Skip to content
HomeTV and MoviesSimon Cowell’s future on BGT revealed after bike accident: ‘We’ve all been devastated’

Britain’s Got Talent judge Simon Cowell was rushed to hospital this weekend with a broken back after falling off his new electric bike. But, this has left ITV fans wondering what the future holds for Simon when the reality show returns later this year. Fellow BGT judge Alesha Dixon joined Ruth Langsford and Eamonn Holmes on This Morning today and said he will be back for the finals.

Simon has been forced to pull out of the latest series of America’s Got Talent as filming began this week.

But will he had recovered in time for the delayed live shows of the British version?

“I’ve not been able to stop thinking about them all. It’s horrific, she added. 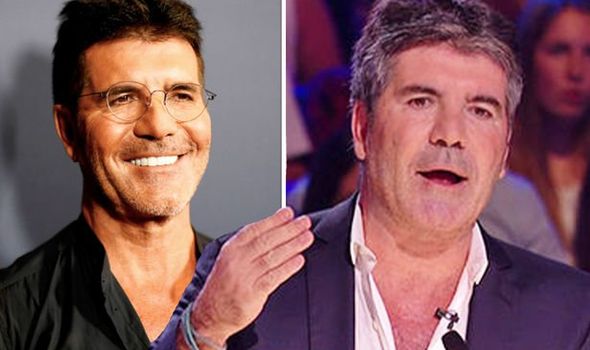 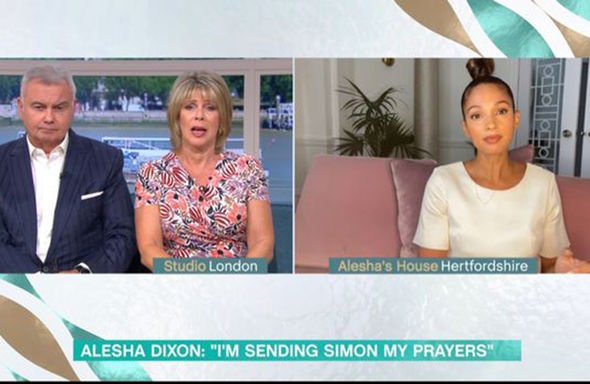 “We’ve all been devastated and worried about Simon but the positive thing is that he’s in good spirits and Lauren said that he’s slowly on the mend.

“I’ve got all my fingers and toes crossed that some of the live shows for Britain’s Got Talent we can hopefully have Simon on a live link. Because we love him!” Alesha remarked.

The judge revealed Britain’s Got Talent will be back filming next month after it was pulled off the air as the lockdown was announced.

“I can’t wait to get back with the gang and do something light-hearted,” Alesha revealed. 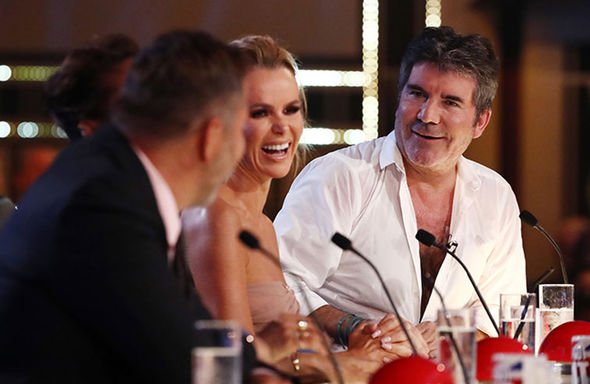 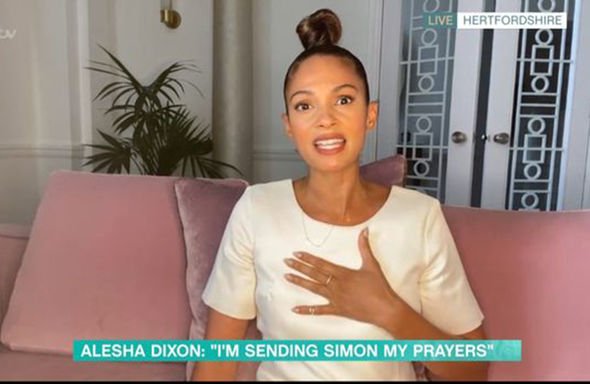 But what about the audience, which makes up such a huge part of the show?

Apparently, ITV bosses have taken care of, and they will be using a virtual audience.

With BGT being pushed back six months, there is a chance it may collide with BBC One’s Saturday night offering.

Strictly Come Dancing is also returning, albeit with a shorter series.

“Both are hugely popular and this will split the audience if they are on at the same time.

“Both the Strictly launch show and the first proper dancing episode both air in September,” a source told The Sun.

As for who is featuring in the BGT live shows, judge David Walliams pressed his golden buzzer for Sign Along With Us.

The group is headed up by 18-year-old Jade Kilduff whose little brother Christian has Cerebral Palsy and is registered blind, and she started the group at first just to make her little brother happy.

Other acts include comedian Jon Courtenay and singer Faith Ifil who wowed Simon.
Amanda Holden picked mother and daughter singing duo Honey and Sammy, after she was brought her to tears by their performance.

And Alesha chose stand-up comedian Nabil Abdulrashid who received a hug from the judge after revealing his motivation.

The bookmakers are however fully behind NHS paediatric nurse Beth Porch, who wowed the judges from day one, whilst working throughout the pandemic.

But fans will have to wait and see as to who will win the 2020 series of Britain’s Got Talent.

Britain’s Got Talent is set to return later this year.