Skip to content
HomeTV and Movies‘Smallville’: Tom Welling and 1 Only Other Actor Appear in All 10 Seasons

Fans might have been frustrated by how long his character took to get to his destiny. But Smallville star Tom Welling was adamant about not taking Clark Kent fully into superhero mode. Even in the show’s series finale, the actor never really wears the Superman suit. At least, as long as his character’s journey was, Welling had one co-star along for the whole ride. 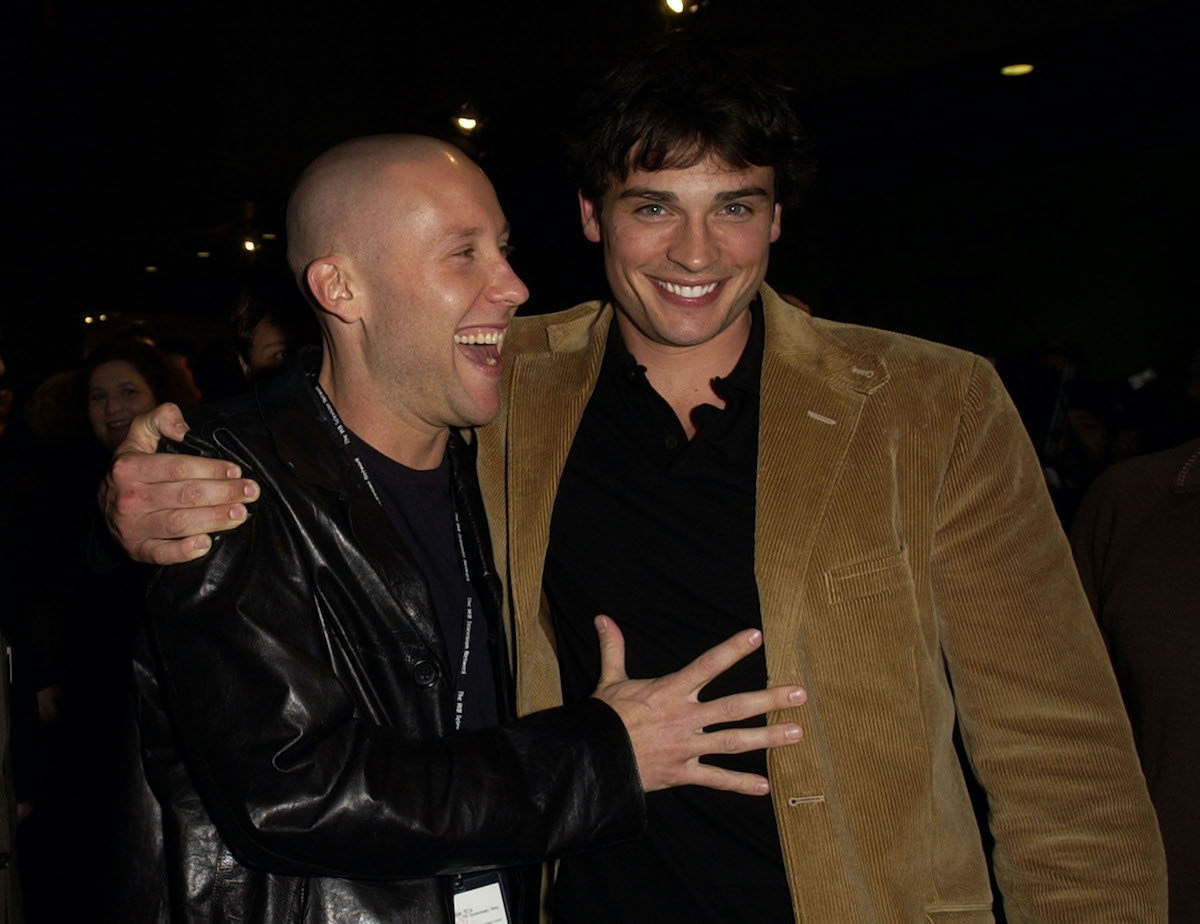 Although he certainly doesn’t look it, Welling’s Clark Kent is supposed to be 14 years old when Smallville made its debut in 2001. The actor himself was already in his mid-20s. But the series’ first season sees Clark, Lana (Kristin Kreuk), and most of the principal cast in their freshman year of high school. Clark had a lot of development ahead. So it’s a good thing the show had time.

Early on, Welling was reportedly very frustrated by his character. And considering Clark’s questionable decisions over the course of the show, that makes a ton of sense. But since Smallville‘s audience held on, the series had the ability to take its time telling Clark’s story. But only one original character sticks around from beginning to end: Chloe Sullivan (Allison Mack).

Early on, Smallville‘s main characters are clearly Clark, Lana, and Lex Luthor (Michael Rosenbaum). Chloe is a key ally to Clark. But considering she never appeared in the comics, she didn’t feel as integral to the story at first. Of course, Kreuk eventually leaves the series, allowing for Erica Durance’s Lois Lane to become Clark’s love interest. And Rosenbaum exits too.

At that point, Chloe’s status as Clark’s go-to confidant is cemented. She learns about his powers in season 4. And ultimately, Chloe takes a more and more active role in Clark’s superheroic activities. In the end, Mack and Welling are the only ones in every season. However, Rosenbaum, John Schneider, Annette O’Toole, and John Glover did return for the series finale in 2011.

Will the cast of ‘Smallville’ reunite to mark the 20th anniversary?

Thanks to the premiere of Superman & Lois, The CW fans have a new show about the Man of Steel to obsess over. But many still have a special place in their hearts for Smallville. And now that the show’s 20th anniversary has arrived, some might be wondering whether a cast reunion will occur.

Kreuk was recently asked about the potential for a 20-year celebration. But while no plans appear to be in the works, it’s unlikely to involve Mack if it does. Her recent legal troubles might stand in the way of such a reunion, as she pleaded guilty to racketeering charges in April 2019 and is currently awaiting sentencing. Perhaps Welling and company could still get together.