Skip to content
HomeTV and MoviesSpoilers: Toyah takes Abi's baby after discovering the truth in Corrie? 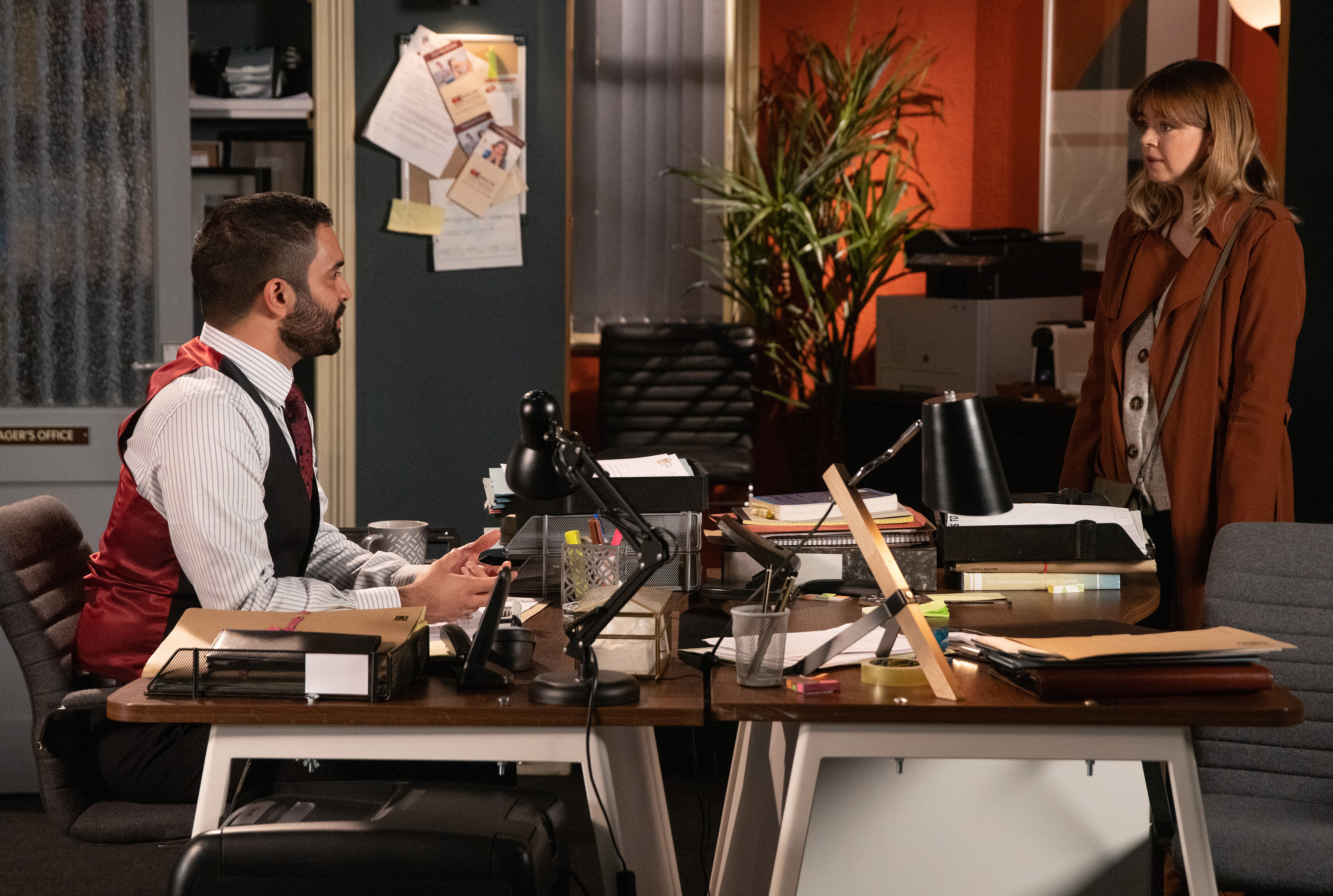 In 2017, Coronation Street’s Toyah Battersby (Georgia Taylor) was involved in a pregnancy/IVF storyline.

After her surrogate miscarried, Toyah struck a deal with Eva who had recently given birth to baby Susie.

Toyah put forward the idea that she pretends baby Susie is the baby Jacqui had carried – and Eva agreed.

However, in the end, the guilt of separating mother and daughter became too much for Toyah and she returned baby Susie to Eva.

While this was a few years ago, could history be about to repeat itself when Toyah learns the truth about Abi’s baby?

At the hospital, Imran finds Abi and demands to know if he’s the father of her baby.

Later on, Abi admits he’s the father of baby Alfie.

In shock, Imran asks to see his son but as they turn, they spot Toyah watching from the corridor.

Will an emotional Imran blurt out the truth?

Toyah longs for her own baby, but could she steal Abi’s in revenge?