Skip to content
HomeTV and MoviesSpoilers: Tyrone rocked in Corrie as he discovers Kirsty is dead 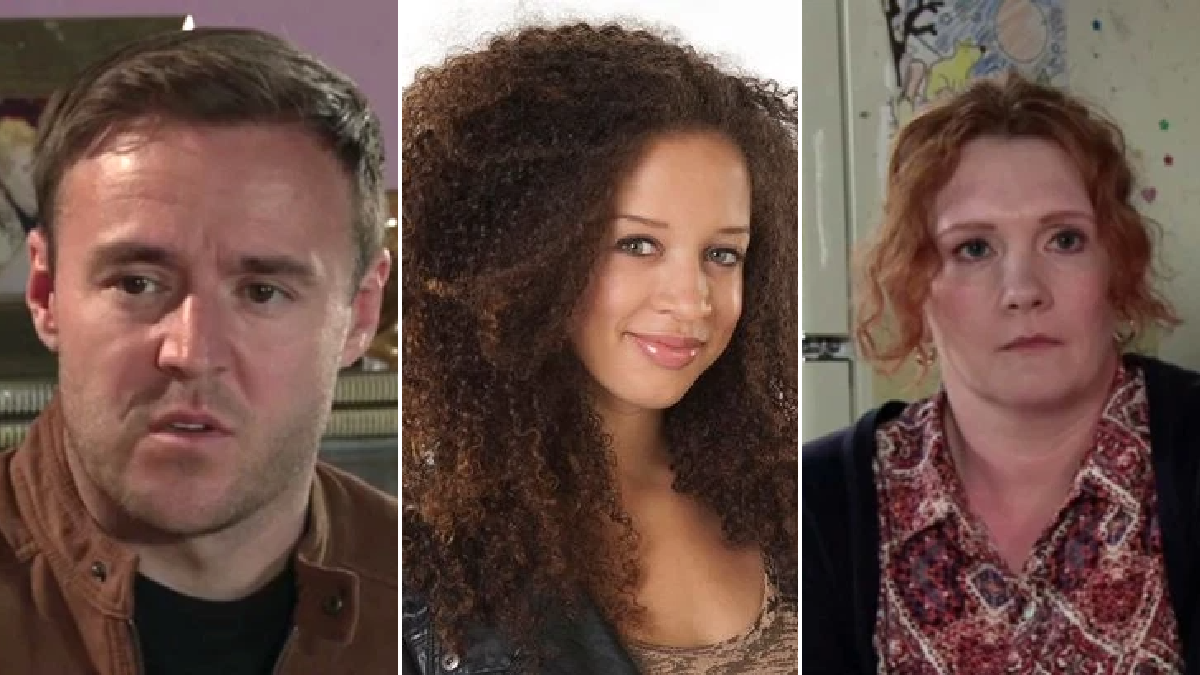 Tyrone Dobbs (Alan Halsall) got quite the shock in tonight’s episode of Coronation Street as he discovered his abusive ex-partner Kirsty Soames had died.

Tyrone’s life has changed a lot since getting with Alina (Ruxandra Porojnicu). Tonight (June 25), he was proudly showing off his new motorbike to Steve (Simon Gregson) after buying it from Curtis (Sam Retford).

Despite not actually being able to ride the bike, Tyrone was happily making Steve, who was on his bicycle at the time, very jealous.

Tyrone’s day started off well, but he faced humiliation after trapping himself underneath the motorbike and Fiz (Jennie McAlpine) found it absolutely hilarious.

Limping away, Tyrone and Fiz then faced an awkward mediation session and on the way home, Tyrone was stunned to see a police officer at the door to his flat.

Not knowing what to do, Tyrone made his way over to Fiz’s and broke the news that Kirsty had died after suffering an aneurysm.

Given the abusive ordeal Tyrone experienced when he was with Kirsty, he was unsure on how to react to the news and was terrified about telling Ruby her birth mother had died.

Putting her anger to one side, Fiz offered to be there when Tyrone tells Ruby, clearly recognising this was no time to fight about custody or poke at Ty’s new life with Alina.

As Tyrone prepares to tell Ruby, how will she react?

Tyrone has also been asked to sort Kirsty’s affairs and a funeral, despite everything he went through.

Can he cope with what’s ahead? Knowing organising Kirsty’s funeral will bring back horrific memories?