STACEY Solomon stepped in to save suicidal Linda Robson after she reached 'breaking point' on an Ibiza girls' holiday.

The Loose Women star flew Linda back to the UK and got her checked into rehab after she spiralled out of control. 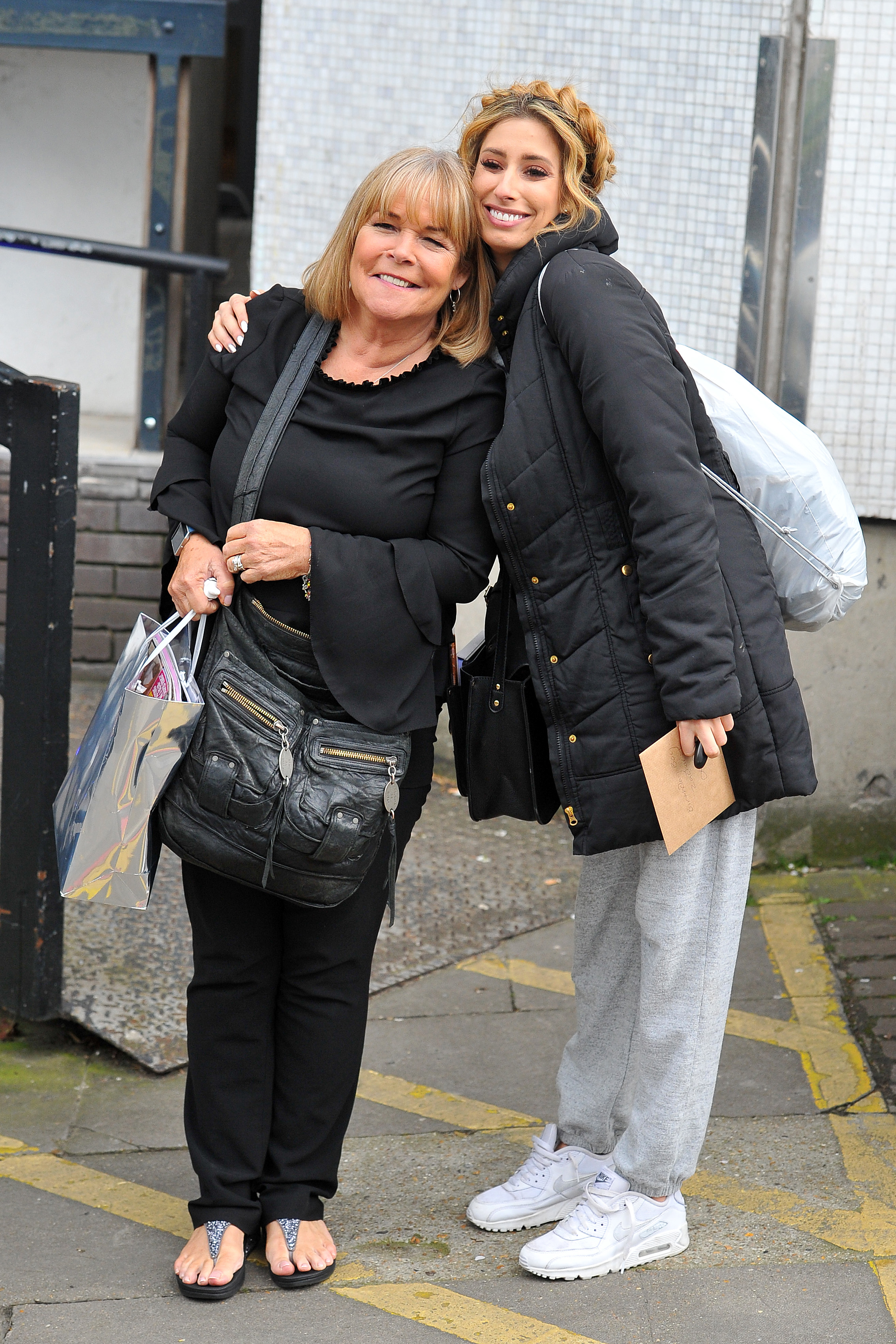 It was the third night of Linda's week-long trip with her friends and colleagues Nadia Sawalha, Andrea McLean, Kaye Adams and Saira Khan.

But they soon noticed her erratic behaviour – which was later revealed to be caused by an allergic reaction to an anti-depressant.

Linda told The Sun's Jane Moore: "It felt like I wanted to die because I wasn’t enjoying life like I’d used to.

“I had reached breaking point and the reason I’m telling you this now is because I want anyone else who might be feeling the same way to read this and know that they’re not alone and that things can get better for them too. They just have to accept help, like I did.” 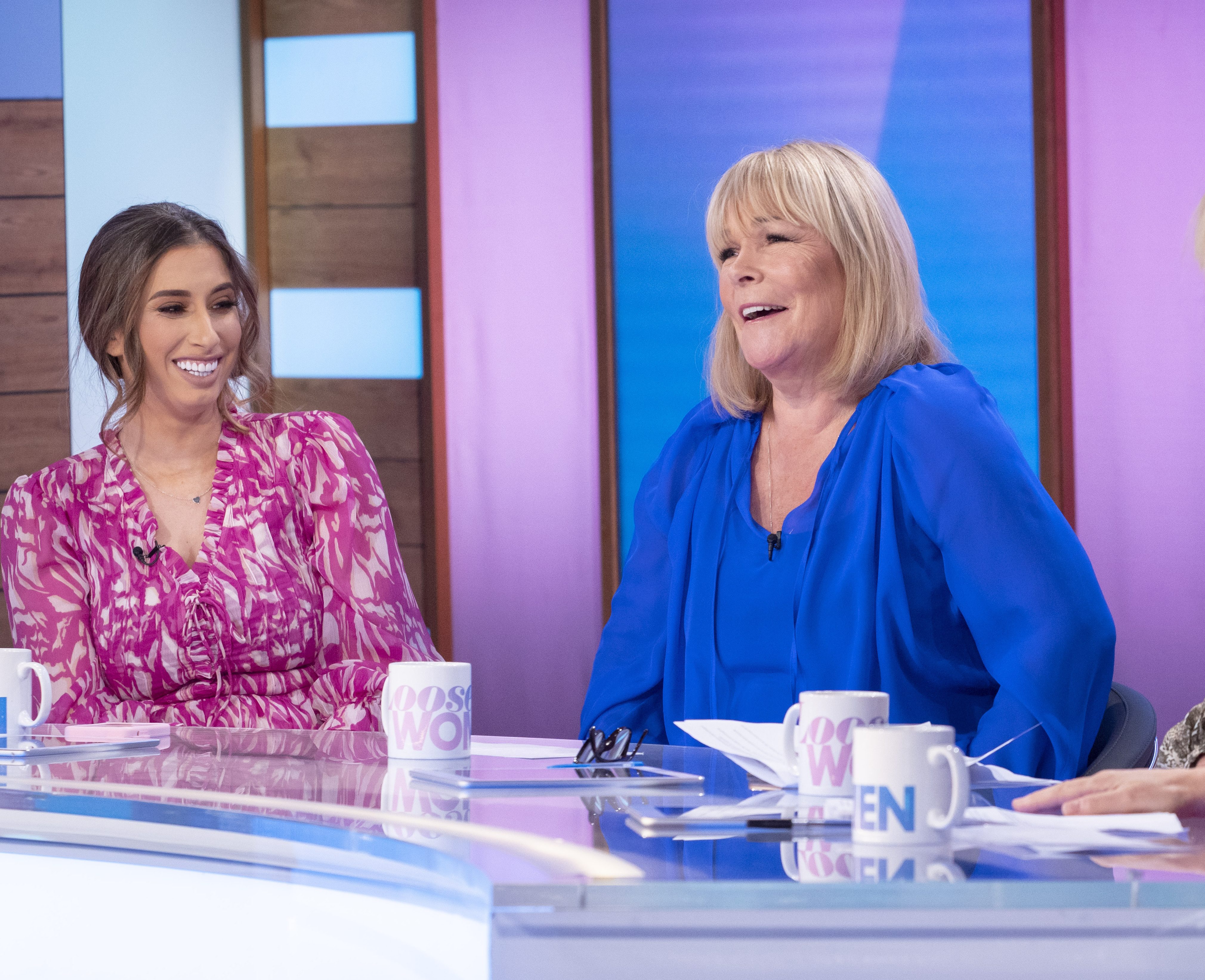 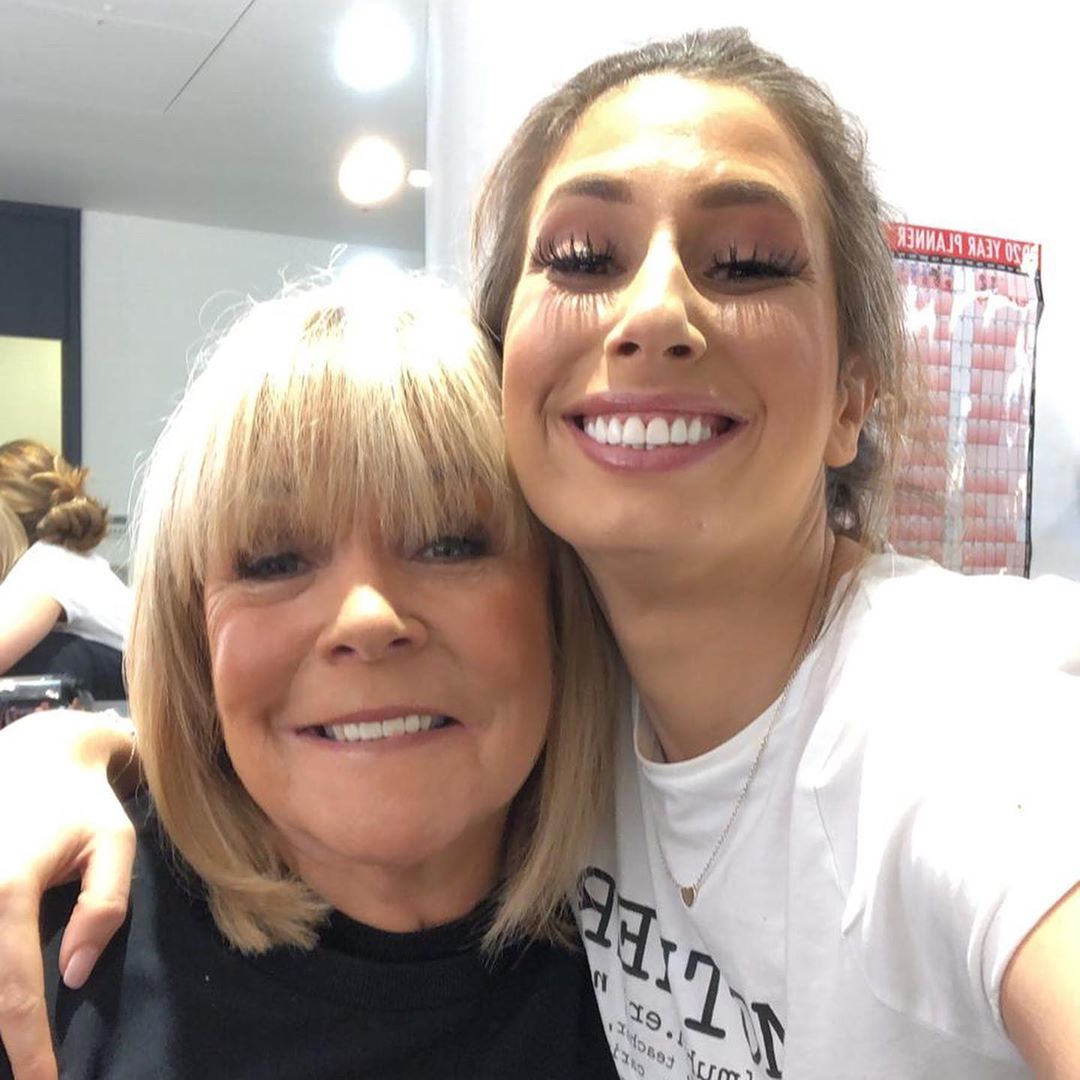 Stacey and the other Loose Women contacted Linda's family and it was agreed she would return home and go straight to a rehabilitation clinic in London.

Linda said: “Stacey came with me. I was in a terrible state, so we played games on her phone just to try to distract me.

“I was thinking, ‘What am I going to do? Where am I going?’ I was scared, embarrassed and ashamed because my kids had been told their mum was in a state and needs help.

“When we got to the clinic, they all met us there and when I saw their worried faces all I could think of was, ‘Oh no, what have I done to them?’.” 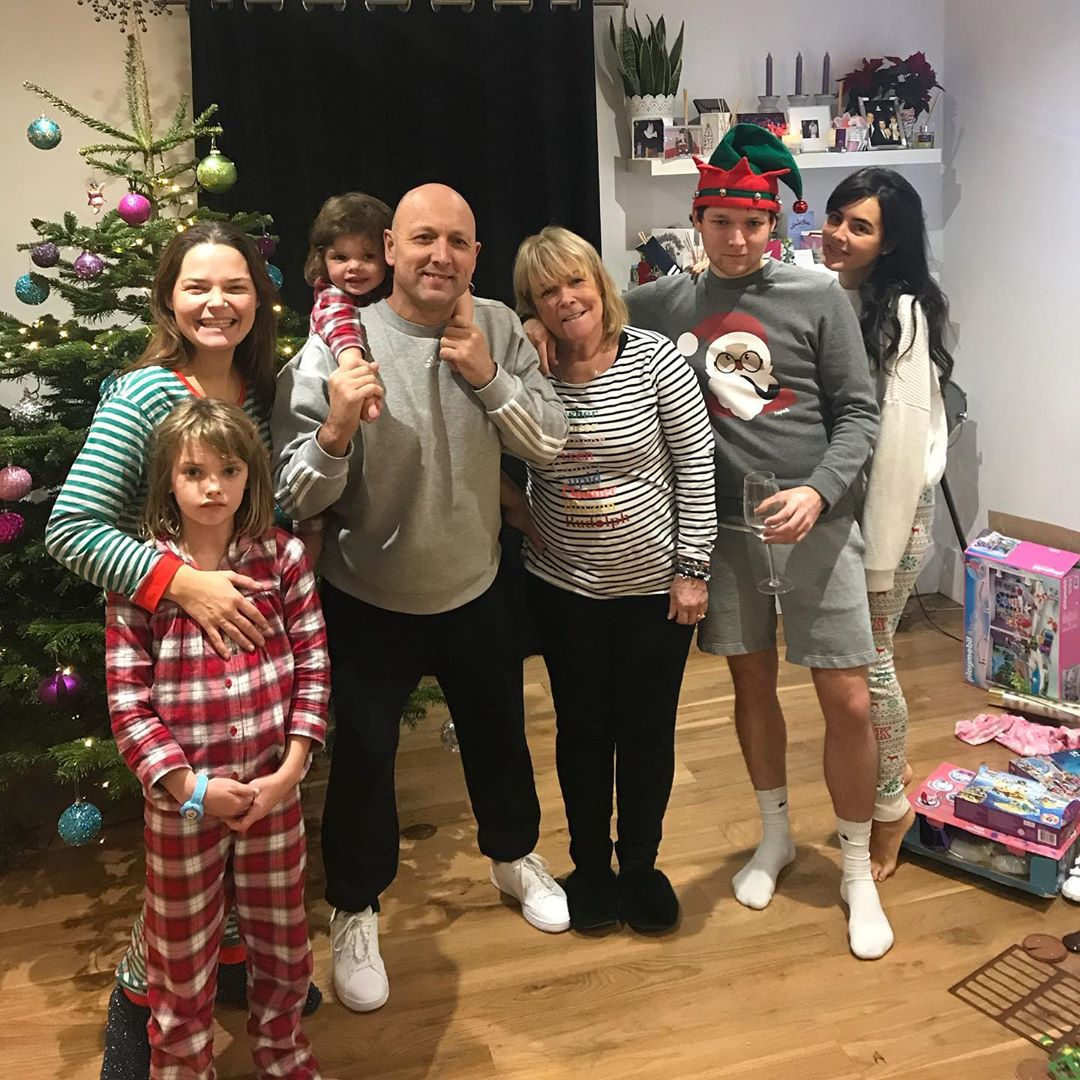 Behind closed doors, Linda had turned to alcohol to help her cope with her anxiety.

She was spending her days drinking bottles of vodka and passing out to help her get through the day.

But after finally confiding in her friends about her struggles, Linda splashed thousands of pounds on rehab centres to help save her.