Skip to content
HomeTV and Movies‘Star Wars’: The ‘Total Shock’ 1 Actor Discovered Working on the Prequels

The Star Wars prequel trilogy is among the most divisive parts of the saga. Some fans were so disgusted by George Lucas’ prequels they were turned off to the rest of the franchise. Meanwhile, others appreciate Lucas’ vision and enjoy aspects of the prequels more than the original trilogy, much to star Ewan McGregor’s surprise. However, one of McGregor’s co-stars encountered a different shock while working on the prequels. 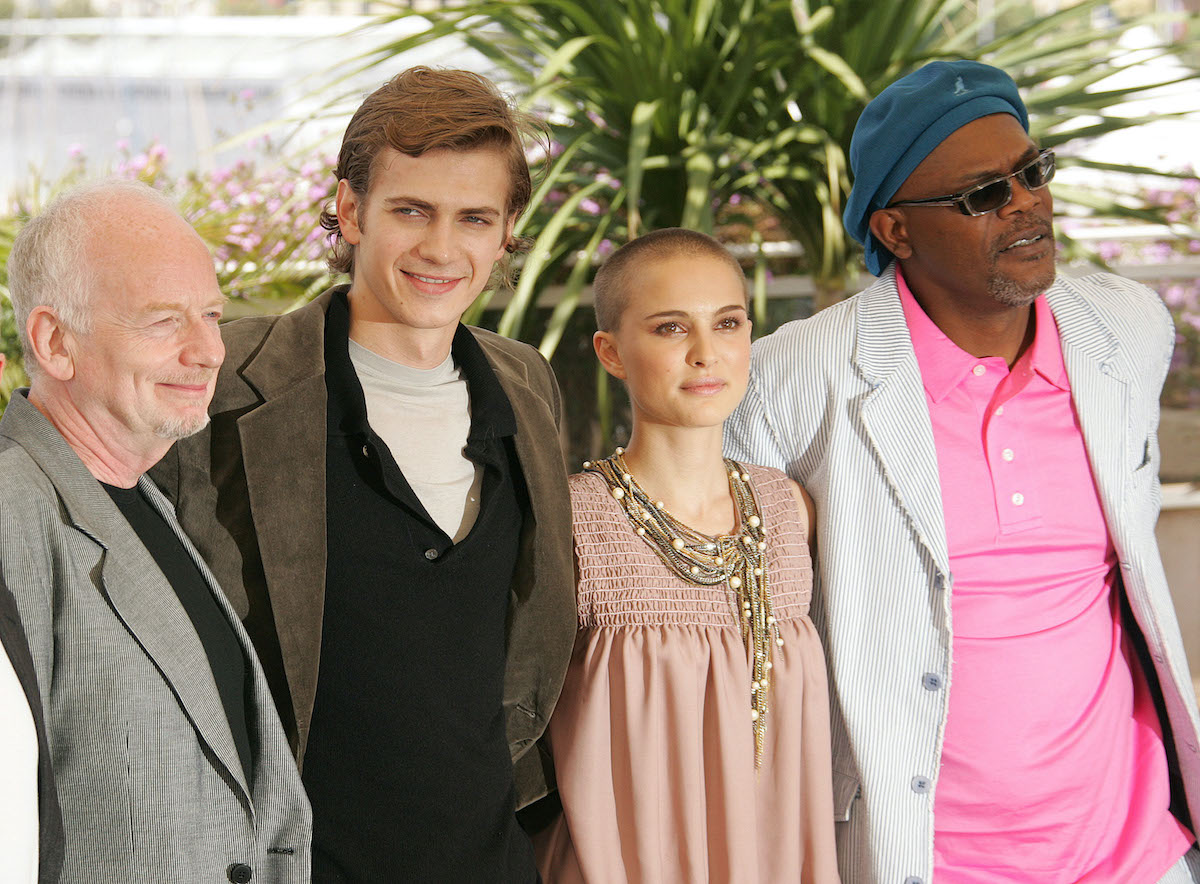 Only a few ‘Star Wars’ actor returned for the prequels

When Lucas decided to explore Darth Vader’s backstory in the prequel trilogy, certain characters just had to be part of it. Chief among these, of course, was Obi-Wan Kenobi (McGregor). But the Star Wars prequels also needed to reintroduce Sheev Palpatine, future leader of the Galactic Empire. Given the timeline, Lucas opted to bring Ian McDiarmid back to the role, this time without prosthetic make-up. Well, at least at first.

McDiarmid — who joined the saga in 1983’s Return of the Jedi — wasn’t the only original trilogy actor to make a comeback though. Anthony Daniels and Kenny Baker returned as C-3PO and R2-D2, respectively. Frank Oz reprised his role as Yoda. And Peter Mayhew once again played Chewbacca. While these Star Wars actors found their roles fairly similar in the prequel trilogy, McDiarmid was shocked by what his character was doing.

When McDiarmid arrived on set for Return of the Jedi, he spent much of his time monologuing in the Emperor’s throne room. While Luke Skywalker (Mark Hamill) and Darth Vader (David Prowse) battle, he watches with devious glee. And then later on, he blasts some lightning from his hands and tumbles down a reactor shaft. That’s that. But the prequels were a different story.

In the first two movies, McDiarmid plays the duality between the seemingly kind politician Palpatine and Darth Sidious, the Sith puppet master behind the Clone Wars. But in Star Wars: Episode III — Revenge of the Sith, Palpatine throws down with several Jedi, including Yoda and Mace Windu (Samuel L. Jackson). Suddenly, “fight training” was part of McDiarmid’s role.

“It was a total shock,” the actor told Empire in 2005. “I had imagined that all his power was in his brain and in his fingers because you’ve seen that in Return Of The Jedi … I thought, ‘Oh, that’ll be falling and things, I’ll have to fall down a hole or something, and, indeed, it was a bit of that, but there was ‘saber-wielding’.”

Ian McDiarmid later returned for ‘The Rise of Skywalker’

McDiarmid found himself in more familiar territory when he returned as Emperor Palpatine yet again. In 2019’s Star Wars: The Rise of Skywalker, he’s back to standing around being menacing, delivering evil speeches, and blasting lightning bolts at the heroes.

However, many fans complained J.J. Abram’s final movie handled the character poorly. In any case, McDiarmid is likely done with the Star Wars saga for now. Given how often the franchise dips into the past, perhaps he’ll pop up on the upcoming Obi-Wan Kenobi Disney+ series.