ITV has revealed its first look at new drama Stephen, which features Alan Partridge star Steve Coogan in a role like no other.

The actor has been seen in the trailer alongside Sharlene Whyte and Hugh Quarshie for the three-part series, a sequel to the 1999 film The Murder of Stephen Lawrence. 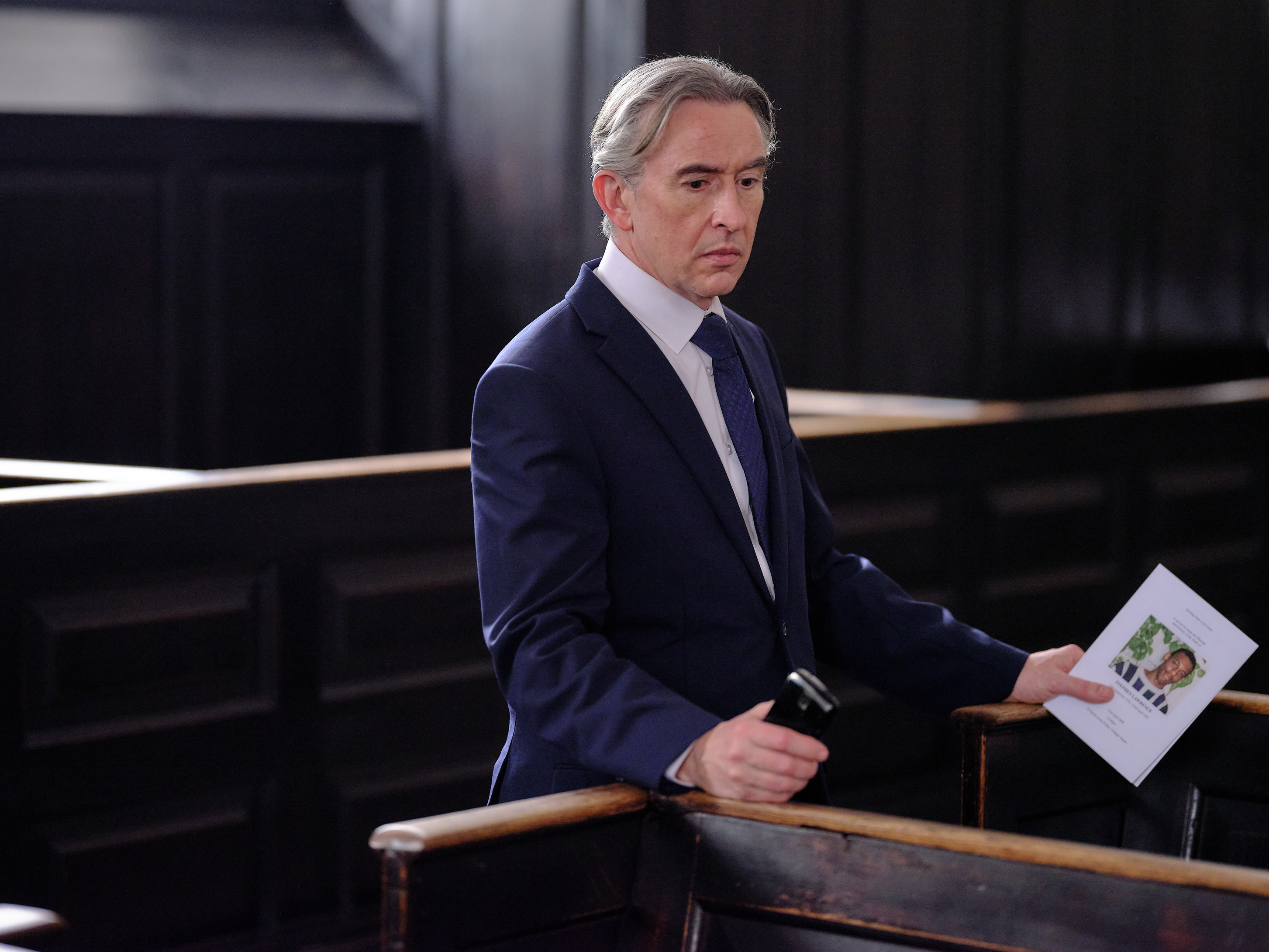 A world away from his comic character in Alan Partridge, Steve, 55, stars as DCI Clive Driscoll, who helped secure the conviction of Lawrence's killers.

Behind the scenes, Line of Duty's writer Jed Mercurio has come together with Flack's Jimmy Mulville and NCIS director Alrick Riley.

The stars are all working from a script written by Frank and Joe Cottrell Boyce, which portrays the events after Stephen's tragic death. 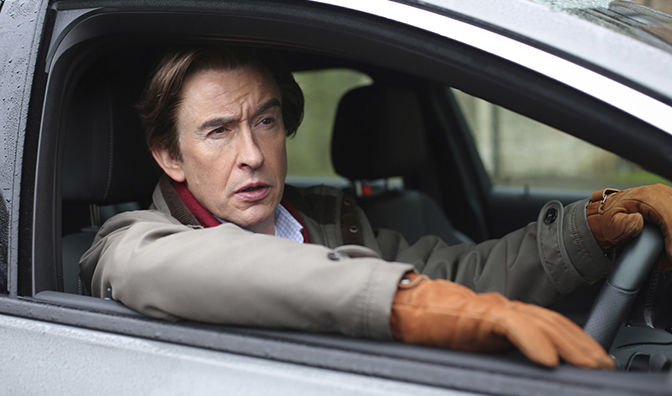 Stephen will be set in 2006, around 13 years after the young man was targeted in a racially motivated attack on April 22, 1993, at a Eltham bus stop.

Despite the identities of the killers being known, parents Doreen and Neville struggled to see them convicted and get justice for their son.

The couple continued to pursue justice and pushed for a public inquiry that found the Metropolitan Police as institutionally racist.

The investigation brought a change to the law and to police practices that transformed the understanding of racial inequality across the UK. 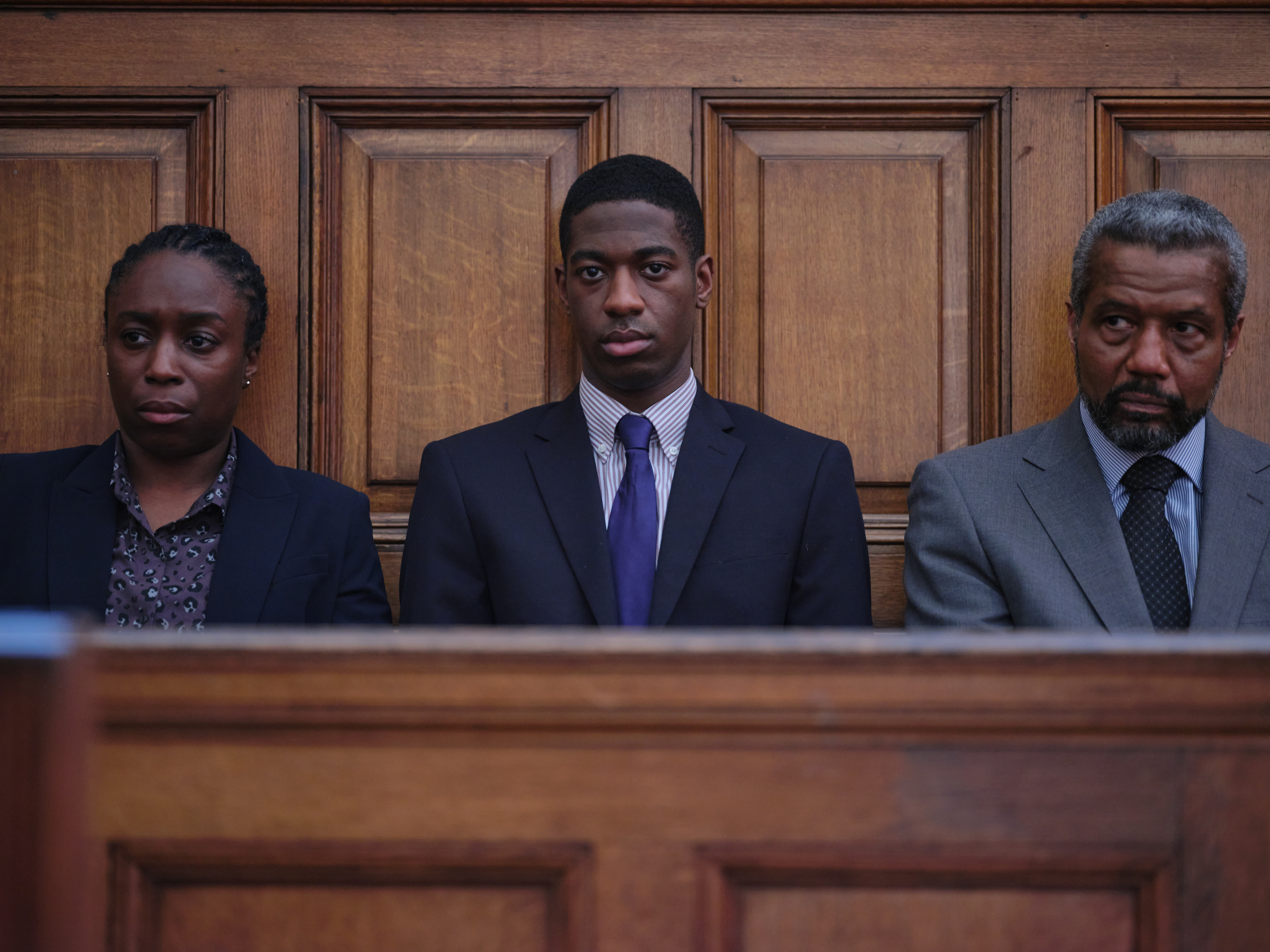 Despite the success of the inquiry, Stephen Lawrence's case remained unsolved and Doreen and Neville continued to struggle to achieve justice.

The drama follows DCI Driscoll's plight to put together an investigation to finally convict the murderers, 18 years after his death.

While there is currently no set release date for the drama, Stephen is expected to air on ITV this autumn.

The show is being made with the help of Stephen's parents Baroness Doreen Lawrence and Dr Neville Lawrence, who gave their blessing. 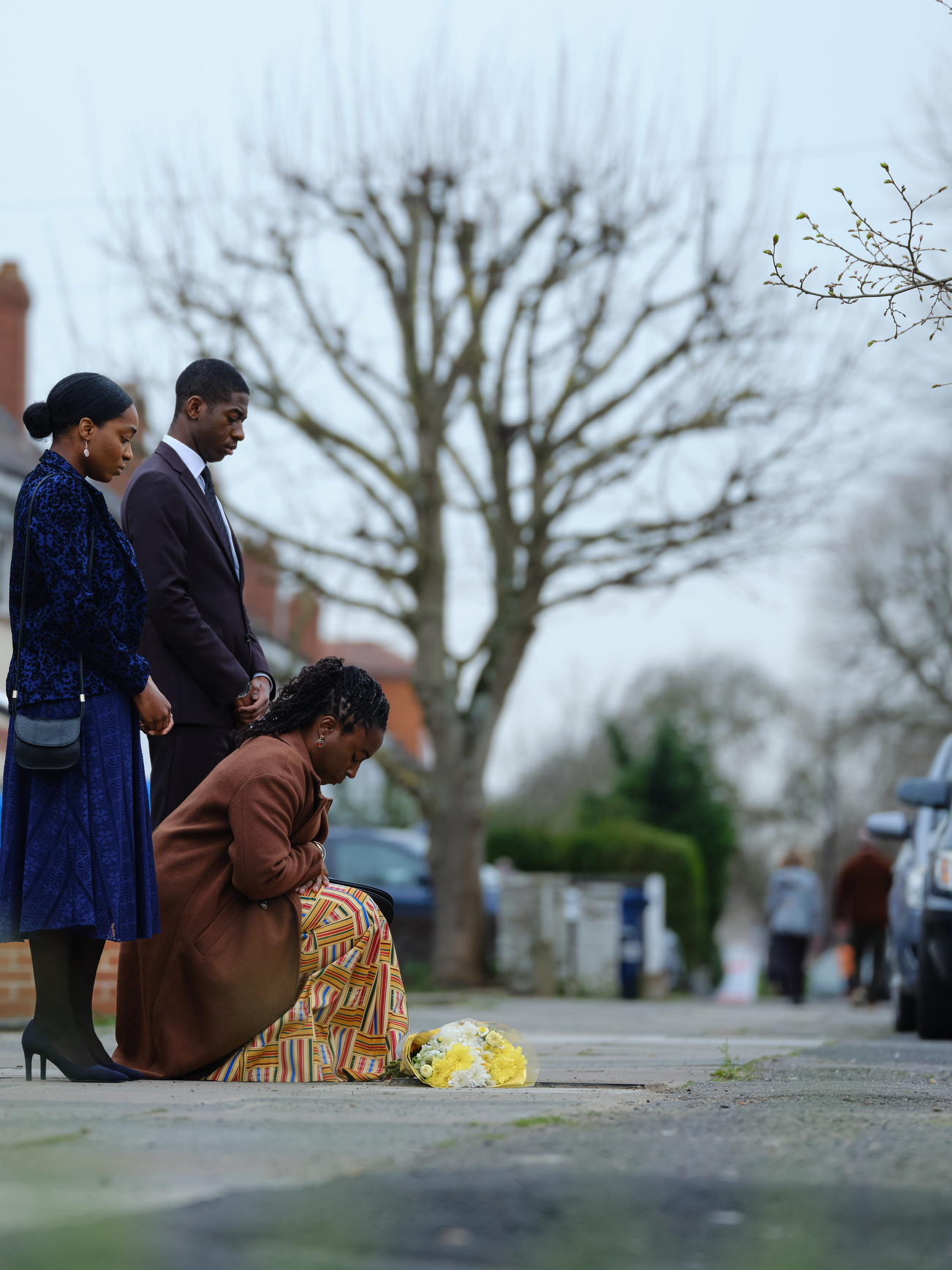 Stephen Lawrence was killed in an unprovoked racist attack as he waited for a bus in South East London in 1993.

Stephen's murder sparked a public outcry, and his parents were forced to wait for nearly two decades for any sort of justice, until 2012 when Gary Dobson and David Norris were convicted of murder.

Stephen will air this autumn on ITV.