Netflix dropped an exciting teaser trailer of the new series of Stranger Things which revealed Jim Hopper (played by David Harbour) is actually alive. Fans of Hopper jumped with joy to see the police chief again, and he seemed to be in Russia in the clip. At the end of the last series it seemed he had sacrificed himself to help turn off the machine which was planning to open a portal to the Upside Down.

Fans grieved as they had been clinging on to hopes he was alive, and now it has been revealed he is in some kind of Russian prison.

Deadline has reported one character from previous series could be stepping up to the plate in order to save him.

In the last season he played a significant role in helping the main characters decipher what the Russians were plotting. 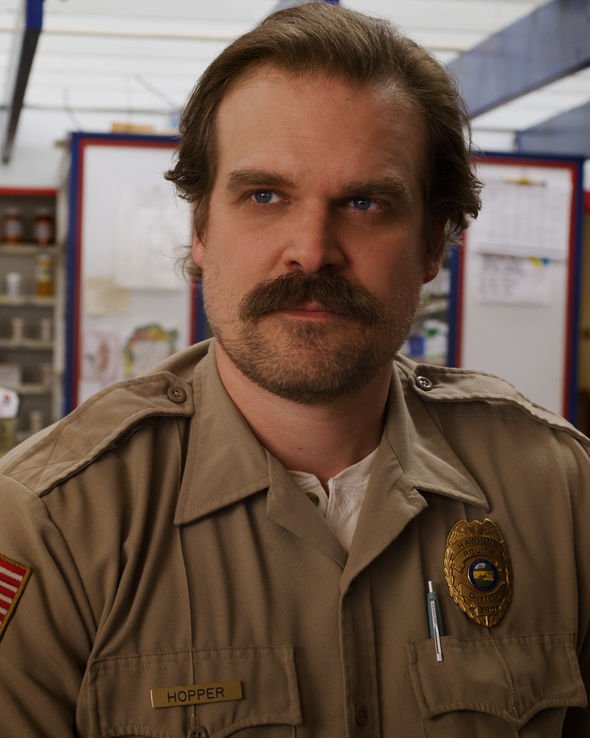 Gelman, who stars in Fleabag as Martin, saw the Amazon show pick up the Best Comedy Series award at the Emmys, Golden Globes and the Critics’ Choice Awards.

He was also nominated for an award in the comedy category for his role in Stranger Things.

In Stranger Things he is first introduced in the second series when he is hired to help find out what happened to Barb (Shannon Purser).

In the next series he was sought out by Hopper and Joyce Byers (Winona Ryder) to help them translate what Russian scientist Alexei (Alec Utgoff) was trying to tell them. 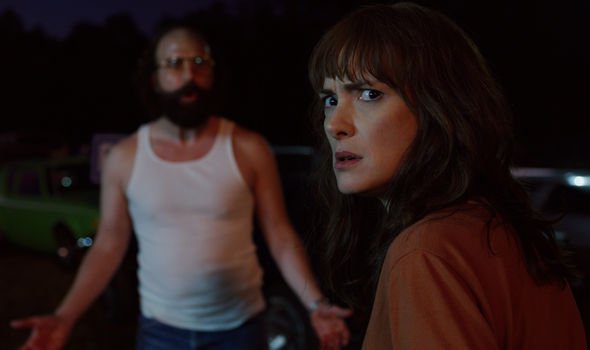 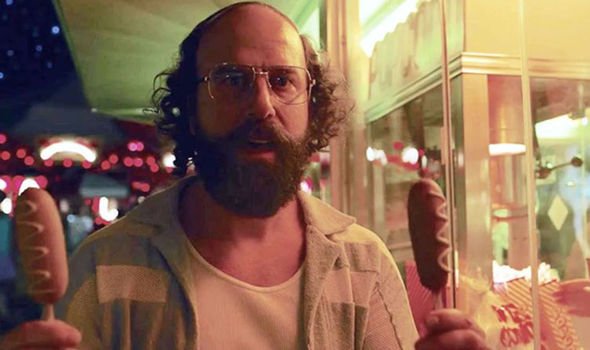 Towards the end of the series Murray continued to help Joyce, Hopper and their children to close the portal to the Upside Down underneath the Starcourt Mall.

Fans are wondering whether, due to his close relationship with Hopper, he will take action and try to help bring him back to America.

As a private investigator and former journalists he has the skills and intuition to be able to hunt him down and free him.

Although Joyce and the family have moved out of Hawkins, the news of Hopper’s existence may be enough to bring them all back together.

Murray is familiar with the Russians as he once approached Hopper outside the police station where he tried to convince him of a spy presence in Hawkins.

Hopper dismissed him until he started to mention Eleven (Millie Bobby Brown) and this is when the pair started to work together.

Murray is known for being an eccentric character and nothing seems out of the ordinary to him.

He overcame his hatred for the Russians by learning to bond with Alexei and was left devastated when the scientist was shot at the carnival.

The next series of Stranger Things appears to take place in Russia and we will find out more about how Hopper came to be there.

The caption for the new trailer was “From Russia with love” as, at the end of the last season, a Russian man at a Soviet prison facility referred to ‘The American’.

This is what led fans to believe he may still be alive, although with a demogorgon on the premises there were fears he would not last long.

Fans will have to wait until October at the earliest to find out whether Murray will take the lead role in saving Hopper.