Strictly Come Dancing have a history of signing up stars from the world of soap, with EastEnders a big ground for them to get talent from. Last year, Honey Mitchell actress Emma Barton, 42, 42, made it all the way to the final with BBC show stalwart Anton du Beke, 53. However, it seems another huge name from the programme could have their sights on taking on the dance floor after speaking out about their thoughts of ever giving the reality competition a shot.

Tony Clay, 28, as he’s better know to soap fans, Callum Highway, has become one of the show’s most beloved characters over the past year.

With the hapless youngster arriving in Walford as a friend of the Carter family, it took some time for him to come out of his shell and now he is embarking on a romance with Ben Mitchell (played by Max Bowden).

Having built a huge fanbase in the last 12 months, it would certainly be a scoop for Strictly producers to snap up the actor to join this year’s all-star line-up.

Speaking with It Takes Two host Zoe Ball, 49, on her BBC Breakfast Radio show ahead of the London based drama’s 35th anniversary earlier this month, the actor was asked if he’d ever sign up. 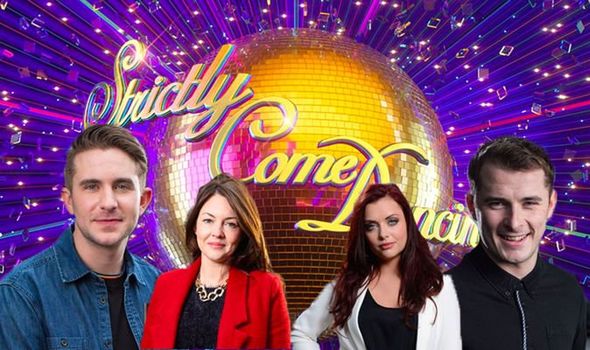 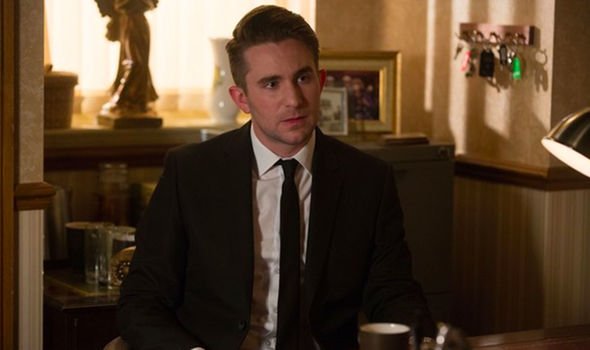 “Not me, two left feet. I am so bad,” Tony told the presenter after she told him many alumni of the soap had taken part in the past.

Zoe replied: “You say that now. You haven’t seen what they’ve got planned for you in the script,” as the actor continued to voice his discern at joining the line-up.

However, after a brief second, the Callum Highway star joked: “Could be. It’s my new story,” hinting script-editors could write in a way for his character to be away from the screen.

The beloved character is currently training to be a police officer, so could scenes airing later this year see him go on a course, leaving way for the actor to join Strictly? 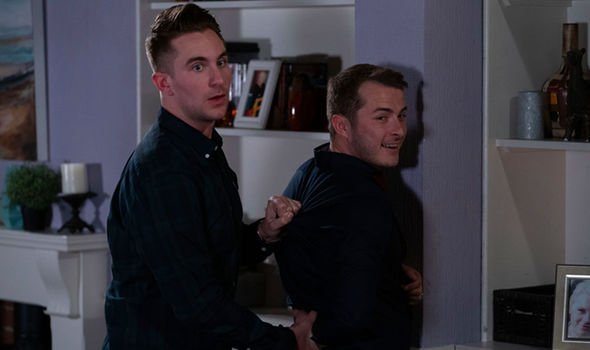 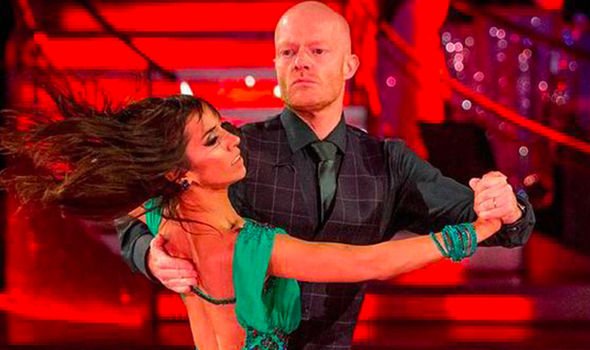 Could be. It’s my new story

Emma managed to continue with her commitments to both shows and made it close to winning, so could Tony follow the same path if he does join the line-up?

Could he go as far to win it, given many of his co-stars have failed to take the title during their past endeavours?

Max Branning star Jake Wood, 47, and Jack Branning actor Scott Maslen, 48, have both reached the latter stages of the competition, but never got their hands on the Glitterball Trophy.

Sharon Mitchell actress Letitia Dean, 52, and Ruby Allen star Louisa Lytton, 31, have also had a stint on the show, also lost out on the winning position.

Viewers will have to wait until at least the summer before the first stars of this year’s line-up are unveiled, but even if Tony isn’t a part of the all-star cast, could another EastEnders name be among them?

Fans were eager for her to sign up for the regular series, as one posted on Twitter: “Seriously #Strictly….get @maisie_smith_ on one series! Such a natural dancer. Congratulations to the #EastEnders cast for a brilliant routine for #ChildrenInNeed.”

Another added: “Please Please Please can we have @maisie_smith_ and @keviclifton to take part in #Strictly next year they absolutely smashed Strictly in the Eastenders special tonight. #ChildrenInNeed I think they will definitely win the whole series if they do.”

Even if an EastEnders star does not take part, a former Coronation Street actress might well have her sights on a place among the cast of talent.

Coral bookmakers have odds on for Michelle Keegan, 32, to join for the next series, six years after her exit from the ITV soap as fan favourite, Tina McIntyre.

The bookmakers have the actress at 3-1 to sign up on their latest odds table, so could she follow in the footsteps of her husband and former Strictly, Mark Wright, 33?

Spokesperson for Coral John Hill said: “Michelle Keegan is very popular and we think she would be a big hit on Strictly where many punters are backing her to appear on the show this year.”

Strictly Come Dancing returns later this year on BBC One.