STRICTLY Come Dancing fans are celebrating the show's socially-distanced return as they finally find out who their favourite celebrities have been partnered up with. 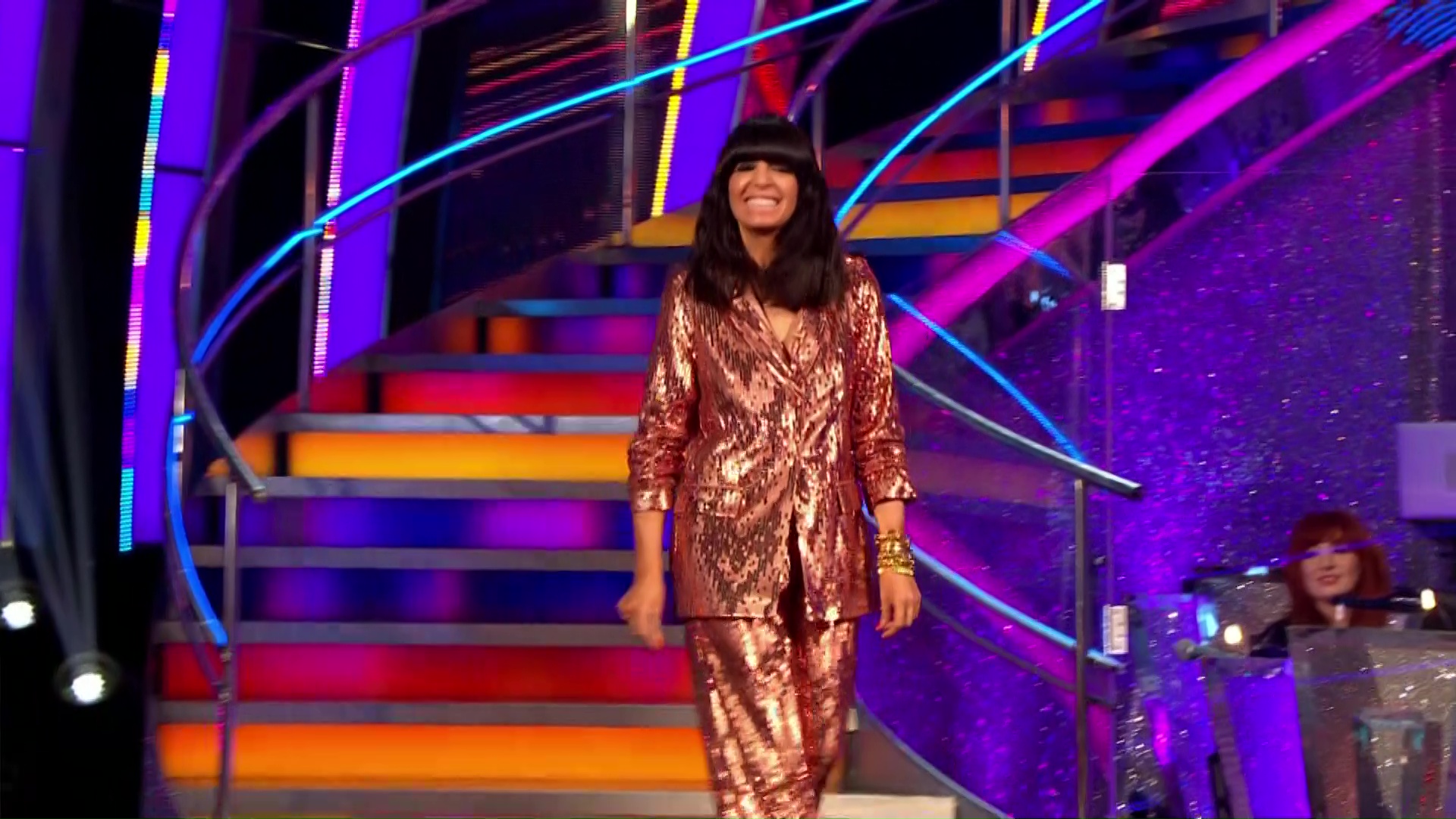 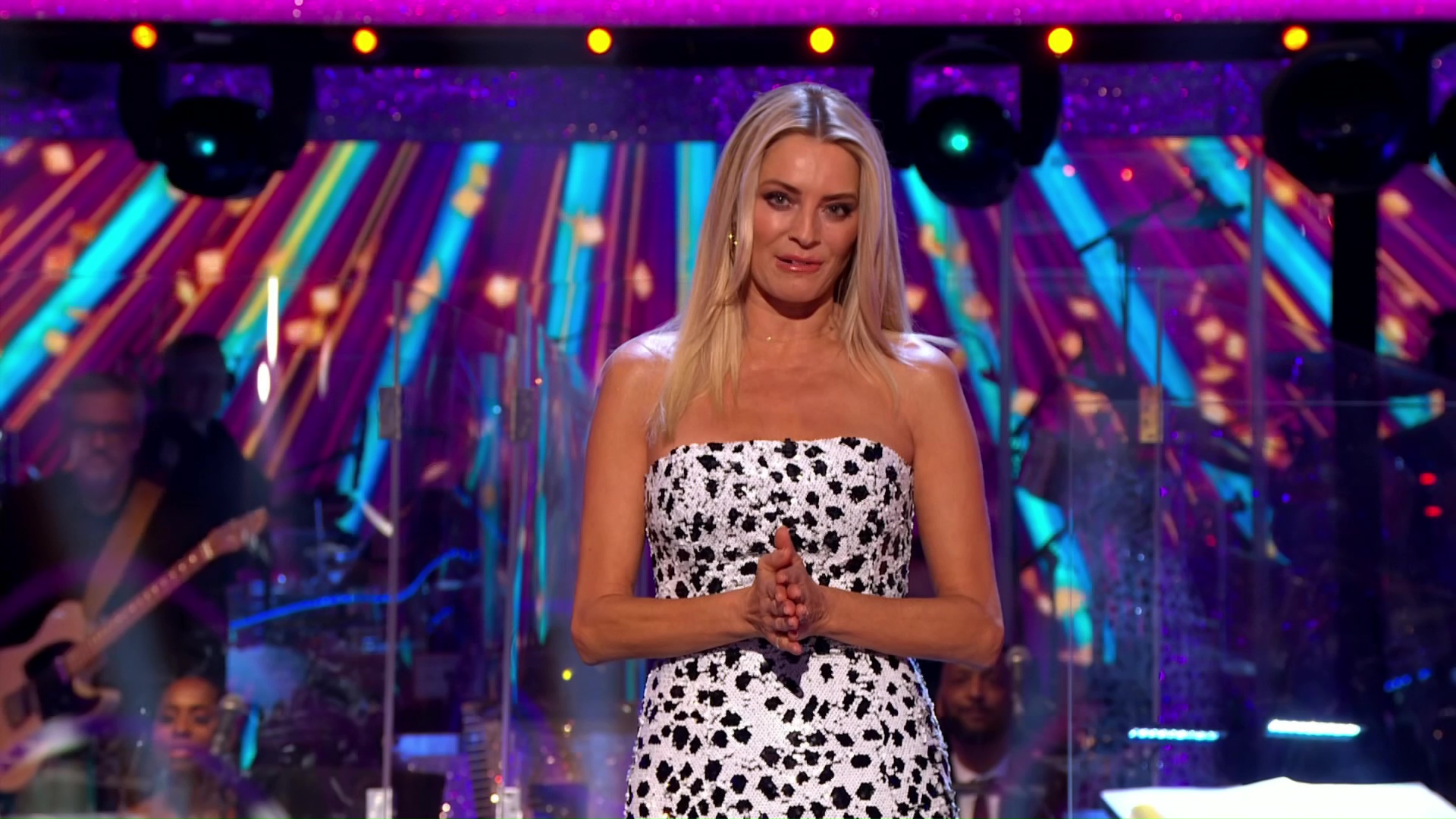 Explaining changes made to the series so it could go ahead, the presenters explained the stars have been tested twice for coronavirus before entering the studio.

Tess said: "Usually we would pair up our celebrities right here in the ballroom but this year we've had to do things a bit differently."

Claudia added: "Before tonight our celebrities and pros were tested for coronavirus twice and have already formed their Strictly bubbles."

The pre-recorded episode sees celebrities matched up with their professional partners ahead of next week's first live show. 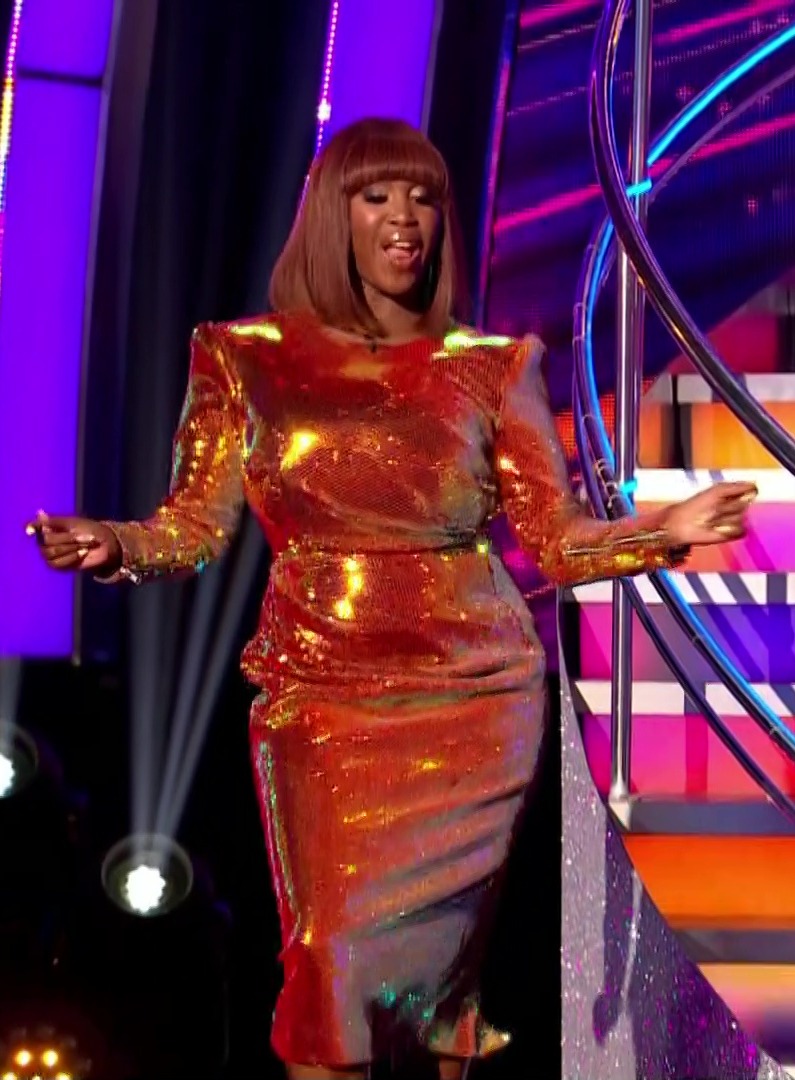 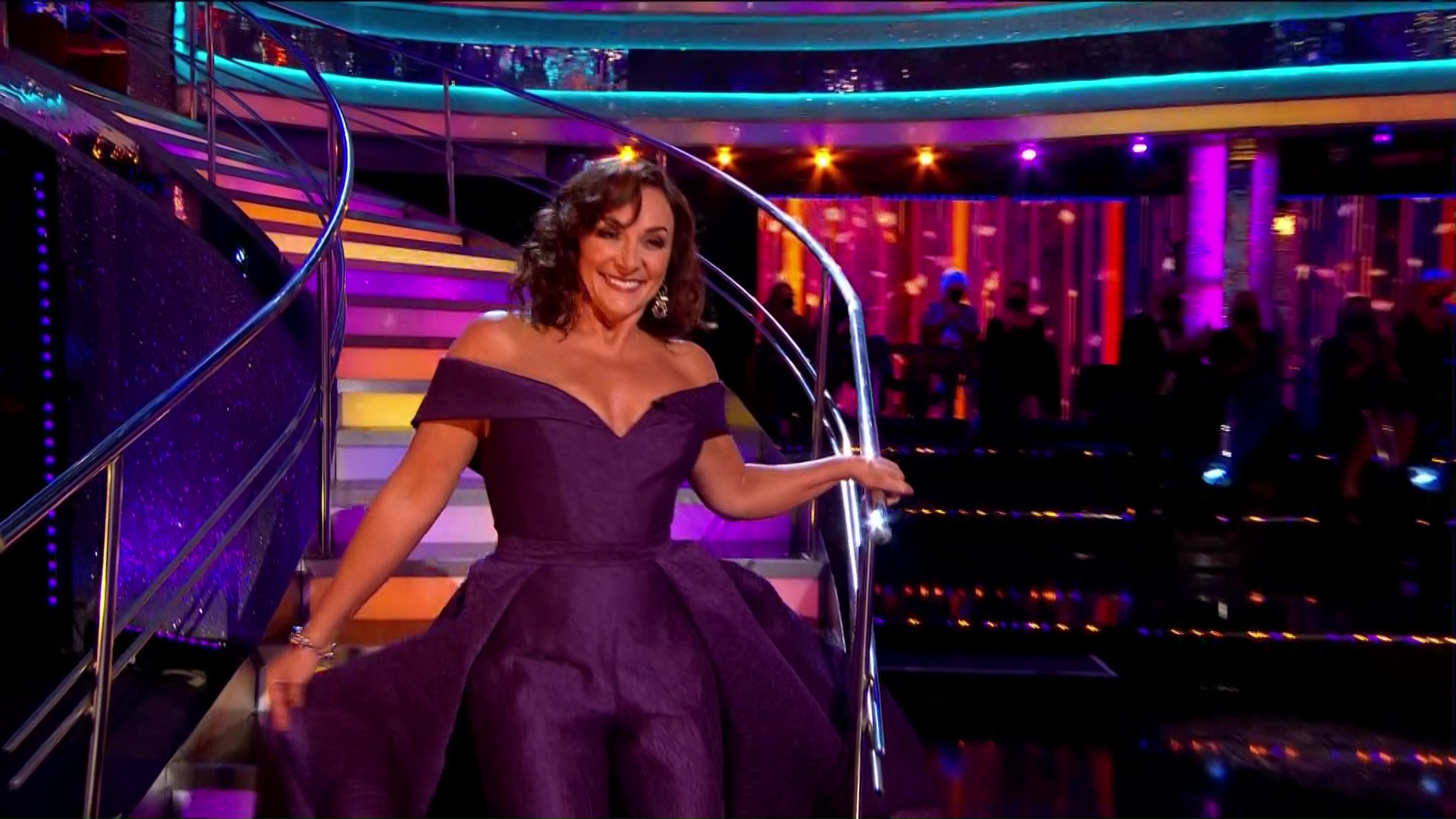 Although they appear in the studio, the moment they met their partner for the first time had been previously filmed.

Tonight's show kicked off with a stunning routine performed by the professionals on a beach at sunset to Everybody's Free (To Feel Good) before they joined together in the studio.

Someone added: "Time to switch my mind off from the day with #Strictly. So glad it's back." 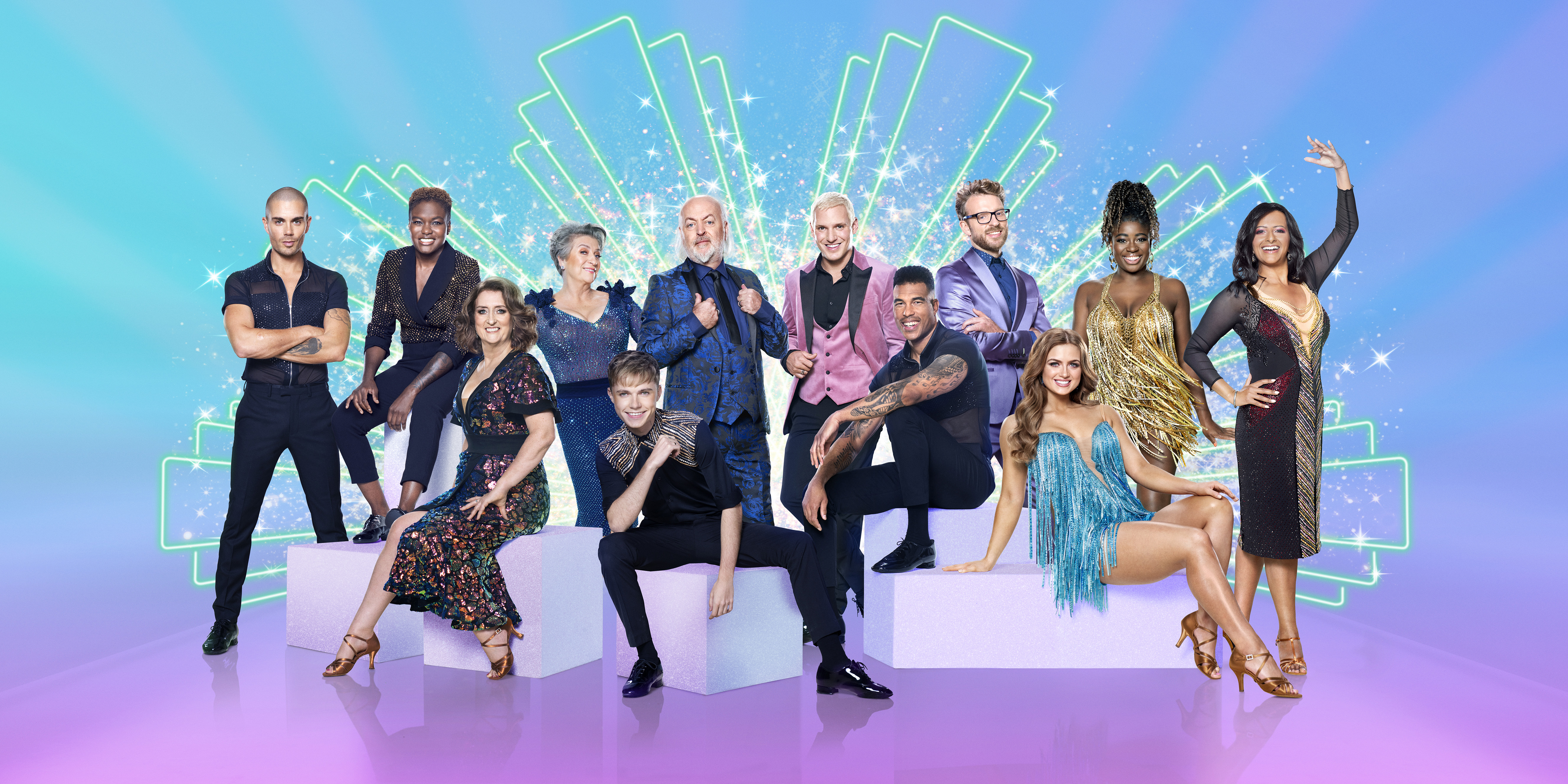 While another joked: "Everybody’s free. Is this irony?"

Tess – who was stood two metres apart from co-host Claudia – told viewers: "It's never felt so good to be back."

Bosses have been working around the clock to make sure they could bring back the popular series back in 2020 as coronavirus threatened to cancel its 18th year on telly.

But despite drastic measure brought in to protect the stars, Strictly was thrown into chaos when pop star Harvey Cantwell tested positive for COVID-19. 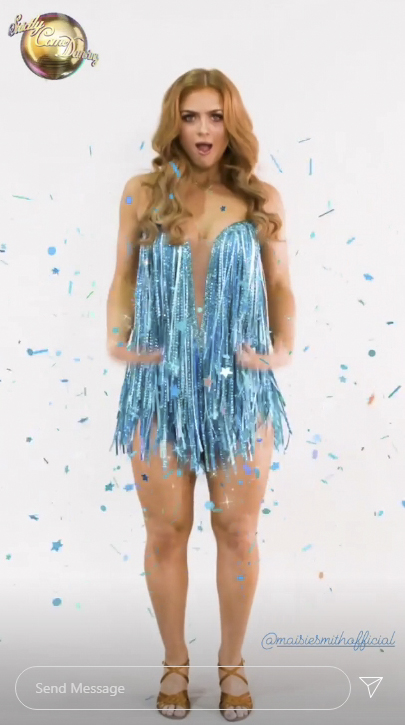 Luckily the 21-year-old heartthrob revealed he’s finally free of the coronavirus after testing negative for the deadly bug just in time for the launch show.

The show – filmed at Elstree Studios, in Borehamwood, Herts – has been cut from 12 to nine shows due to the pandemic.

The number of people on site has also been slashed – with everyone made to sign a self-declaration form promising they don't have any COVID-19 symptoms.

Stars have been forced to isolate from their loved ones and face being thrown out of the series immediately if they test positive for coronavirus.

Dance partners formed an exclusive support bubble in order to break the government's social distancing rules – but it meant one half of the pair must live alone.

There will be daily temperature checks, enforced social distancing and masks must be worn at all times.

A deep clean of the studio will also be carried out every day. 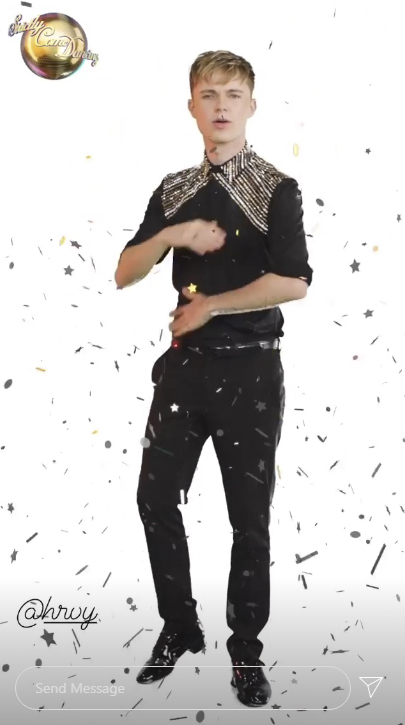 The BBC has warned viewers to prepare for major changes to the dance show.

The pro dancers have been isolating in a biosecure bubble at a nearby hotel and have pre-recorded 14 group dances with more than 300 costume changes.

Meanwhile Halloween week has been axed and the annual celebrity group dance won't go ahead, with crew using augmented reality to give the illusion of a full dance floor instead.