Skip to content
HomeTV and MoviesSusan Boyle smiles in a tracksuit at bus stop days after disappointment of crashing out of America's Got Talent: The Champions final

SUSAN Boyle smiled as she waited for a bus in her tracksuit and slippers after crashing out of America's Got Talent: The Champions final.

The 57-year-old singer didn't let the disappointment get her down following a glamorous stint on US TV. 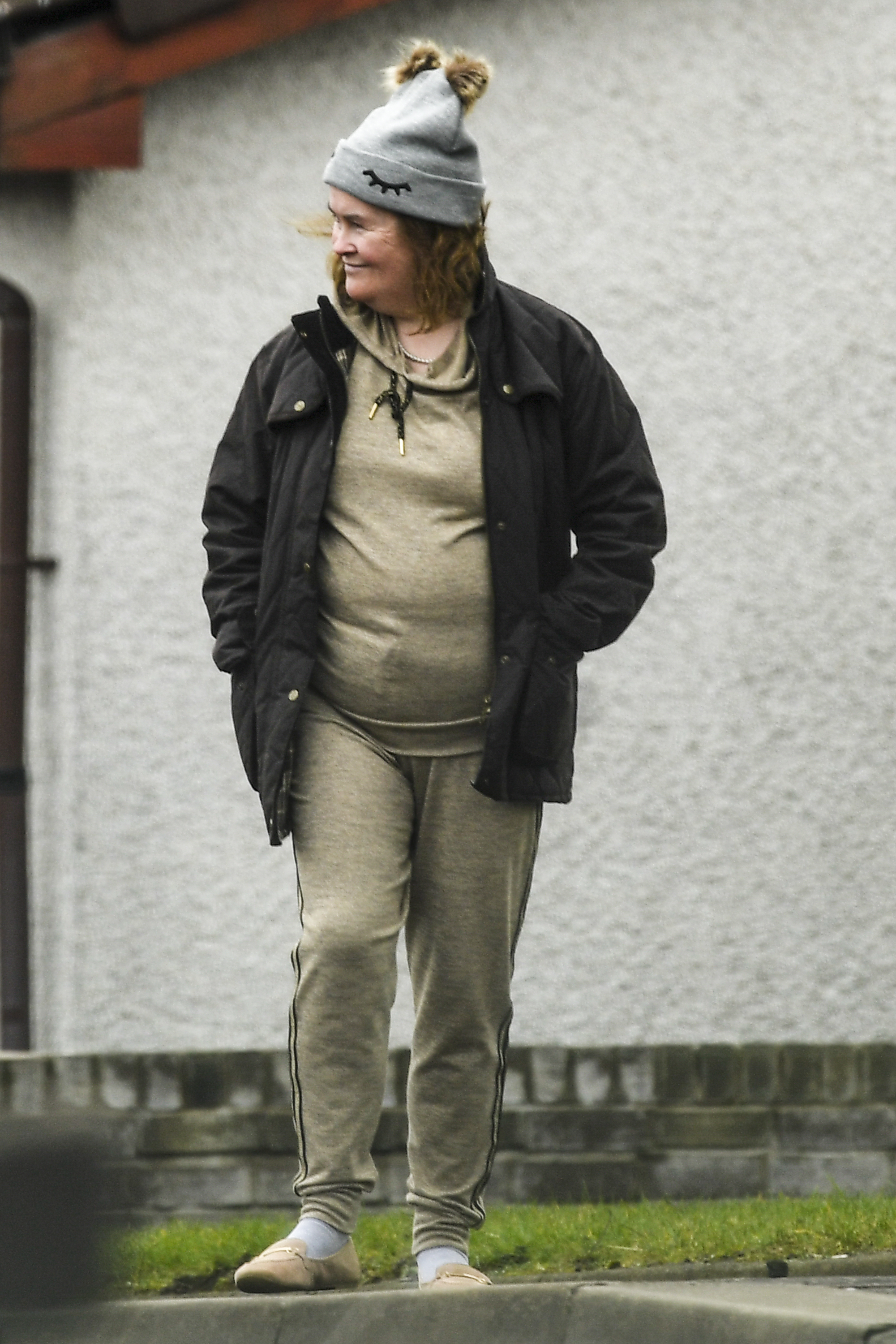 Susan, who was seen near her home in West Lothian, dressed for the cold weather in an olive green tracksuit with a black winter coat.

The star, who has an estimated net worth of £22million, also wore a grey bobble hat and beige pumps.

Susan went make-up free and kept her brown hair lose as she smiled while strolling around the bus stop with her hands in her pockets.

The Scottish star was left "disappointed" at the weekend when she failed to take home the prize on the all stars series of America's Got Talent. 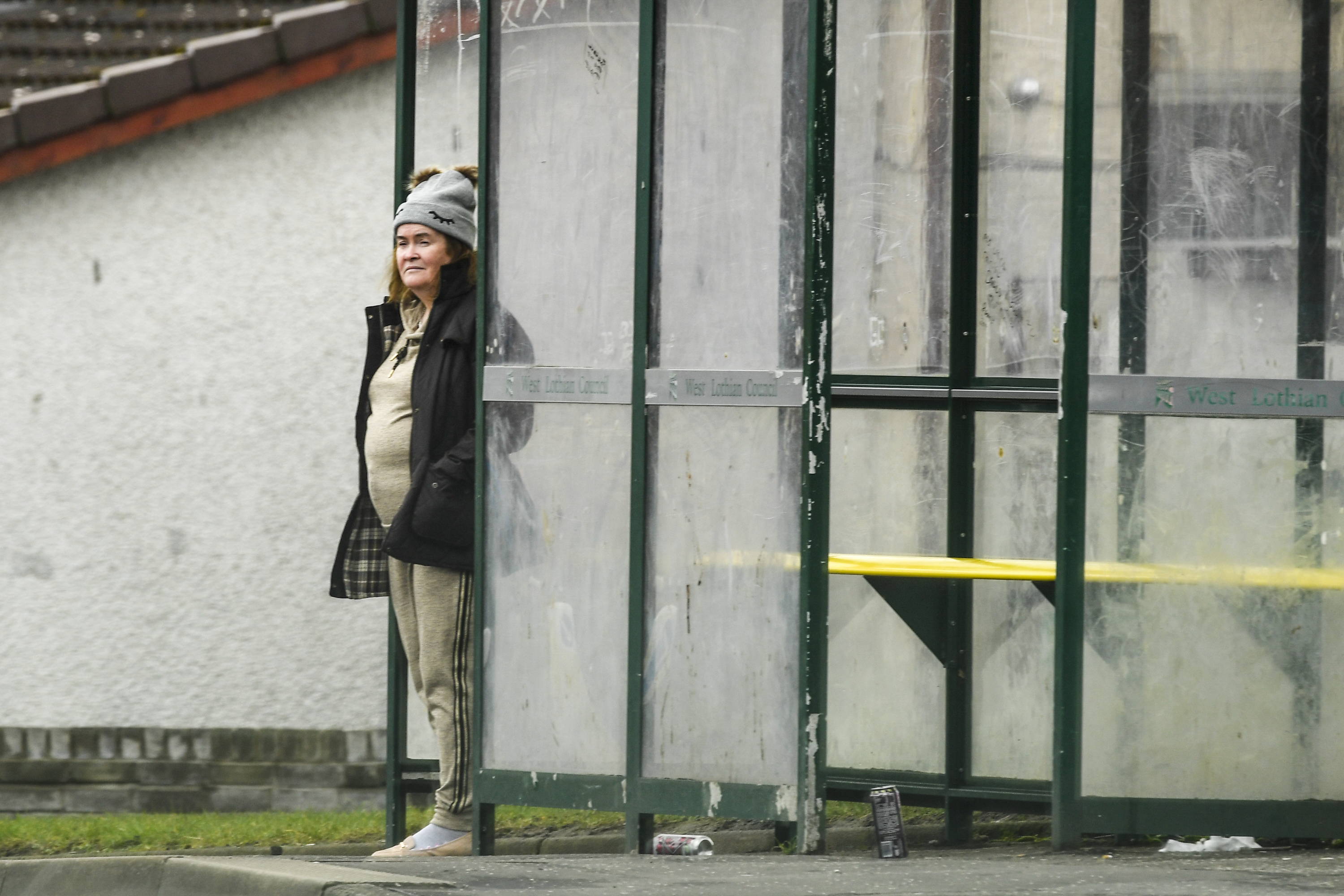 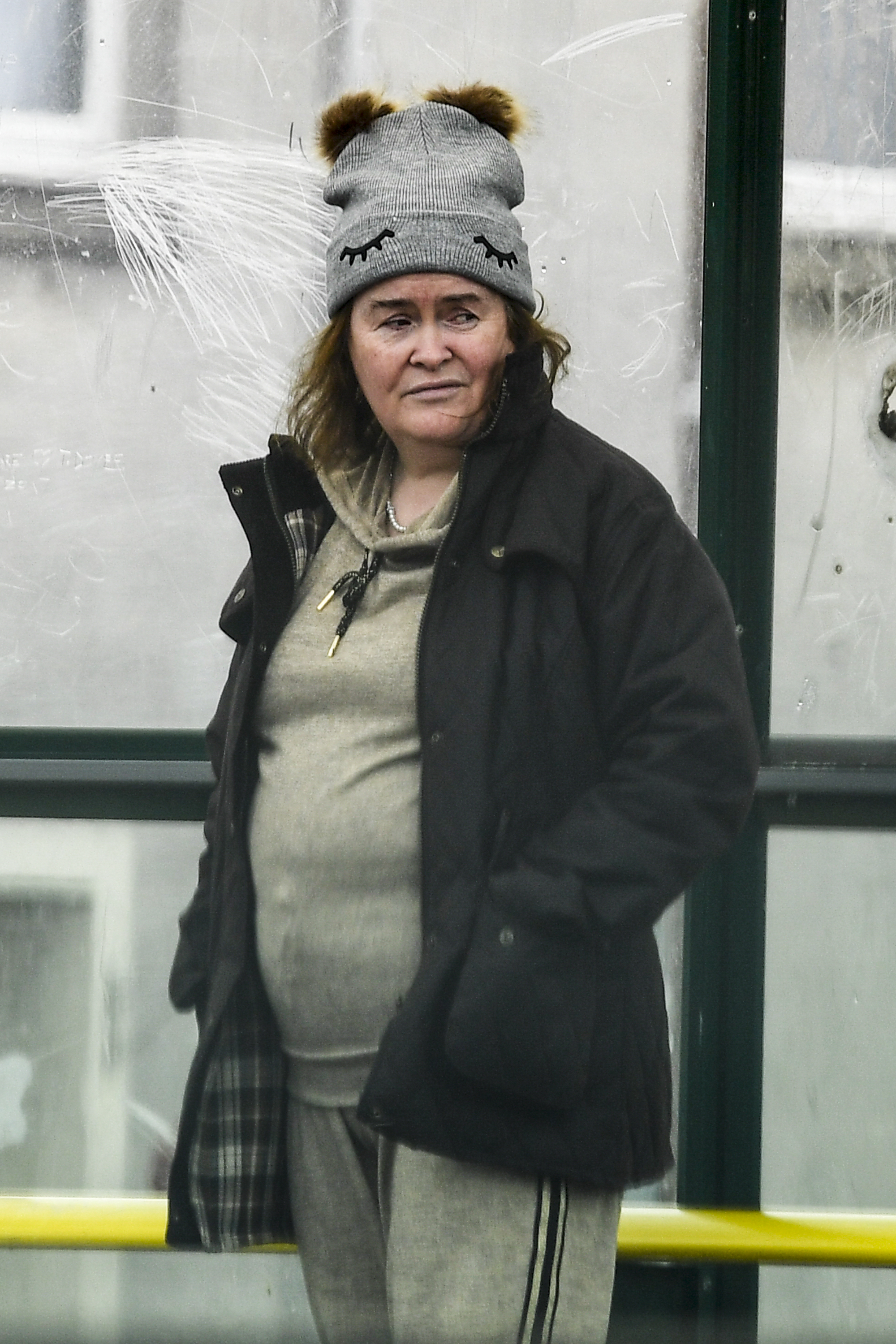 Susan made it to the top 12, alongside fellow Brit Paul Potts, but they were both beaten by magician Shin Lim.

The hopeful said of her defeat: "I'd be lying if I said I wasn't disappointed, but also deep down I didn't think I would win.

"Secretly you hold out hope that you just might because that's what drives you to do your best in a competition. 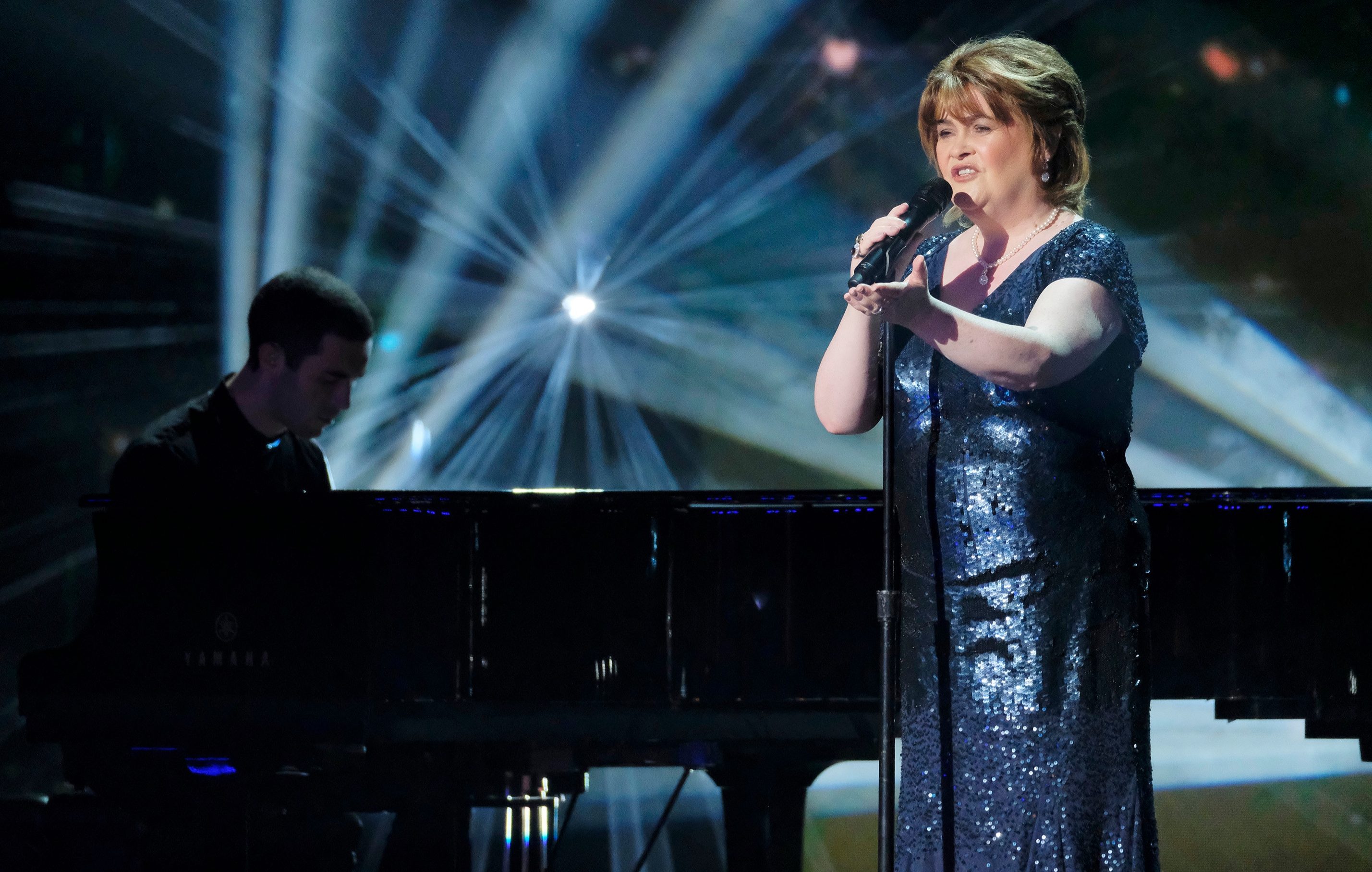 Most Read In TV &amp; Showbiz

ROLLING IN THE DEEP END

Earlier in the series, Susan was left speechless when judge Mel B gave her her golden buzzer following a performance of Wild Horses.

Susan shot to fame in 2009 when her audition for Britain's Got Talent aired, with the singer blowing viewers away with her rendition of I Dreamed A Dream.

The star finished the competition in second place, with dance troupe Diversity being the shock winners of that series.

Last week, The Sun Online exclusively revealed that Susan is set to release a new album in May, almost exactly 10 years since her BGT audition aired.