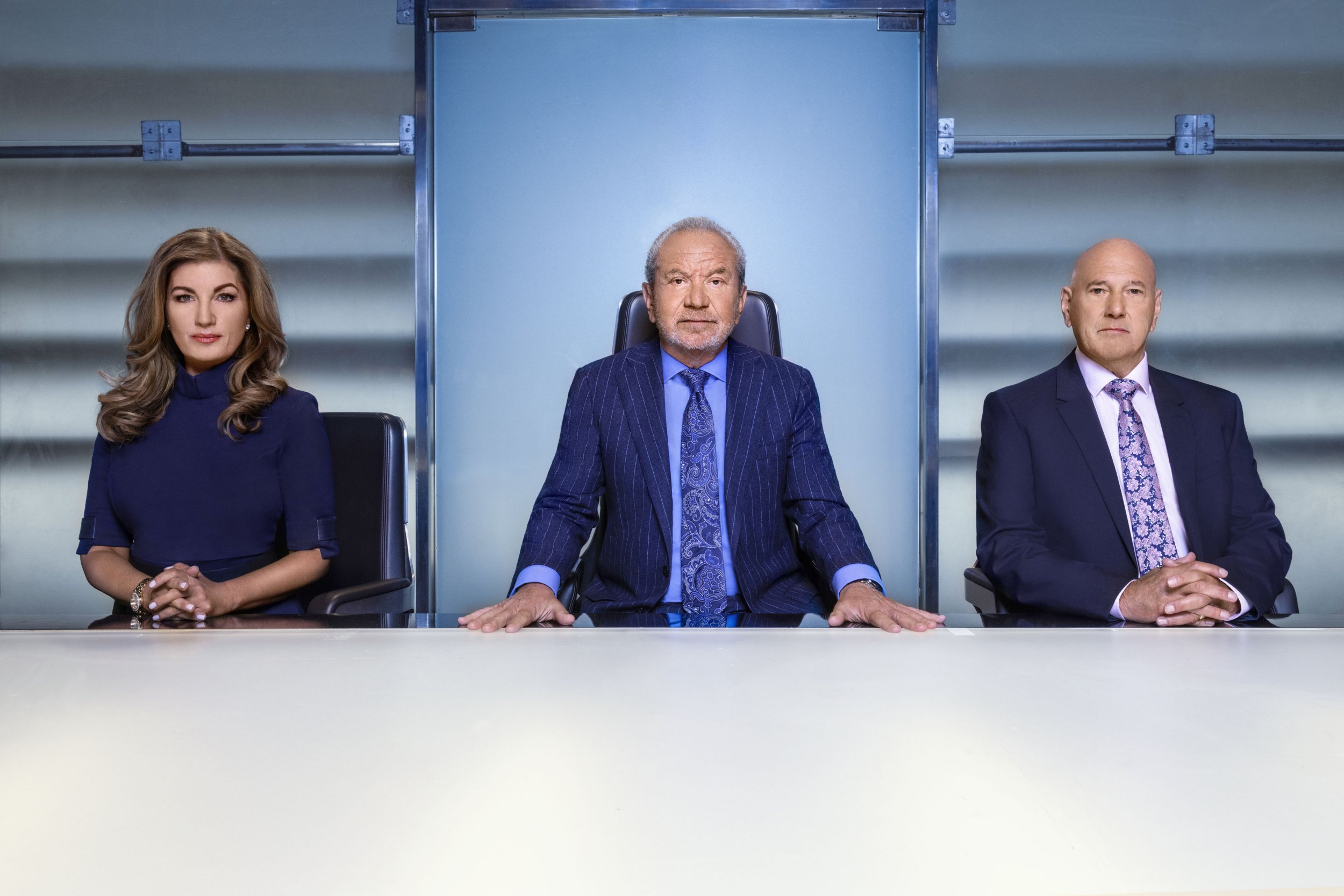 The new Apprentice candidates will have chaperones to stop them from having sex with each other.

Lord Alan Sugar’s BBC series is set to return in 2022, with reports claiming the budding entrepreneurs will have minders who will live alongside them in the luxurious town house during filming.

According to insiders, the contestants will face getting the chop if they’re caught getting intimate instead of focusing their attentions on the boardroom.

‘Lord Sugar has always hated the idea that some of the contestants might be getting together behind the scenes while filming,’ a source said.

‘This isn’t Love Island. To him, the process should be solely about business. The latest batch of contestants face stricter monitoring than any past group.’

They added to The Sun: ‘Staff have been tasked with ensuring contestants keep their eyes on the prize and not on each other.’

It’s also thought by bringing in more staff could be beneficial for the candidates as they can also act as a source of support.

Lord Sugar recently confirmed that The Apprentice will not broadcast this year, and will instead return in 2022.

The 74-year-old businessman said that the forthcoming 16th series will begin filming later this year, and will be set to air at the ‘early part of next year’.

The new series of The Apprentice won’t feature trips abroad when it returns due to the ever-changing coronavirus pandemic.

The hit BBC programme usually sees the hopefuls travel to other countries to take part in various tasks during the competition, but show bosses are said to be unable to let this happen as a result of ongoing travel restrictions.

Discussing the future of the programme, Lord Sugar said he wants to do 20 years.

‘We would have been doing series 16 this year and I was happy to do four more,’ he said.

‘But of course, it is the BBC who will decide if they wish to do it. I fully understand they are in charge but if they wanted to do it, I think 20 years is a nice round figure.’