But it could have all been completely different, as it's been revealed that Jim Parson's character was originally called Kenny. 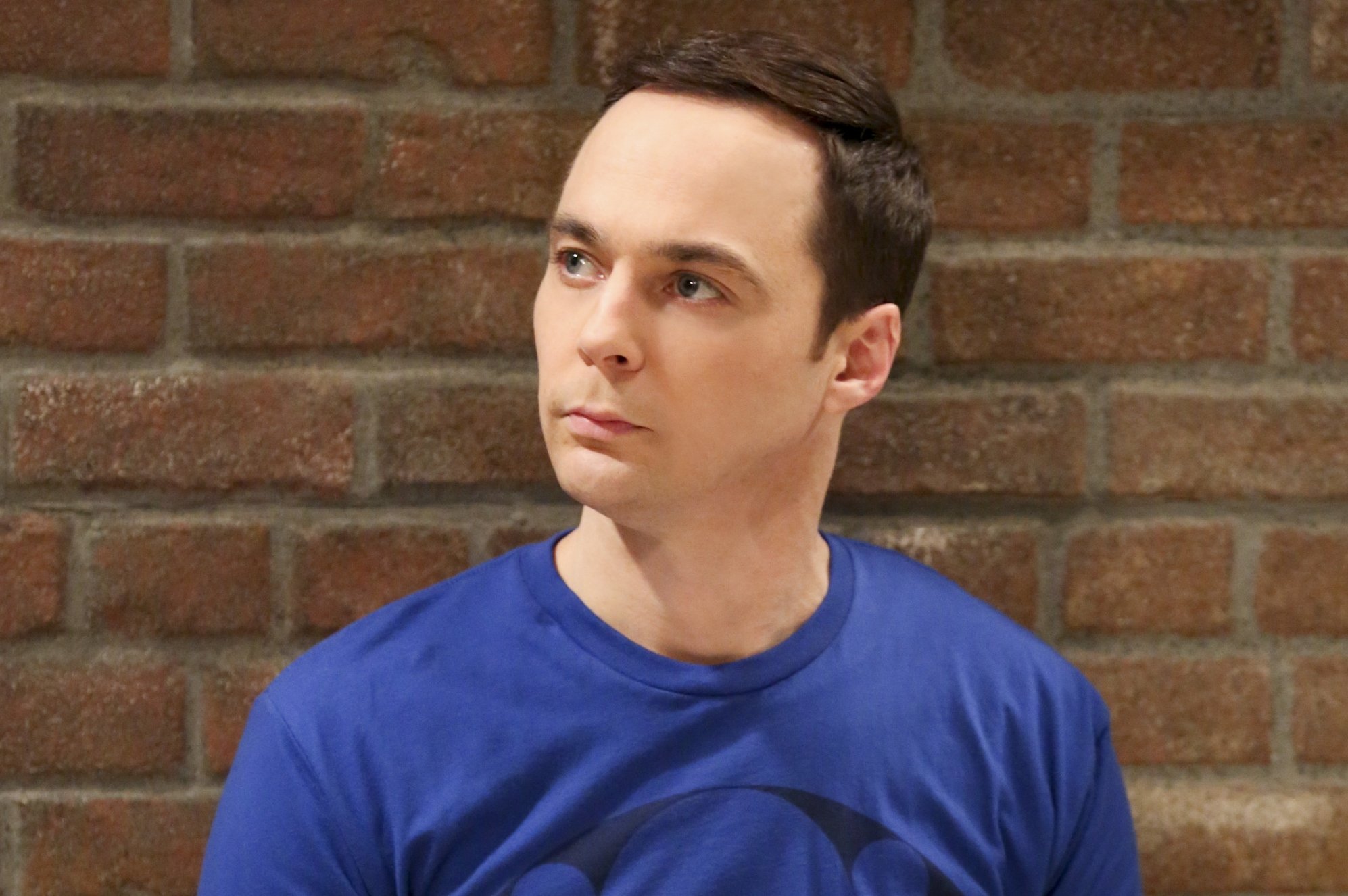 Kenny Cooper definitely has a ring to it.

The name change came about when show bosses realised the original title of the show Lenny, Penny and Kenny was never going to work, but it's not known when exactly the decision was made.

According to Screen Rant, during screen tests Parsons' character was already called Sheldon which was ultimately chosen to pay homage – alongside Leonard Hofstadter – to one of the most prolific TV producers, the late Sheldon Leonard.

Sheldon was one of the main characters of the show which followed a group of four socially-awkward best friends – physicists Leonard and Sheldon, astrophysicist Raj and aerospace engineer Howard – and local waitress Penny. 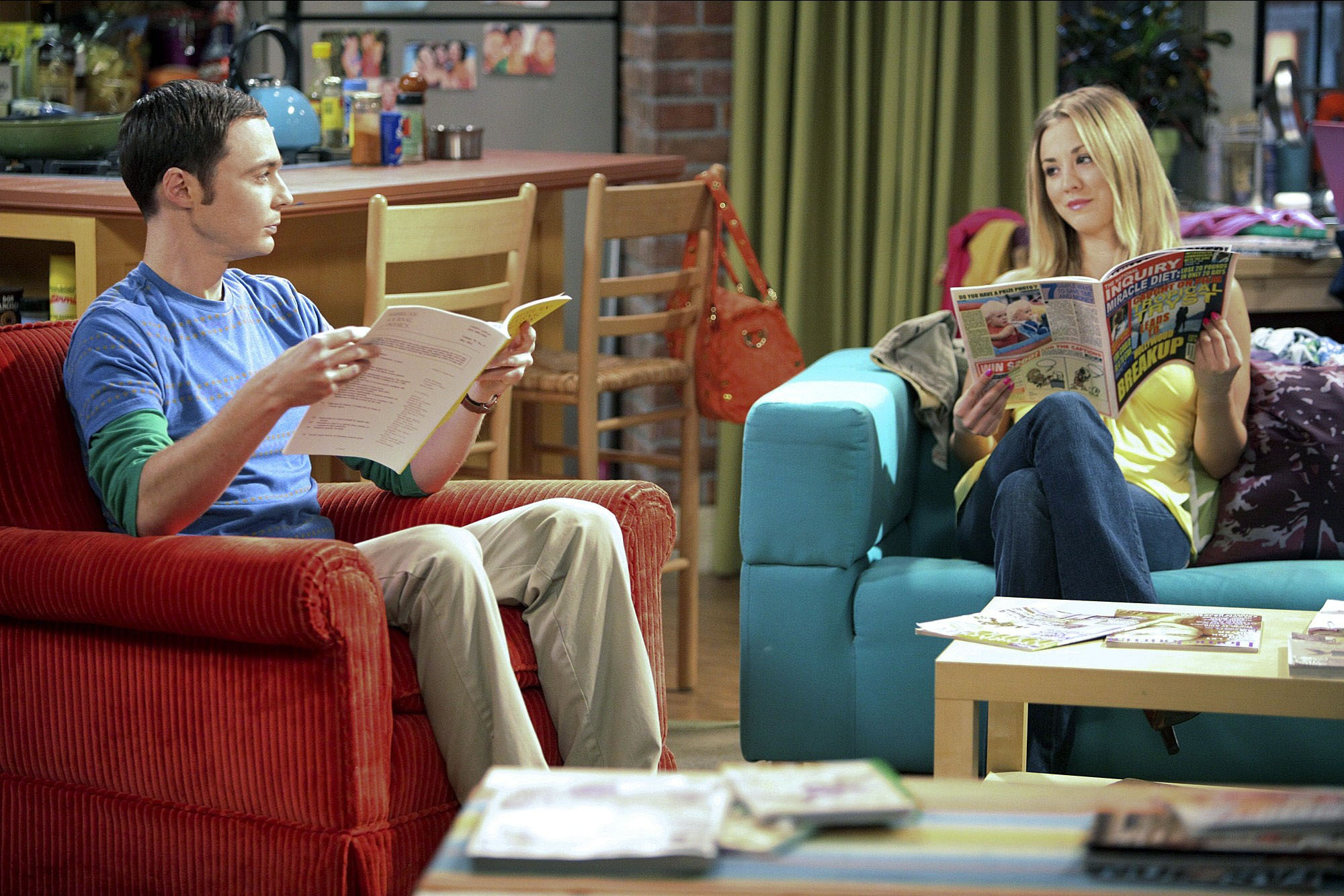 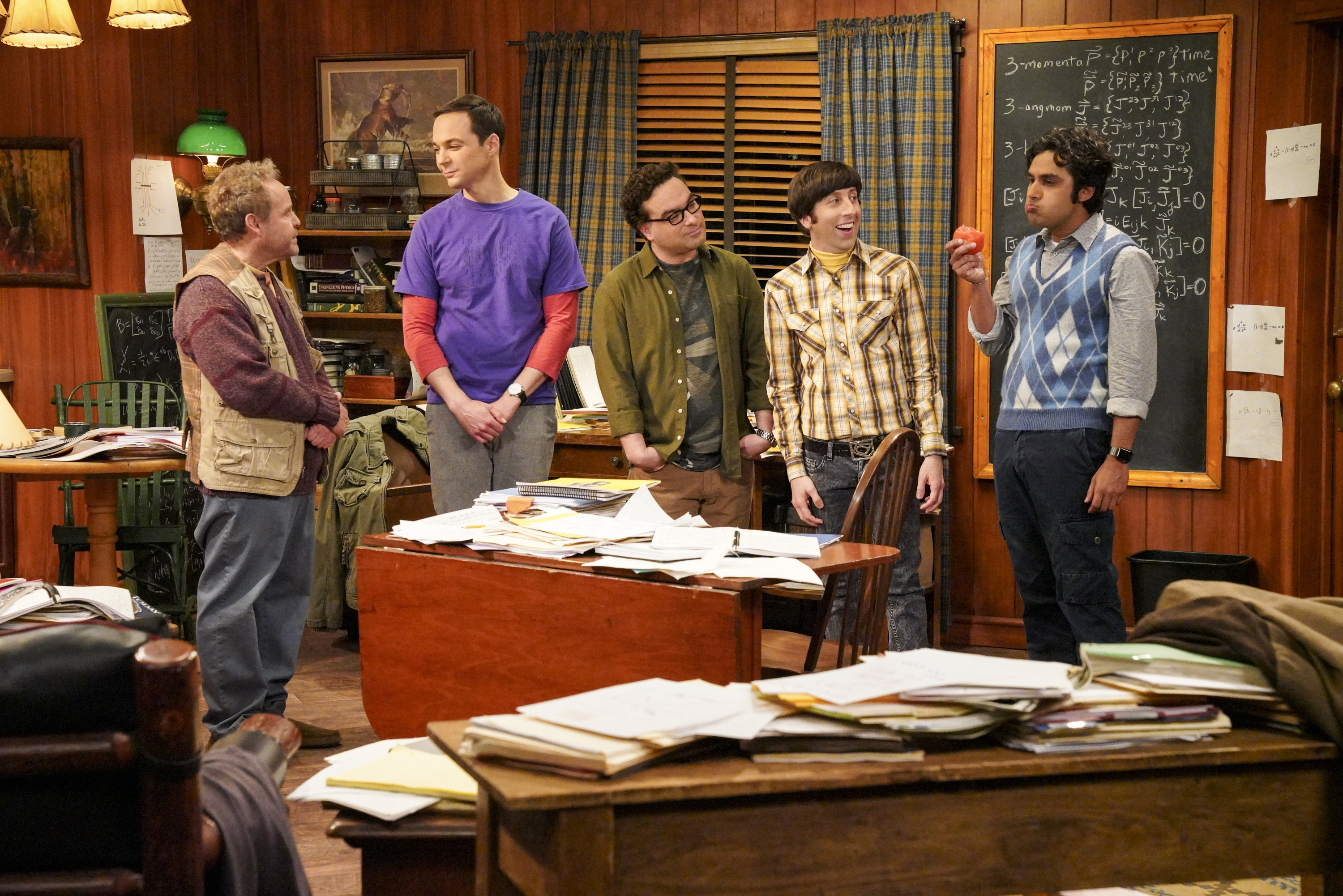 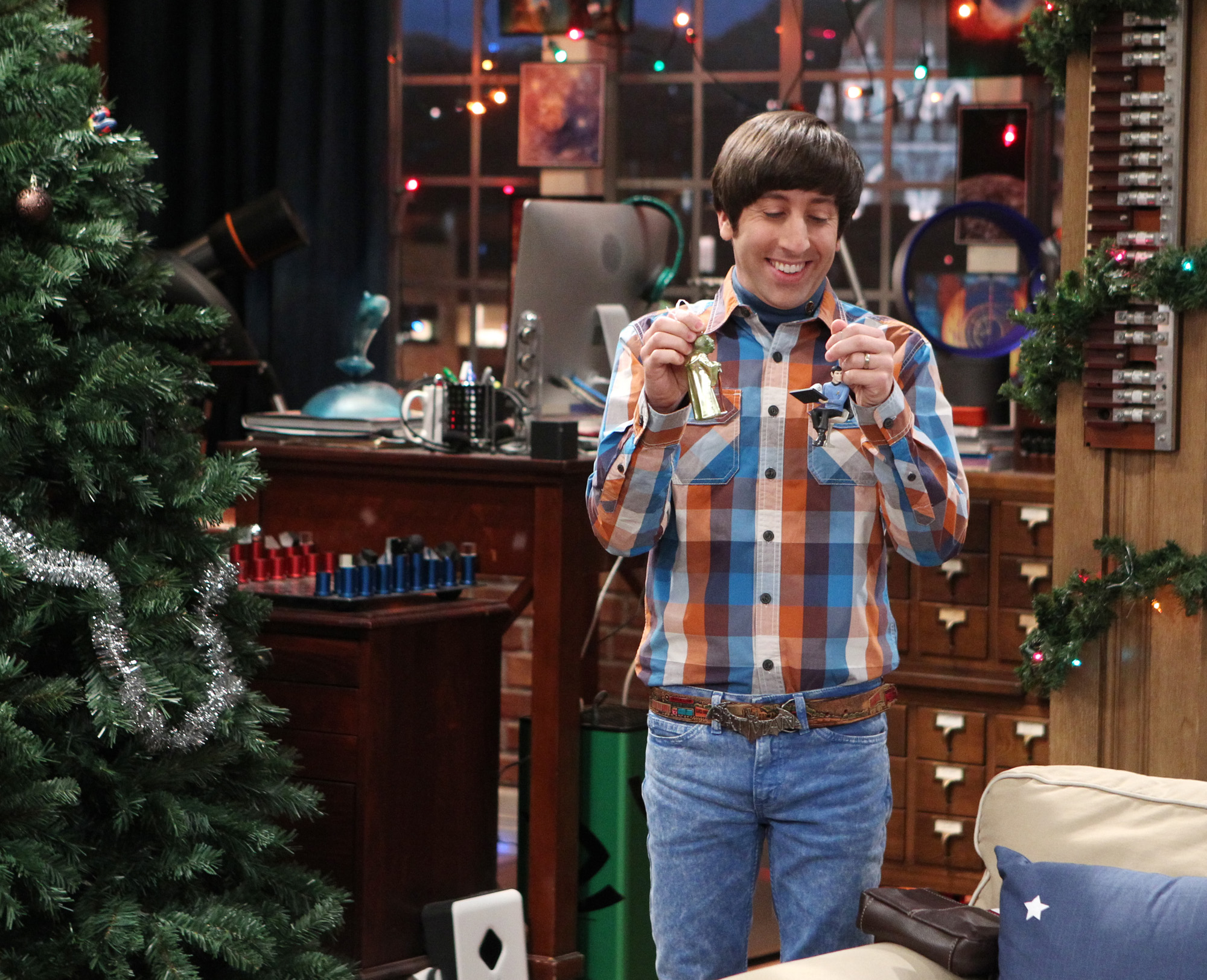 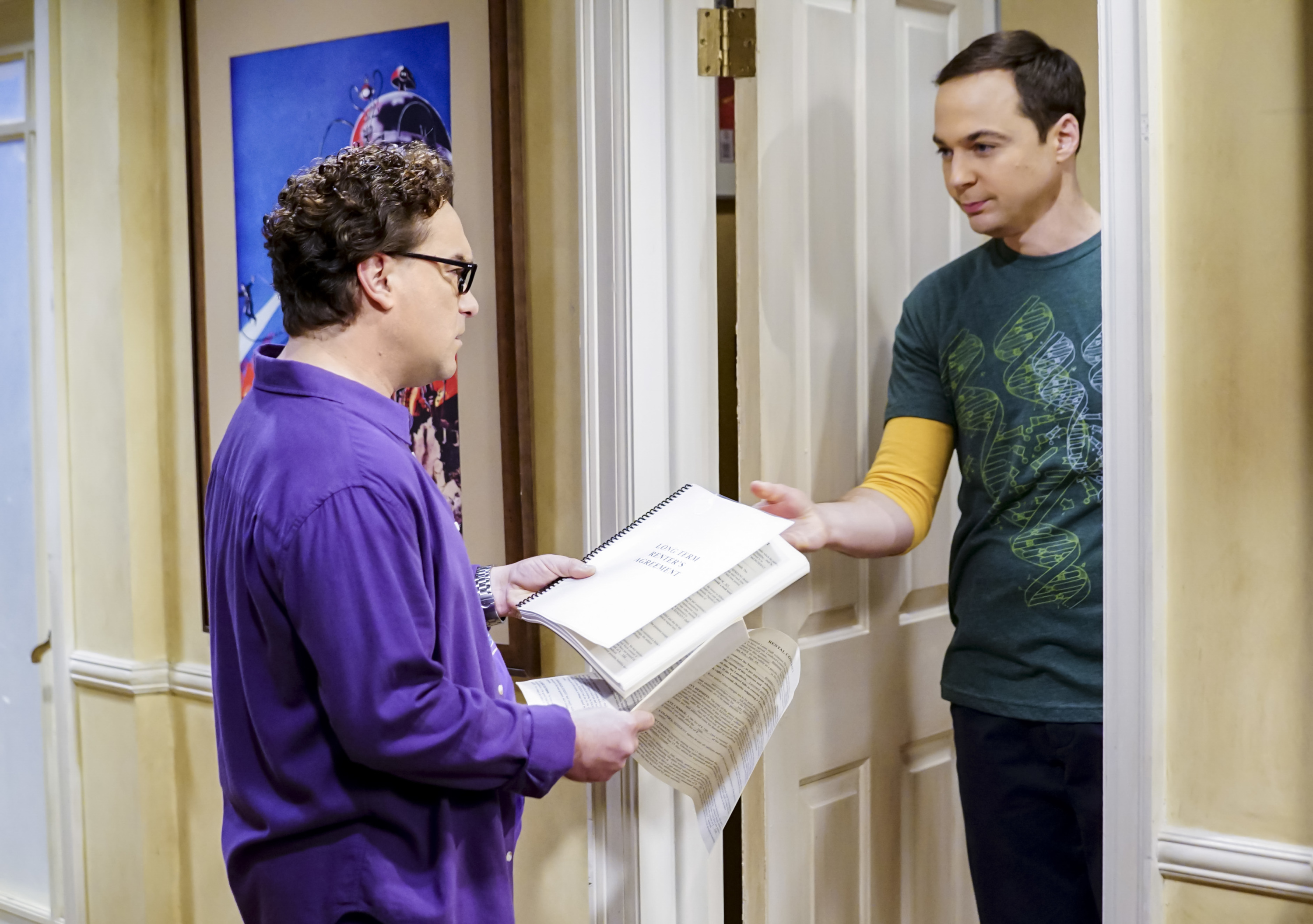 The hit CBS sitcom came to an end in May last year after 12 seasons, however, a post for season 13 started doing the rounds on social media, getting fans all excited that Sheldon and Co could be making a comeback.

The cast looked glam in the picture, with season 13 written across the top and the show's logo at the bottom.

Sadly it was a case of 'fake news', as there are no plans for the show to return any time soon.

Parsons was reportedly offered £30 million ($50 million) to remain on the show for a 13th and 14th season. 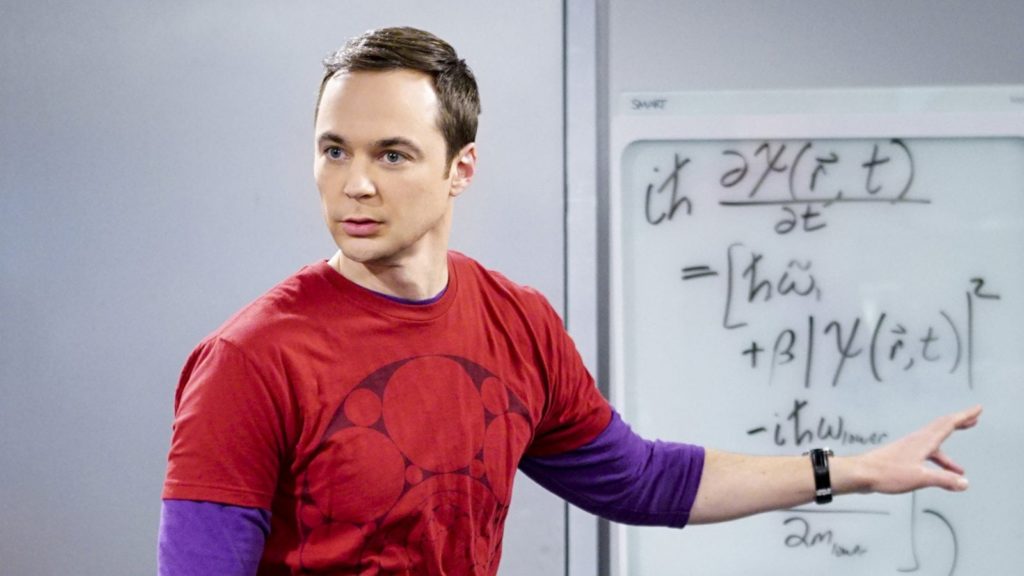 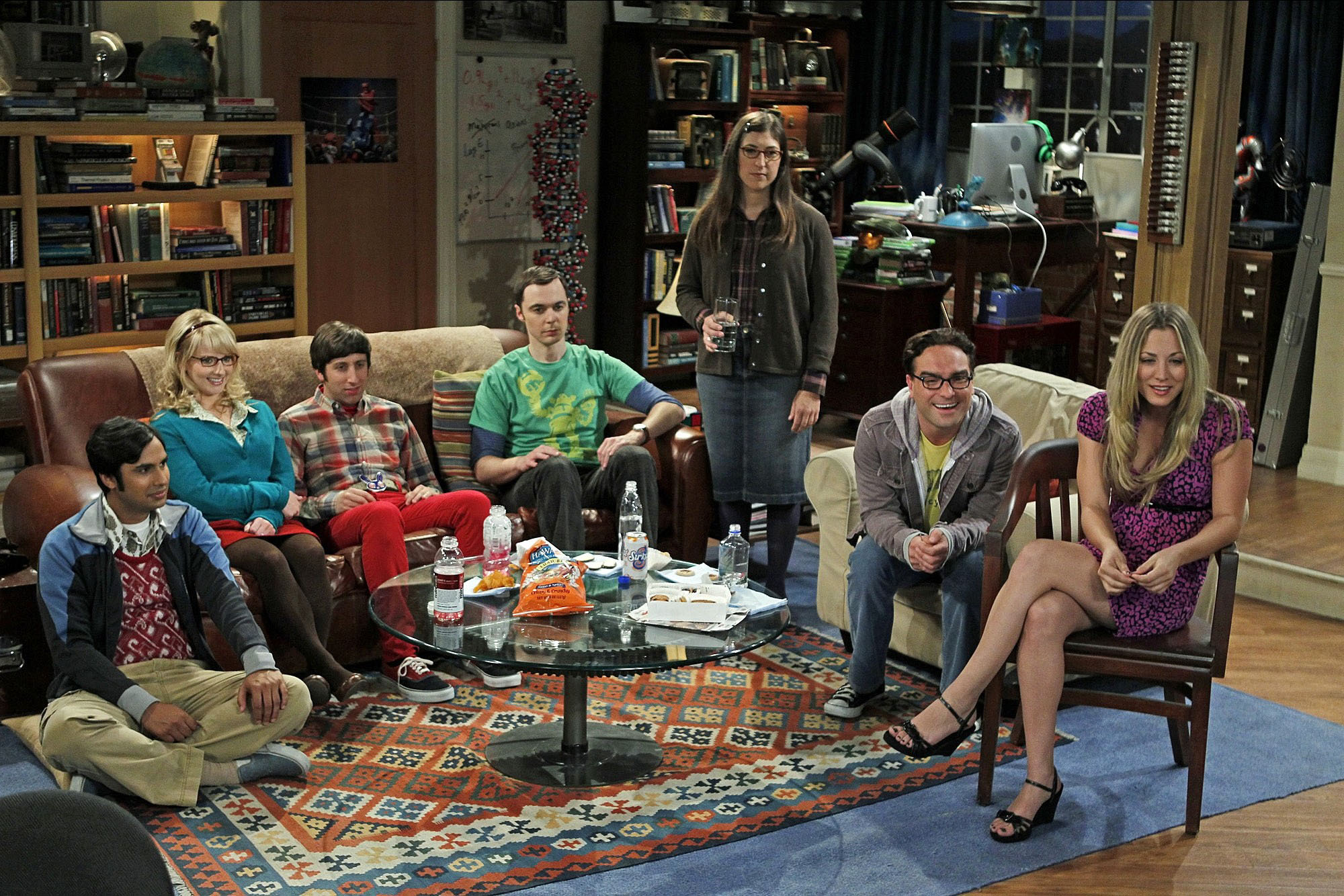 Yet it was revealed that the award-winning actor and a number of his co-stars were ready to bid farewell to the show after 12 years.

It was the named the longest-running multi-camera sitcom.