Skip to content
HomeTV and MoviesThe Cast of 'Die Hard': Where Are They Now?

Die Hard is the ultimate Christmas movie — no matter what star Bruce Willis says. Even though it hit theaters in the summer of 1988, the action film set during an office Christmas party — with guests held hostage in Nakatomi Plaza, a Los Angeles high-rise — is now part of many holiday movie rotations. As it should be. More than three decades after its release, where are the stars of Die Hard now? 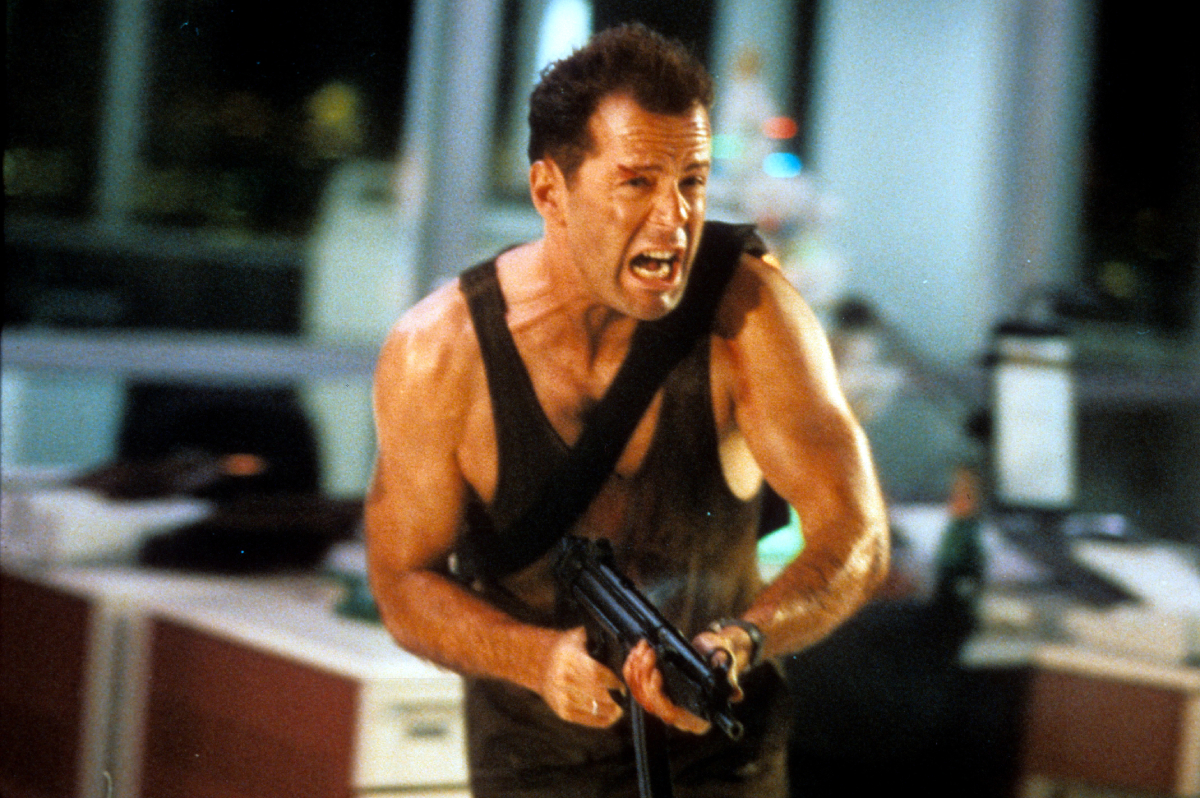 Willis had already made a name for himself on television with his starring role in Moonlighting. But when he played the role of NYPD Detective John McClane in the heist thriller, it was his breakout role as an action star on the big screen.

In the film, McClane travels to Los Angeles to reconcile with his estranged wife during her office Christmas party. However, he gets caught up in the middle of a German terrorist plot with a plan to extort money by using the people inside the building as leverage. 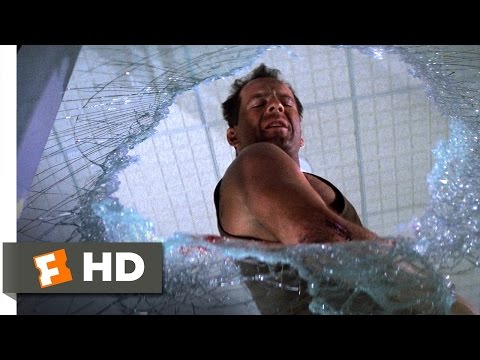 It’s no secret that after the success of Die Hard, Willis went on to star in multiple sequels. He also starred in films like Pulp Fiction, The Sixth Sense, and Red. He also had a guest-starring role on Friends. In 2021, he starred in seven titles. Including Midnight in the Switchgrass, Fortress, and Apex.

In his personal life, Willis married Demi Moore in 1987 and they had three kids together — Rumer, Tallulah, and Scout. They divorced in 2000, then Willis married Emma Heming in 2009. They share two daughters named Evelyn and Mabel.

In October 2020, Willis reprised his role of John McClane in a DieHard battery commercial with some of his former co-stars.

In the role of John’s wife, Holly, was Bonnie Bedelia. She had already been a working actor for 20 years, starring in numerous TV shows and films. After Die Hard, Bedelia went on to star in the sequel Die Hard 2, as well as the films Presumed Innocent, Needful Things, and Anywhere But Here. However, she’s most known for her work in TV movies and starring in The Division, Designated Survivor, and Parenthood.

Bedelia is a trained ballet dancer who has been married to actor Micahel MacRae since 1995, and she is the sister of actor Kit Culkin. His kids are Home Alone star Macaulay Culkin and Succession star Kieren Culkin, which makes Bedelia their aunt.

The ultimate bad a** movie villain was Alan Rickman’s Hans Gruber in Die Hard. He went on to star in numerous films, such as Robin Hood: Prince of Thieves, Sense & Sensibility, Love Actually, The Hitchhiker’s Guide to the Galaxy, Alice in Wonderland, and The Butler. However, most fans probably know him for his turn as Severus Snape in the Harry Potter franchise. 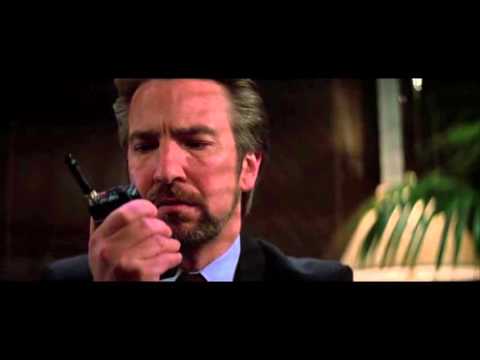 Rickman passed away in 2016 at the age of 69 after being diagnosed with terminal pancreatic cancer.

Russian-American actor and ballet dancer Alexander Godunov played Karl, Hans’ main henchman. Besides Die Hard, his other major credits in the United States were the 1985 Harrison Ford film Witness and the hilarious Tom Hanks cult comedy from 1986, The Money Pit.

Godunov sadly passed away in 1995 due to complications from hepatitis that was the result of his chronic alcoholism. He was just 45 years old when he died.

Clarence Gilyard Jr. — who played Gruber’s tech-savvy henchman Theo — went on to be Chuck Norris’ on-screen partner, James Trivette, in Walker, Texas Ranger. He also appeared in CHiPs and Matlock. And, Gilyard showed up in the DieHard battery commercial with Willis.

Die Hard fans know Reginald VelJohnson as Sergeant Al Powell, the LA cop who loves sweet treats.  But kids who grew up in the 1990s knew him as Carl Winslow — a Chicago cop — who was next door neighbors with Steve Urkel on Family Matters.

Since that sitcom went off the air, VelJohnson has appeared in numerous TV shows, including Mike and Molly and Brooklyn Nine-Nine. He also recently reprised his role from Turner & Hooch in the Disney+ remake starring Josh Peck. 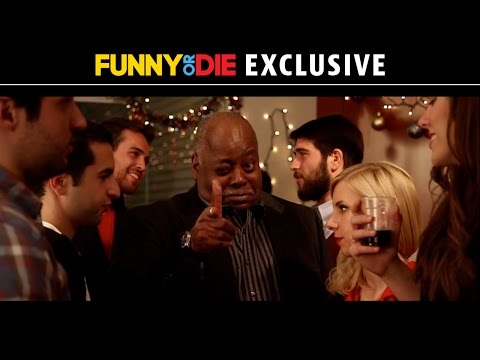 Hart Bochner, who played Holly’s sleazy coworker Harry Ellis, has appeared in numerous TV shows and movies since Die Hard. Including NCIS: New Orleans and Scandal. He starred alongside Miles Teller in 2019’s Too Old To Die Young. And in 2022, he will play real-life entrepreneur Larry Ellison in Hulu’s biopic about Elizabeth Holmes, The Dropout.

De’Voreaux White played limo driver Argyle in Die Hard, and after that appeared as Aristotle in the ABC sitcom Head of the Class. He hasn’t worked in the entertainment industry in recent years, but he did show up in the DieHard battery commercial.

James Shigeta — who played Joseph Yoshinobu Takagi, the head of the Nakatomi Corporation — was an accomplished singer who later appeared in Beverly Hills, 90210, Murder, She Wrote, and Mulan. He died peacefully in his sleep in 2014 at the age of 85.

William Atherton played reporter Richard Thornburg in both Die Hard and Die Hard 2. He later had a stint on The Practice and made multiple appearances on Law & Order.

Paul Gleason — who was known as Principal Vernon on The Breakfast Club before playing Deputy Dwayne T. Robinson in Die Hard — later appeared in TV series like Melrose Place, Seinfeld, and Friends. He also starred opposite Ryan Reynolds in National Lampoon’s Van Wilder.

Gleason’s final acting credit came in 2011’s The Passing, where he played a cop. The film came out five years after Gleason passed away at the age of 67 due to mesothelioma.

Die Hard is available for streaming on Peacock.