THE Chase's Bradley Walsh took a swipe at a 'cocky' contestant, even rejecting their apology.

The 60-year-old once again hosted the ITV game show yesterday which saw a team of contestants take on The Governess Anne Hegarty to try and win some cash. 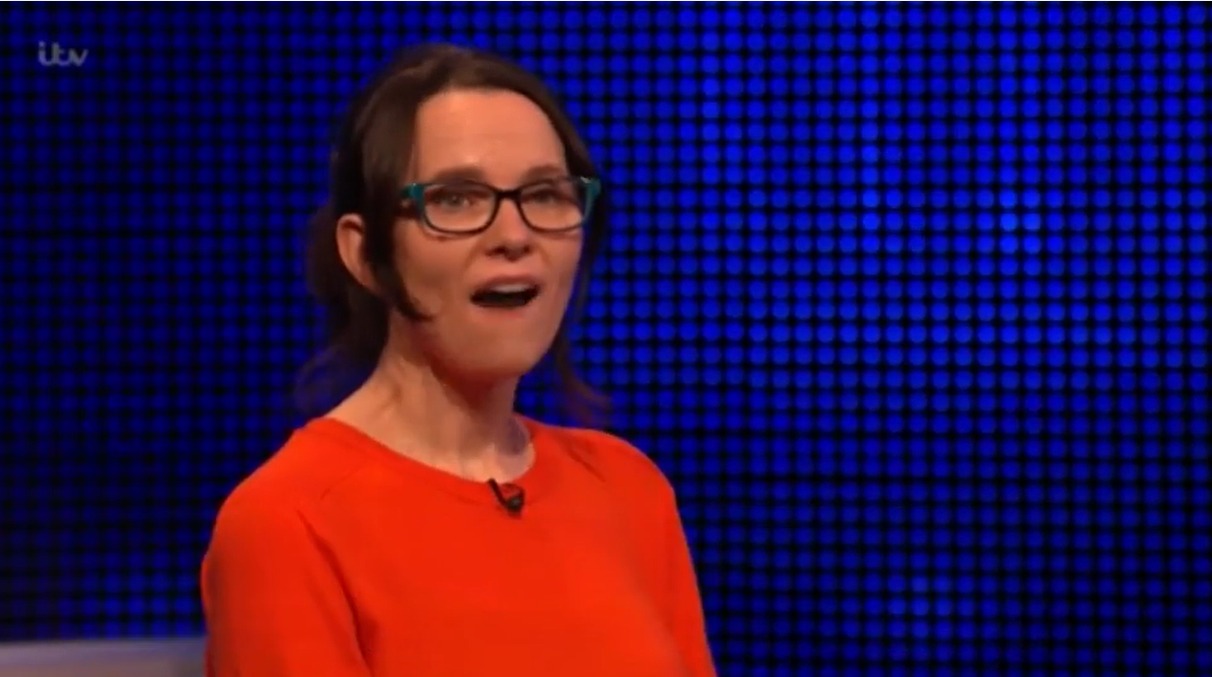 During contestant Mary's cash builder round, Bradley asked: “Which British golfer presented the Green Jacket to Fred Couples at the 1992 US Masters?”

The options were Ian Woosnam, Nick Faldo and Sandy Lyle and Walsh commented: "What a question that is,” before it was revealed Mary had chosen Ian.

“Welsh Woonsam,” the host remarked and the contestant said: “Yeah, he’s a golfer.”

They’re all golfers,” Bradley pointed out and Mary hit back: “I know that!”, before adding: "Oh sorry, that’s a little cocky." 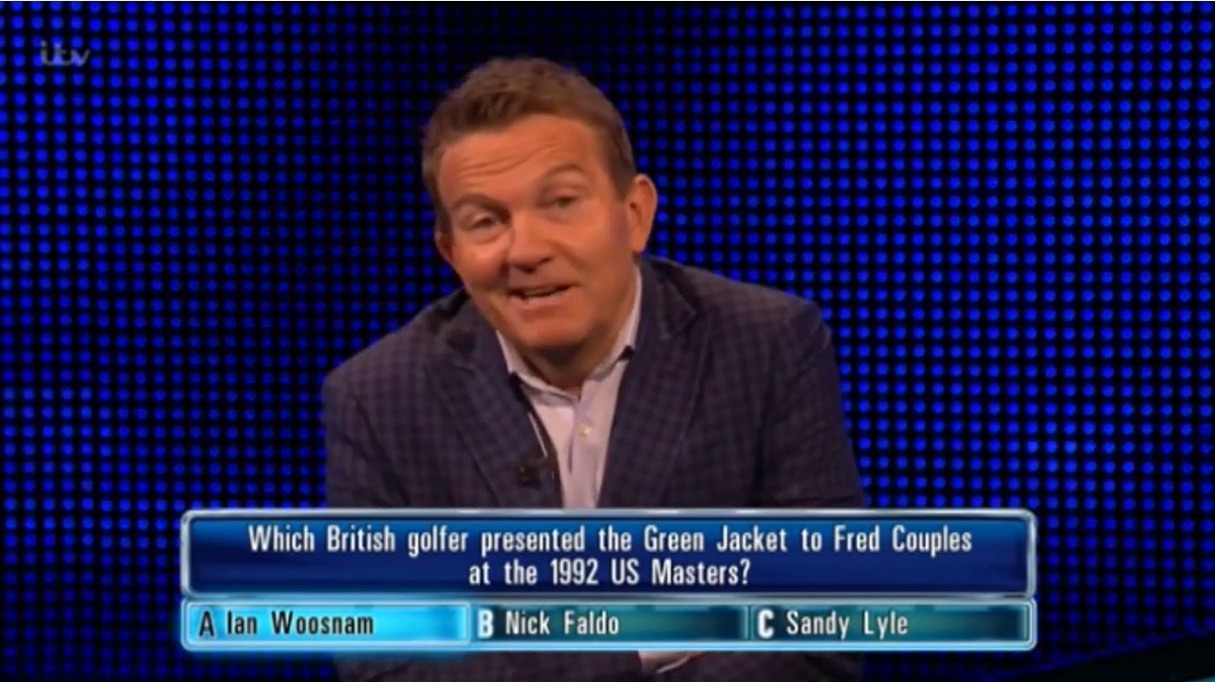 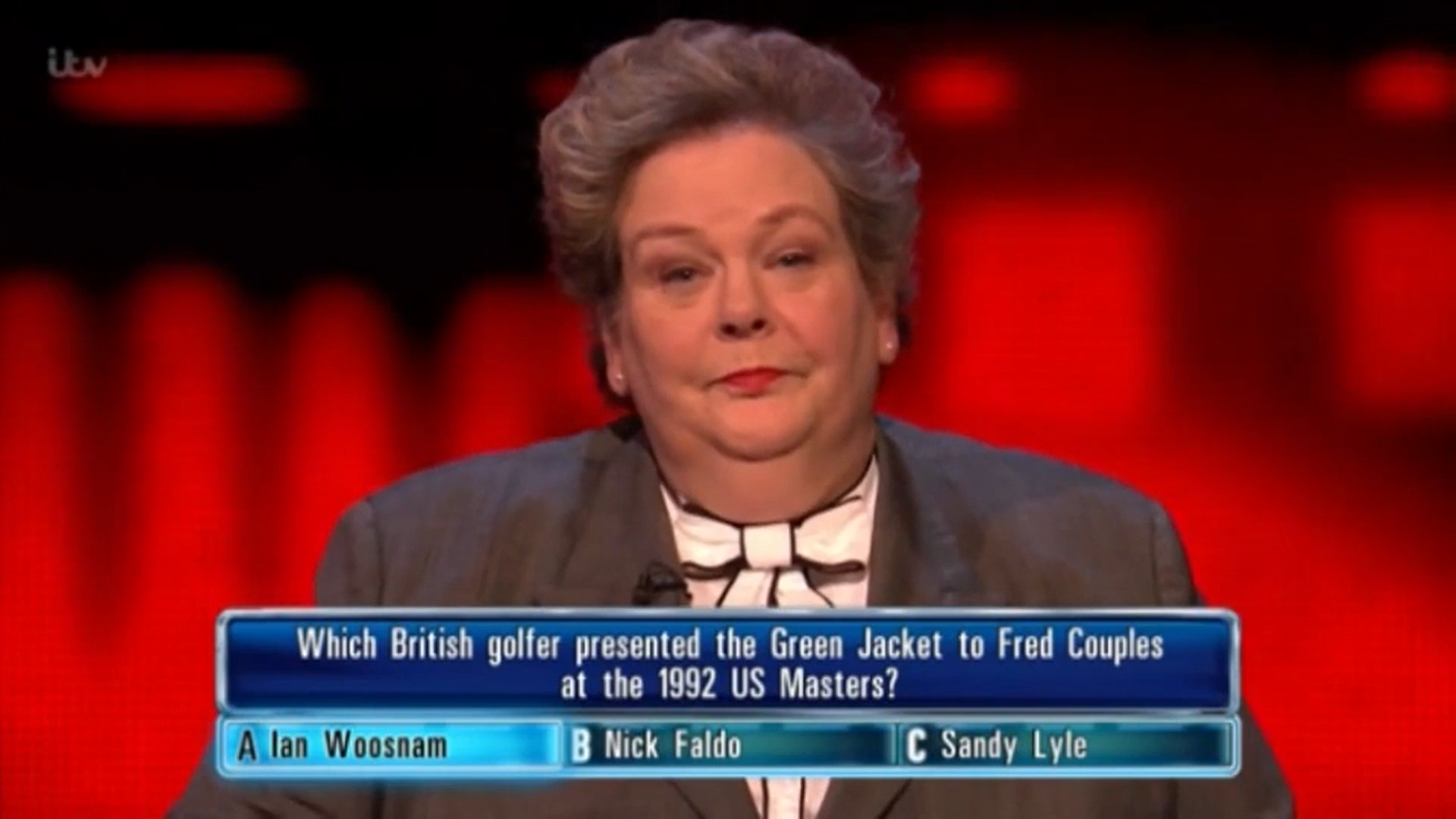 Anne then quipped: "Nothing wrong with being cocky dear,” and Bradley added with a wry smile: "I think it’s a bit late for that, Mary.”

Mary was pleasantly surprised to get the answer correct and she went on to secure her spot in the final round and added £6000 to the team total.

Her team members Emma and David failed to make it to the final round, but Mary made it to the end along with Richard, who also added £6000 to the total.

The pair did an impressive job of achieving a score of 21, after an impressed Bradley said: "That’s great, that’s terrific, I think we’re bang on target, you’ve totally outperformed your cash builder round." 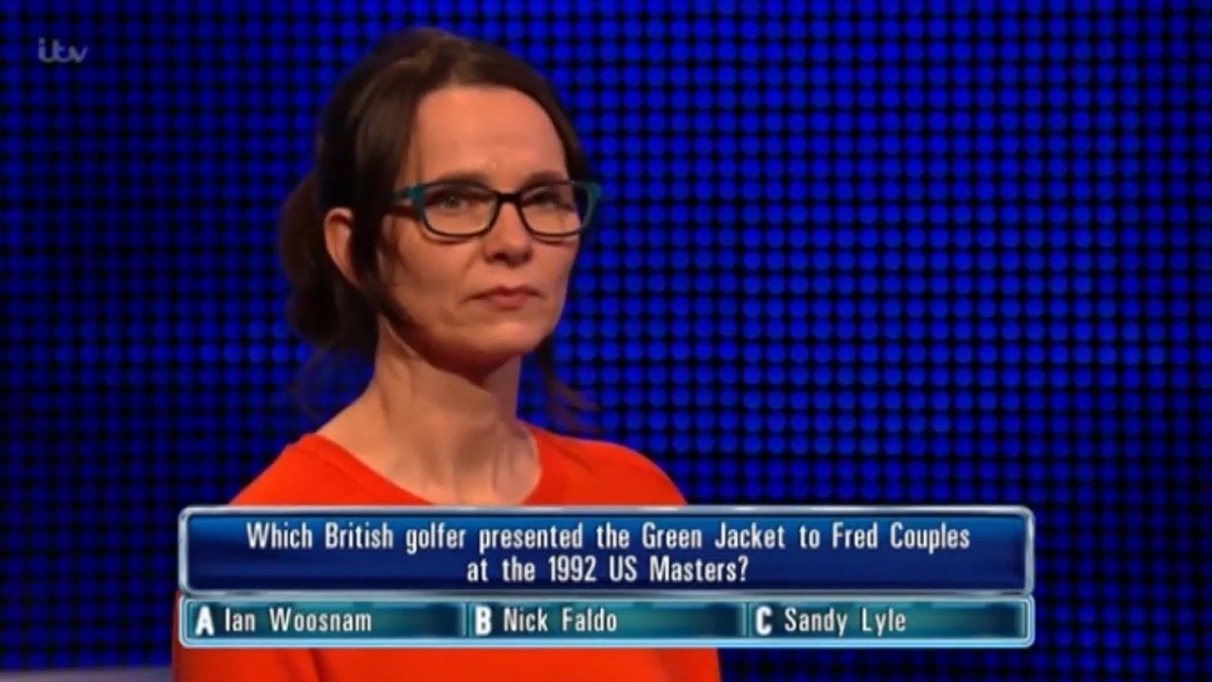 However, The Governess rose to the challenge as she narrowly defeated her opponents, meaning they left empty-handed.

Bradley admitted: “I thought we were gonna win there I really did. I thought it was an excellent performance, I don’t know what to say.”

Anne replied: “Sorry about that, you set a tremendous target. It just turned out to be a couple light."

The Chase airs on weekdays on ITV at 5pm.