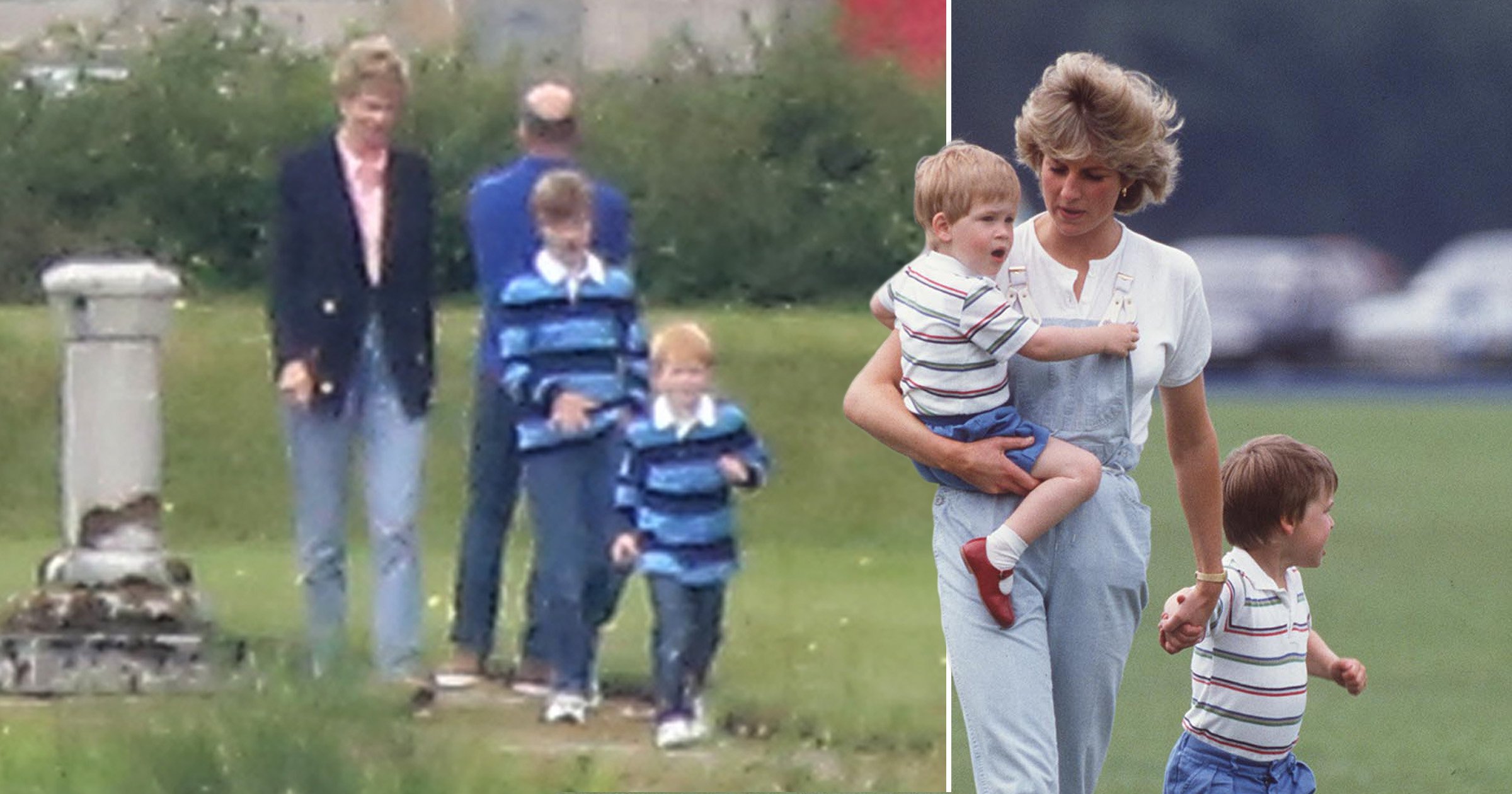 Production is well underway on The Crown season 5, and now Elizabeth Debicki has been spotted as Princess Diana on the set of the hit series for the first time.

The Australian actress looked regal among her surroundings as she stepped out in Scotland to film with two young actors playing Prince Harry and Prince William.

The new pictures show the 30-year-old in character as the princess, dressed in a navy blazer, pink shirt and blue jeans, while the princes can be seen wearing matching striped blue shirts.

Elizabeth is taking over as Emma Corrin in the role on the upcoming fifth season, which follows the royal family up until the start of the 21st century.

This means Diana’s tragic death in 1997 will also be covered by the show.

It was announced that Elizabeth was joining the cast last August. She is known for her roles in films such as The Great Gatsby, Widows, Tenet and Guardians of the Galaxy.

When it was confirmed Elizabeth would take on the role, she said in a statement: ‘Princess Diana’s spirit, her words and her actions live in the hearts of so many.

‘It is my true privilege and honour to be joining this masterful series which has had me hooked from episode one.’

She’s not the only star to have been spotted filming in Scotland over recent days either.

The Crown received another boost as actress Claudia Harrison was revealed to be playing Princess Anne, after being spotted on set at Scotland’s Covesea Lighthouse.

The actress, known for her roles in The Cat’s Meow, Humans and Murphy’s Law, will take over from Erin Doherty in the role.

Imelda takes over as the Queen from Olivia Colman, 47, who has portrayed the British monarch for the past two seasons.

Elsewhere, Game of Thrones star Jonathan Pryce is taking over from Tobias Menzies as Prince Philip and Lesley Manville is replacing Helena Bonham-Carter as Princess Margaret.

There are plenty of major stars working on the new series, but someone who wasn’t involved was Sarah Ferguson.

Sarah recently revealed that she approached The Crown bosses to offer some insider knowledge, but was snubbed.

The Crown is available to stream on Netflix.