The Flash is set to introduce a new villain who will be the first non-DC Comics-inspired metahuman to feature in the CW series.

The synopsis for the highly anticipated episode promises plenty of action, but doesn't give away the new character's powers. 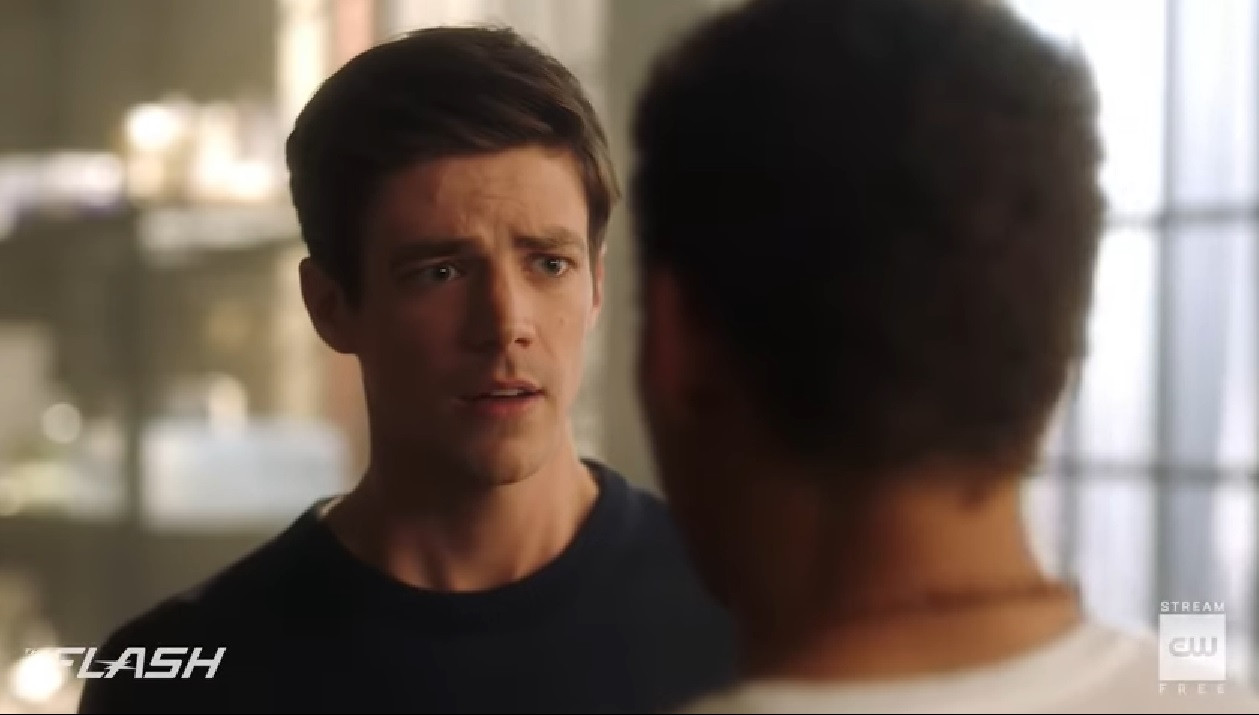 In the upcoming episode The Exorcism of Nash Wells, The Flash aka Barry Allen (played by Grant Gustin) will go up against a new villain named Sunshine.

According to the synopsis given, Sunshine and the Fastest Man Alive will battle. 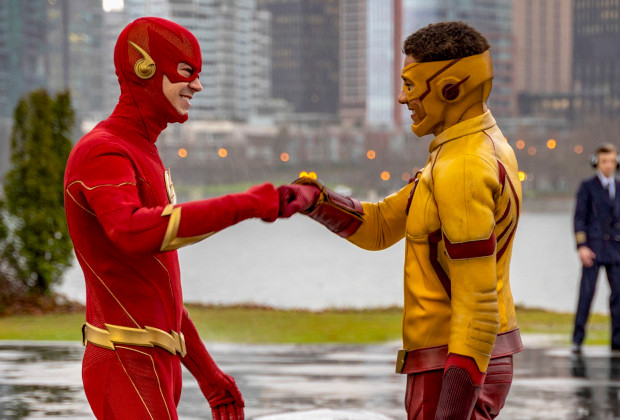 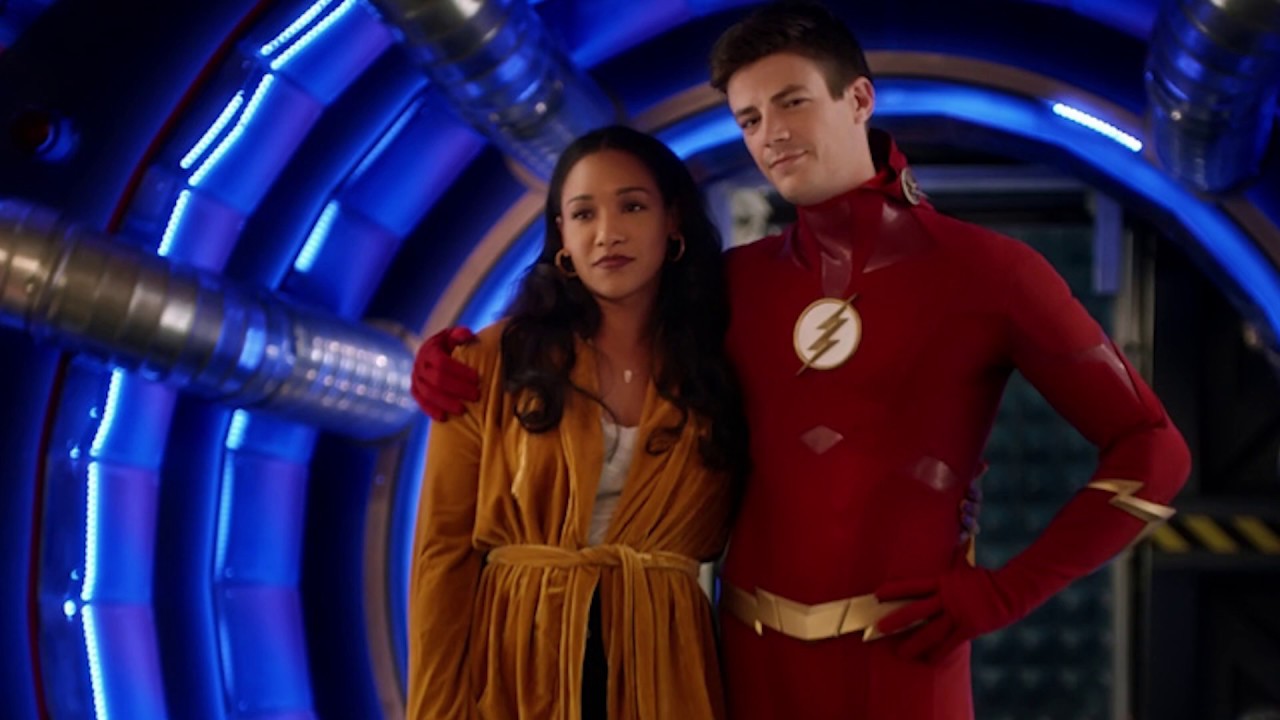 Sunshine (Natalie Sharp) has described the battle as ‘dangerous,’ but otherwise remained tight-lipped.

There are no clues about her backstory or motives as of yet, but it sounds like she won't go down without a fight..

The introduction of original characters within DC-centric TV has launched all manner of now-iconic characters. 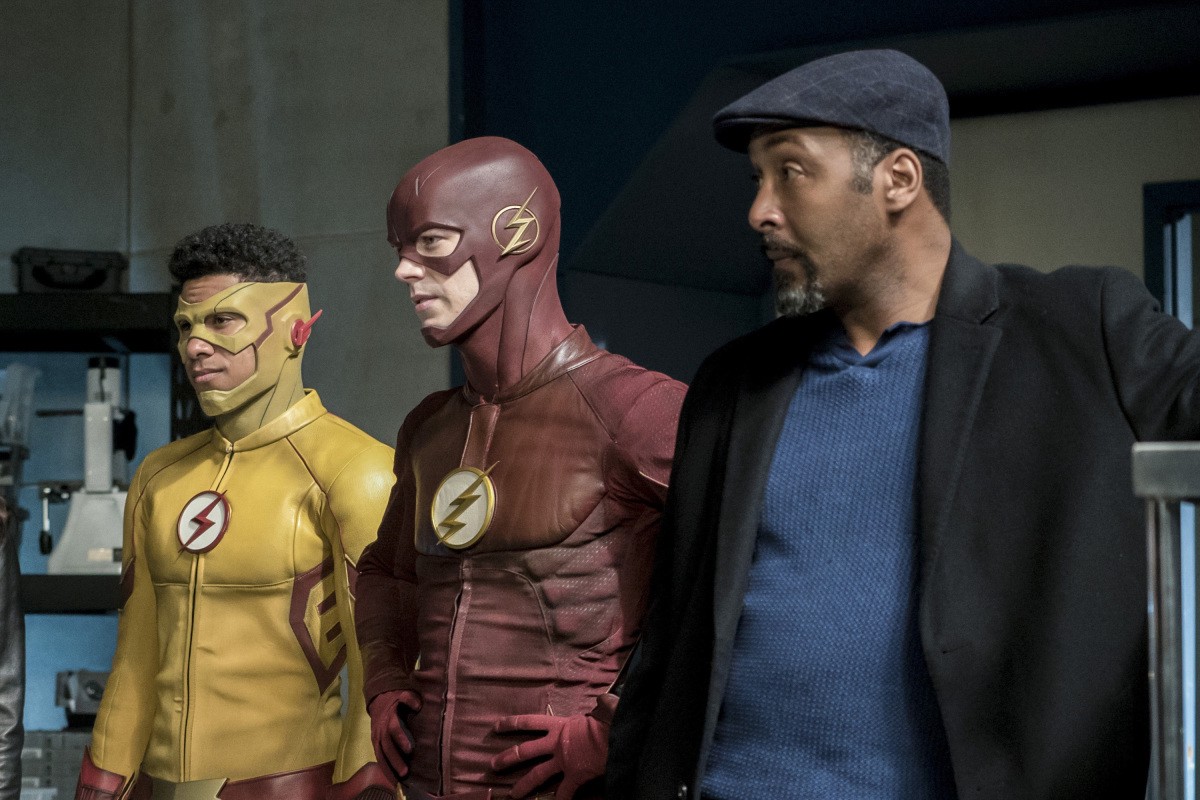 The news about the brand new villain comes after Riverdale hunk KJ Apa, was announced to appear on the series.

Apa, who plays Archie Andrews in the hit Netflix series, is set to appear on the DC show as ‘Wally West’.

The previous episode showed Barry being overwhelmed with changes after Crisis conducts an experiment that goes awry and puts him directly in Gorilla Grodd’s (voiced by David Soboloy) path.

Expecting the worst, Barry is surprised when Grodd asks for his help. 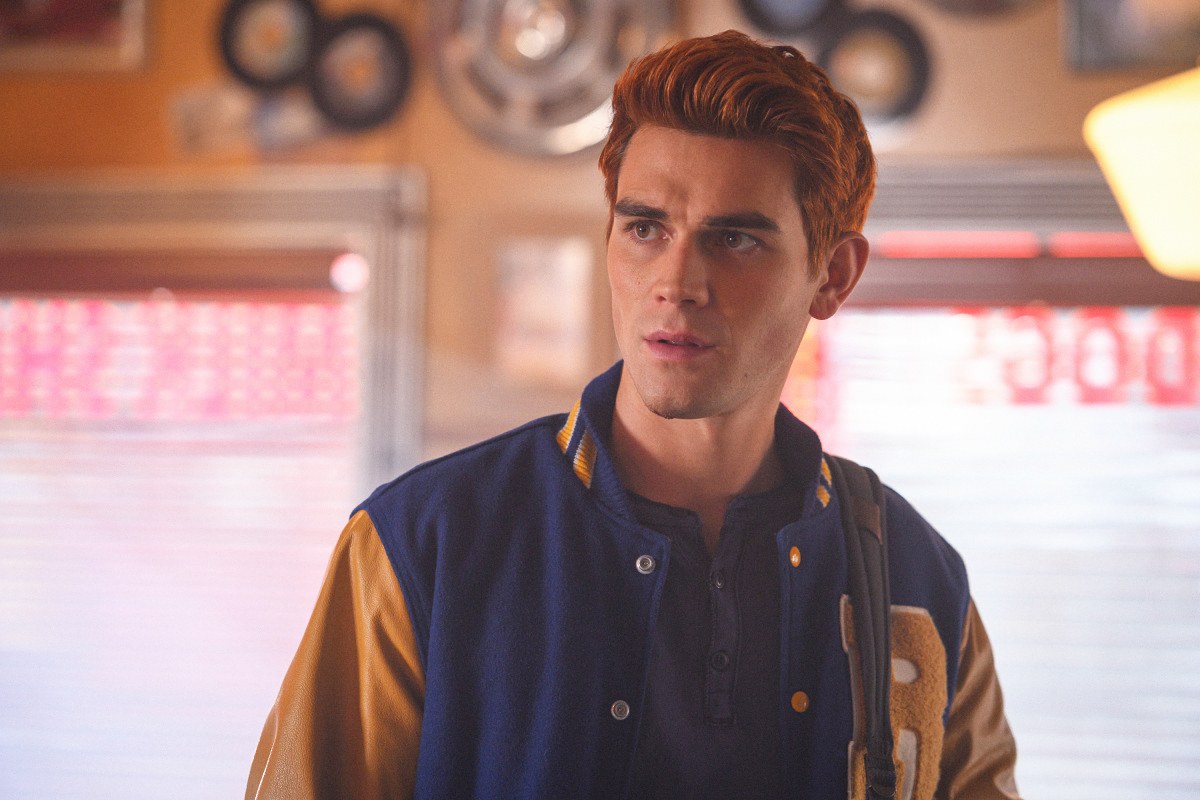 Unfortunately for both The Flash and Grodd, things are made worse when another villain appears in the form of Solovar (voiced by Keith David).

The Flash airs Tuesdays on The CW at 8pm.