After thousands of applicants, numerous auditions, the callbacks and live shows, The Greatest Dancer reached its climax tonight (Saturday, March 7) when the finale was aired on BBC One. There were just four competitors left in the competition and it was anyone’s guess as to who was going to become the second ever winner of the dancing contest. So who did come out on top when it mattered most? 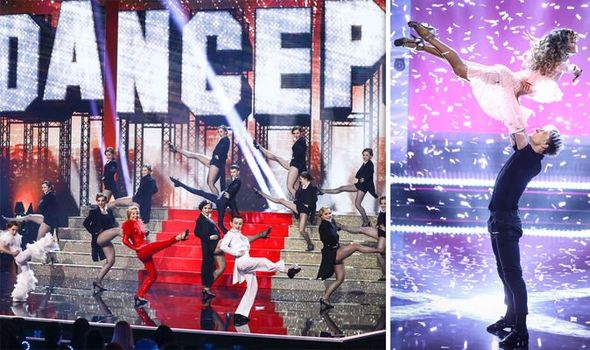 The Greatest Dancer started back in January when dance captains Cheryl, Matthew Morrison, Oti Mabuse and Todrick Hall had no control in the auditions over who would go through to the next round.

The future of all the contestants was in the hands of the live audience who had to vote if they wanted to see the dance act performing behind the mirror to go to the callbacks, opening the mirror and allowing the dancers to see for the first time who they were performing to.

Following this, all the dance captains got to choose who they wanted to be on their teams. 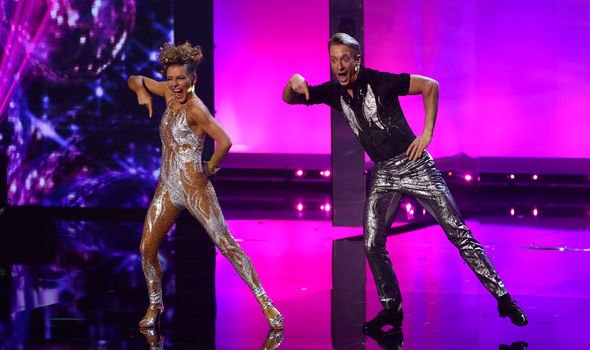 After the intense process, there were just four dance acts left standing in the competition.

With all of the captains having one of their acts in the final, they were all keeping their fingers crossed for their dancers.

They were also eager to be named as the 2020 winning dance captain which was claimed by Oti last year. 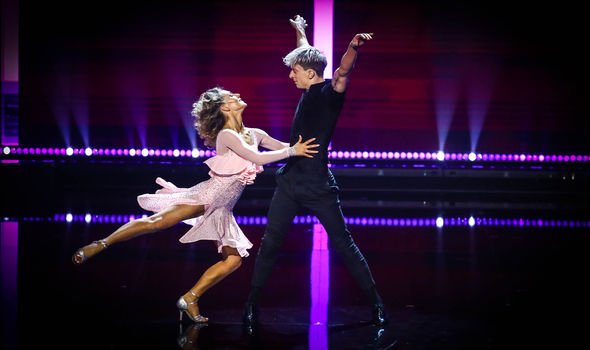 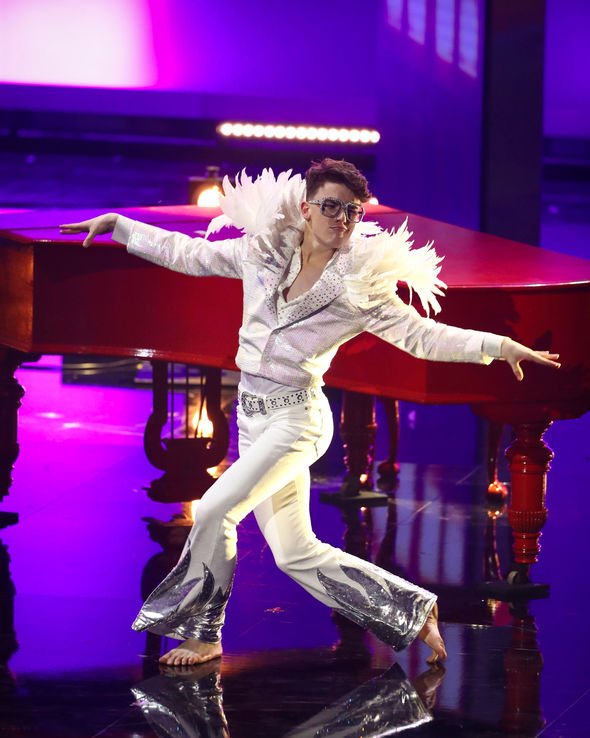 Lily and Joseph first of all danced to Pure Imagination with singer and ex-Girls Aloud band member Cheryl.

Michael and Jowita wowed the crowd when they were joined by Oti for a dazzling performance to Ballroom Blitz and then it was Harrison’s turn with Matthew who took to the stage for a jazzy routine to Soda Pop.

Dancepoint also performed with Todrick in an Alice in Wonderland-themed routine but were the first to be voted out of the show.

In the second round of performances, Lily and Joseph danced their audition piece to Rise Up, Michael and Jowita took on their Monte Carlo routine and Harrison once again danced his audition performance inspired by Stephen King’s It.

After all of the performances were completed, it was then up to the viewers at home to pick their winner.

Having impressed the dance captains, live audience and those watching their progress on BBC One, Michael and Jowita was named as The Greatest Dancer’s 2020 winner, much to the couple’s delight.

Michael and Jowita will now receive the top prize of £50,000 and will get the chance to perform live on the next Strictly Come Dancing series.

When asked by presenters Jordan Banjo and Alesha Dixon about how they felt about winning, Jowita thanked her partner Michael for always lifting her up and Oti for her support.

This is the second time Oti has been the winning dance captain on The Greatest Dancer.

The first ever winner of The Greatest Dancer was solo dancer Ellie Fergusson who was under the guidance of dance captain Oti.

After winning the competition, Ellie performed on Strictly Come Dancing but also went back to her everyday life as a 14-year-old girl.

In a statement, she said: “I’m still at school and dancing as normal. I was straight back to school the day after I won it.

“I was kind of looking forward to it because it had been such a busy period. I kind of wanted to get back to normal after being on a high for so long.”

The Greatest Dancer season 2 is available to watch on BBC iPlayer.