For three seasons now, The Masked Singer has intrigued and entertained audiences with its funky costumes, musical performances, and notable celebrity contestants. But after watching the last few eliminations, viewers are beginning to notice a disappointing pattern. Almost every Grammy-winning musical legend has been voted off early, and fans just can’t fathom why. 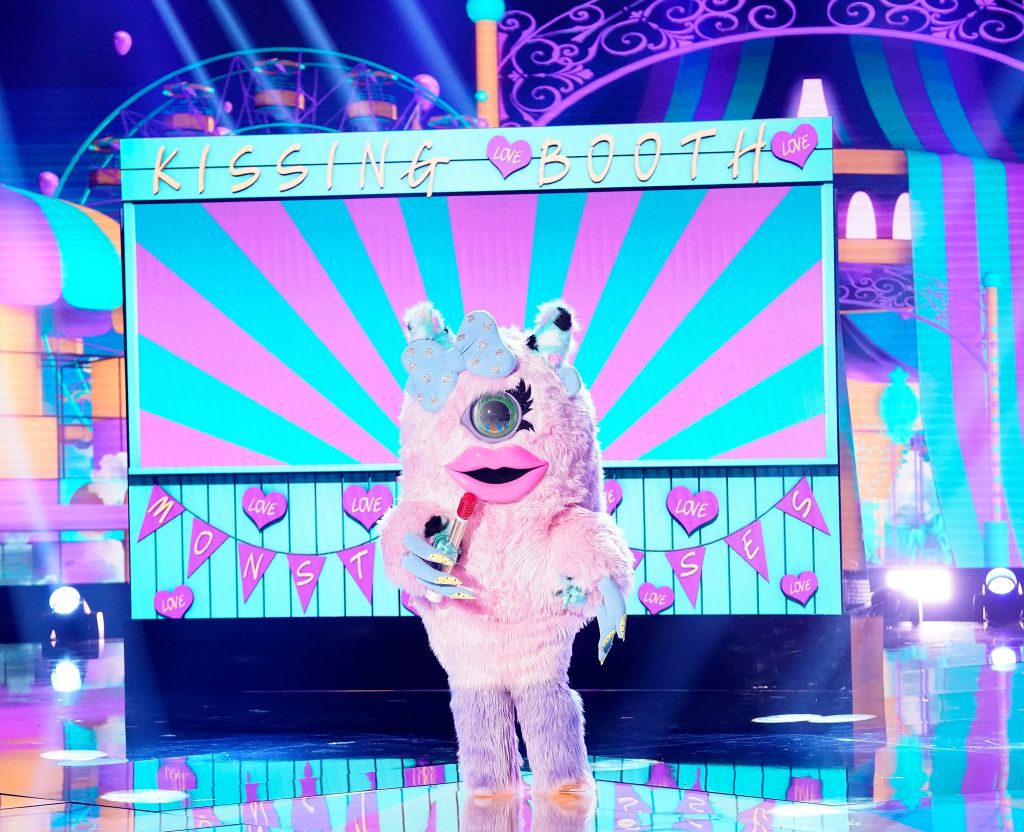 Season 1 had its fair share of notable singers, including Joey Fatone, Donny Osmond, and winner T-Pain. But when seven-time Grammy Award-winning artist Gladys Knight was unmasked as The Bee and eliminated from the competition, fans were all but thrilled.

Fans surprised by another legend’s elimination in Season 2

By the time season 2 of The Masked Singer rolled around, fans started paying closer attention to clues, expecting to see more notable celebrities. But when The Flower gave her first powerhouse performance, viewers knew she was someone truly special.

Then during Week 7, after going up against The Leopard (who was later revealed as Seal), The Flower was unmasked.  Fans learned she was music legend, Patti Labelle, and it’s safe to say, they weren’t happy about her elimination.

“I knew the flower was Patti Labelle. The flower was better than the leopard and didn’t deserve to go home yet,” a fan wrote on Twitter. “Y’all really sent THEE Patti LaBelle home?!,” tweeted another fan.

But this season, fans were double shocked when music legends Dionne Warwick and Chaka Khan were unmasked as The Mouse and The Monster. Many started questioning the show’s voting process and realized just how many major icons have been given the boot.

“Hey – does anyone else think it’s strange that Gladys Knight, Patti LaBelle, Chaka Khan, and Dionne Warwick have all been on #TheMaskedSinger but none have won,” one fan wrote on Twitter. “This show is either rigged so celebrities can choose when to leave or the in studio audience is watching another show.”

“You’ve had legends like Gladys Knight, Patti LaBelle, Chaka Khan, & Dionne Warwick right in front of you & not only did y’all not recognize their iconic voices, you voted them all off,”  another fan tweeted. “Shame on y’all, it’s disgraceful.”

Some fans feel like this pattern of elimination on the show proves there’s a problem with the voting process. “Now that they’ve voted off Patti LaBelle, Gladys Knight, Chaka Khan, and Dionne Warwick, I would like to vote off the entire voting audience of #TheMaskedSinger,” a Twitter user wrote. “These people clearly cannot be trusted with a voting device.”

With a full season of The Masked Singer ahead, viewers are probably not interested in getting any more disappointing eliminations. But with the current format and nature of the show, it’s literally anyone’s game.