THE Masked Singer stunned both the panel and audience when Tom Bergeron was revealed as The Taco in tonight’s episode. 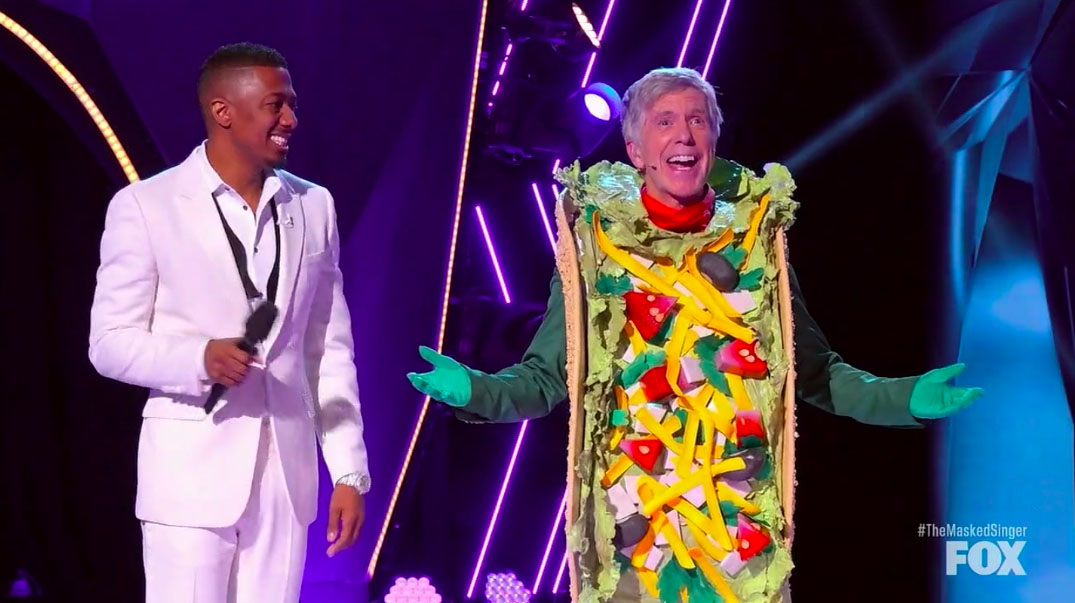 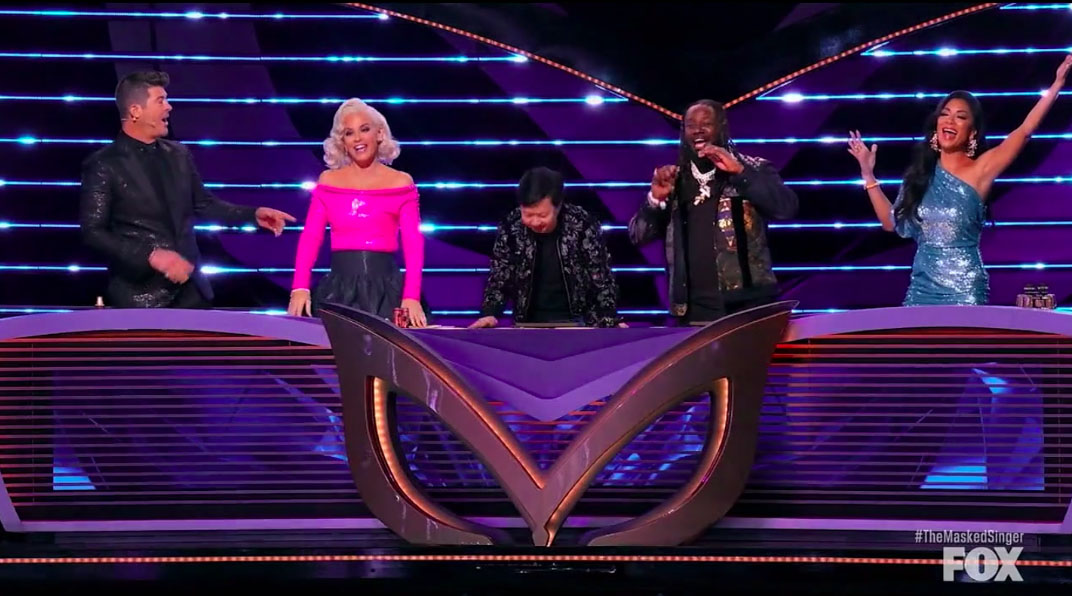 The Dancing With the Stars host, 64, sang “Can’t Help Myself” by The Four Tops in what turned out to be his final performance on the Fox show.

Former Playboy model Jenny made the prediction the Mexican food participant was none other than Jerry Springer. 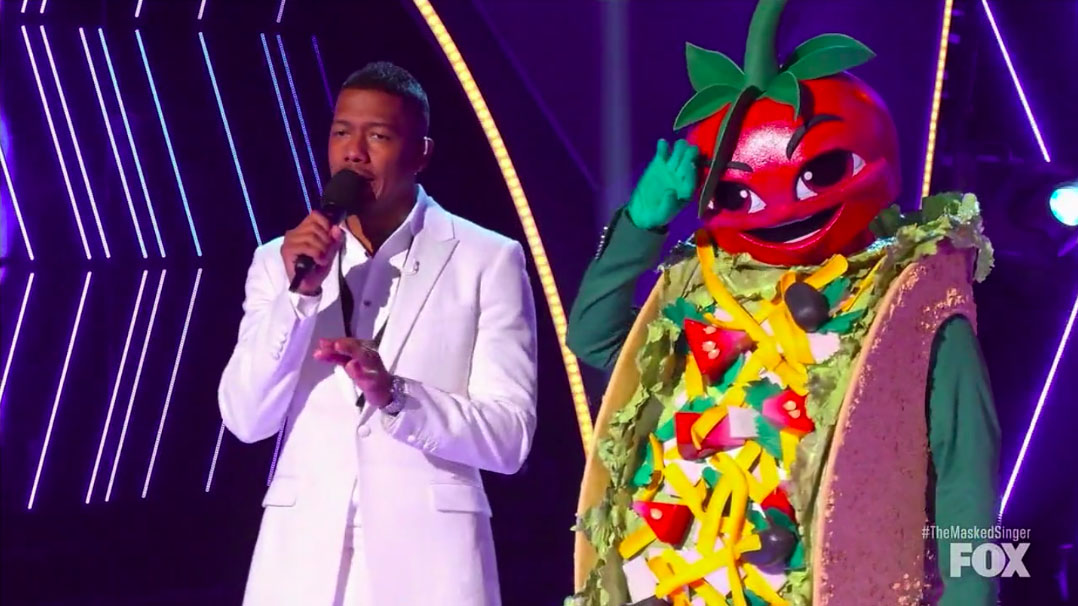 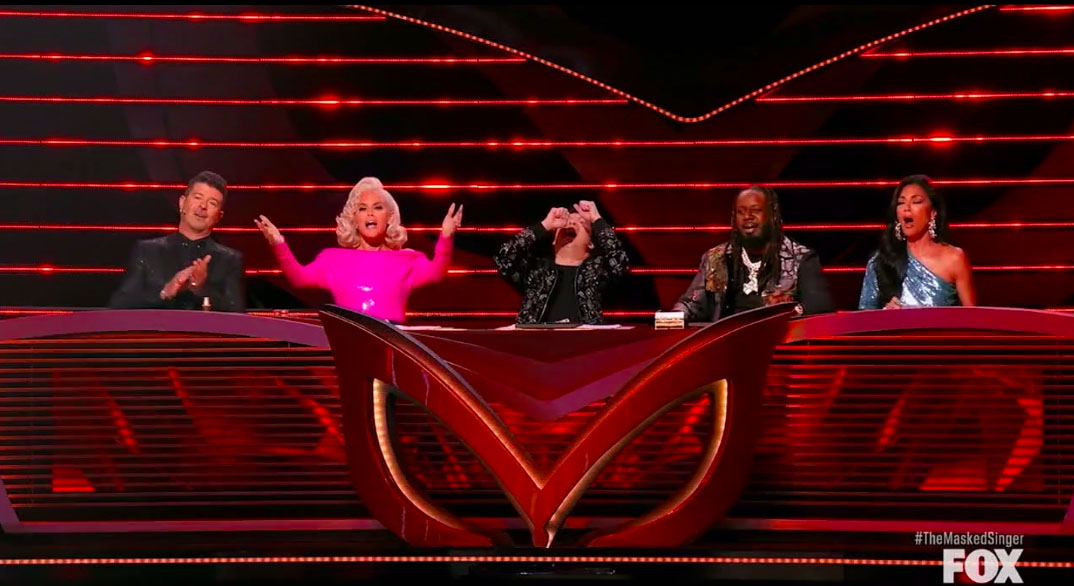 No one on the panel was even close to correctly guessing Tom and to add to the burn, the judges even have a close relationship with the beloved TV host.

“Jenny actually wrote the blurb on the cover of my book about 10 years ago,” he began to explain. 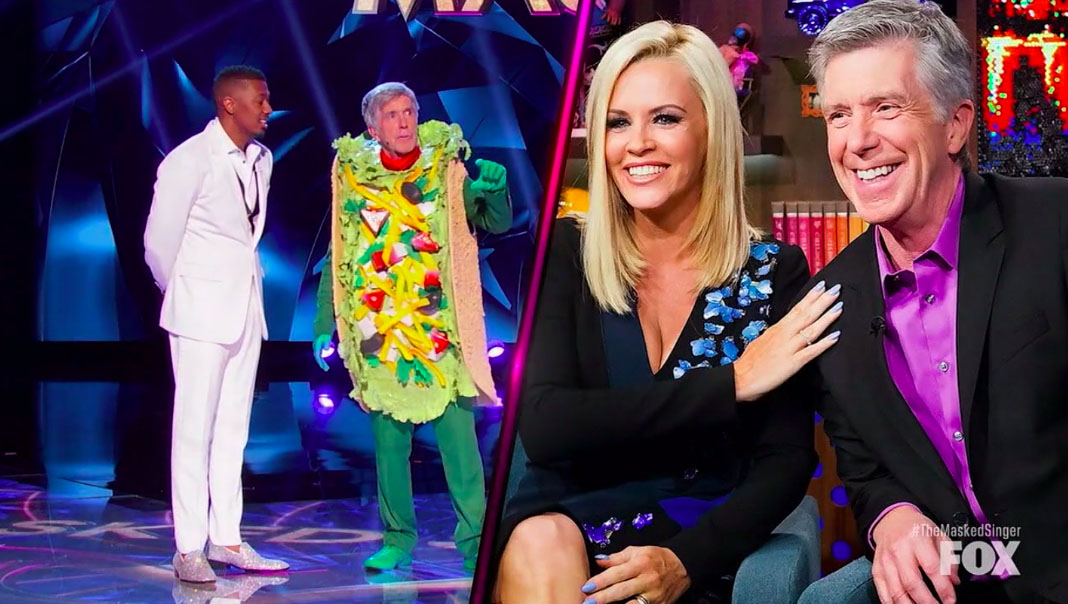 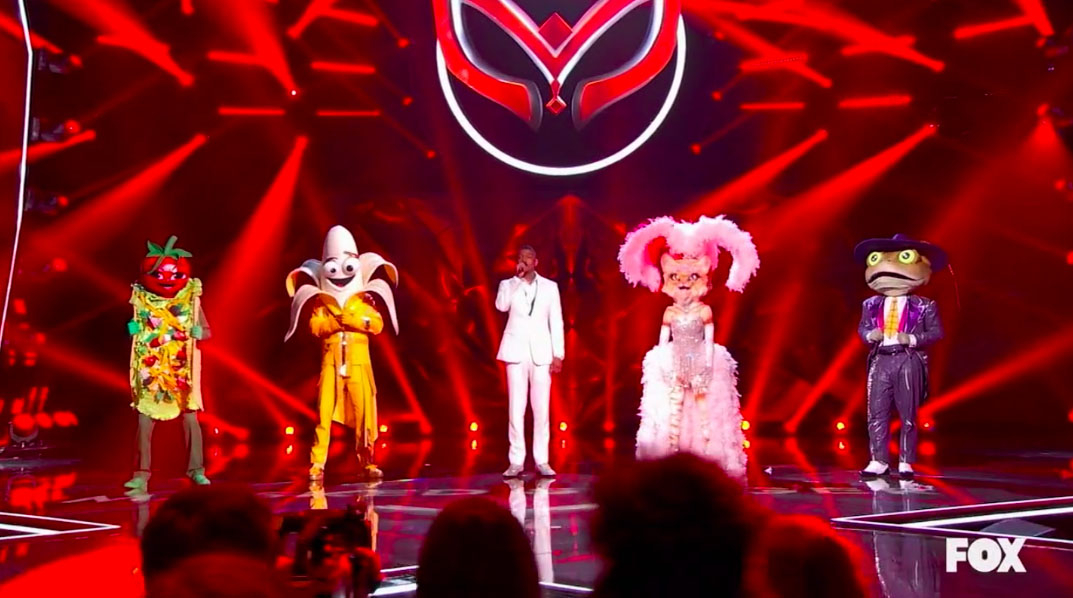 Tom also admitted his time on the show was “the most work I’ve done in years.”

The Taco competed against The Banana, The Kitty, and The Frog in the latest Group B battle.

Fans were pleasantly surprised with the latest revelation and praised the comedic personality for his impressive voice.

“Okay i didn't see THAT result coming… i thought it was martin short for sure.who knew tom could sing? I didn’t,” one shocked viewer said.

Another tweeted: “Had no idea Tom Bergeron from #DWTS had such a great voice,” along with clapping emoji’s.

“Wow, I did not see that coming. Tom Bergeron was the Taco? That voice? Who knew?” One fan begged the question.

A pleased watcher of the show used the pun: “Taco about quite a surprise tonight!! Love it!!”

The Masked Singer airs Wednesday’s on Fox at 8pm EST.