Six new masked celebrities are coming to The Masked Singer USA on Wednesday with just three places left in the Fox series’ finals. Making up the third and final wave of contestants are T-Rex, Night Angel, Astronaut, Rhino, Bear and Swan. Ahead of the performances clues are scarce but it hasn’t stopped fans raising questions over Night Angel.

This was mainly down to the show’s official Instagram account who puzzled Fox viewers with a feature they’d introduced on the social media platform.

In the build-up to the next episode, Instagram users could apply a special TMS filter onto their stories to see which character they were.

However, there was just one problem: Night Angel looked nothing like the costumed singer fans had seen in the promo. 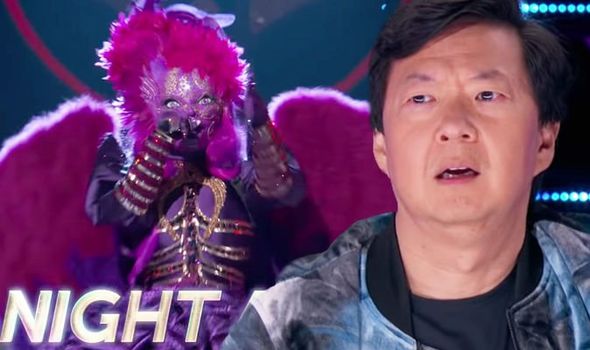 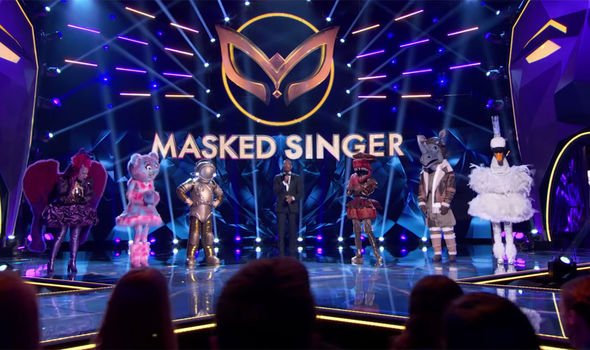 In fact, the costume and the Instagram bear no resemblance, leaving Masked Singer fans scratching their heads about the performer.

Taking to Reddit, user Alxneuhedel pointed out the discrepancy and titled a thread: “Interesting, when I saw that Instagram for Masked Singer had the group C filter, I noticed that the Night Angels mask was different.”

The user then attached a photo of themselves using the filter and it didn’t take long for fans to reply, questioning what exactly had happened with the costume.

One fan suggested: “Maybe it’s the original mask? It’d be weird if they changed it. Or maybe it’s for next season.” 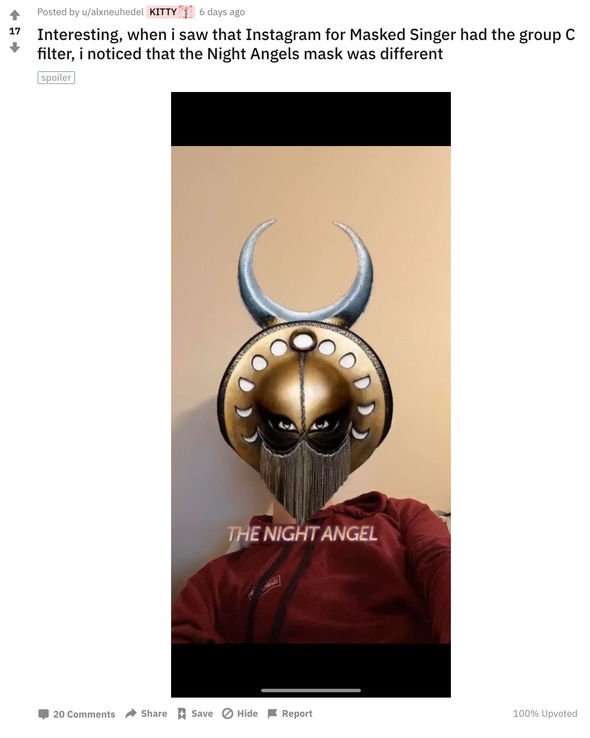 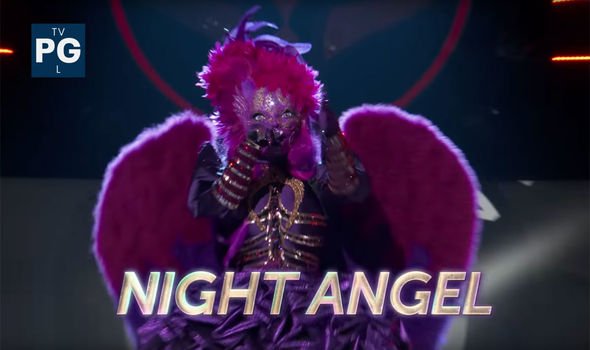 A second was equally as baffled by Night Angel, asking: “I’m quite confused. Did night angel change?”

Another The Masked Singer fan echoed: “Did they change it?”

While a fourth offered up their explanation, stating: “Maybe it was a beta mask and they forgot to change it.”

Whatever the reasons are behind the change from digital to actual Night Angel mask, it won’t stop the performer taking to the stage on Wednesday.

And judging by the clues given by Nick Cannon in the promo for Wednesday’s episode, Night Angel could be a very recognisable face.

He said: “Between them, they have one Guinness World Record, three New York Times bestsellers and 36 gold records!”

The revelation stunned the judging panel and fans alike as the CVs of the Group C contestants look well and truly stacked.

While more clue and giveaway will likely be revealed when they take to stage, plenty of fans are already voicing their theories as to who Night Angel could be – and they’re pretty convincing.

On Reddit, user FlyingHighOnLife has suggested makeup artist Jeffree Star could be behind the mask.

A second fan said on Twitter: “Why do I feel Night Angel might be Nicki Minaj?? @MaskedSingerFOX #NightAngelMask.”

Other guesses for Night Angel have ranged from Demi Lovato to Lil Kim and Lady Gaga.

Will fans find out who Night Angel is on Wednesday if they bow out of the competition?

The Masked Singer USA continues every Wednesday on Fox.