Luckily, star John Krasinski has launched a new YouTube series during this time to share some positive news that his Twitter followers have sent to him over the last seven days, and he invited a special “entertainment correspondent”—Steve Carell!

The two Office costars spoke about their time on the show, with Krasinski admitting, “I was a waiter when I got that job, I was 23 years old. After the pilot I went back to waiting tables because I was sure nothing was going to happen with it.

“We all kind of came into it with that vibe. I remember none of us had done anything huge.”

“It’s such a huge surprise,” Carell added, “that after all these years people are still tuning in and finding it, even today.” 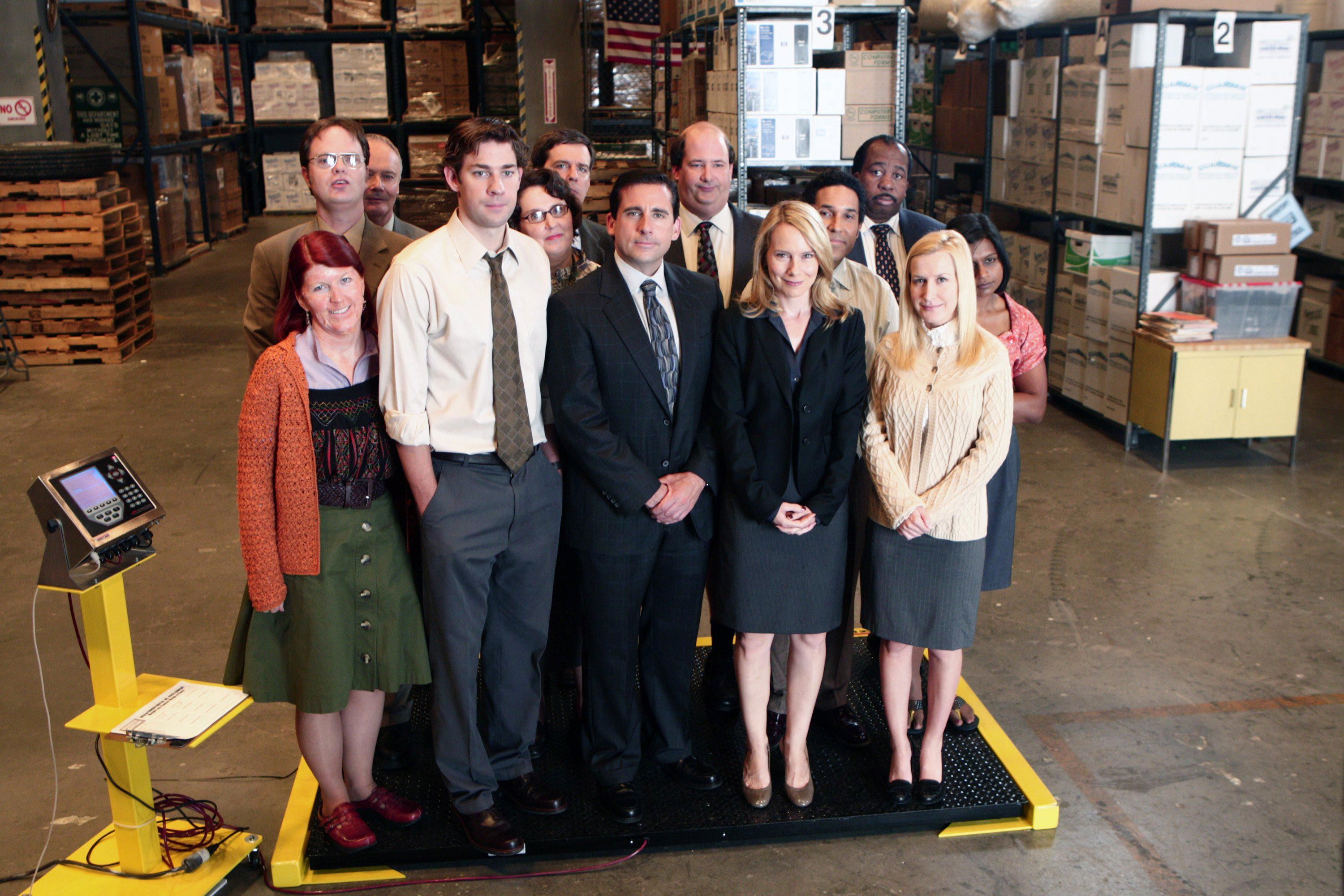 The two talked about some of their favorite episodes and memories, with Carell stating that his fondest memories were of things that the cast did while shooting, and that he loves the scenes of Michael Scott showing off his flat-screen TV.

If you want to deep dive into the show, actresses Jenna Fischer (Pam Beesly) and Angela Kinsey (Angela Martin) have started a podcast going through it, and they’ve made some interesting comments about the teapot mystery.

All nine seasons of The Office are available to stream now on Netflix.