THE Stranger's Brandon Fellows has revealed that he lost a staggering four and a half stone after cutting out takeaways and joining F45 classes.

The 25-year-old actor wowed fans when he took to his Instagram page to reveal the impressive transformation, comparing headshots from 2019 and this year. 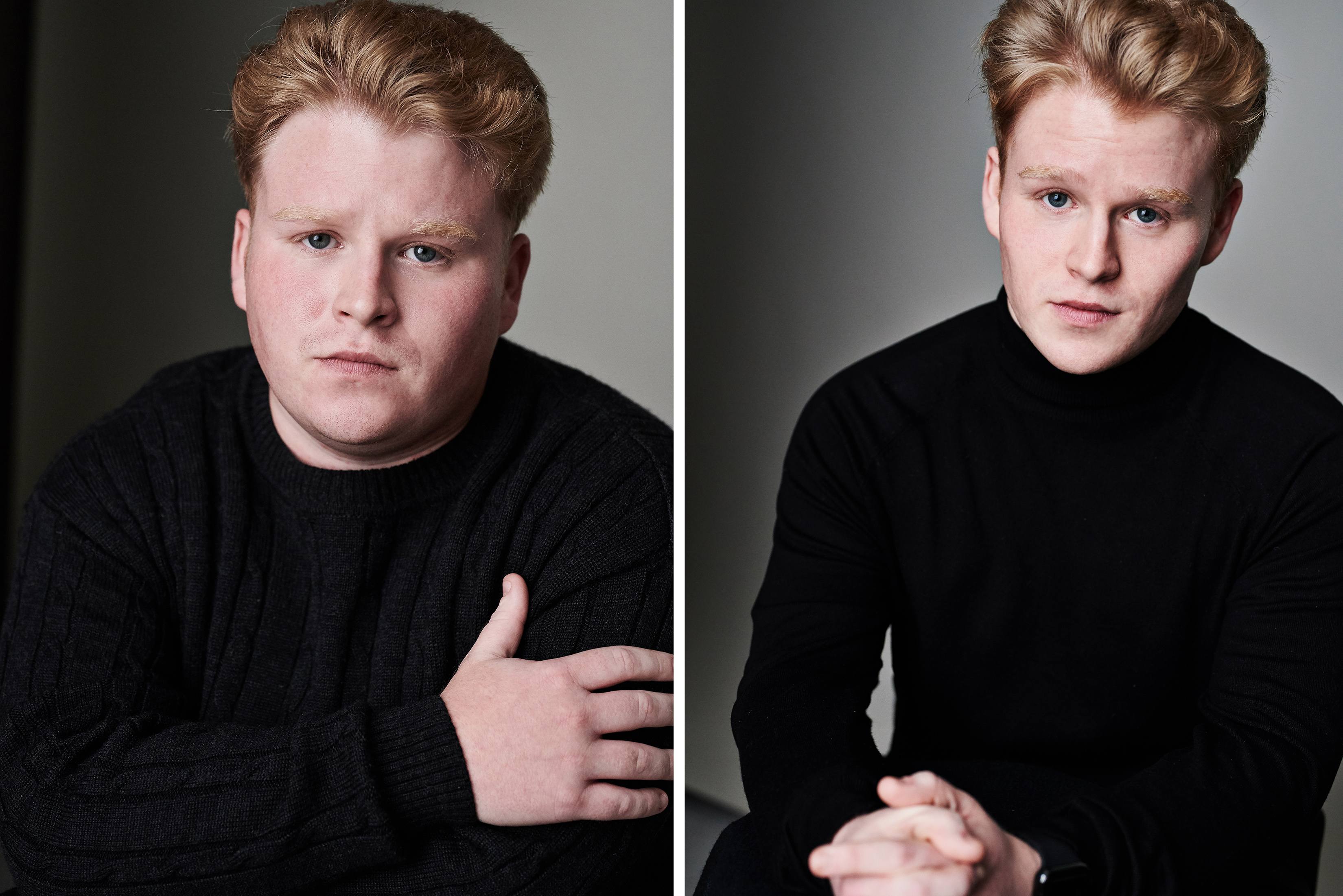 And the star – who now weighs a trim 12 stone – has now told The Sun Online exactly how he did it, completely overhauling his lifestyle and feeling better both mentally and physically for it.

He told us: "After appearing in The Stranger, which was a 6 month job, I decided that I wanted to make a change to my lifestyle and that meant exercising more and controlling my portion sizes.

"My only hesitation was that I hated the thought of stepping into a gym on my own and not knowing what to to do.

"A close friend recommended F45 to me (high-intensity interval training classes) – F standing for functional and 45 standing for the duration of the class." 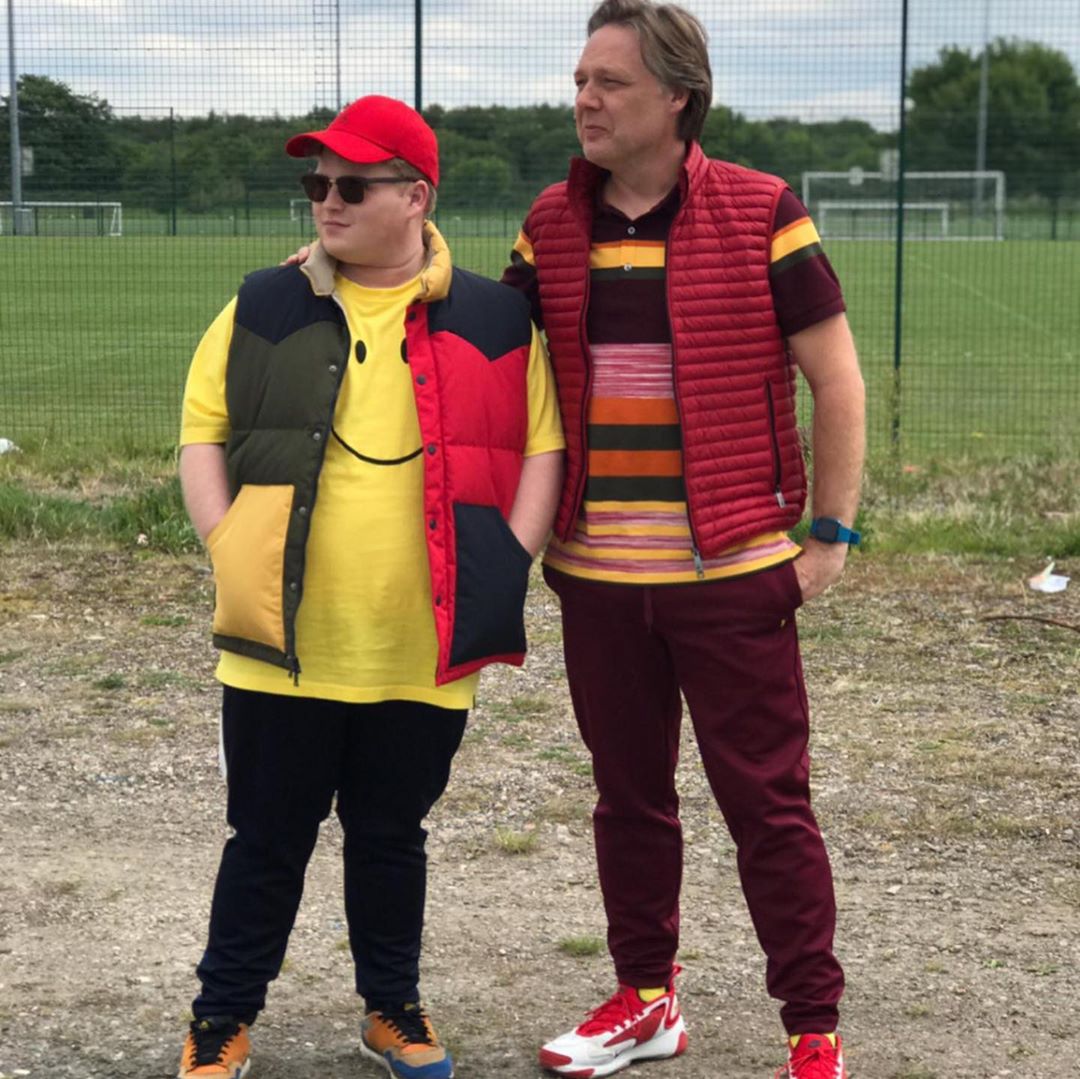 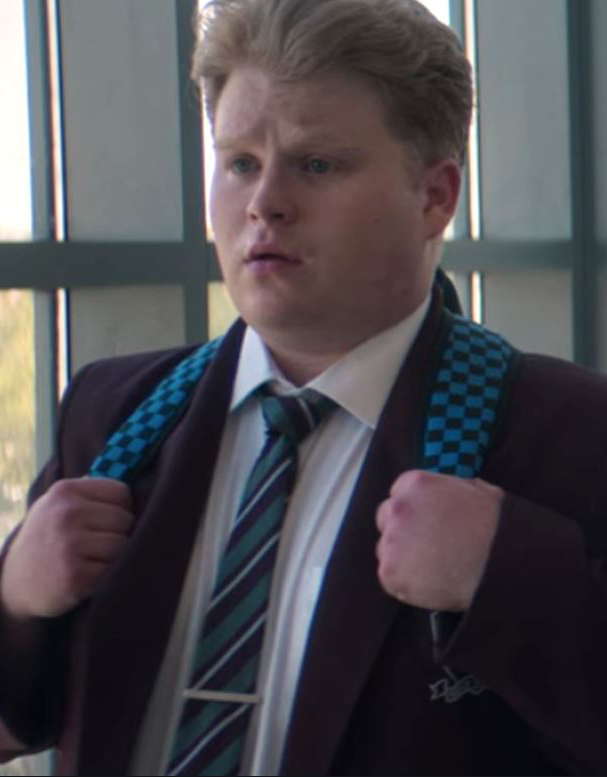 Brandon went on to admit that he was a complete amateur when it came to fitness as he urged others to not be too self-conscious to sign up.

He explained: "I first stepped into an F45 not even being able to do a push up let alone being able to make it through a whole class, but the trainers were so supportive and welcoming. I cannot recommend F45 enough.

"If you’re looking at getting into fitness but have no idea where to start then getting into a class will help with your confidence and also meeting like minded people.

"PLEASE don’t worry about what people think. I can assure you people don’t care what you look like, how big you are, or how much experience you have." 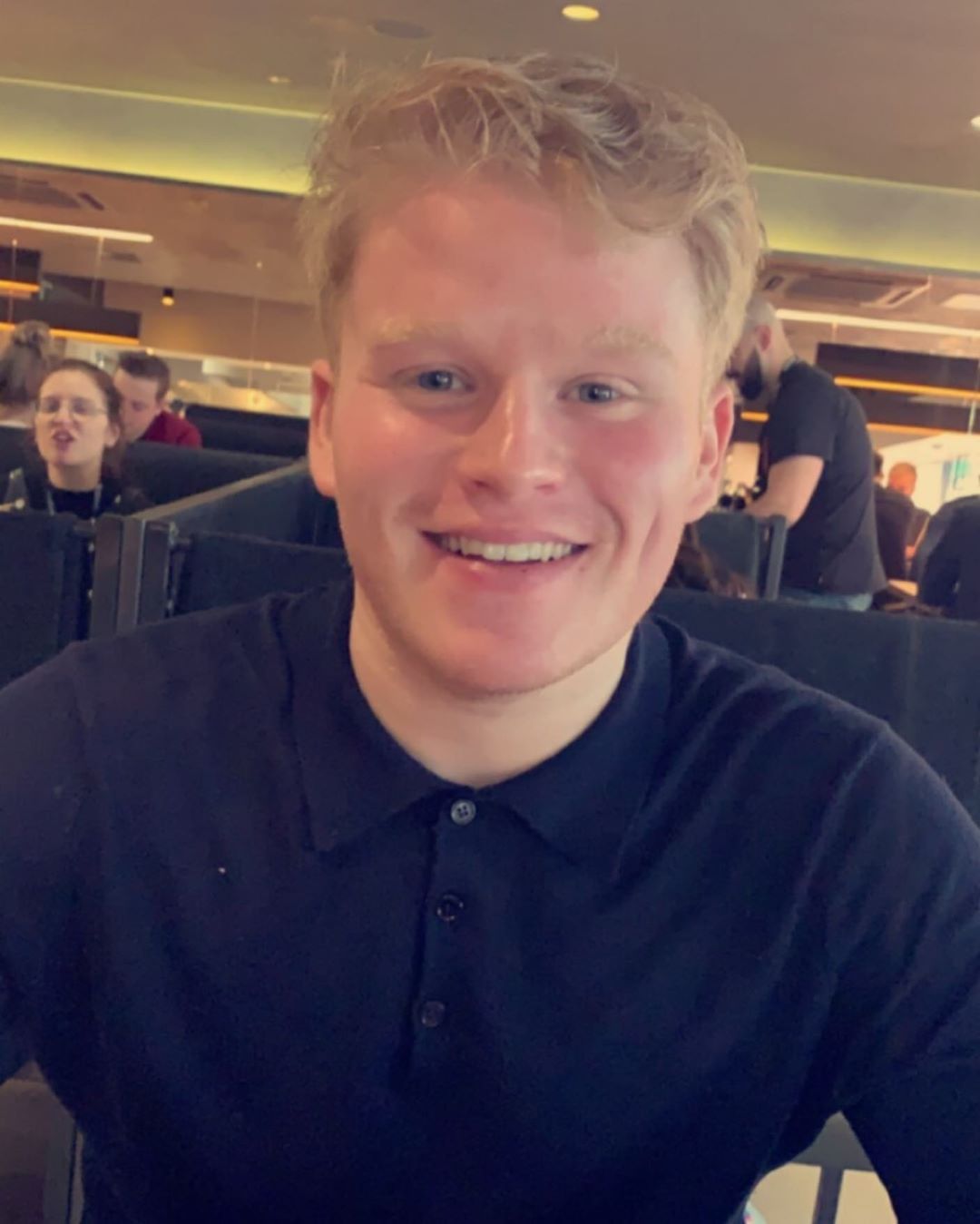 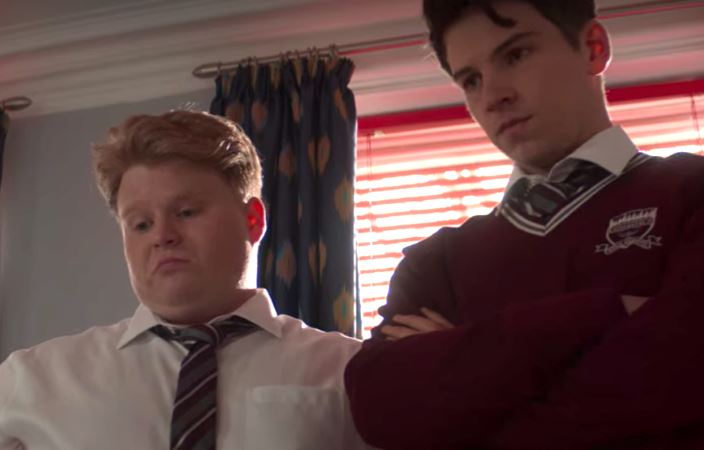 Brandon added that he cut out "bad diet habits", including takeaways, and instead started to prep his meals in advance and educate himself on nutrition.

He told us: "After the first couple of weeks my body became used to the portion sizes and I noticed I definitely had more energy.

"Of course the benefits of losing weight is looking better, but I can honestly say that my mental well-being has improved massively. I am so much happier.

"I was 16 and a half stone to begin with and I’ve lost four and half." 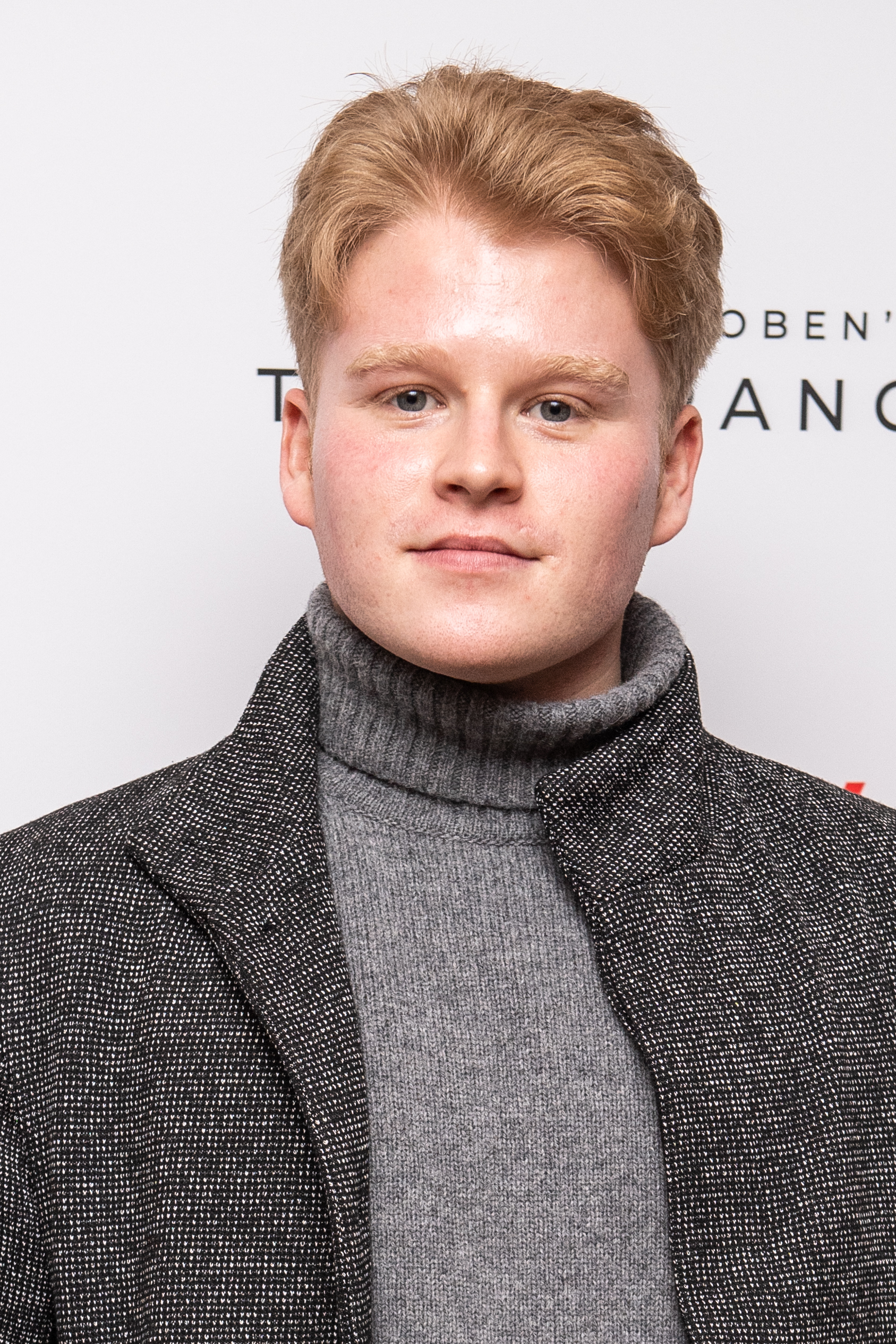 At the weekend, Brandon proudly showed off his shrinking frame with the comparison headshots, wearing a similar outfit in both pictures but noticeably slimmer in the second.

He captioned the post: "2019 vs 2020 headshots. Thanks so much for a brilliant session @ruthcrafer".

Fans were floored by the before and after pictures, with one commenting: "Wow, you look like a different!"

Another added: "This is mad, congrats man!" 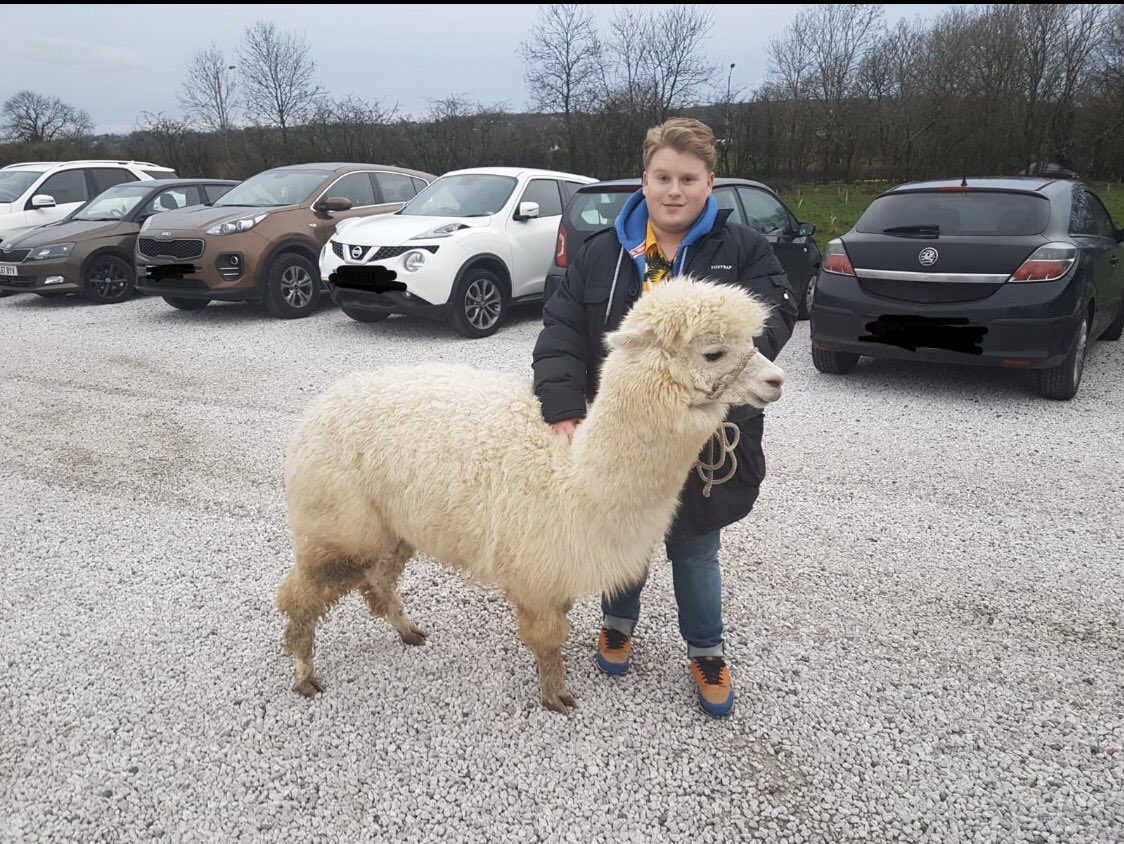 He previously opened up about the positive impact shedding the pounds has had on his well-being in another post, sharing a photo of himself beaming as he wrote: "Sometimes our lives have to be completely shaken up, changed, and rearranged to relocate us to place we’re meant to be. #weightlossjourney".

Brandon shot to fame playing erratic Mike on the suspense show, with his character most famously killing an alpaca when under the influence of drugs.

Mike appeared in all eight episodes of the series and was a popular character among fans for his witty one-liners and comical impatience for his dad.