The Walking Dead on AMC has seen its first episode of the second half of this latest series air and it was titled Squeeze. Fans were excited to see the show return and they enjoyed watching their favourite characters including Daryl (Norman Reedus) and Carol (Melissa McBride) on screen again. Here is everything you need to know about how to watch the next episode.

The 10th episode of season 10 of The Walking Dead is called Stalker and will air tomorrow (Sunday, March 1).

The episodes come out weekly and in the US they are available to watch on the cable TV platform AMC.

Fans in America can also watch the show online via this channel and will be the first to see the latest episode.

A trailer for the Stalker episode has been released and shows Daryl and Alpha (Samantha Morton) as well as an intense battle. 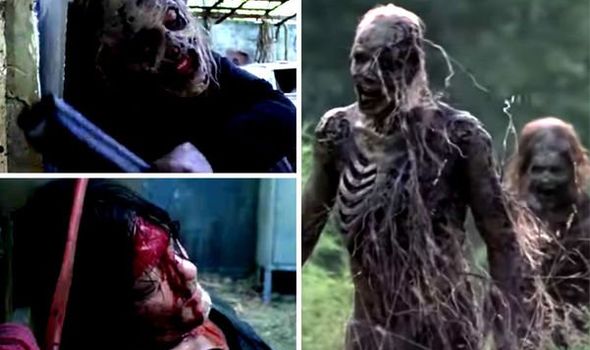 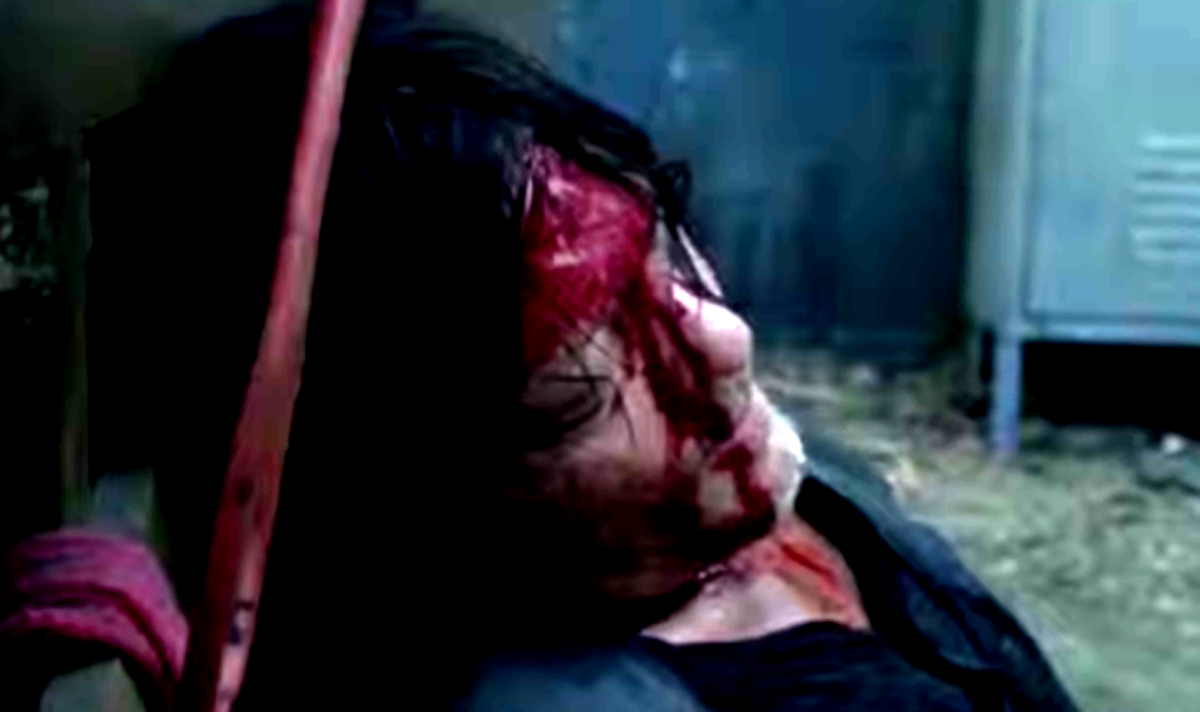 Unfortunately, fans in the UK will have to wait an extra day to watch the latest episode, which airs on March 2.

In the UK the series is available to watch on FOX. Sadly The Walking Dead does not air on Netflix in the UK so fans will not be able to find it there.

The latest episode will be available to watch in the UK from 9pm on FOX UK and the latest series is also airing on NOW TV. 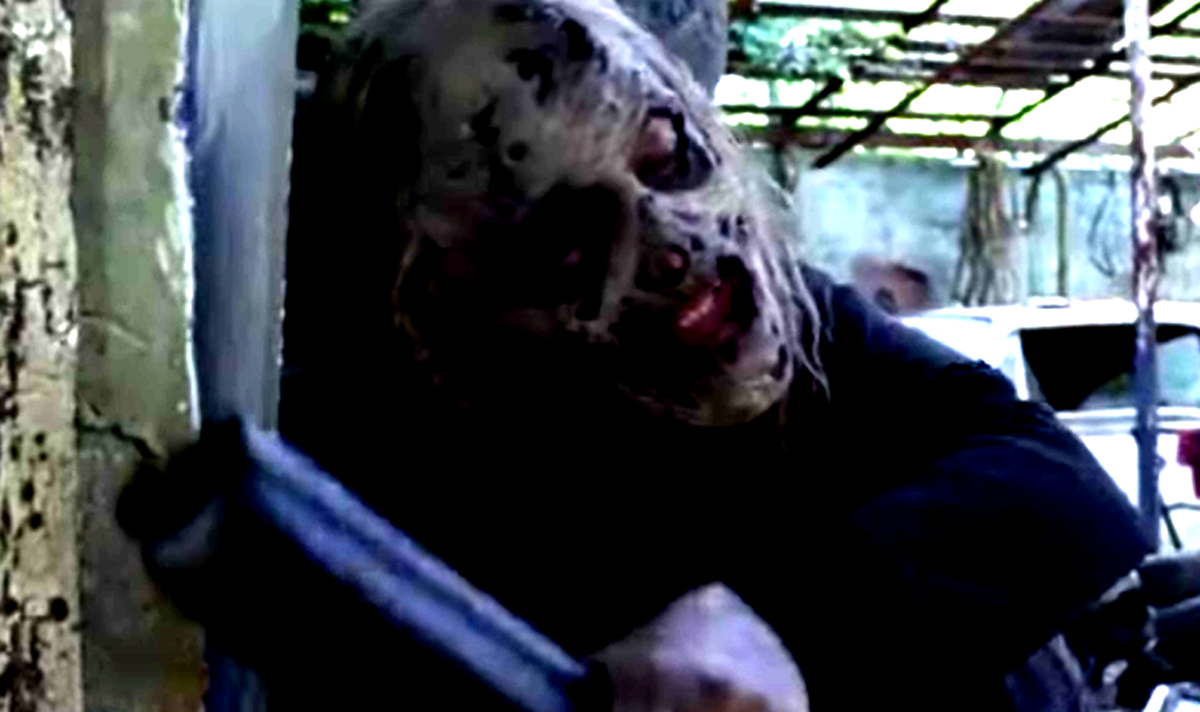 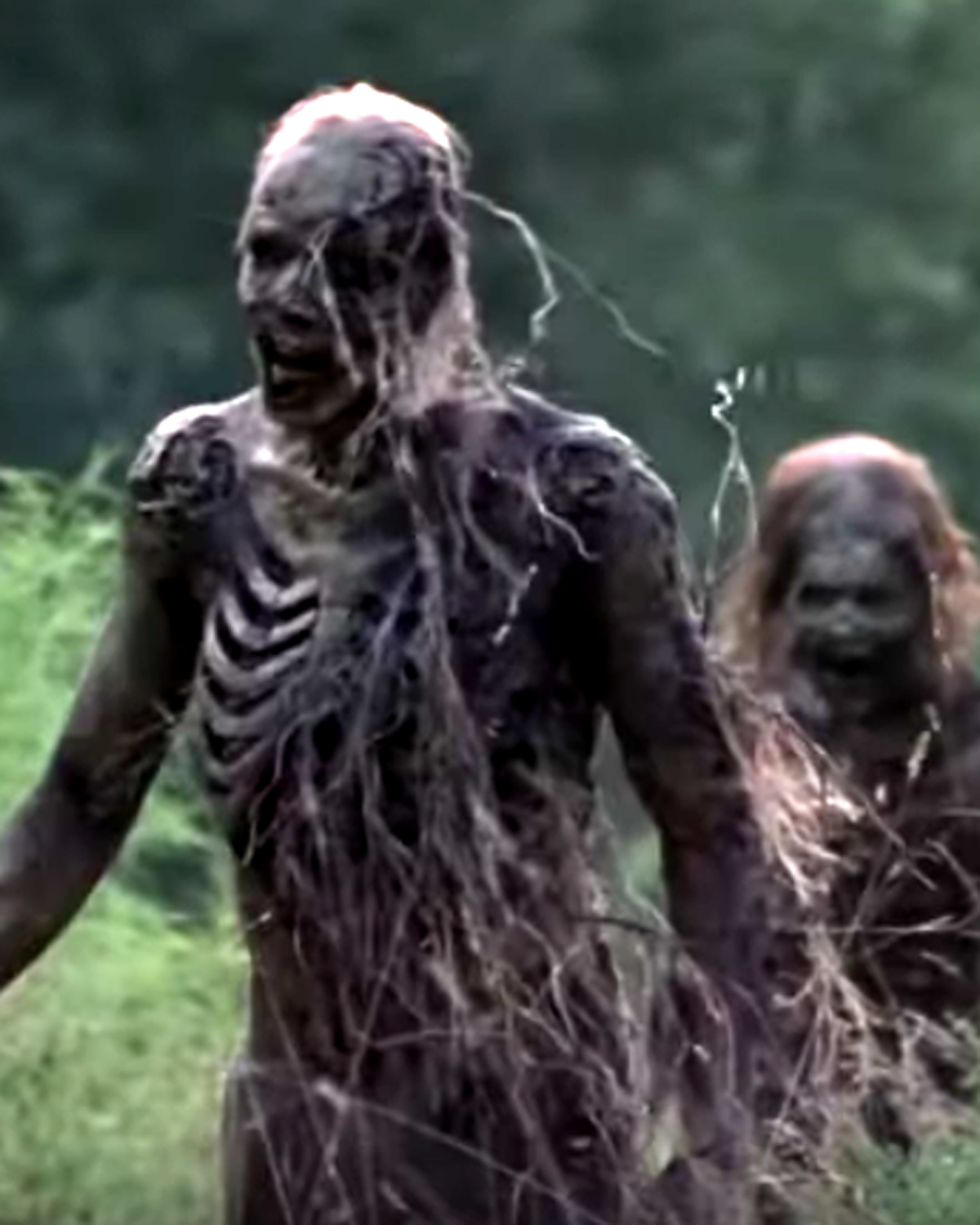 Viewers will need an entertainment pass to be able to watch the new series online.

There are a number of offers on the NOW TV website and viewers can cancel the subscription at any time.

Season 10 episodes are added to NOW TV weekly, every Monday night at the same time.

US viewers are lucky enough to be able to watch previous episodes of the show on Netflix.

A synopsis for the latest episode, episode 10, says: “Gamma (Thora Birch) arrives in Alexandria to inform the group of what happened in the cave.

“Gabriel (Seth Gilliam) and Rosita (Christian Serratos) don’t trust her and lock her in the cell.

“While searching for another entrance to the cave, Daryl spots Alpha and attacks her; the two brawl and both wind up critically wounded.

“Daryl is rescued by Lydia (Cassidy McClincy), but Alpha is left behind.”

In the upcoming episode The Whisperers’ second in command, Beta (Ryan Hurst), invades Alexandria through a secret tunnel killing several survivors in the process.

This means some of the main characters may experience serious trouble and fans will have to wait and see who survives.

The synopsis adds: “Upon finding Gamma, Beta is attacked by Rosita, but he overpowers her.

“Gamma offers to leave with Beta in order to save Rosita’s life, but Beta flees after being outnumbered. Alpha recovers and declares that she is now stronger than ever.”