“NCIS” has been a hit show since its debut in 2003. It’s been named “the most-watched drama in the world.” With 18 seasons, “NCIS” has outlived “JAG,” the show it was spun off from and has since launched two spinoffs of its own — “NCIS New Orleans” and “NCIS Los Angeles.”

A number of cast members have come and gone over its 18 seasons Most recently, Maria Bello’s forensic psychologist Dr. Jacqueline “Jack” Sloane left after three seasons. She opted not to renew her contract when it expired, per Deadline, but did not explain why. After Bello’s final episode aired, she posted a still from “NCIS” to her Instagram and paid tribute to Mark Harmon’s character Jethro Gibbs, writing, “Dear Gibbs – my pal. – Did we or didn’t we? Who will ever know? They will only know that we loved each other dearly and were grateful for our time together.”

Pauley Perrette and Michael Weatherly also exited their roles as Abby and Tony DiNozzo on the CBS procedural. So did Cote de Pablo, who played Ziva David. But now, we might know why de Pablo left “NCIS.” 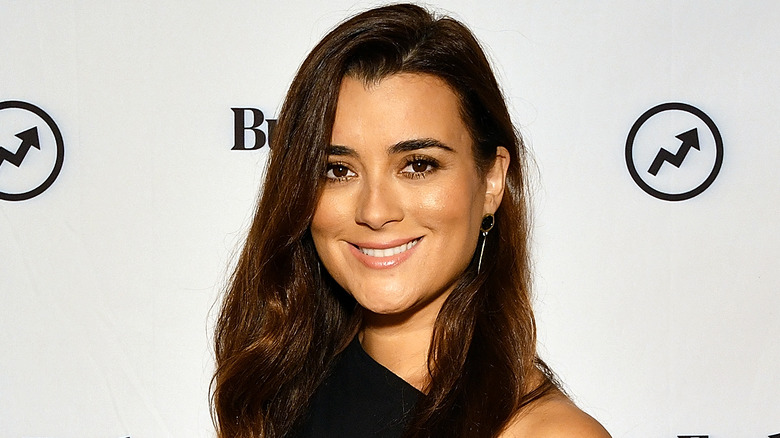 Cote de Pablo joined the cast of “NCIS” in Season 3 after Sasha Alexander departed. She played Ziva David until Season 10, when de Pablo also decided to quit the show. In the “NCIS” universe, Ziva returns to Israel and is presumed dead after her compound was bombed, per Newsweek.

In a 2013 interview with TV Guide, de Pablo said, “As far as my decision to leave, that’s a personal thing, and I’d rather leave it at that. The idea of leaving was not something I toyed around with for a long time. It was an overwhelmingly hard thing — at times terrifying.” A few years later, she appeared at a 2016 Q&A and elaborated, saying that she didn’t like how the show was treating her character. “I perceived that the character was not being treated with the respect that she deserved… They were going to send her back to Israel and make her an unfortunate, miserable woman,” she explained (via Newsweek).

“I said, ‘What do I leave all the women that have watched and followed the show for so long?’ And I didn’t think it was fair. So I said, ‘Unless someone can really write something fantastic for her, I won’t go back.'”