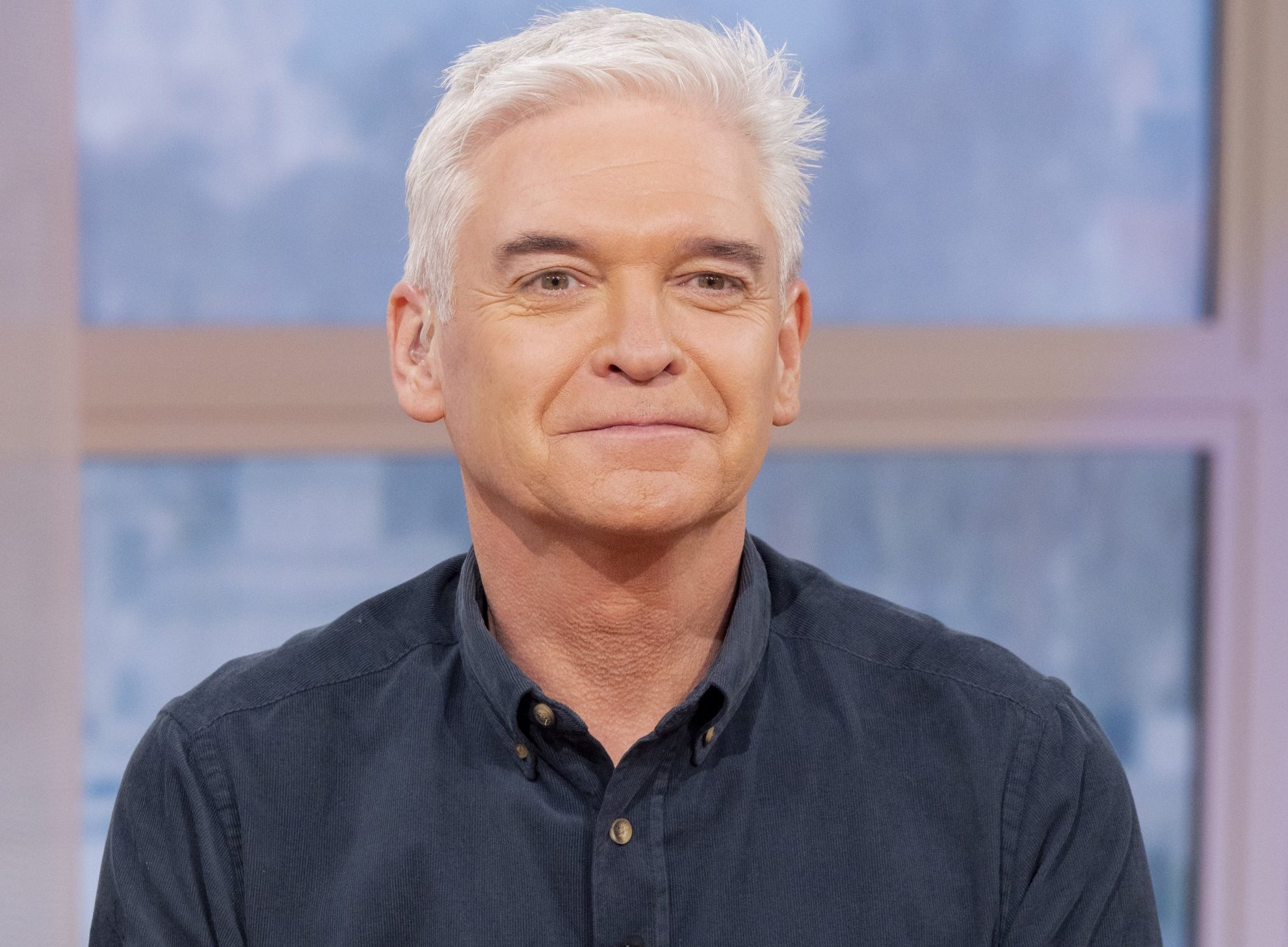 Phillip Schofield darted straight to the pub after a security alert resulted in This Morning and Loose Women being taken off air.

The 59-year-old presenter and co-star Holly Willoughby, 41, were presenting the daily daytime show as usual, but after an advert break, viewers were surprised to see a pre-recorded clip playing instead.

ITV was taken off air following a security alert in the White City area, where Television Centre is based. While Loose Women wasn’t able to resume its scheduled programming, the channel returned to normality with ITV News airing at 1.30pm.

Updating his followers over what happened, Phillip uploaded a selfie to Instagram Stories and even shared what they got up to behind the scenes.

‘Back in my dressing room @thismorning after a security alert,’ he wrote. ‘All ok and thankfully a false alarm.

‘Thank you to our team @thisistvc and @metpolice_uk for being amazing…I’ve been to the pub with everyone now back to get my house keys.’

A spokesperson for the Met Police told Metro.co.uk: ‘At 11:14hrs on Thursday, 10 March, police were called to reports of a security alert at Wood Lane, White City.

‘It was reported a suspicious item had been discovered.

‘The area was evacuated as a precaution and White City and Wood Lane tube stations were temporarily closed.

‘The incident was stood down shortly before 12:49hrs. An investigation is ongoing.’