IF your spirits are already lifted by the sunshine, get ready to send them galloping into a frenzy with this feel-good British movie.

Based on the true story of a race horse called Dream Alliance, it offers inspiration to anyone wishing to take on the big guns. 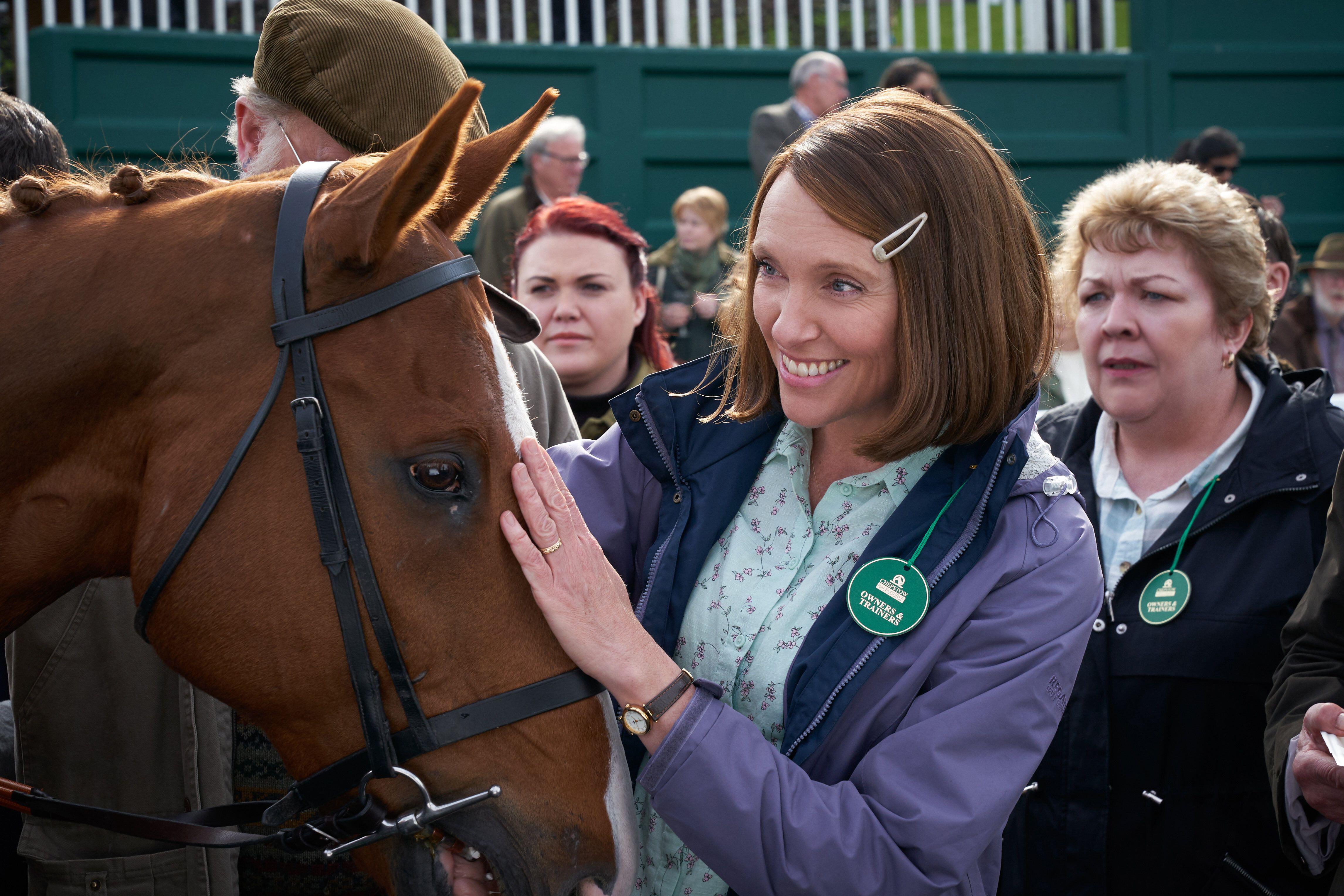 Toni Collette, excellent as always, plays supermarket worker Jan Vokes, who decides to raise Dream on her allotment in Wales.

Davies nearly lost his home the previous time he got involved with the sport of kings, so he tries to warn her off.

But a loveable gang of local oddballs are persuaded to sign up to Jan’s syndicate.

As you would expect in a film like this, the script includes more ups and downs than a jump jockey completing the Grand National.

Some, such as the personal problems of Davies, have been fictionalised, but much of the plot remains true to life.

Sticking to the winning formula of other films such as Brassed Off, this is a celebration of community that feels natural.

And by the end you’ll feel like your horse has crossed the line in first place.