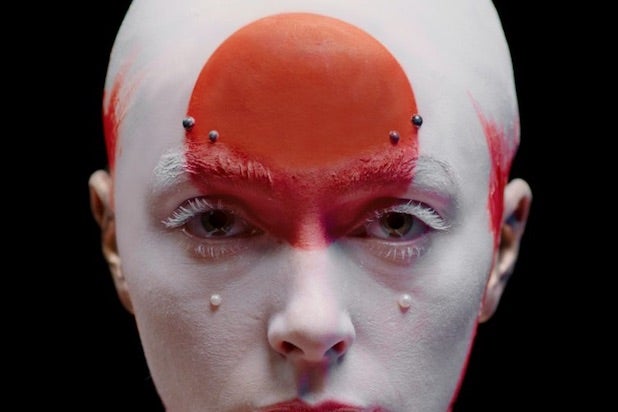 USC students won a pair of gold medals at the 2020 Student Academy Awards to lead all schools in the 47th annual event, the Academy announced on Wednesday.

At a virtual ceremony hosted by Eugenio Derbez, USC won gold medals in the Alternative category for Curry Sicong Tian’s “Simalacra,” and in the Documentary category for Yucong Chen’s “Unfinished Lives.” The other gold medalists among U.S. schools were Rhode Island School of Design with Pilar Garcia-Gernandezesma’s “Ciervo” in the Animation category, and NYU with Talia Smith’s “Umama” in the Narrative category.

International Student Oscars were won by Pascal Schelbli from Germany’s Filmakademie Baden-Wurttemberg for “The Beauty” in the Animation category; Maren Klakegg from Norway’s Westerdals Institute of Film and Media, Kristiania University College for “Dear Father … ” in the Documentary category; and German Golub from Estonia’s Tallinn University for “My Dear Corpses” in the Narrative category.

All winning films are now eligible for Academy Awards in the three short-film categories at next April’s awards.

The ceremony can be viewed at StudentAcademyAwards.org.