During Monday’s The Chase, ITV host Bradley Walsh welcomed four more hopefuls onto the show. Contestants Steve, Becca, Jon and Sarah were hoping to win mega money as they each went up against The Chaser, Paul Sinha. However, before the quiz show had barely begun, Bradley was left lost for words when GP Sarah decided to try and win Paul’s higher offer of £32,000.

Sarah was the first contestant to take on The Chaser, although, before the quick-fire question round had begun, Bradley asked the doctor how she was feeling.

“Are you feeling nervous at all?” the host asked, as Sarah simply replied: “Quite.”

He continued: “Are you a fan of quizzes? Do you do this quiz when you’re sat at home?”

“Yes, I watch it a lot,” the player explained. “I’m not nervous when I’m sat on my sofa trying to beat my husband.” 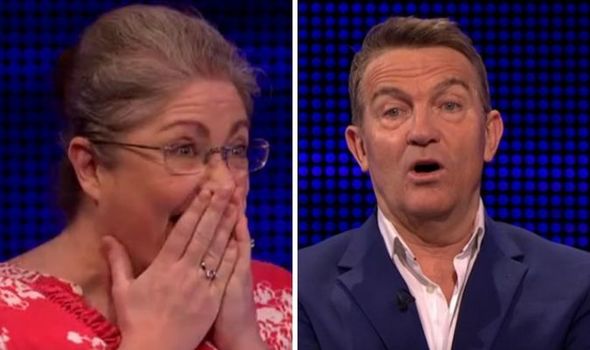 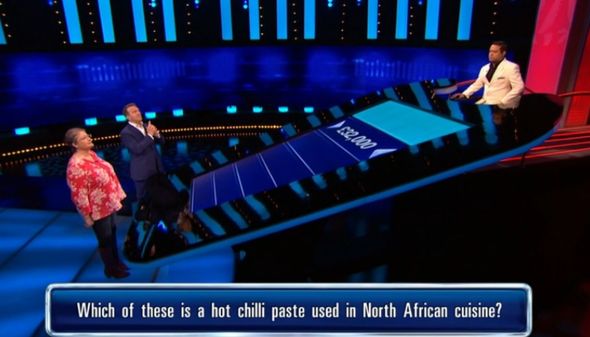 Sarah said she wanted to take part in the show because she was aiming to beat her husband’s win of £3,000 when he appeared on The Weakest Link.

The GP sailed through the quick-fire question round after managing to win an impressive £8,000.

Bradley then greeted Paul aka The Sinnerman, who would be going head-to-head against Sarah.

Bradley then proceeded to ask Paul what money offers he was going to give Sarah to choose from. 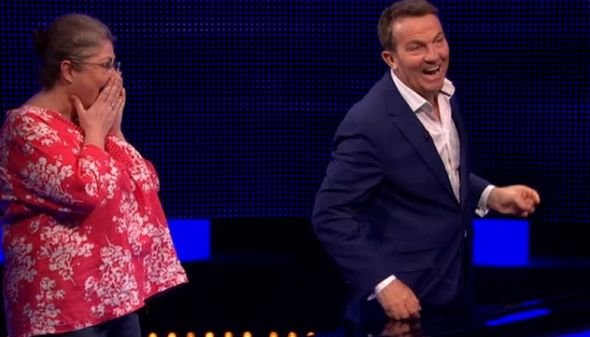 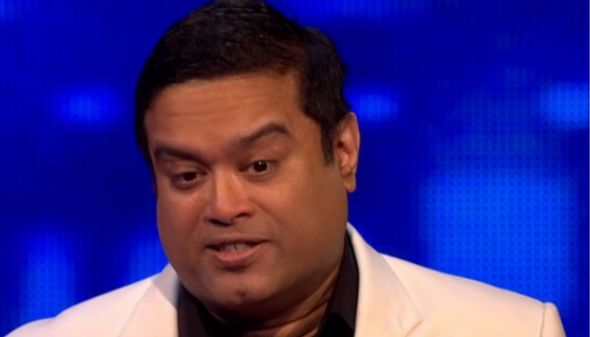 He decided to give Sarah a chance of winning a lower offer of £3,000.

Paul then proceeded to shock Sarah and Bradley when he revealed she would win a higher offer of £32,000.

Despite Sarah’s team advising her to go for the £8,000 she had already won, the GP stunned them all when she decided to go for the big offer.

Paul didn’t seem shocked by Sarah’s choice, as he told her: “Well done, not entirely unexpected.

Sarah stormed through the round and managed to win the £32,000 for the team’s cash fund.

“You doubted yourself there, didn’t you?” Bradley asked a shocked Sarah.

The rest of the team also sailed through their rounds as they all made the final.

The Chase airs weekdays at 5pm on ITV.