CORONATION Street has confirmed that Hollyoaks actor Bob Cryer will arrive on the cobbles next week.

The star – who played villain Glenn Donovan in the Channel 4 soap – will star as James Bailey’s football manager and try to help him live openly as a gay footballer in upcoming episodes. 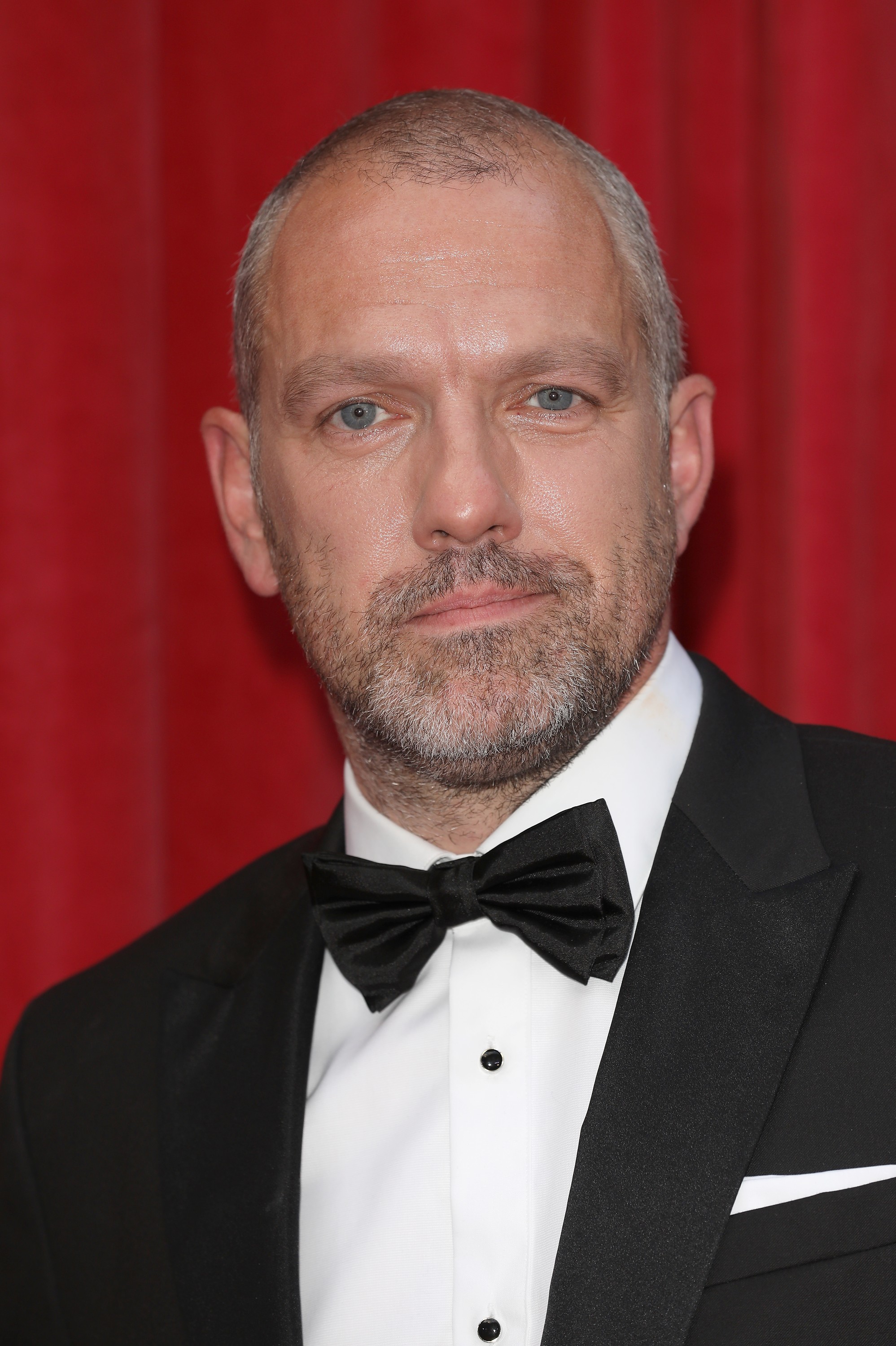 The County Manager's arrival will come in the wake of James getting outed as gay by Danny on social media.

The character calls on James with a County Press Officer to discuss his options. 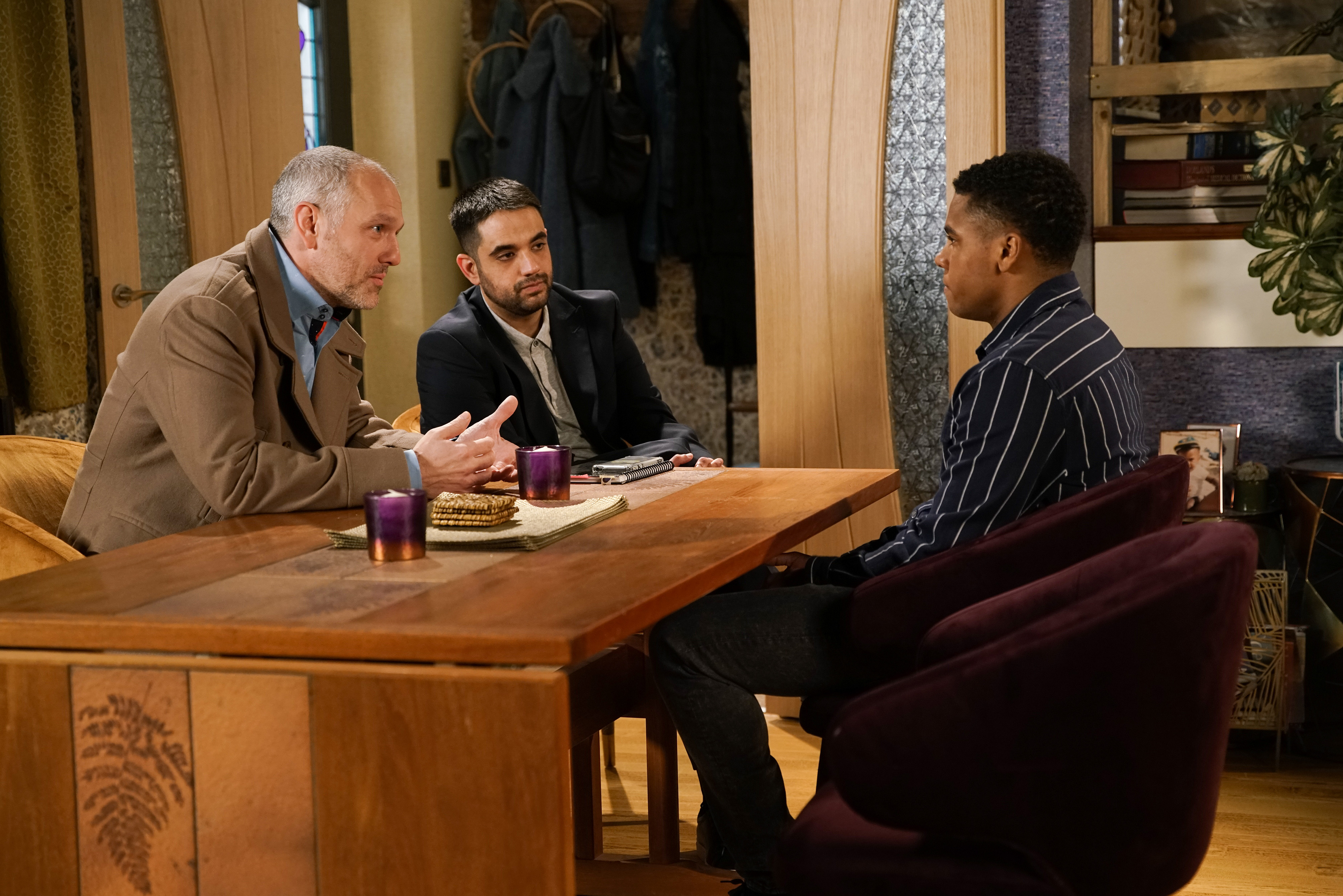 What storylines will Bob Cryer be involved in?

Bob's character is set to help James come to terms with his sexuality and come out as an openly gay footballer.

James will be horrified next week when a reporter approaches him and asks if the rumours about his sexuality on social media are true.

He then realises that his ex Danny has outed him and laments that his career has been ruined.

James then gets a text from his manager asking him to attend a meeting with a County Press Officer.

The County Manager and Press Officer call at the house to discuss James' options.

They promise that James has their full support, but James insists that he isn’t gay. 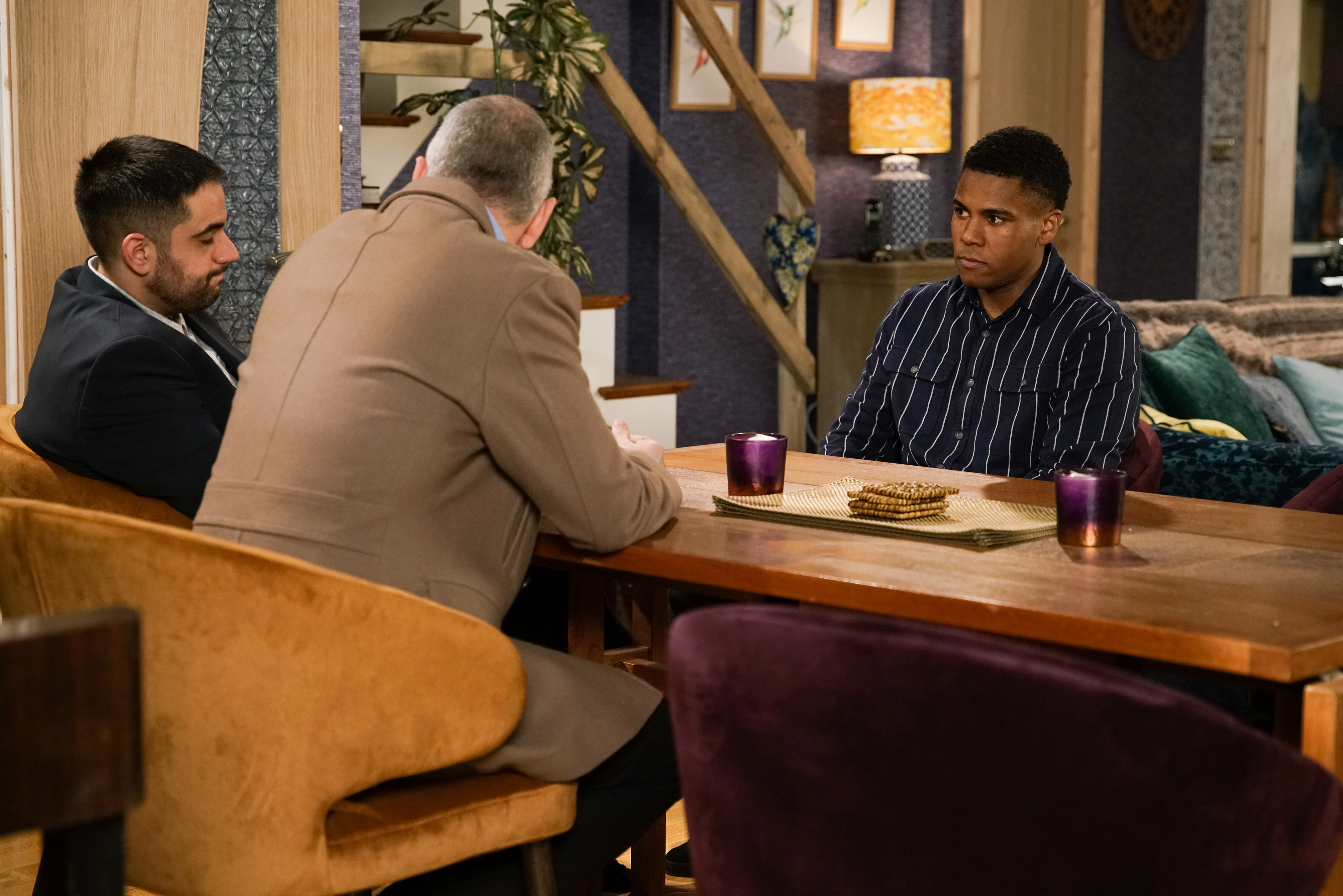 What else has Bob Cryer starred in?

TV fans are most likely to recognise Bob from his role as evil Glenn Donovan in Hollyoaks.

Glenn terrorised most of the village including his on-screen partner Grace in a coercive control storyline.

Grace eventually fought back and tried to kill the villain by poisoning him.

But she was beaten to it by unhinged serial killer Breda McQueen who set her sights on Glenn as part of her campaign to murder all the bad dads of the village.

The star also appeared in Coronation Street in 1998 as a policeman.

The actor previously told The Sun Online how he was hoping to tick off all the soaps after quitting Hollyoaks.

He said: "I've only got Emmerdale and Casualty to go to collect the full set but I'd have to have a long conversation with my family before I agreed to anything."