Skip to content
HomeTV and MoviesWhen is season 4 of All American out?

THE CW's sports drama All American is prepping for the release of season 4 coming this fall.

All American hit a new gear after the show landed on Netflix in 2020, as the first three seasons already succeeded during their TV airings. 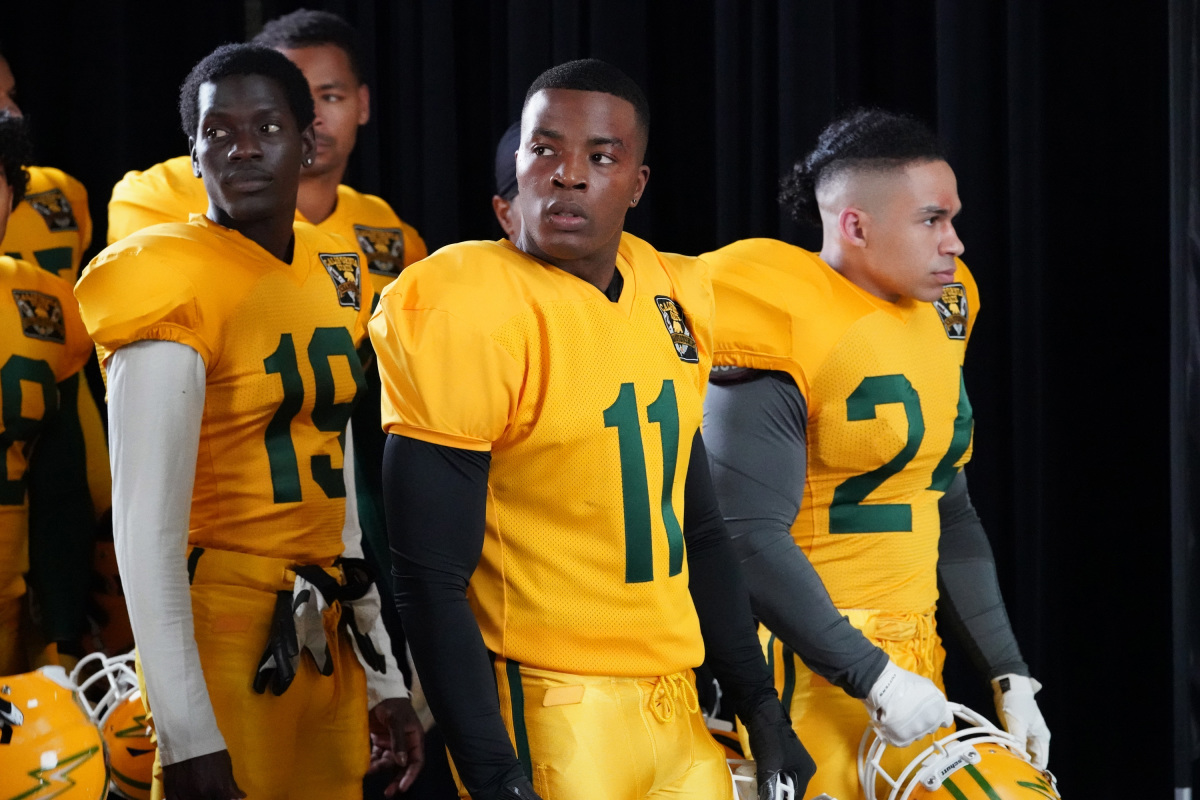 What is All American?

All American is a hit sports drama that tells the story of professional American football player Spencer Paysinger.

Paysinger was recruited to play for the Beverly High School football team, a world away from his original home in Crenshaw.

The young athlete struggles to navigate the divide between the vastly different worlds – with his family, friends and new team.

The show first aired on the CW in October 2018.

What happened in the season 3 finale of All American?

While characters like Olivia Baker and Spencer were trying to figure out their feelings for one another, Mo (Erica Peeples) was committed to Coop's downfall throughout the season.

Mo has been trying to get Coop locked up for drug possession in the season finale, but Coop thwarted her attempts.

She later finds out that Coop had been one step ahead of her all along when the latter reveals she had kept an eye on her new merchandise manager Andre.

Furious, Mo raises a gun at Coop, who tries to convince her that avenging Tyrone would cause her more pain.

Mo initially lowers her gun tearfully, prompting Coop to ask her if their conflict was resolved. 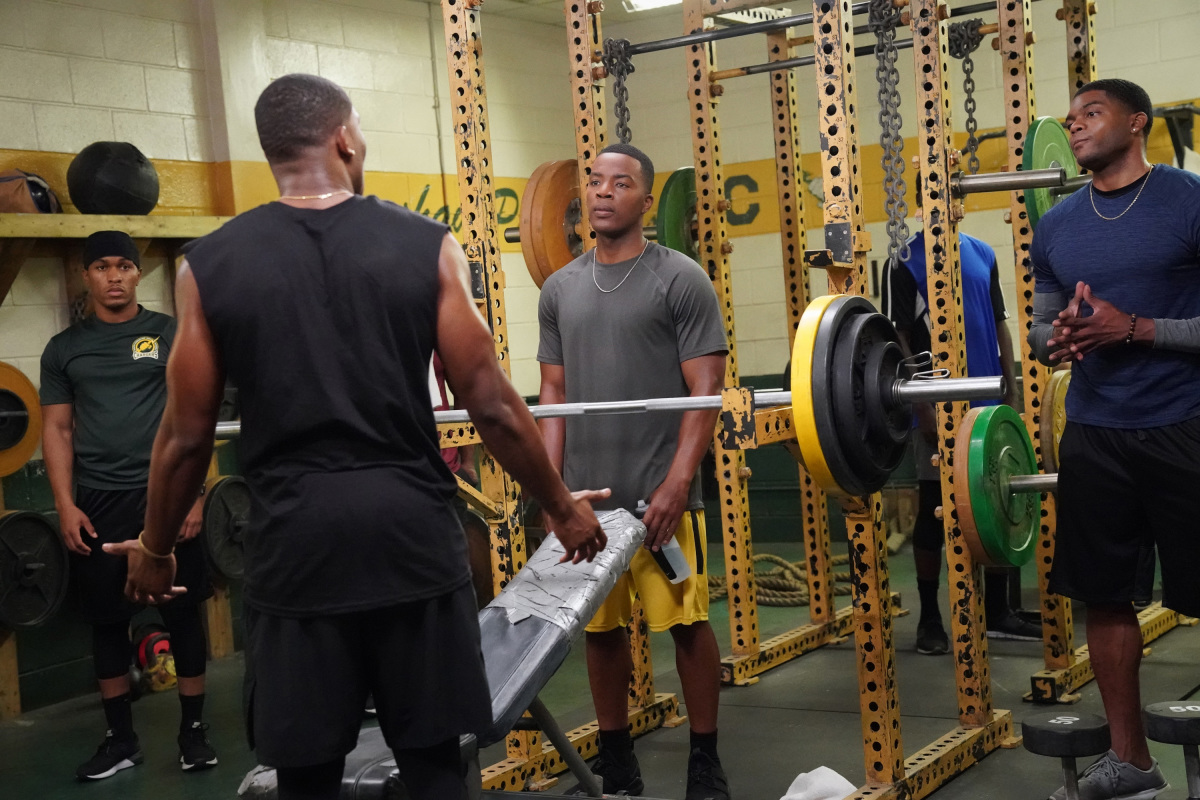 Clearly, Mo was not ready to let things go as she raised her weapon once again.

However, Preach (Kareem J. Grimes) manages to intervene and shoots Mo from behind with his own gun at the last minute.

He realizes that he came too late as Coop reveals that she has also been shot in the abdomen by Mo.

The episode ends as Preach tries to save her from the blood loss resulting from the gunshot wound.

Also, in the finale, Spencer and Jordan were both invited to play in the Platinum All-American game.

But Spencer left Coach Baker feeling betrayed when he revealed he’d been practicing with Jordan for weeks.

Asher also learned he has a heart condition called cardiomyopathy.

When is season 4 of All American out?

Fans learn Coop's fate during the season 4 premiere of All American, which is set to air on Monday, October 25, on the CW network.

Folks who began watching the sports drama on Netflix will have to tune in to CW to watch the upcoming season.

Season 4 of All American will not drop on Netflix until 2022.