Skip to content
HomeTV and MoviesWho did Joe Lycett walk off on Steph's Packed Lunch?

VIEWERS were left confused this Thursday (1 July, 2021) after a Joe Lycett storm-off. 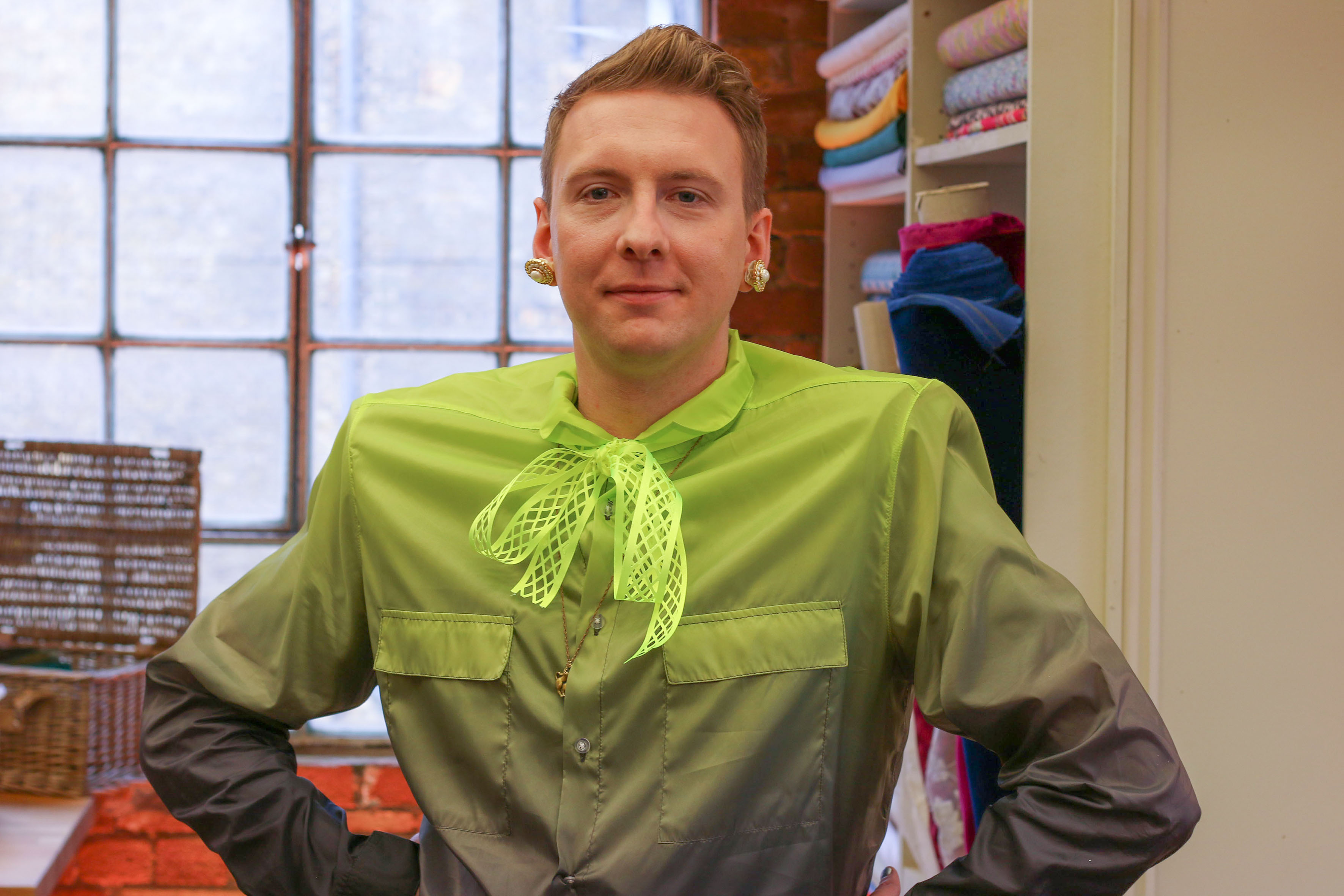 Who did Joe Lycett walk off on Steph's Packed Lunch?

The comedian was the guest of Channel 4's Steph's Packed Lunch.

Steph McGovern was, once again, presenting a new number of her self-titled talk show this Thursday afternoon.

Joe not only walked out on the host but also on fellow guests, Denise Van Outen and Simon Rimmer.

He stormed off during a segment about transforming one's garden into the Love Island villa with Interior Design Masters runner-up Siobhan Murphy.

His baffling early exit came after a joke was made about a photo of him.

Steph and Joe had first discussed how he had stopped using single-use plastic in order to help the environment. 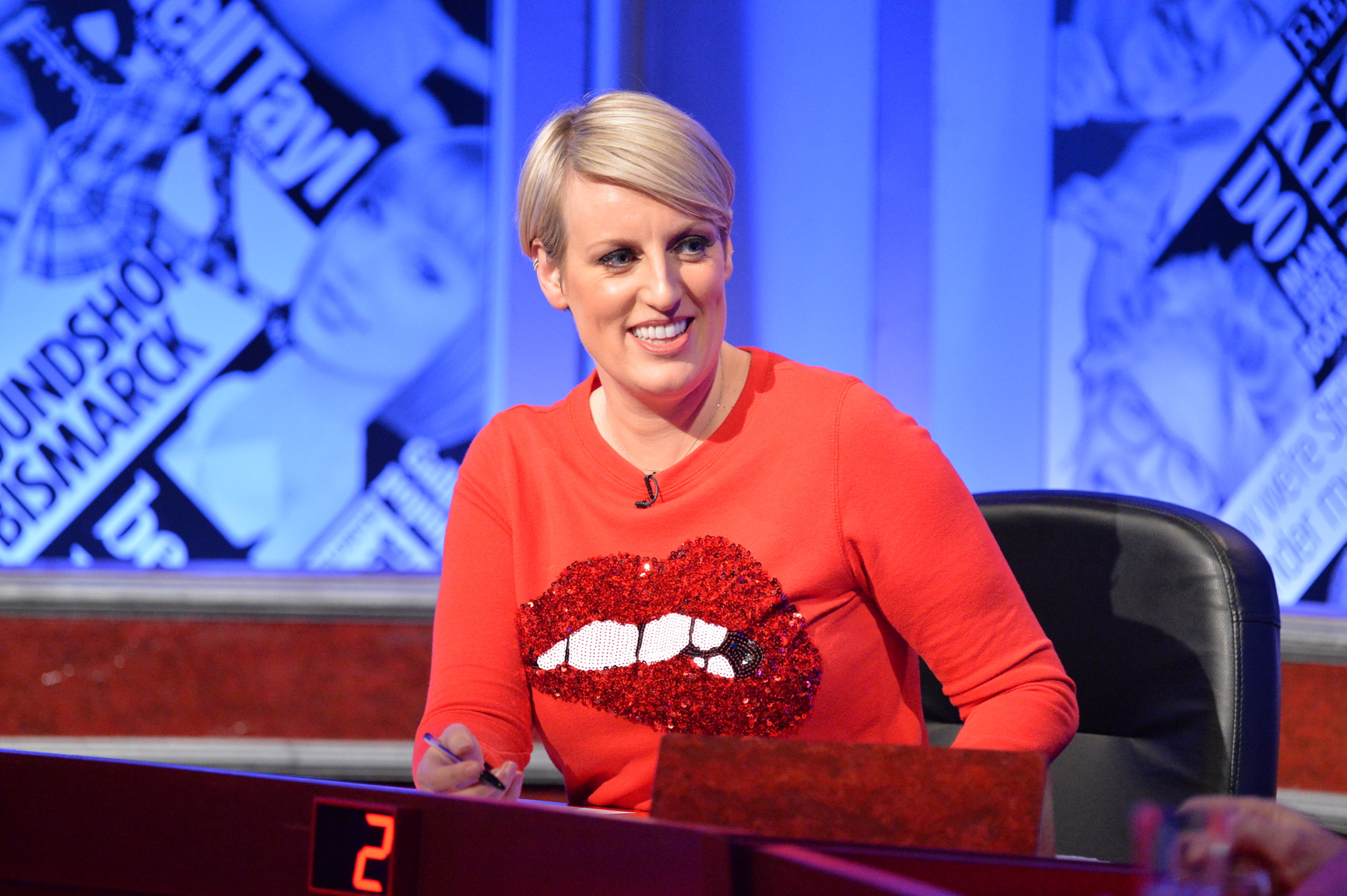 But when a picture of Joe popped up on screens, Steph joked that she could see plastic bottles behind her guest.

"Isn't that one of the bottles you said you'd stopped using in the picture?", Steph said.

To which Joe responded: "I didn't realise I was on Newsnight, Steph."

Steph then let out an awkward laugh before announcing a break.

And although she told viewers Joe would stay on her set following that same break, cameras caught the comedian whipping his microphone off before walking out, obviously annoyed. 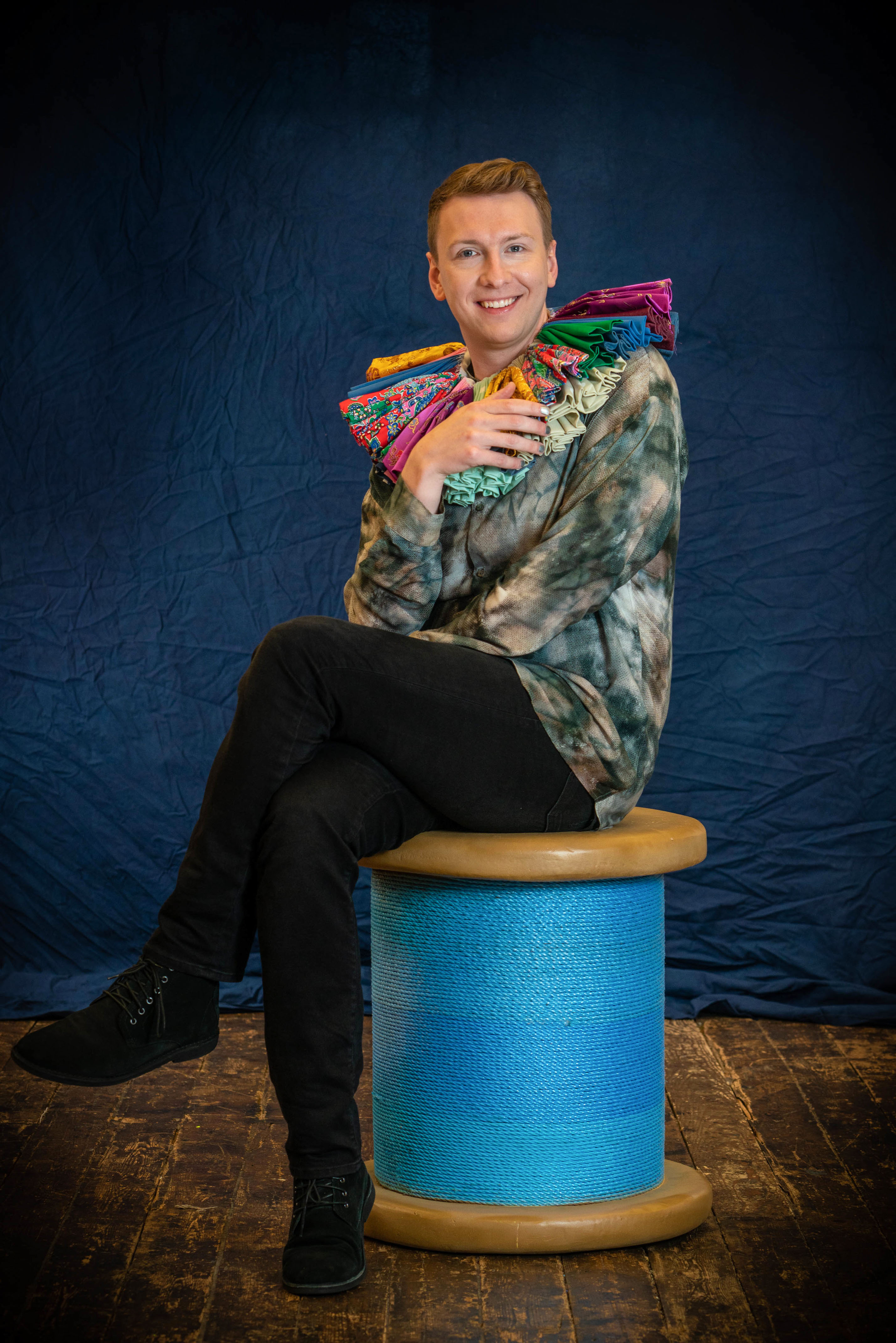 What has Joe Lycett said about the incident?

When the show returned, Steph could only manage to explain that Joe "had to leave", without any further explanation.

Since then, Joe has remained silent about the incident, adding more to the confusion.

Many Twitter users now question whether this was a staged walk-off.

"I still can't work out whether Joe Lycett was jokingly walked off camera or if he didn't realise he was in shot… surely that wasn't a genuine strop?", said one user.

"Is it a wind up? Is it for a thing? There didn't appear to be a massive gap in the rest of the programme", asked another.

A mystery Steph isn't ready to dispel either. 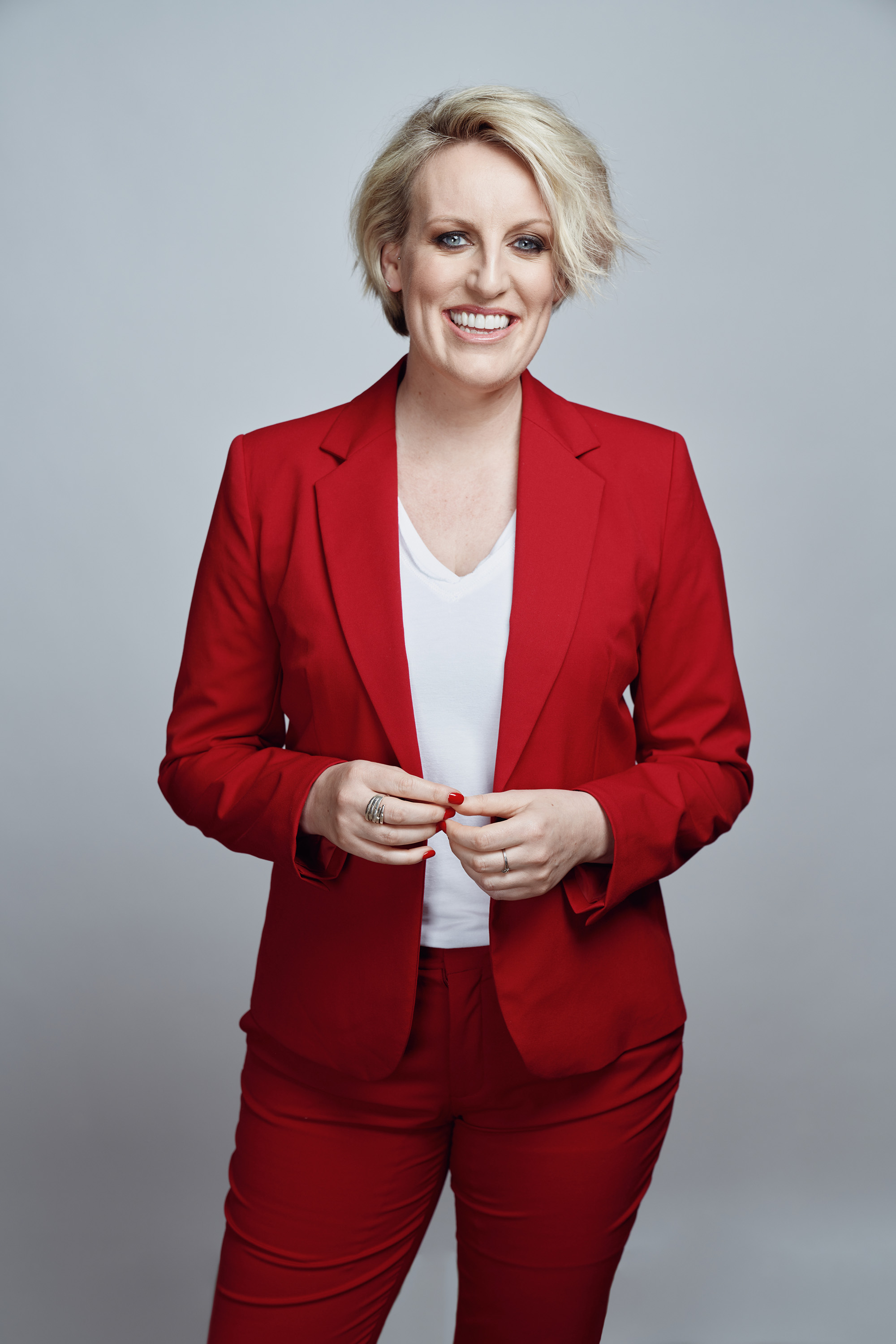 Who is Steph McGovern?

A former champion Irish dancer, Steph is a TV presenter and journalist hailing from Middlesbrough.

First set to become an engineer, Steph did work experience in the Tomorrow's World programme on the BBC and secured a part-time job as a researcher in current affairs.

After being a producer for Radio 4 and BBC's news bulletins, she presented Radio 5 Live's Wake Up To Money and Pocket to Money on CBBC.

Since 2016, Steph is a familiar face on BBC One as the host for Shop Well for Less, the six-part series Made in Great Britain, Can Britain Have a Pay Rise?, alongside Jame O'Brien, and Have I Got News for You.

Her collaboration with the BBC ended in October, 2019, when she joined Channel 4.

In Spring 2020, she was set to host her new show Steph's Talks but the Covid pandemic forced her to present The Steph Show from her front room.

As of September 2020, the show is now known as Steph's Packed Lunch.