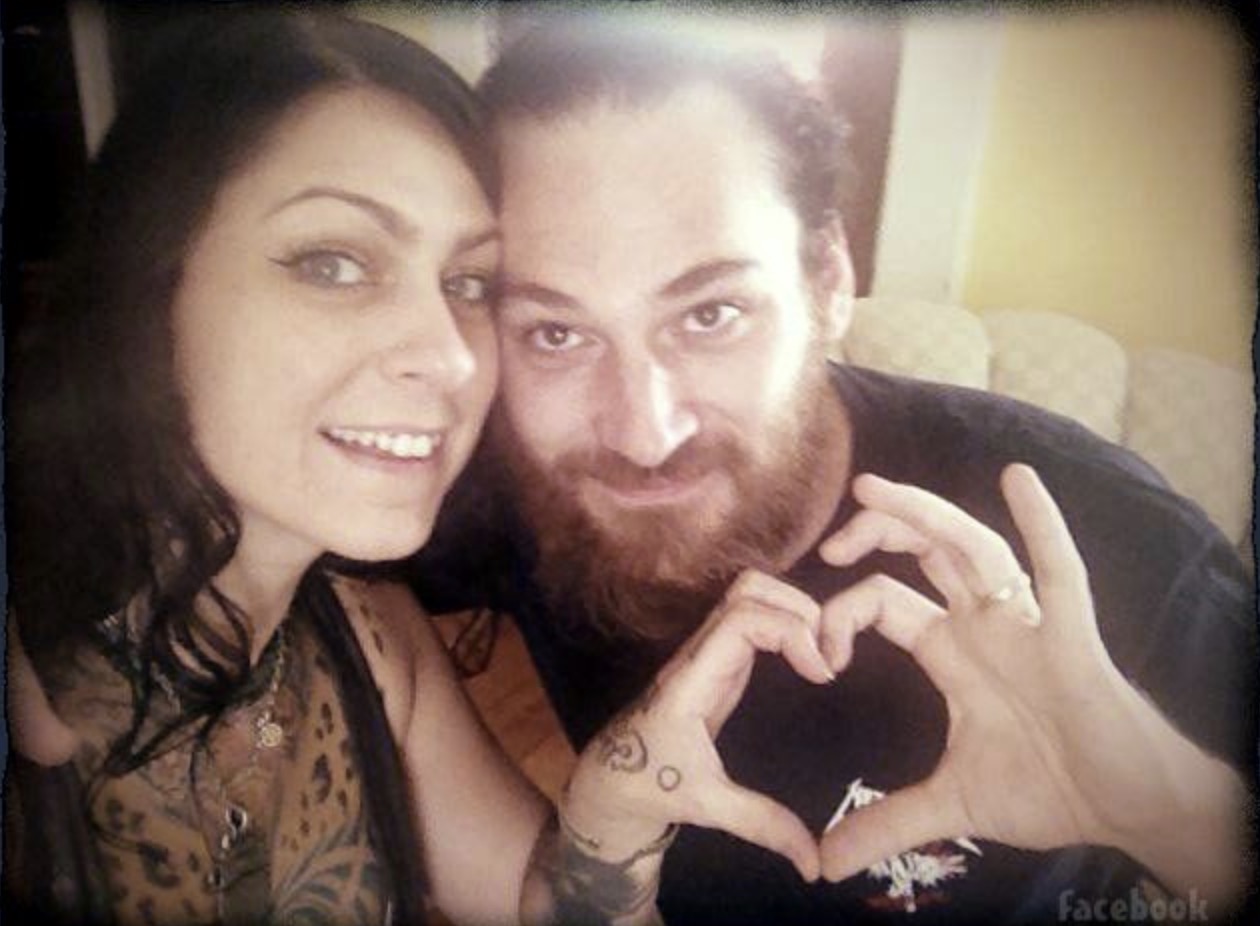 Outside of being known as the ex-husband of the American Pickers star, De Meyer is a graphic designer from France.

In the design world, he is known for designing the blueprints for the famous Michelin Museum in Clearmont-Ferrand France.

The two met after he designed Colby's logo for her boutique “4 Miles 2 Memphis” back in 2011.

De Meyer is also the owner of his own printing shop that is based in Chicago, Illinois.

What is Alexandre De Meyer's net worth?

While it is unknown what De Meyer's exact net worth is, it is estimated to be anywhere from $700,000 to $2million.

His money comes from his career as a designer.

Celebrity Net Worth reported that Colby's net worth is an estimated $1.5million but it is unknown if De Meyer received any money in the divorce. 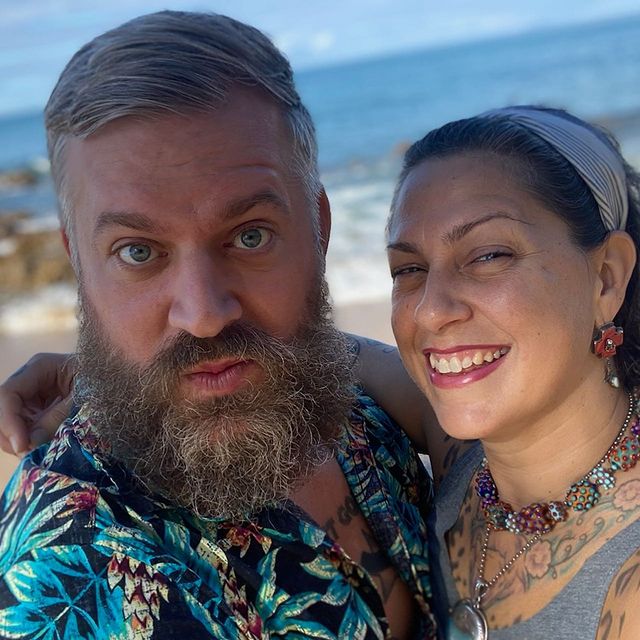 Who is Danielle Colby?

Born December 3, 1975, Colby is an American reality television personality and stars on the show American Pickers.

She is known as the shop manager and according to her website, when she is not running stores, she spends her time in Puerto Rick to help "the rebuild of the Island while dedicating her time to orphanages, animal shelters, and raising awareness on the human trafficking crisis."

"My work on American Pickers reflects my real life passion for history," Colby states on her website.

"The beauty lies in the story. Without a back story there is little value to vintage. From our past we learn where to direct our present and future humanitarian efforts."

In 2010, Colby could be seen on almost every episode that season and has since been a recognizable face for fans of the show.