Skip to content
HomeTV and MoviesWho is Eric on Doubling Down with the Derricos?

FANS have been eagerly following the lives of Deon and Karen Derrico and their 14 children on TLC's Doubling Down with the Derricos.

Eric Jefferson makes frequent appearances on the show – leading many to wonder how he's related to the family. We've got the answers… 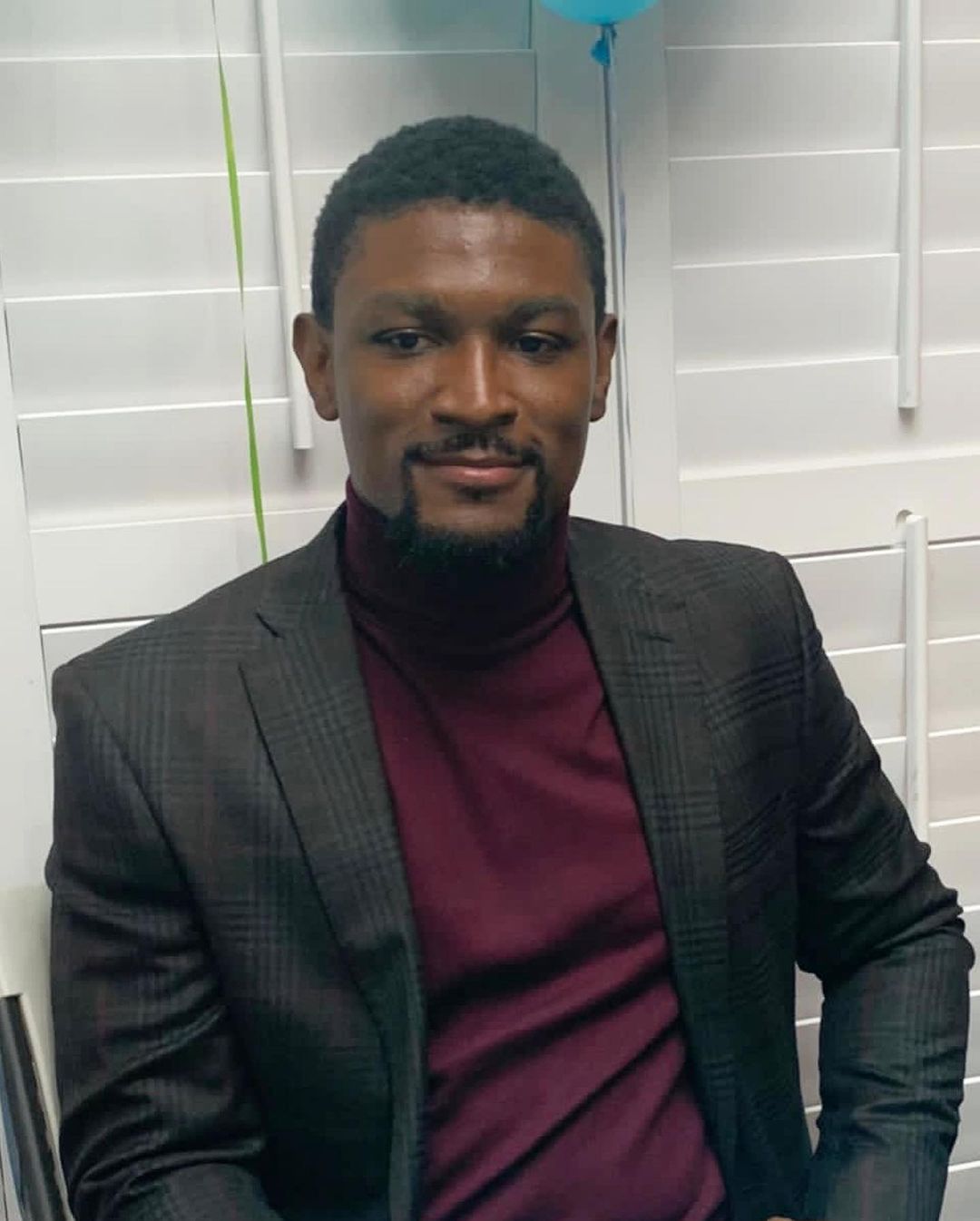 Who is Eric on Doubling Down with the Derricos?

Eric Jefferson has gained TV fame on Doubling Down with the Derricos, which documents the mega-family of Deon and Karen Derrico and their 14 children.

The enormous family is made up of twins, a set of quintuplets, two sets of triplets, and two single children – all naturally conceived!

Eric describes himself as “an honorary Derrico" and features often in the series.

Eric grew up in foster care, meaning he understands the value of family. 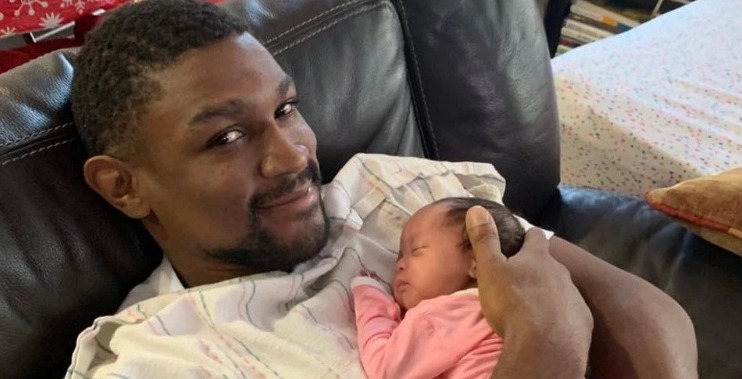 He said that before meeting Deon he had trust issues, but being welcomed into the Derrico family has helped him heal.

He said on the show: “It’s like a constant healing process being with the Derricos.”

Deon and Karen's adopted son Derron is estranged from the family, and it seems that Eric has filled the void that Derron left.

Is Eric related to the Derricos?

No, Eric is not related by blood to the Derricos.

On the show, Eric is described as a tenant for the Derricos.

But Eric is clearly more to the family than that, as the Derricos call him a "primary family member".

In the show's first episode, we see him buy a cake for the kids. 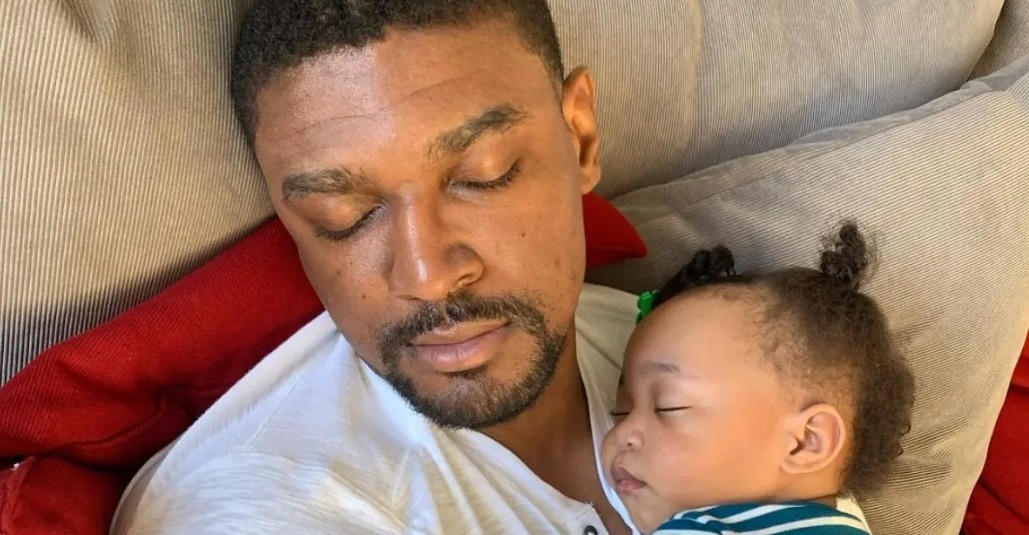 Eric tells the camera how he struck up a friendship with Deon.

He said: “I worked in real estate, and over time I started asking little favors of him regarding the real estate business."

And it seems the rest is history.

"The protection, love, care, loyalty, and time that big brother gives all 14 our babies is priceless…. he’s a big brother but the time and patience that he gives our babies is next to co-parenting status….. every parent wishes for their older children to give this kind of love to their babies."

Eric does have a family of his own.

He is married to Felicia Jefferson, who he wed in 2014.

Little is known about Felicia, apart from the fact that she is a keen violin player. 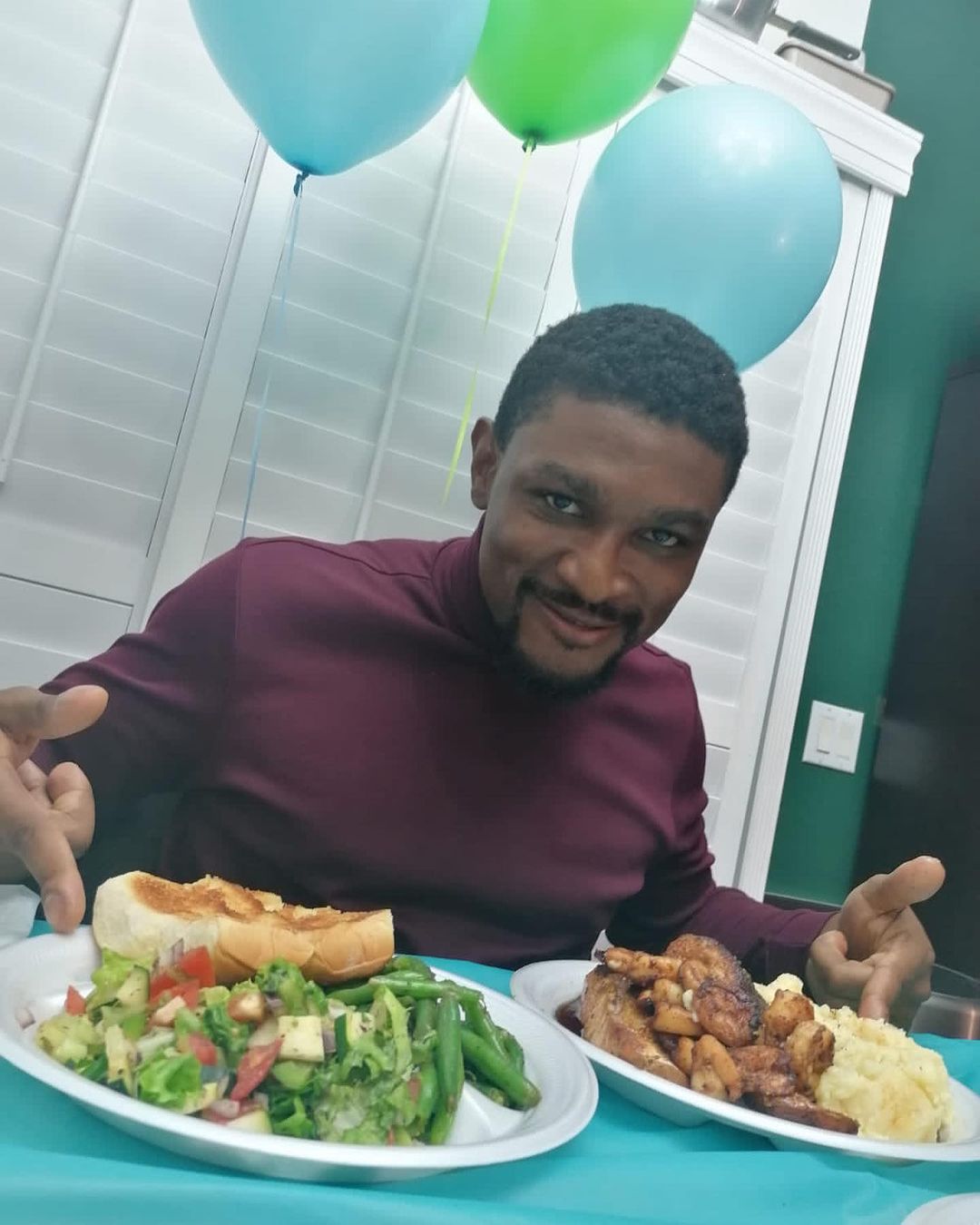 Does Eric Jefferson have children?

Eric and Felicia have no children of their own.

Aside from spending time with the Derricos, Eric is a keen boxer and occasionally models.