Skip to content
HomeTV and MoviesWho is Nick married to in The Handmaid’s Tale?

The Handmaid's Tale: June Osborne prepares for trial in teaser

The Handmaid’s Tale season four has been airing on Hulu in the US and the series left fans in shock during the latest episode. The ninth instalment, titled Progress, saw Nick Blaine (played by Max Minghella) produce a wedding band from his pocket. June Osborne (Elisabeth Moss) was none the wiser and fans are keen to find out who he was married to.

Who is Nick married to in The Handmaid’s Tale?

The Handmaid’s Tale fans were surprised to see Nick put a ring back on his finger after leaving June in the latest episode.

Viewers are aware he had been married previously, but there has not been a relationship update for some time.

The writer for the series, Eric Tuchman, told Entertainment Weekly he was unable to say how long Nick has been married.

A few months have passed since Nick and June last met, and fans’ jaws dropped when they saw the Commander produce a wedding ring.

The writer went on to say how it was not surprising that Nick had been married off in Gilead. 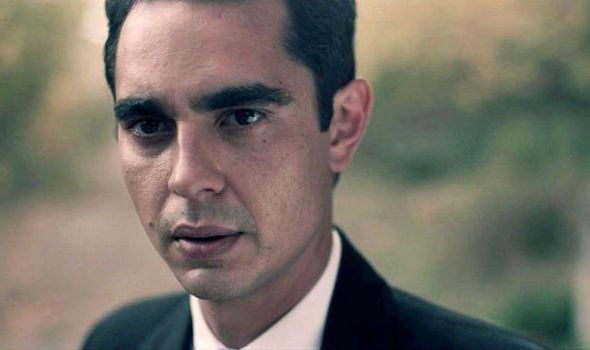 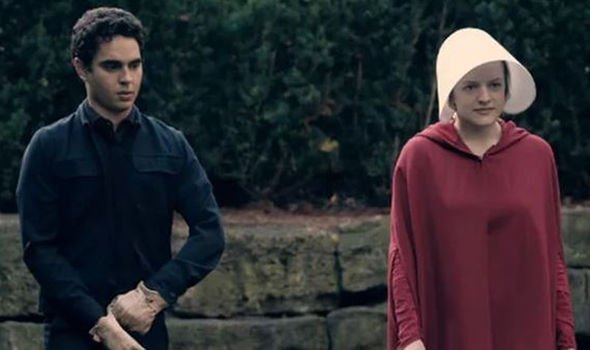 He said when it comes to the social structure of Gilead, he would be top of the list of eligible commanders.

He is known for being a handsome man who respects traditional values, and he would need to find a suitor at some stage.

At this moment in time, it has not been revealed who Nick is married to, but the season finale should reveal all.

The big reveal is likely to act as the ultimate cliffhanger, leaving fans wondering how June will react.

Fans were up in arms over the fact he had not told June about the marriage, but Tuchman explained the reason for this. 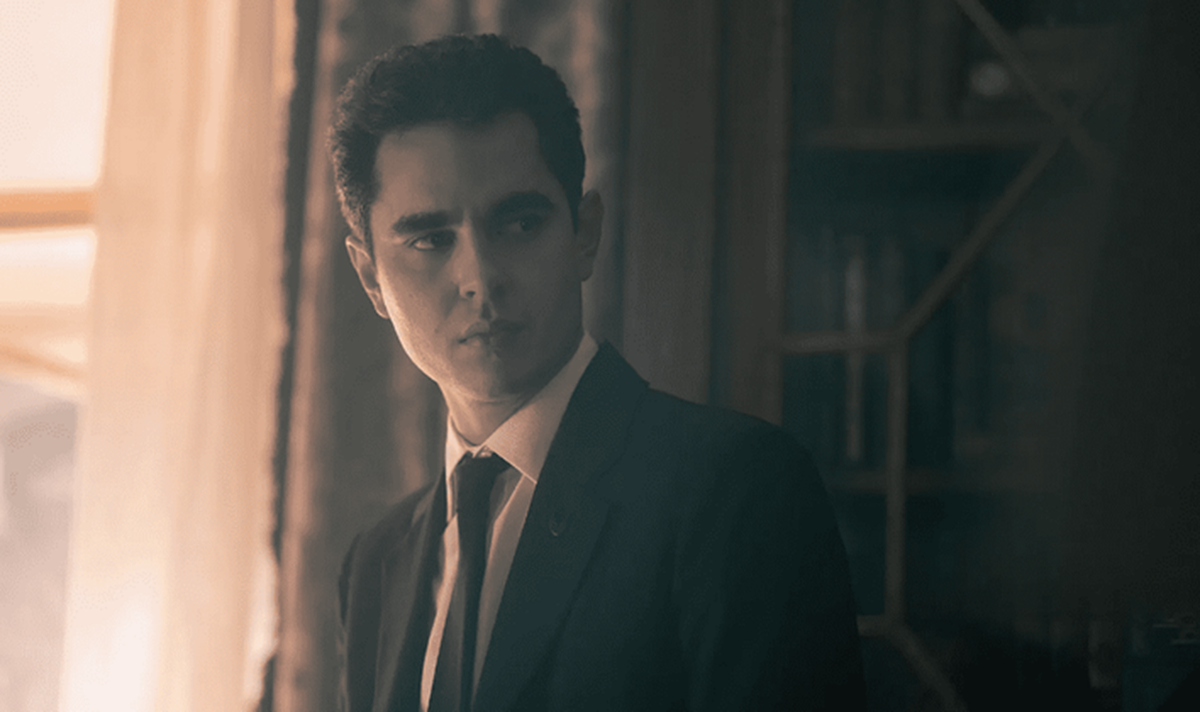 He said: “He keeps it a secret from June because he’s not going to dump this revelation on her and spoil their very brief encounter.

“And for me, the sequence with June and Nick should feel like a brief respite, a little haven for them to be together with their baby daughter, like a family, away from the pressure and stress of everything that’s going on in their lives.”

Fans have taken to social media to share their thoughts on Nick’s big secret, and who he may be married to.

One said on Twitter: “I’m literally crying over the new episode of the handmaid’s tale. Nick is freaking married and June is going crazy (with good reason) anyway send help.”

Another fan said how they were hoping Nick and June would end up together. 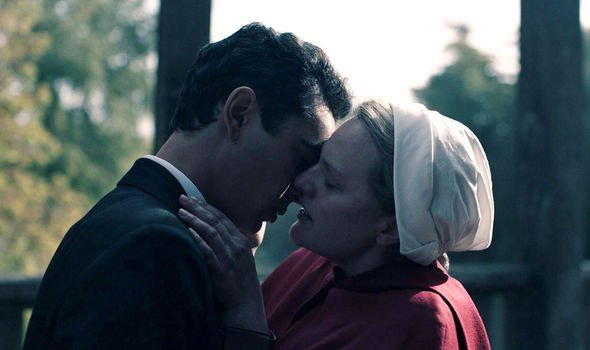 Viewers also took to Reddit to express their frustration over how Nick has treated June in the past.

One said: “Anyone else thinking about how Nick is married and he obviously has a handmaid too.. also how f***** up would it be if Janine became his handmaid..”

Another added: “This one really broke my heart but not surprised. I was wondering how long he could go without being issued a wife.”

One fan has suggested he is married to Olivia Winslow (Elizabeth Reaser) – who was the wife of High Commander George Winslow (Christopher Meloni).

He was killed by June after he tried to have sex with her, and she stabbed him multiple times.

At the moment, there has been no word on whether Nick and Olivia were romantically involved.

Other fans have suggested Nick may die as a result of June finding out about his marriage.

They said: “Nick is 100% gonna die.. the whole Nick and June made me feel like something bad was gonna happen to Nick soon.”

Another responded: “Oh snap. I didn’t think about that. I thought something bad was gonna happen to June, like there would be snipers on her or something or he would make a call when he put his hand in his pocket. I 100% thought he was going to betray her. It makes sense he has a wife, but yeah, I think you’re right. Nick knows something too.”

The Handmaid’s Tale airs on Wednesdays on Hulu.