One person who will be watching him on the sidelines of the dancefloor is his wife, Abigail Burdess. 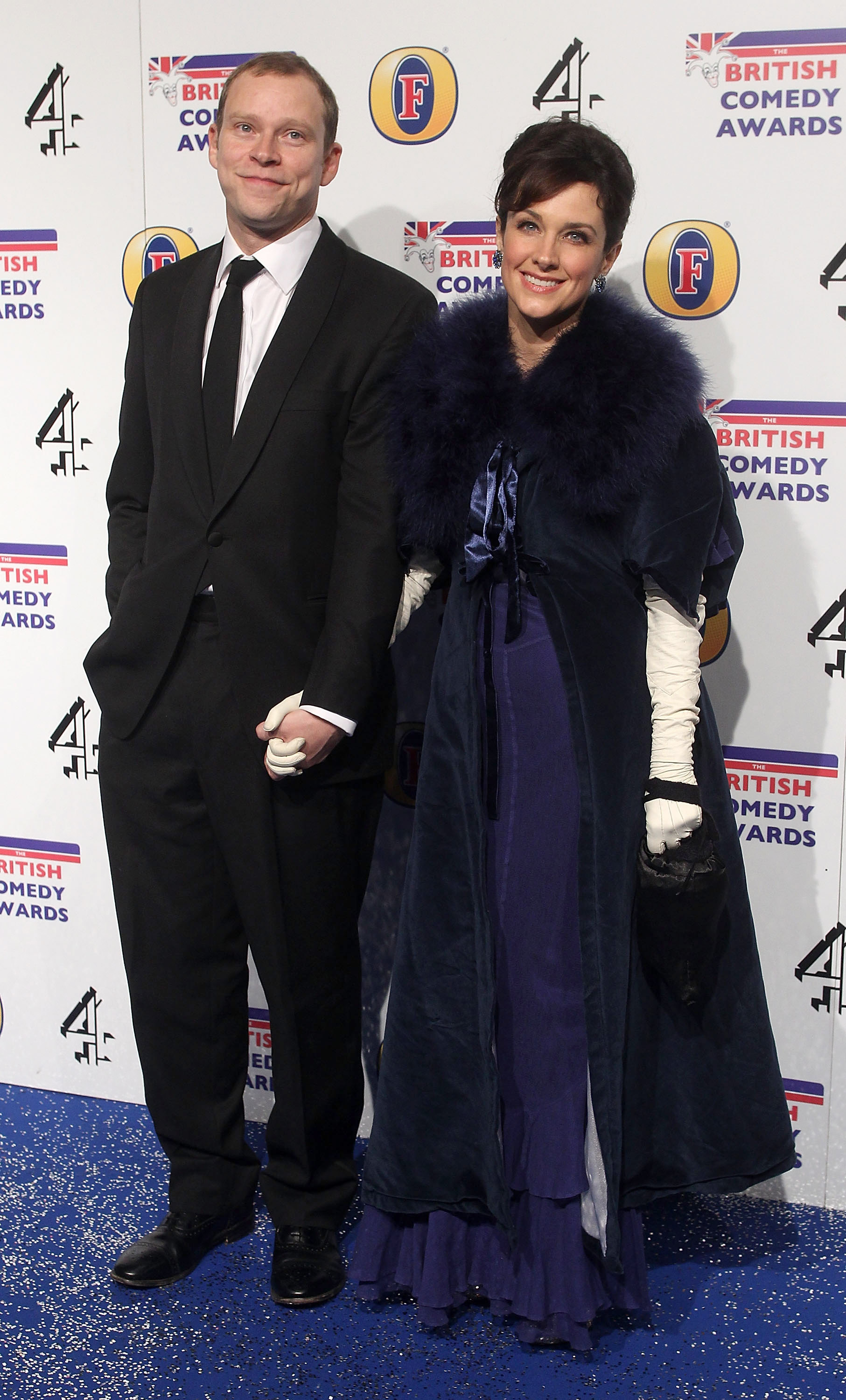 The pair met on the set of a radio sketch show – The Bleak Old Shop.

David Mitchell was the best man at their wedding ceremony.

Abigail has written for television, radio and stage.

Her TV writing credits include the new series of Tracy Ullman's Show on BBC1, Watson and Oliver (BBC2), the BAFTA-nominated Sorry I've Got No Head (CBBC) and the BAFTA-winning That Mitchell & Webb Look (BBC2).

The couple live together in Kilburn, London.

Do the pair have children?

Abigail and Robert have two children together.

Of parenting daughters, Robert has said: "Parenting girls makes you quite gender-conscious.

🔵 Read our Strictly live blog for the latest updates…

"It’s almost impossible to fight the power of pink.

"It’s not such a terrible thing to want to be a princess when you’re five, but it would be nice if there were some other options."