Skip to content
HomeTV and MoviesWho is TikTok star Sienna Mae and what has she been accused of?

SIENNA Mae Gomez, 17, is a TikTok star and a member of the Hype House collective.

Accusations surfaced against Gomez on social media on May 30, 2021. 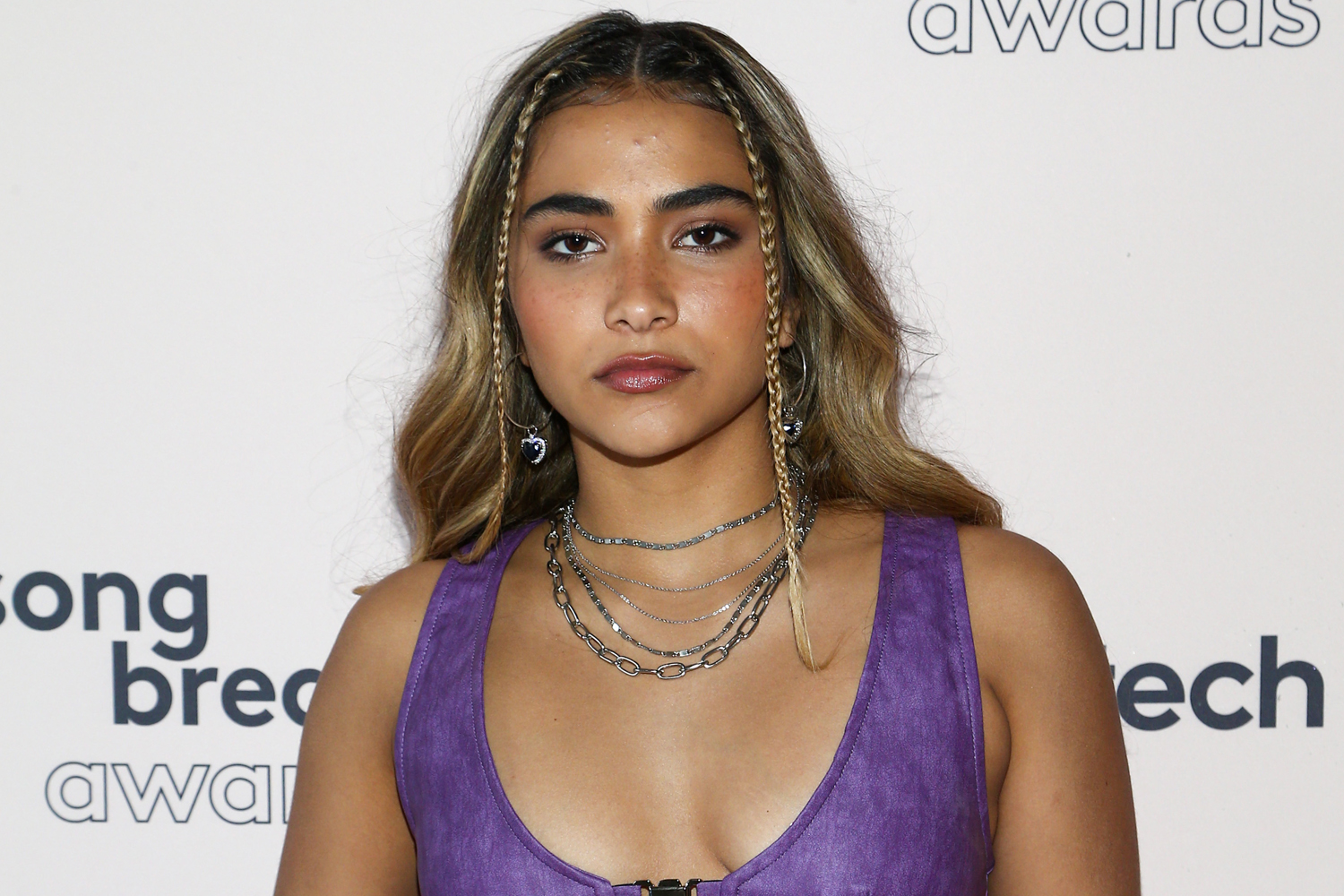 Who is TikTok star Sienna Mae Gomez and what has she been accused of?

A friend of Gomez'ss ex-boyfriend Jack Wright accused her of sexually assaulting her former partner on Twitter.

Mason Rizzo, who has 184,000 TikTok followers, posted a screenshot of a Notes app page with a statement accusing Gomez of sexual misconduct, along with claims that she was verbally abusive.

The tweet was later quote-tweeted by Jack's twin brother, James, saying, "this is why 'I couldn't just let it go and stay out of it.'"

The statement was shared across gossip pages like @tiktokroom and Def Noodles.

Both Rizzo and James deleted their tweets. Rizzo then tweeted a statement that he, the Wright family and Gomez family would be handling the situation off of social media.

What did Sienna Mae say about the allegations?

"Friends fight and relationships sometimes change, but allegations of a criminal act are not to be thrown around loosely," the statement read.

"Making an untrue sexual assault claim is never okay. I'm beyond saddened by this situation. In order for us to all move forward, I will be taking this offline with Jack. Thank you to all who have reached out with love and concern."

A spokesperson for Gomez denied all allegations against her in an email to Business Insider. 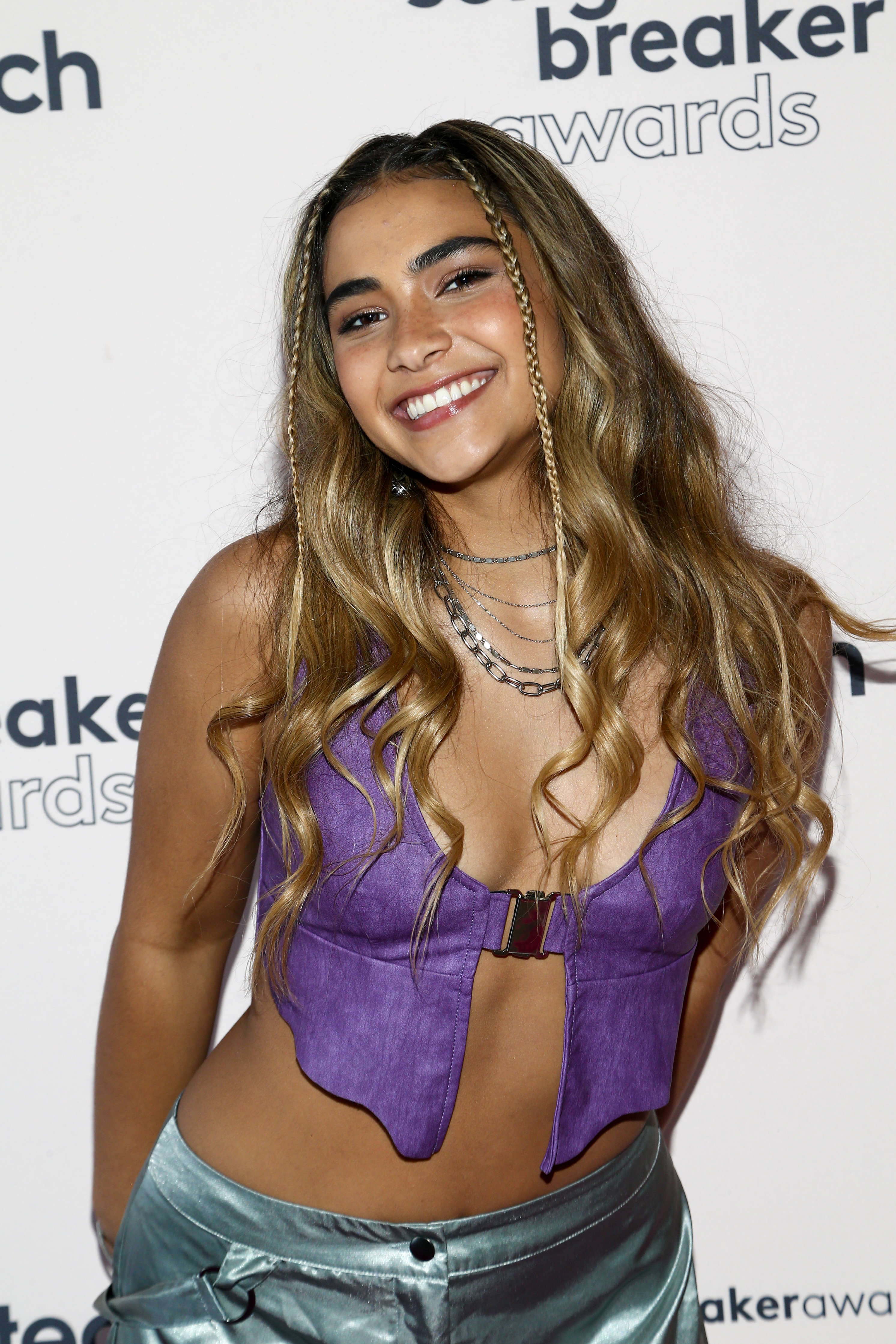 "Clearly there are issues causing him pain right now in his personal life," the statement said, referring to Wright.

Wright has yet to make any public statements about the accusations.

Gomez went on to deny the allegations twice more in a YouTube video and went into further detail about her relationship with Wright, who is also 17.

How long did Sienna Mae Gomez and Jack Wright date?

According to a YouTube video published by Gomez, the couple dated for nine months.

They were fan favorites in the Hype House, often seen filming content together and and kissing and hugging in Instagram posts.

Gomez and Wright were both announced as stars of a Netflix series documenting the Hype House alongside other stars like Nikita Dragun and Chase "Lil Huddy" Hudson.