Gardeners’ World worked its way into more houses than ever over the past year as people have been forced to spend a lot of time at home. The BBC Two factual series has helped viewers make the most of their gardens and continue to do so after lockdown restrictions were lifted. Monty Don played a huge role since he is the face of Gardeners’ World but he has recently been hosting the series far less frequently.

He was working on an audiobook which Monty was forced to postpone during the coronavirus pandemic.

As he resumed work on the project, this meant he needed to take some time away from the show.

Hence, why he briefly went missing from the gardening series last month. 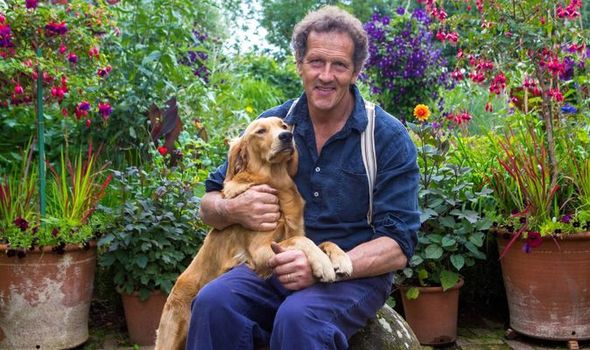 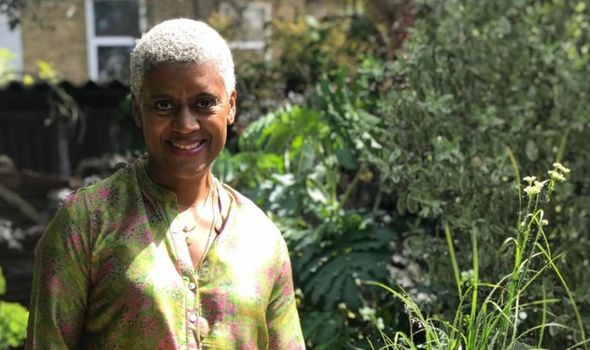 Taking to Twitter, Monty explained: “Having been delayed by a year due to Covid I am off today (and for the next four days) to a studio to read ‘My Garden World’ as an audiobook.”

He will once again be missing from tonight’s (Friday, June 4) episode which will air on BBC Two.

Monty hasn’t given an explanation as to why he won’t be presenting the latest episode but could have something to do with his upcoming audiobook.

But fear not, as he has already said when he will return to giving gardening tips. 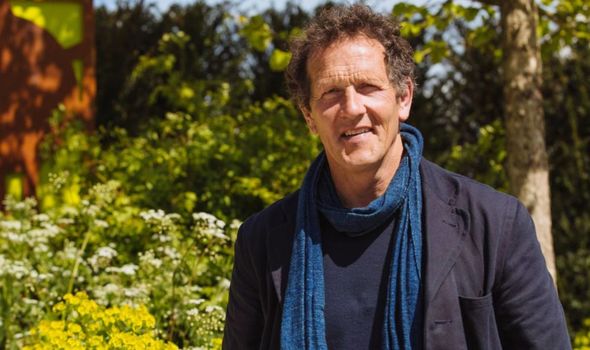 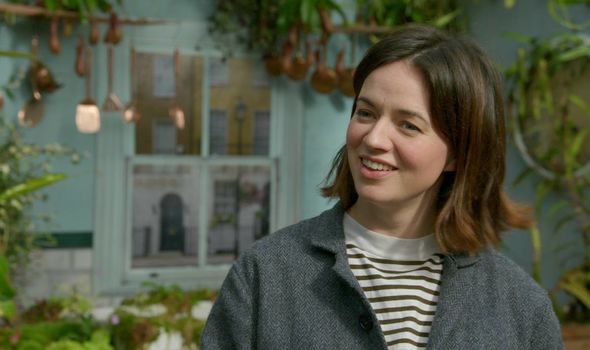 On Monday, May 31, Monty tweeted: “Full days filming today for next week’s GW – the bank’s may be on holiday but we aren’t!”

When questioned on the show’s shooting schedule, he replied: “We film a week ahead of transmission.”

So while he may not be on tonight’s show, Monty is going to be back next week for episode 13 on Friday, June 11.

In the meantime, he will have another couple of familiar faces taking over his role temporarily.

Gardeners’ World will be taken over by presenter Arit Anderson who works as a gardener designer and writer.

She writes for Gardens’ World magazine and has presented Garden Rescue but before turning her attention to agriculture, Anderson worked in the fashion industry.

Anderson used to manage teams that delivered collections and events around the world but then first made a name for herself at the 2013 RHS Chelsea Show.

The presenter won’t be alone though as she will be joined by Frances Tophill.

Tophill is a British horticulturalist, author and well-known face of Gardener’sGarderners’ World.

She has also presented the home improvement show Love Your Garden on ITV.

Tophill published her first book First Time Gardener in 2015 and her second Container Gardening came out earlier this year.

She also writes a column for Coast magazine where she talks about coastal gardening.

Gardeners’ World is available to watch on BBC Two.