Skip to content
HomeTV and MoviesYou on Netflix cast: Who is Hari Nef? Who plays Blythe?

Thrilling new stalker series You was a huge success on Netflix in December 2018 with many fans binge-watching the addictive series over in one go. The second season of You dropped in December 2019 and is available to watch now.  Gossip Girl’s Penn Badgley leads the cast in both seasons as Joe alongside Elizabeth Lail as Beck. But Hari Nef’s Blythe has also proven to be a standout character and fan favourite from the beginning but sadly, she was missing from season two. Nevertheless, Express.co.uk has everything you need to know about her.

Who is Blythe in You on Netflix?

WARNING: This article contains spoilers for You on Netflix

Blythe stars as Beck’s literary rival and classmate in You.

Both attend a competitive MFA programme at Columbia University in New York City.

The two are introduced when Beck is moved to another department within her course.

READ MORE WHAT HAPPENED TO PACO IN YOU? 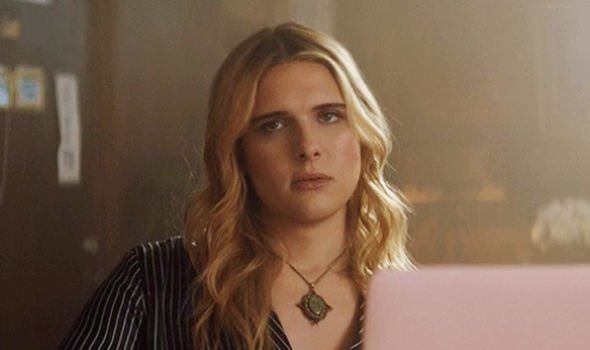 Blythe is considered a great writer to her peers while Beck is struggling to keep up with the work.

She has some great one-liners in the show and things get interesting when she starts dating Joe’s employee Ethan (played by Zach Cherry).

Blythe and beck also start to become close friends toward step latter end of the season.

They form an unlikely friendship after the death of Beck’s former best friend Peach (Shay Mitchell).

Now fans are wondering if Blyth will return for season two and figure out the truth about Joe.

Who is actress Hari Nef?

Hari Nef is an actress and trans woman from Philadelphia in the US.

The 26-year old is also known for starring in the series Transparent.

Her film credits include Mapplethorpe and Assassination Nation.

Nef is also known as a model in the fashion world since making her debut at New York Fashion Week in Spring 2015.

Speaking about her character in You, Nef took to Instagram earlier this year. 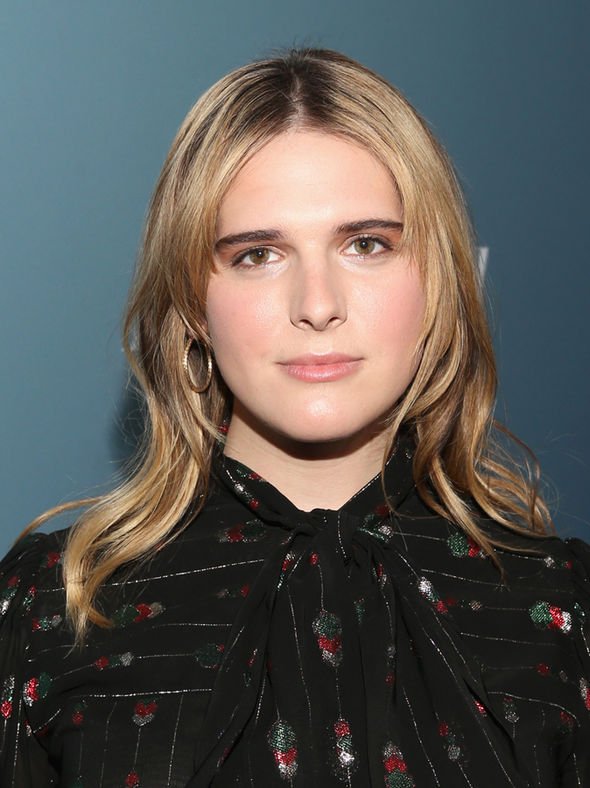 She posted: “i wanted to shift gears for a second and introduce you to blythe, who will be making her debut tonight on @youonlifetime at 10pm/9pm central!

“blythe is queen bee of the mfa lit program; her father’s a diplomat; her essay about that time she and her mom had bulimia at the same time in italy was published in “the believer” to widespread acclaim;

“she wears vintage exclusively (because, you know, the environment) and uses $180 facial serum. here she is in a victorian house frock. [sic]” 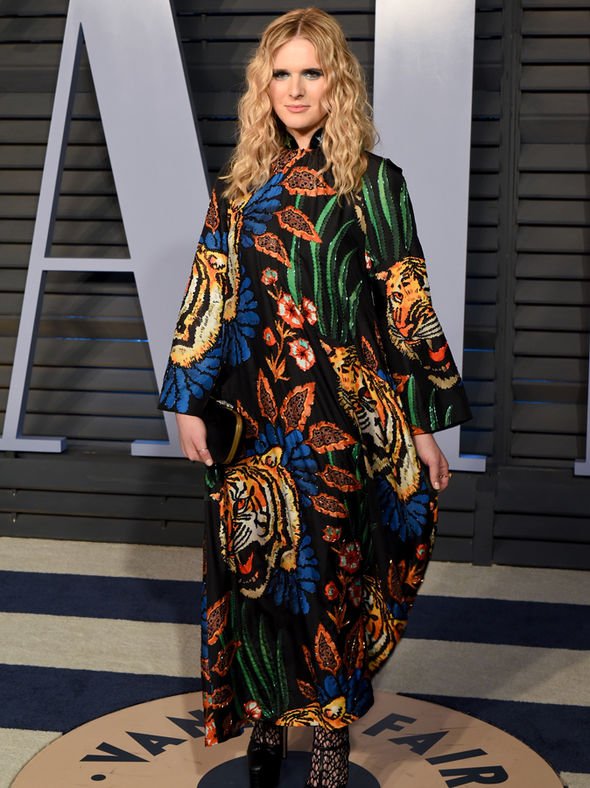 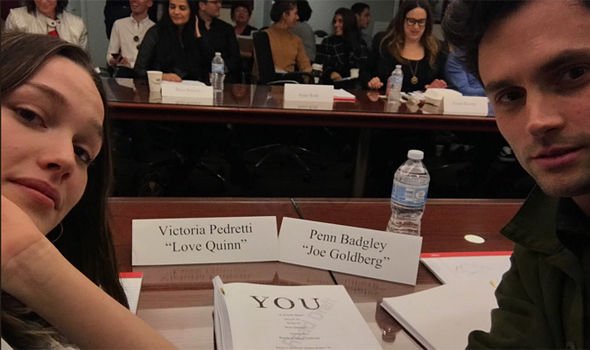 The second series of You is available to stream and download on Netflix now.

In the latest series, Joe has moved to LA where he has his heart set on Love Quinn (Victoria Pedretti).

As expected, Joe has not got rid of his old – serial killer – ways and things take an even darker turn than expected.

There is good news for You fans, season three has already been given the greenlight.

You is currently streaming on Netflix