Hollywood is absolutely loaded with famous actors, but did you know that there’s a number of them with an Arabic background? In this quick article, we’d like to take a moment to highlight some of the best acting performances from those actors/actresses that have come from Arabic blood, and we have a feeling that a couple of them might surprise you! We’ve picked our favourite performances for each of these people below, but you can always check out some of the other films they’ve been involved in too by heading to Recentjoys.com. 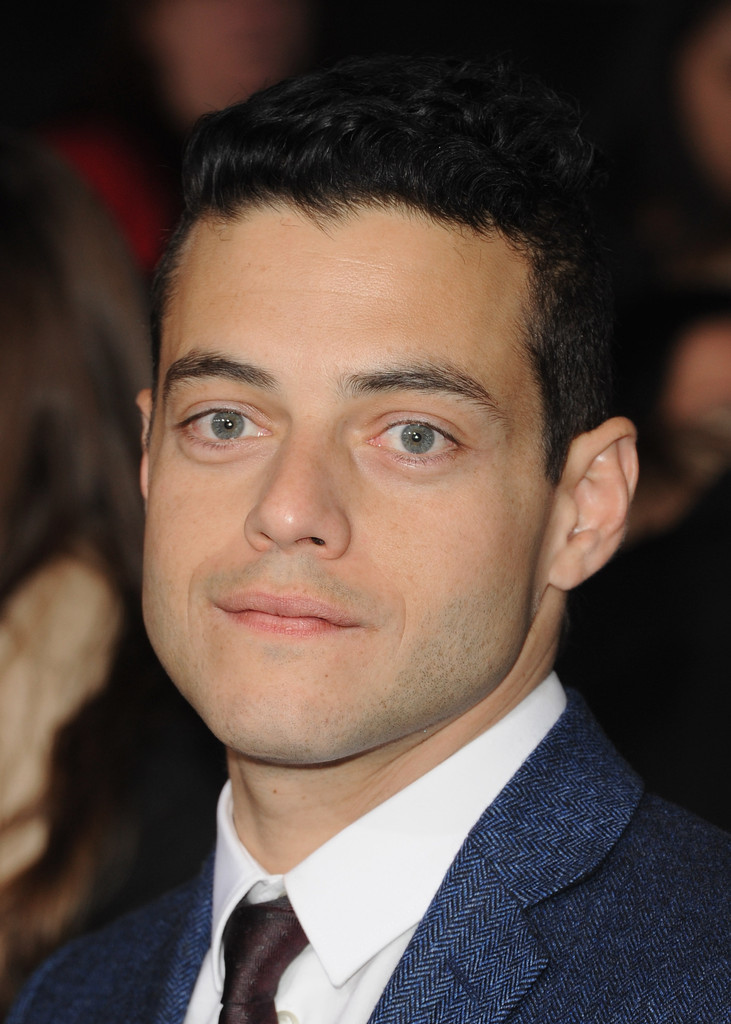 In our opinion, this was one of the best all-time performances by any actor of Arabic origins, so it’s no wonder that Rami Malek quite literally won awards for this film. Of course, this film was based on the legendary life of the singer, Freddie Mercury. Amazingly, Rami Malek managed to capture the mannerisms of the pop-icon almost to a tee, and when you watch the film, it really is like watching Freddie himself on the screen.

This is true even when you watch the scenes where Malek is on stage singing the classic Queen songs. In order to accomplish such perfect replications of Freddie from back in the day, we’d hate to think how many hours Malek must’ve spent watching videos and studying this all-time legend. Then again, it’s clear that the time he invested in perfecting his role paid off, as this is one of the top films to emerge from the last decade – period! Not only did Malek need to learn the mannerisms and also his lines, but he even needed to learn the lyrics to Queen songs that were likely a bit before his time.

While Rami Malek does kind of have that Arabic look, there aren’t many people that would automatically assume that Shannon Elizabeth was actually of Arabic descent. For those that are still confused over who this talented actress is, she is perhaps best known for her role as ‘Nadia’ in the classic American Pie films. And for the purposes of this post, these are the performances for which we feel she really deserves acknowledgment. Right from the first movie, Elizabeth managed to capture the hearts and attention of all-viewers, and we can only imagine the difficulties in trying to perfect the Eastern-European accent for the movie.

Apart from the accent, Elizabeth perfectly captures the ideology of an attractive foreign exchange student, both in American Pie and American Pie 2. And to top it all off, she came back for the most recent movie – American Pie Reunion, and she delivered another blockbuster performance! Truly, she is one of the top actresses in Hollywood to have sprung from Arabic heritage, and she’s also been in other hits like Scary Movie too.

If you thought that Shannon Elizabeth was a surprise, Vincent Vaughn is probably one that you’d never imagine in a million years would have some Arabic in him. But yes, he really does! Vaughn gets his Arabic heritage from his grandmother, and undoubtedly, he is one of the top actors when it comes to comedy that we’ve seen in the last 10 or 20 years. Vaughn has been in all kinds of movies that have been huge, but most recently, we believe his performance in The Internship deserves special recognition.

If you’ve seen the movie, you’ll be familiar with the storyline of Vaughn heading to the Google Internship program in search of making something of his life. He goes there with his equally ‘older’ buddy, and the two together make for some of the best comedy of all time. Whether it’s misunderstanding what’s appropriate at the company or trying to win technical tasks with no technical knowledge whatsoever, this movie will have you cracking up constantly.

So there you have it – our three movies that have contained some of the top acting performances from those with Arabic heritage. Naturally, your opinion may differ from ours, but if you haven’t yet seen these movies, we cannot recommend them highly enough. And to conclude, the actors/actresses deserve all of the accolades that they obtained for such roles – truly, bravo!