ALL New Yorkers who "recently" returned from coronavirus hot-spots have been told to self-quarantine for TWO WEEKS.

Mayor Bill de Blasio issued a stark warning to people who have recently traveled to China, Japan, Iran, Italy and South Korea, describing the spread as "worrisome" and "unpredictable." 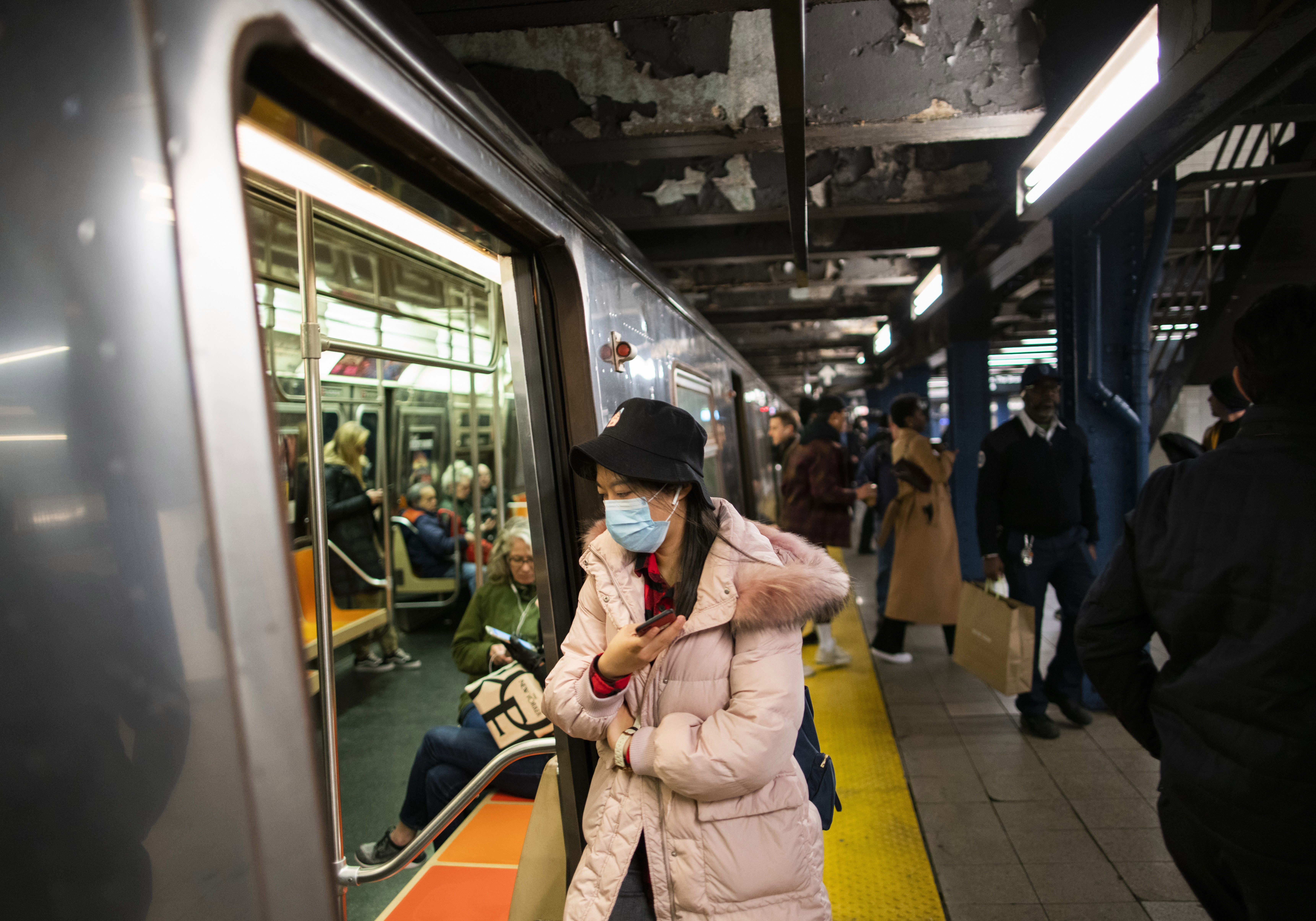 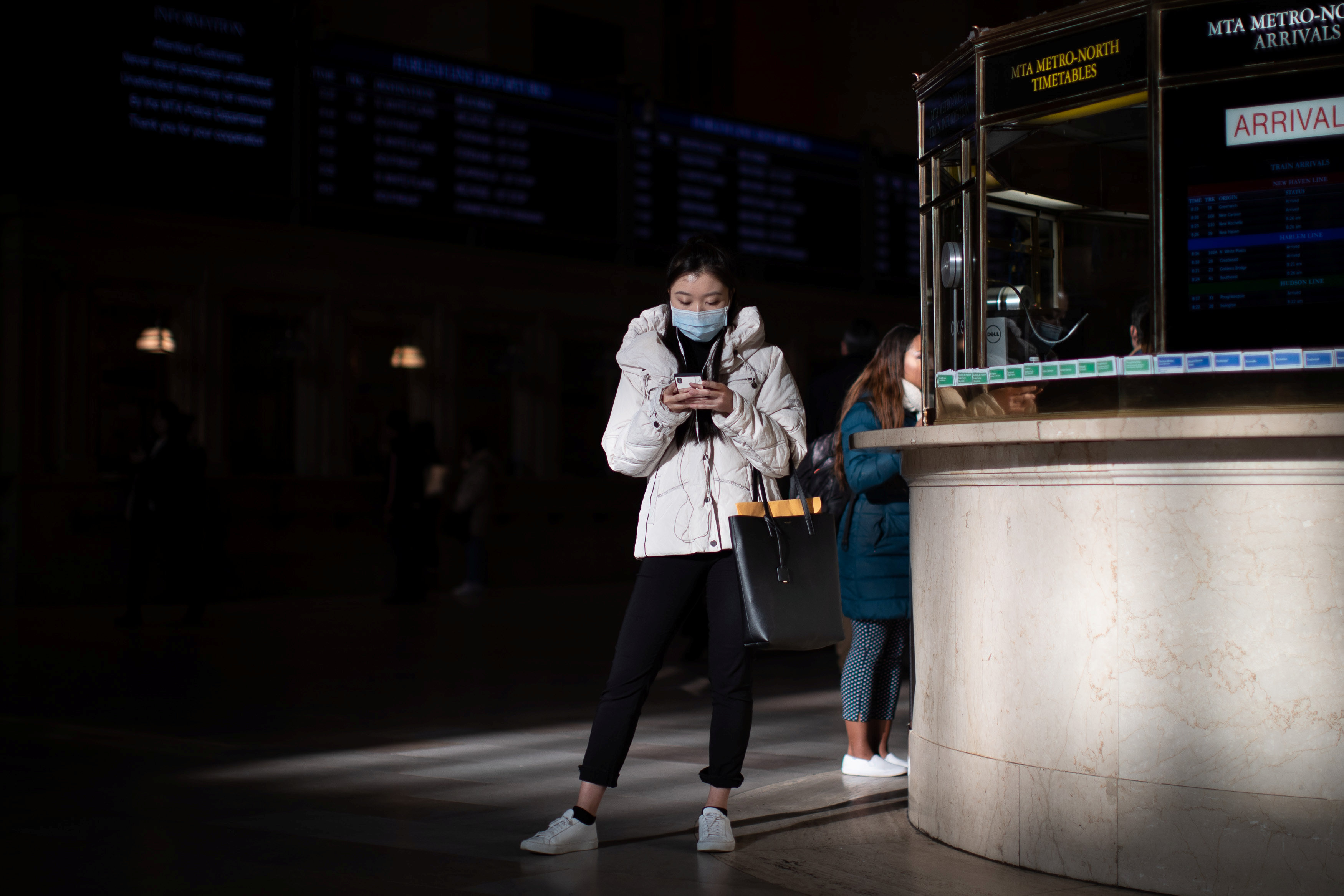 "Our level of concern is rising for sure," de Blasio told reporters. "If you have recently returned from one of the five countries, we're asking you to isolate yourself as a precaution for 14 days.

"Obviously, if you have symptoms then you need to get to care and testing," he added, as in-state cases surge to 22, with 11 in NYC.

De Blasio didn't explain what he meant by "recently" but he did mention a "time-frame," which in most coronavirus cases, is 14 days.

Yesterday, it emerged emerged a Westchester lawyer may have exposed thousands of people after infecting his own family and the neighbor who drove him to hospital.

Two New Jersey men were also diagnosed with the deadly disease and one of them is said to have a significant "nexus" in New York.

But de Blasio said there was a lag in testing with only 1,000 tests and rapidly-growing numbers of patients.

"Each day we may tell you something new about how this disease," the mayor said, as he begged the CDC to send more urgent test kits.

"The community spread issue, we are seeking guidance from WHO and CDC, now that it's clearly established as a phenomenon here."

De Blasio said looking at the "big picture," 80 perfect of patients have recovered from the killer coronavirus, that has claimed the lives of over 3000 people around the world.

He said: "We need the ability to test and many people as possible as quickly as possible, we cannot do that without help from the federal government.

"We do not have the physical capacity we need. We need the FDA to speed up the approval of the test developed by private companies. We have to maximize our ability to do what we need to do."

The New York politician also revealed he was worried about nursing homes and medical facilities but he urged people not to panic and take the necessary precautions.

"When you know the facts, it's reassuring," he said. "On these facts, there is no reason for undue anxiety." 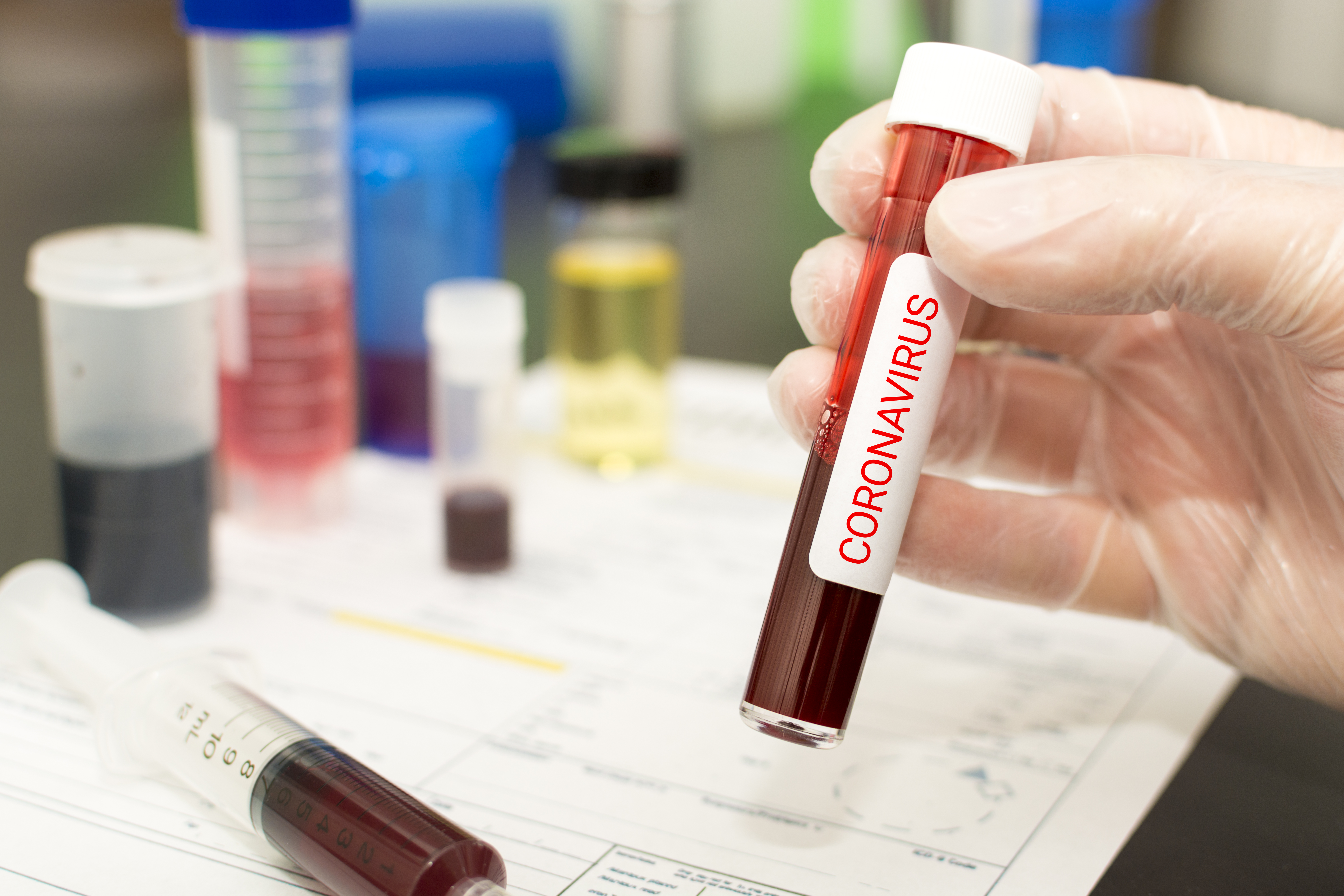