THREE more coronavirus patients have tested positive for the killer bug in Britain today – bringing the total number infected to 19.

In just 24 hours six new cases have been confirmed, heightening fears the country could soon be gripped by a spiralling epidemic. 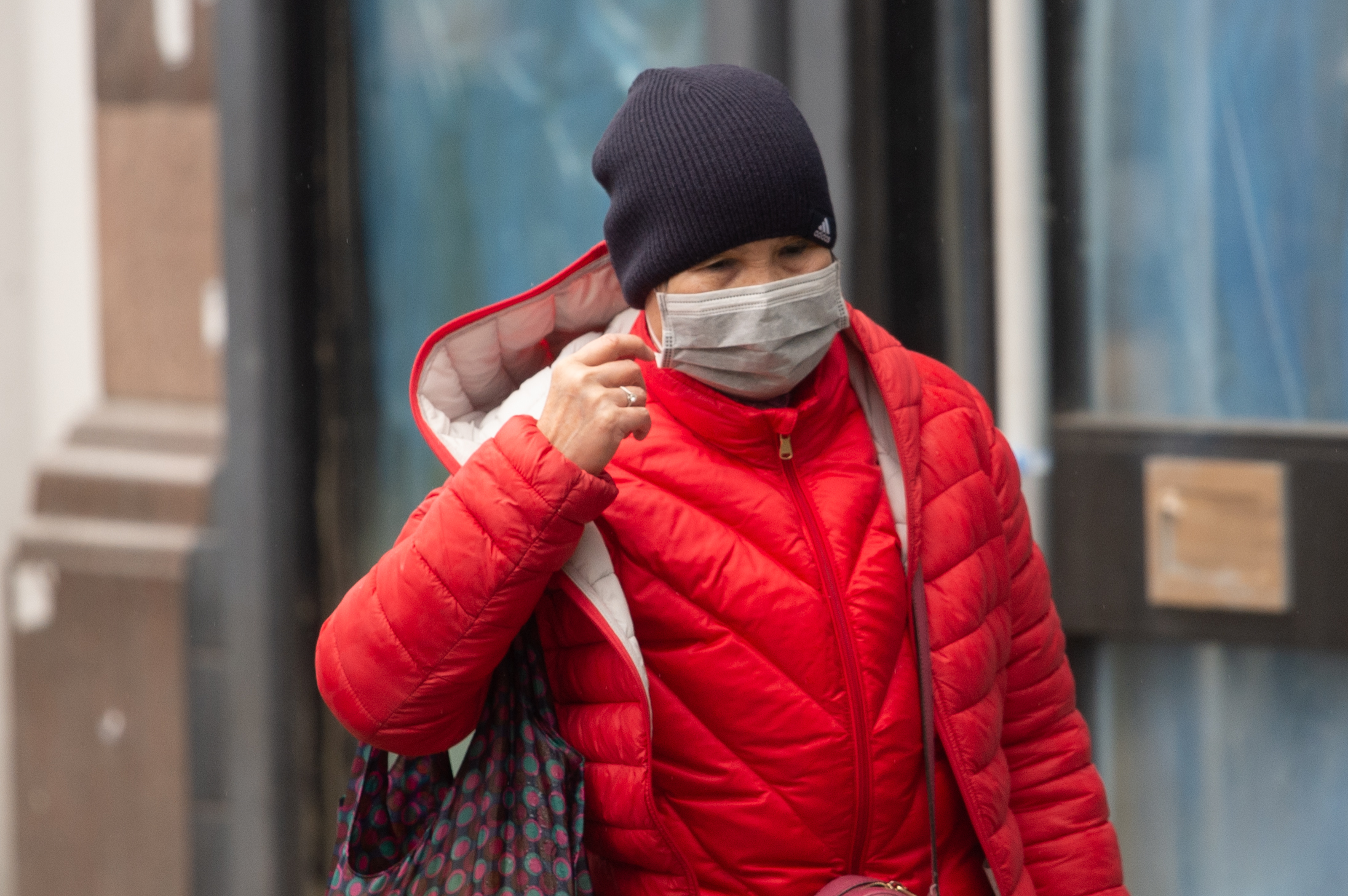 A Welsh man, thought to be from Swansea, was tested "in the community" for the deadly virus after returning from northern Italy before going to hospital in England.

And two more patients are infected in London after travelling from Iran – which has seen the highest number of deaths outside of China.

Medics are now scrambling to find anyone the trio came into contact with to stop the killer bug spreading further.

The British Army is reportedly on standby to step in as the epidemic looms – with barracks bookmarked as potential quarantine zones.

The London patients are being treated at the Royal Free Hospital in London, where a number of infected people are already in quarantine.

Officials have not revealed their age, gender or where exactly they were diagnosed.