HE is Britain’s greatest living artist – and once even re-imagined  The Sun logo.

When David Hockney doesn’t have a brush in his hand he can often be found clasping a cigarette. 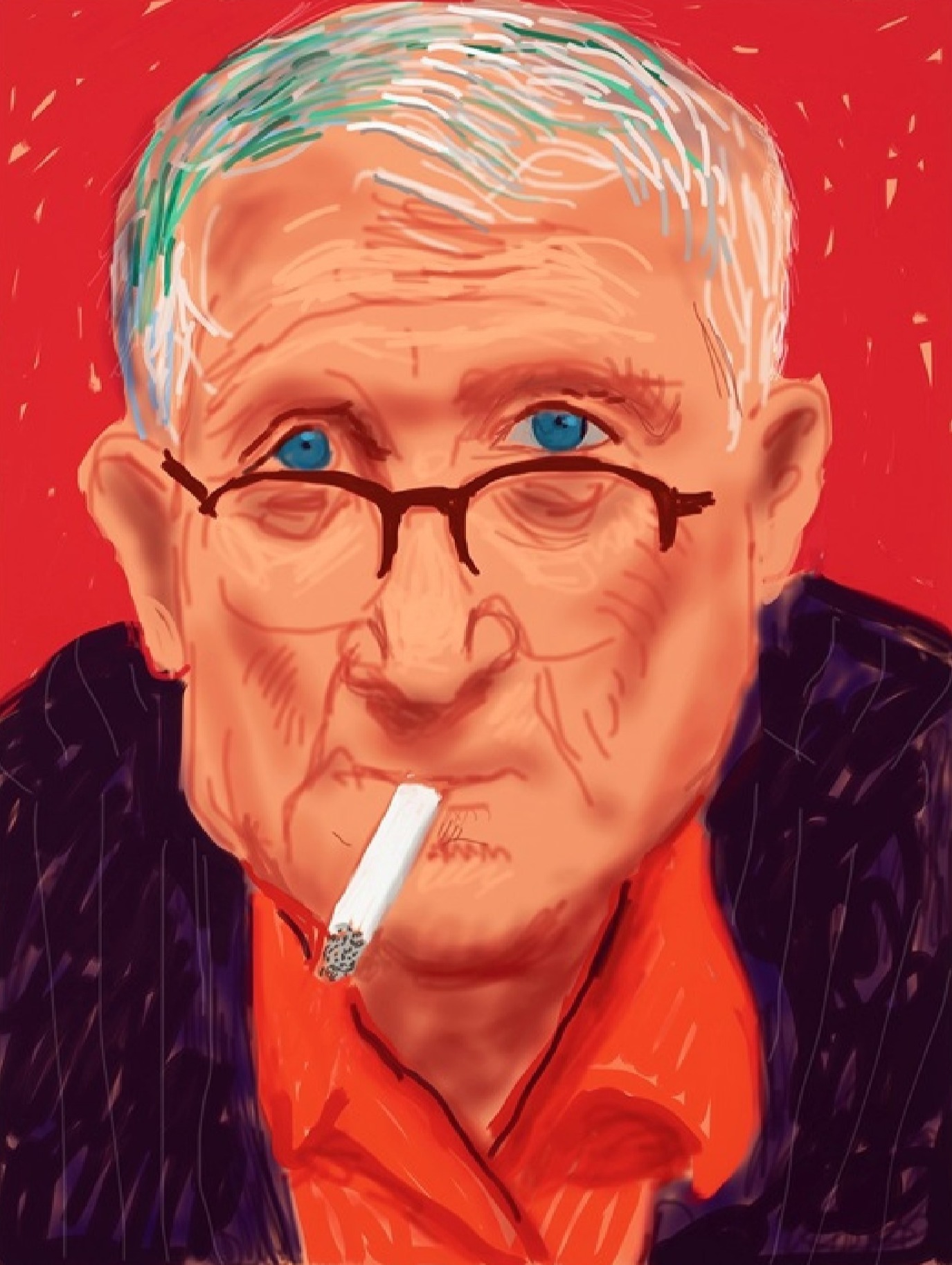 After  Oxfordshire County Council’s bid to go “smoke free” by clamping down on smoking in outdoor spaces, he defends his penchant for puffing away.

I started with five Woodbines and now I smoke Davidoff Magnums, which I have to get from Germany.

I recently told my doctor I smoke 20 a day, then about ten in the evenings — and I try and keep it down to five during the night. I also told him that I have had three doctors in the last 50 years. 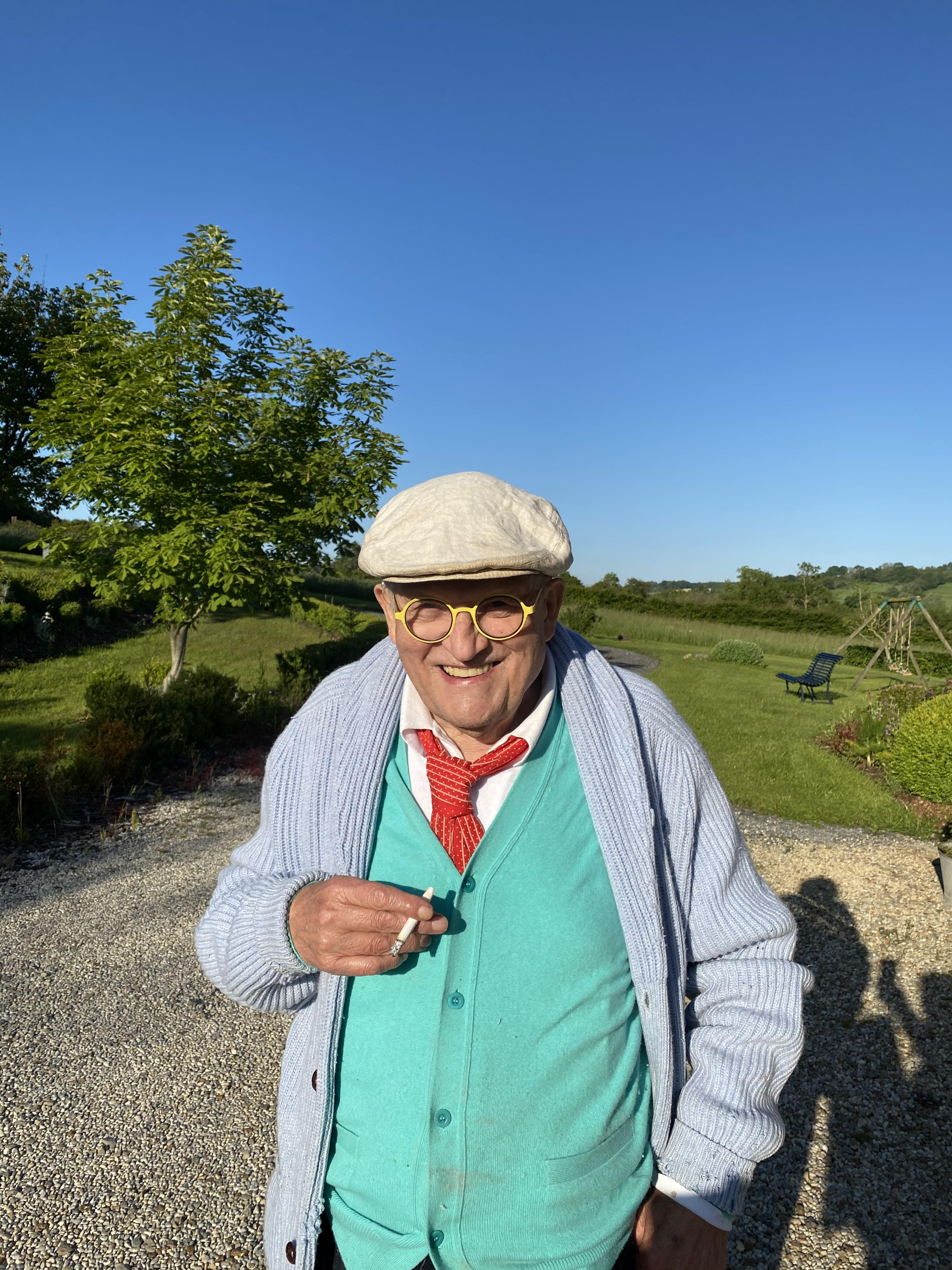 Each of them recommended I give up. But each of them has now died; the last one only a year older than me. My new doctor laughed and said nothing. He has a good sense of humour.

My father was a very keen anti-smoker, but he died at 75 because he ate too many chocolate biscuits.

He was a diabetic who would walk up the street to buy a packet of chocolate biscuits and then eat them all in the park.

This caused him to go into comas, which he did once too often and died of a heart attack in the hospital. 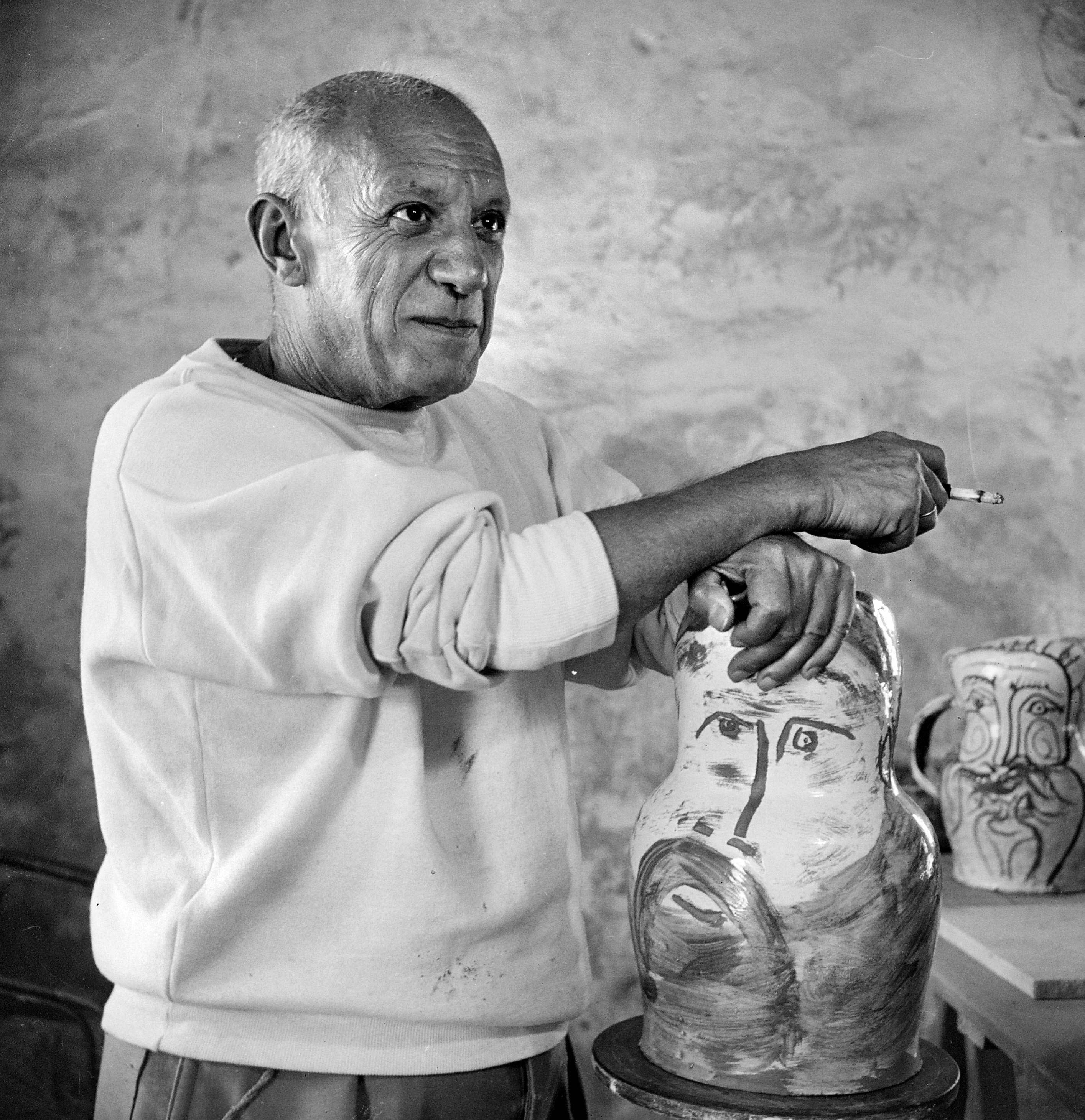 He knew that going into a coma damages your heart, but he was a lot more worried about the smokers.

I knew this was completely irrational, but I also knew that he wasn’t alone. One of the reasons I moved to Normandy was because there are many people in England like him who are now trying to ban smoking. All of them are humourless bossy boots.

They are now trying it in Oxfordshire, which wants to become England’s first “smoke-free” county. 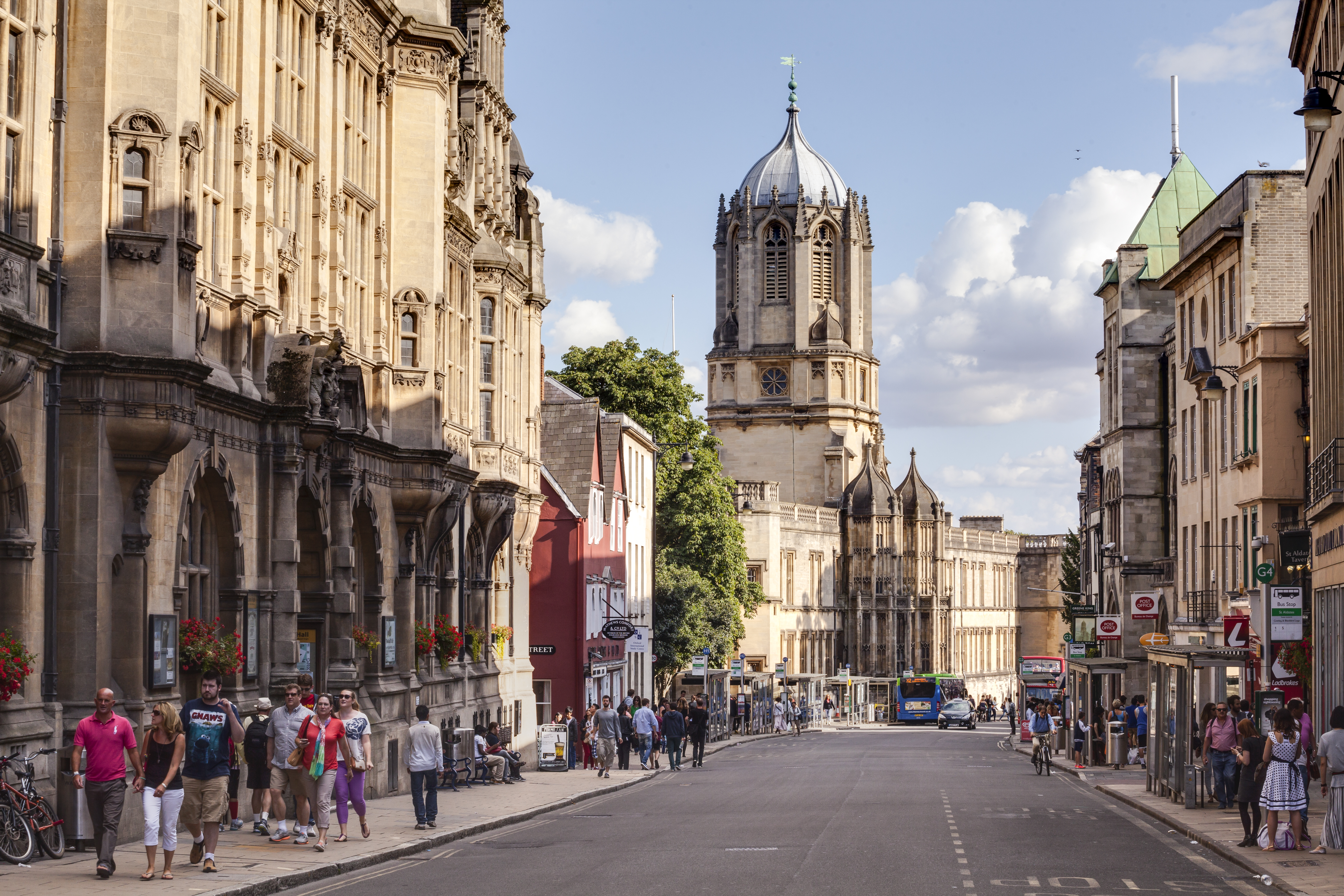 I have no plans to go there. I was once invited by the Oxford Union to a debate on smoking, but I had to decline because of my deafness — although I did also point out that there’s not a hotel in Oxford where you can smoke.

It is the relentlessness of these people that has demonised smoking in England and America. Why are they listened to? It wouldn’t happen in France, Germany, Italy or Spain.

The Guardian published a report last month about how there were now 1.1billion smokers in the world — but it also mentioned that  8million had “died” from smoking, and how terrible that was. 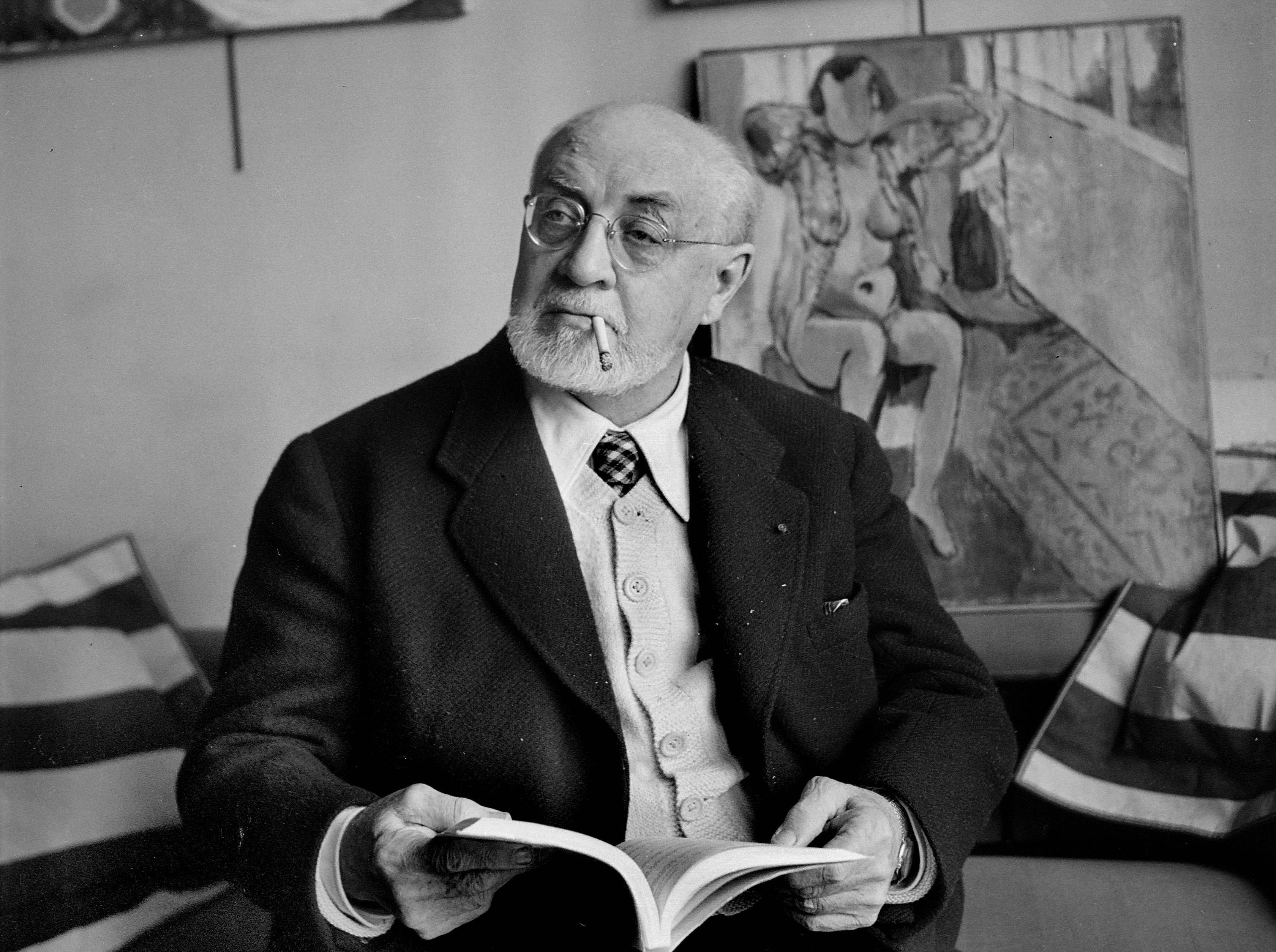 It’s all madness to me and something should be said. I have always thought the world to be mad and it has been madder at other points in my lifetime.

I was, after all, born in 1937. I would normally be willing to take on the anti-smokers, but at the moment I’m living a very quiet life in Normandy, working away because I’ve something to do. I have a purpose in life.

Not many people in England will defend smoking. They are intimidated by the medical profession and “social pressure”. 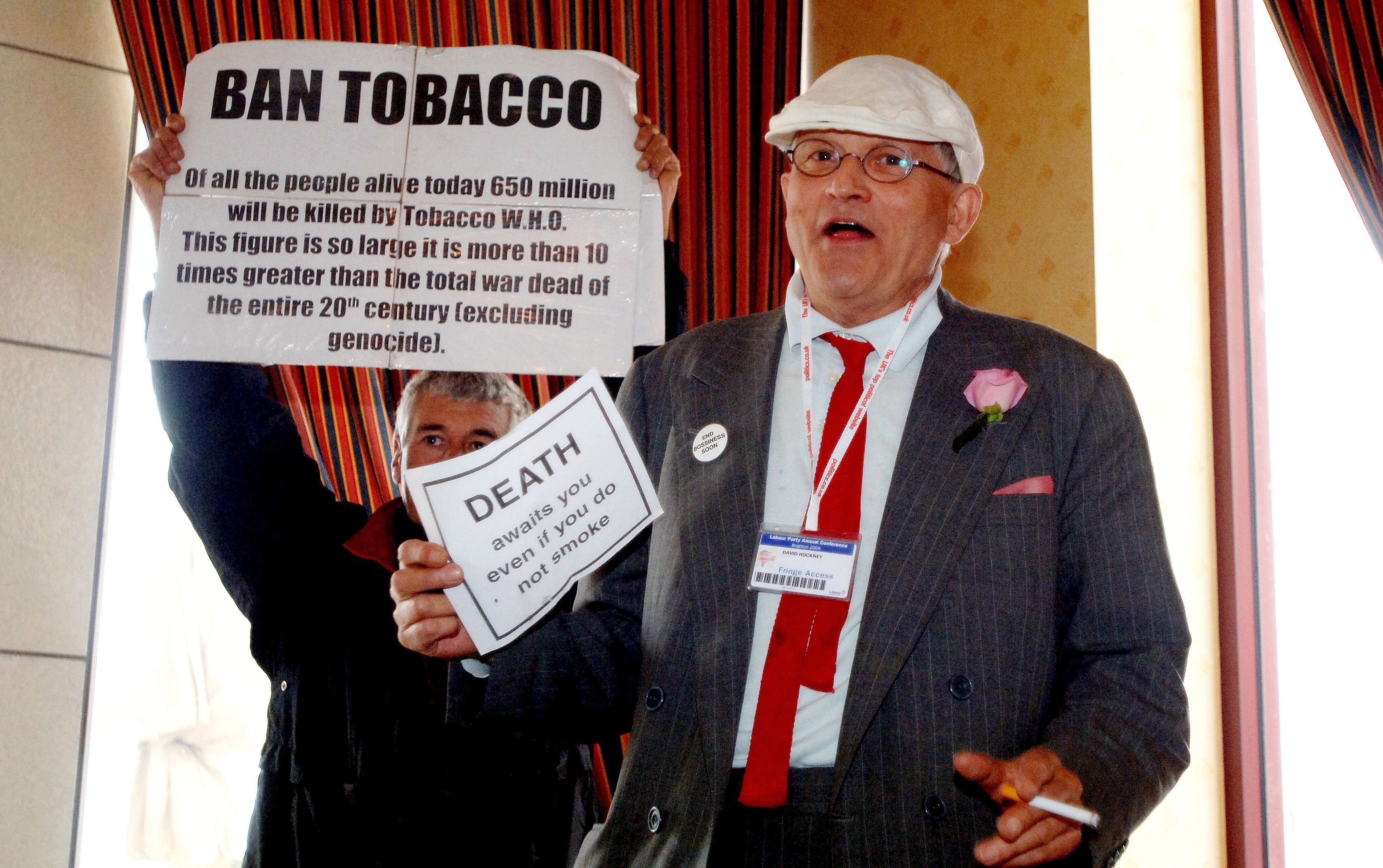 Well, I’m lucky I can’t hear the “social pressure”, let alone what the doctors have to say. Their obsession with health is unhealthy. Longevity shouldn’t be an aim in life; that to me seems to be life-denying.

I know the World Health Organisation is also part of this madness. They might relentlessly go on about it, but why are they listened to? They are completely irrational.

I don’t smoke much when I’m painting, but I light a cigarette every 15 minutes when I stop to check what I have done. Monet smoked while he painted, but kept them in his mouth all the time. I can’t do that. I take a drag then hold it in my hand. 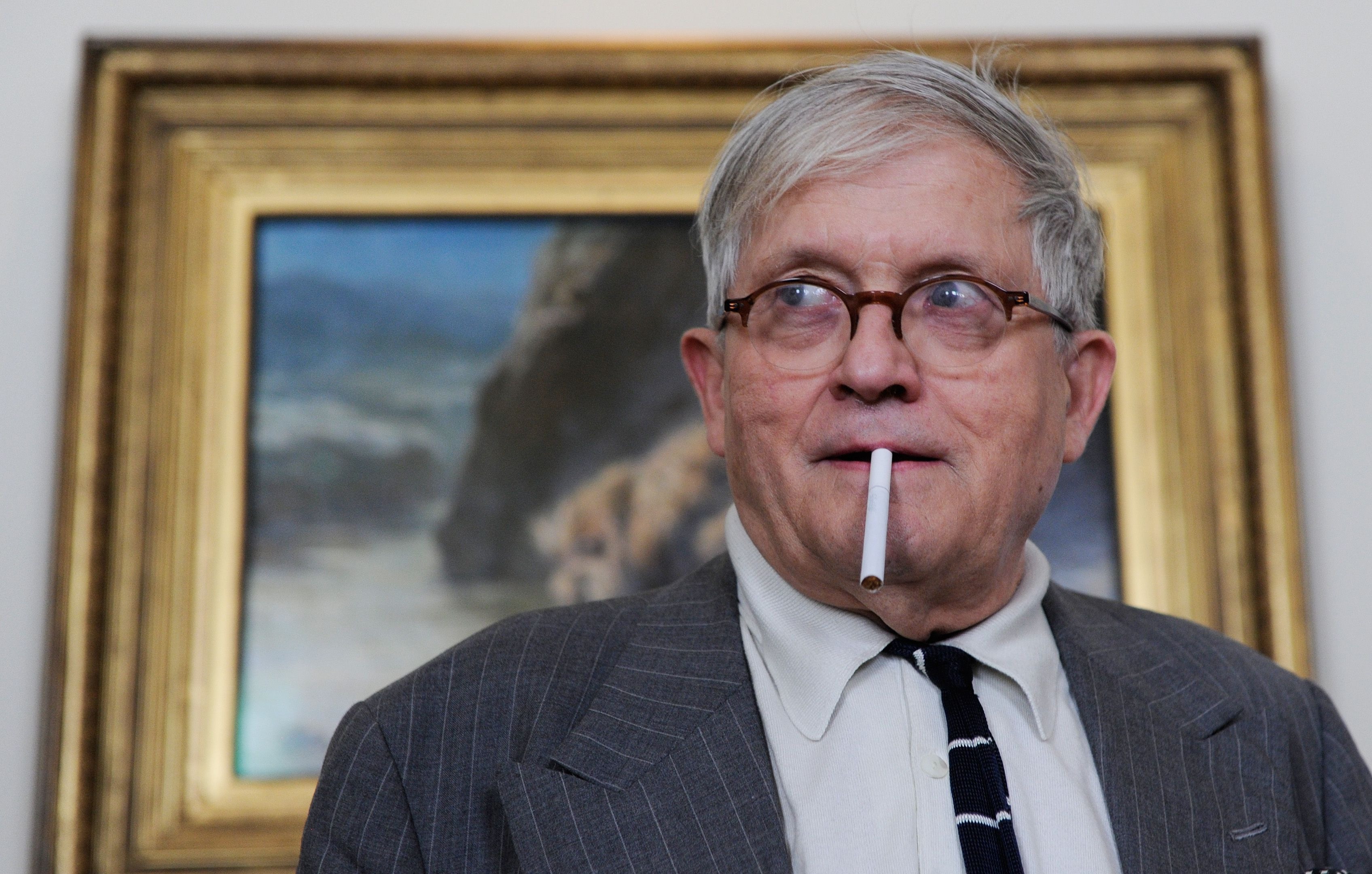 Renoir also smoked. If you go on YouTube and type in “Renoir smoking and painting”, you will see an old man painting with difficulty because of his arthritic hands. And then he lights a cigarette. I can tell he enjoys it enormously, and all these bossy boots would deny him that pleasure.

I know there will always be bossy people. The American historian Anne Applebaum says that 30 per cent of people in every country have an “authoritarian disposition”  but doesn’t she just mean “bossy”?  Smoking for me is a deep pleasure and 1.1billion people in the world seem to agree. It can never be stopped; smokers would just start growing their own tobacco. But we need more people to defend it, otherwise the bossy boots will win in England.

I’m 100 per cent sure that I am going to die of a smoking-related  illness or a non-smoking related illness.  But I couldn’t imagine not smoking, and when people tell me to stop I always point this out.

Laugh a lot. It clears the lungs.