Art thieves steal three historic paintings worth ‘millions of pounds’, including a 17th Century masterpiece by Van Dyck of ‘very high value’ from an Oxford University gallery in night-time heist

Three historic paintings thought to be worth millions of pounds have vanished from an art gallery after an overnight heist.

Thames Valley Police are on the hunt for audacious burglars who stole the paintings, one of which dates back to 1616, from an art gallery in St Aldates, Oxford on Saturday night.

The alarm was raised when thieves broke into the renowned Christ Church Picture Gallery at 11pm. 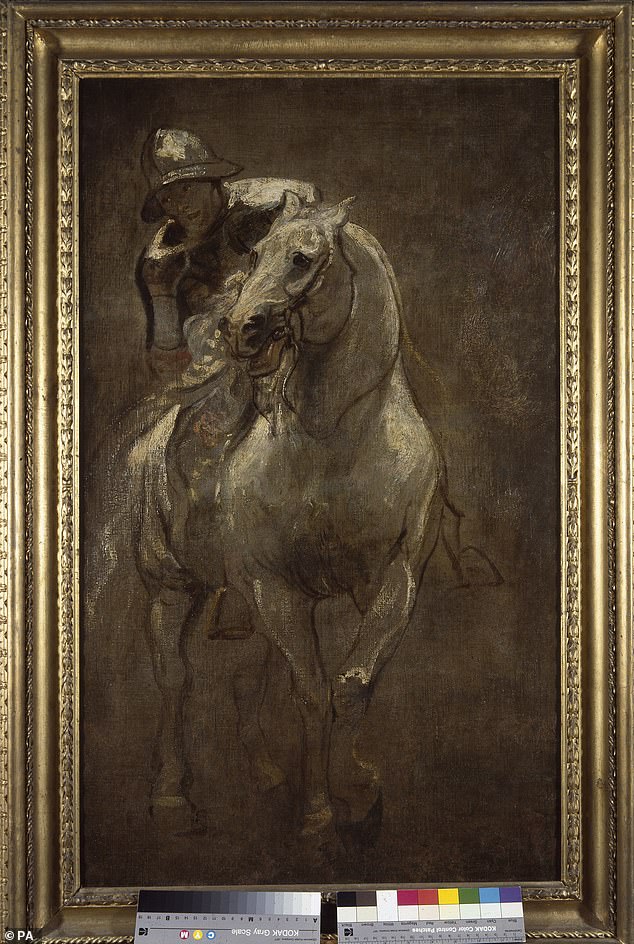 Anthony Van Dyck’s 1616 painting A Soldier on Horseback is thought to be worth more than £1million. It was one of three historic paintings to be stolen from Christ Church Picture Gallery in Oxford on Saturday night 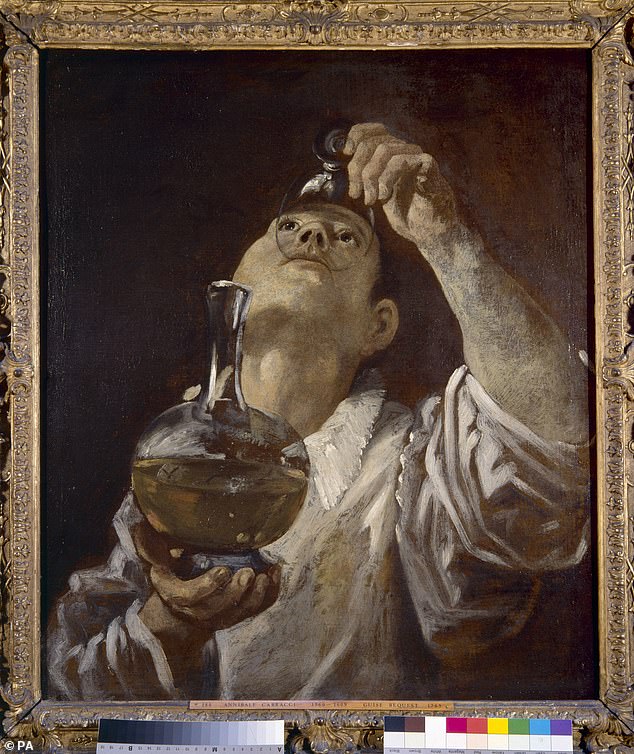 Thames Valley Police is asking for any witnesses to come forward as they try and recover the lost paintings. A Boy Drinking by Annibale Caracci is the oldest painting to be stolen out of the three, it dates back to 1580 and was on display at the gallery in  St Aldates, Oxford

Detectives established three paintings were taken, including the irreplaceable A Soldier on Horseback.

Painted by Anthony Van Dyck in 1616, the work is thought to be worth more than £1million.

A Boy Drinking, Annibale Carraci’s painting from 1580 was stolen along with Salvator Rosa’s A Rocky Coast, with Soldiers Studying a Plan, from the 1640s was the third piece of art to be stolen.

Investigating officer Detective Chief Inspector Jon Capps, said: ‘The paintings which have been stolen are very high value pieces dating back to the sixteenth and seventeenth centuries.

‘The artwork has not yet been recovered but a thorough investigation is underway to find it and bring those responsible to justice. 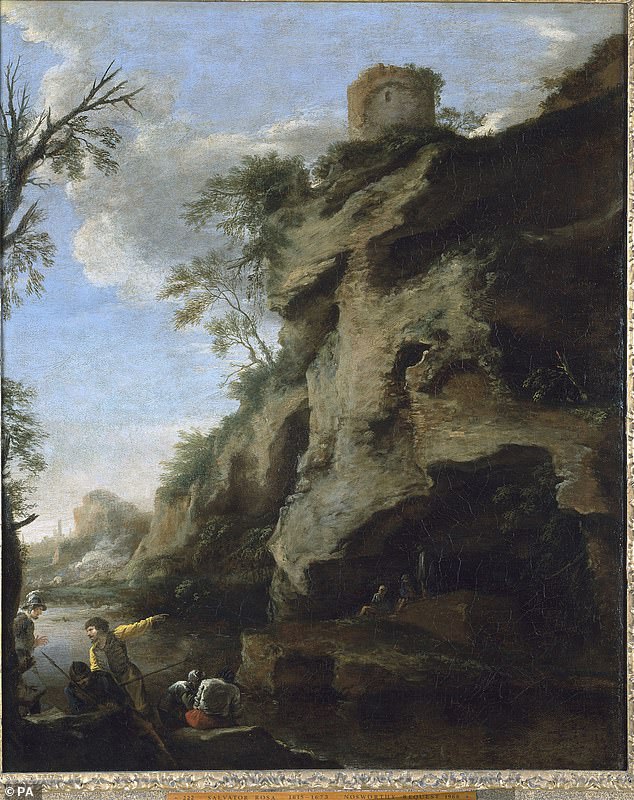 Salvator Rosa’s A Rocky Coast with Soldiers Studying a Plan dates back to the 1640s, it was stolen with two other paintings from Christ Church Picture Gallery in Oxford in a haul worth millions of pounds 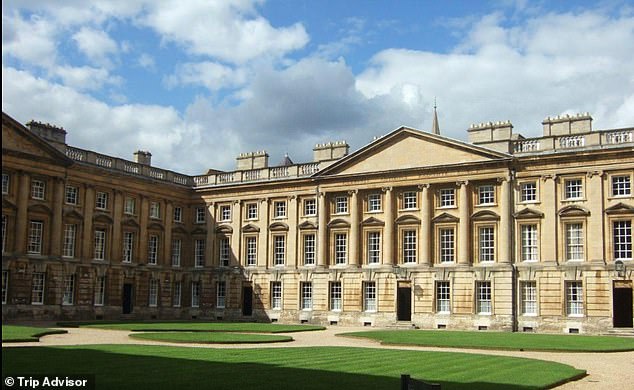 Christ Church Picture Gallery is in the heart of Oxford. Thames Valley Police is appealing any witnesses to last night’s burglary to come forward

‘There will be an increased police presence in the area while officers and staff carry out inquiries. If you saw or heard anything suspicious in the area last night, please get in touch.

‘Also if you have any CCTV or other footage around the area that you think could help with the investigation, please share them with us. You can get in touch by calling the non-emergency number 101, or making a report online.

‘If you would prefer to remain anonymous, please contact the independent charity Crimestoppers on 0800 555 111.’