New strategy to motivate younger people to get the jab

A major advertising campaign by ad agency BMF will be launched in July to encourage under 40s to get vaccinated against COVID-19.

The campaign, which is yet to be finalised, will run across social media as well as traditional media and shopping malls, and include celebrities, jokes and songs to emotionally entice younger Australians to get a jab. 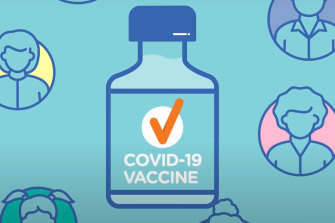 The government’s current COVID-19 vaccination campaign, launched six months ago, has come under fire for being boring, unemotional and unconvincing.

In overseas news, tennis star Naomi Osaka could be thrown out of the French Open.

That’s if she continues to not show up to post-match press conferences. The Japanese player was slapped with a $15,000 fine following her victory over first round win against Romania’s Patricia Tig. 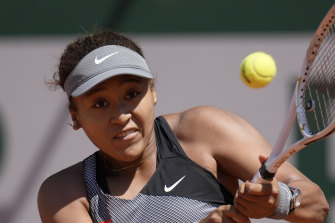 Naomi Osaka returns the ball to Patricia Maria Tig during their first round clash.Credit:AP

Australia’s Ashleigh Barty, who is also competing in the French Open, has reminded Osaka that “pressers are a part of the job”.

This morning’s headlines at a glance

Good morning and thanks for reading our live coverage. It’s Monday, May 31. I’m Broede Carmody.

It’s set to be a busy day, with Melburnians waking up to their fourth day of a seven day lockdown. Here’s what you need to know: