JOE Biden has said he will not appoint his own presidential commission to investigate the January 6 Capitol riot after a bipartisan probe was blocked by Senate GOP last week.

The president has said he will instead place pressure on Congress to establish a committee, according to new reports. 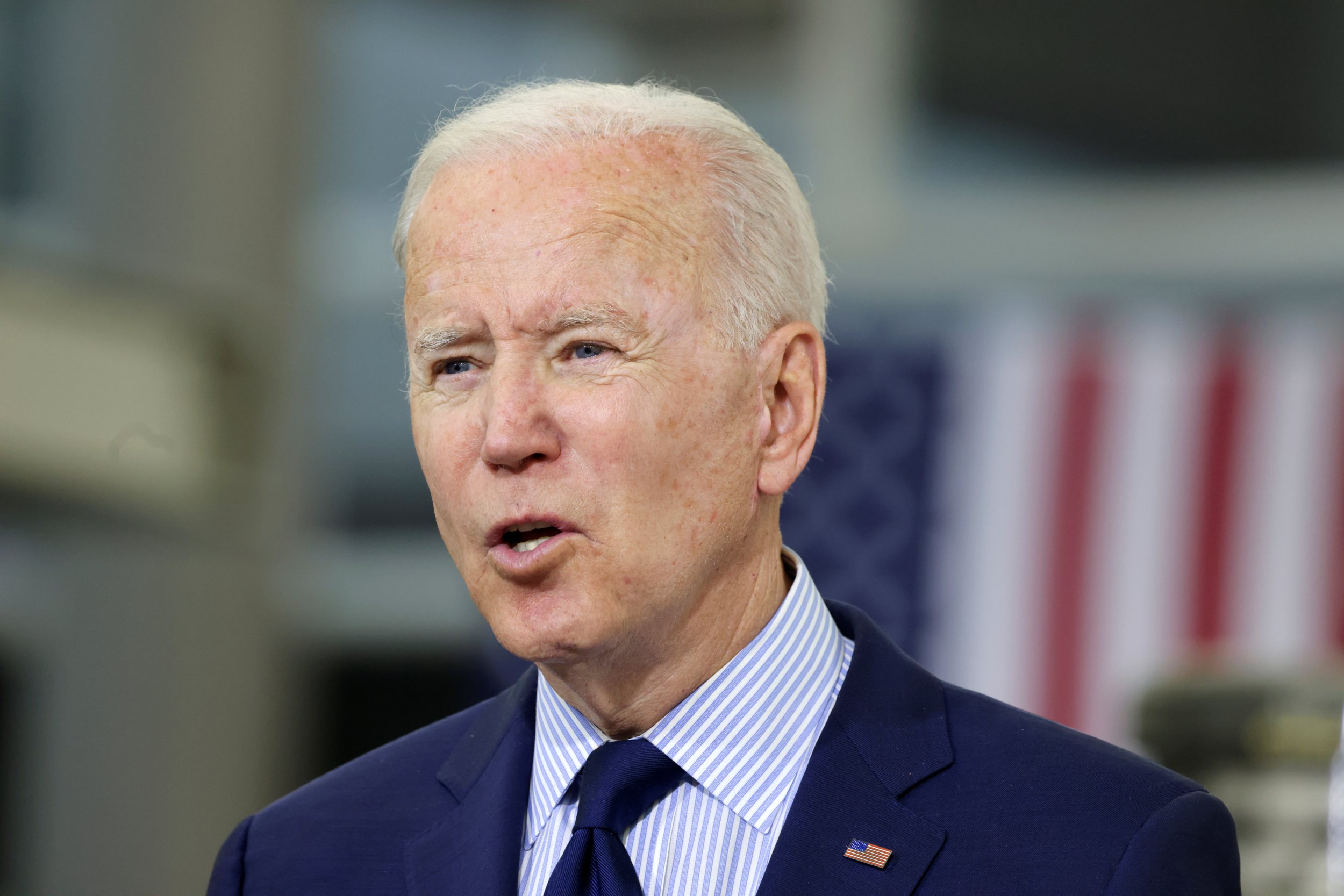 “Congress was attacked on that day, and President Biden firmly agrees with Speaker Pelosi that Congress itself has a unique role and ability to carry out that investigation,” White House press secretary Jen Psaki told Axios.

"Because of that, the President doesn’t plan to appoint his own commission."

"The events of Jan. 6 were an unprecedented assault on our democracy — and he believes they deserve a full, and independent, investigation to determine what transpired and ensure it can never happen again," Paski added.

Some Democrats had suggested a presidential committee after Congress faltered on passing the bipartisan ten-person probe last week despite six rebel Republicans splitting with their party.