The fags were found concealed in the back of a lorry which was meant to be carrying washing machines. 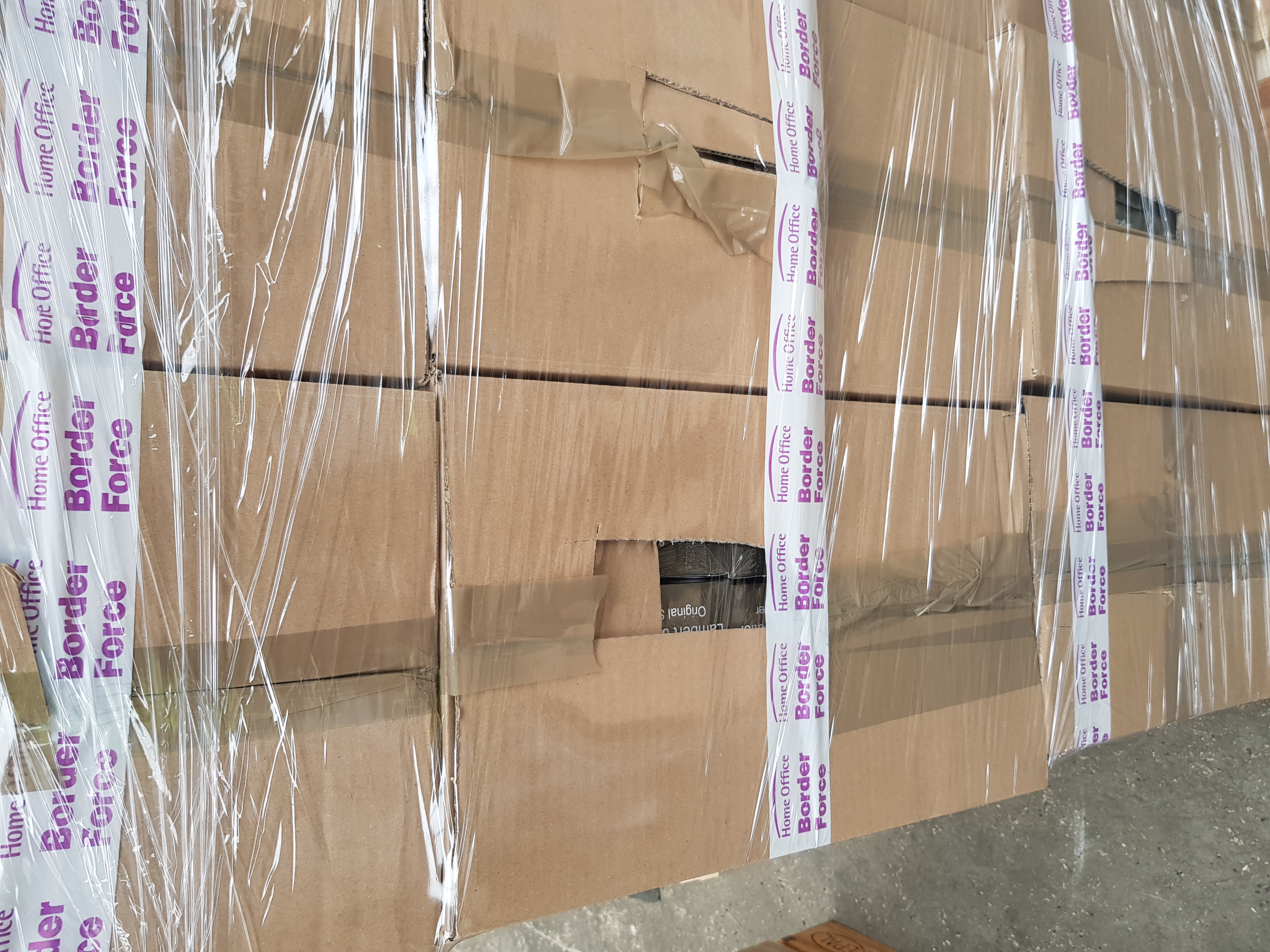 Officers raided the Polish-registered truck after high-tech scanners detected anomalies as it left a ferry in Harwich, Essex.

They found only four appliances on board with huge pallets of shrink-wrapped Lambert and Butler silver cigarettes stashed behind them.

The haul – worth £3 million in unpaid duty – is the second largest consignment of cigarettes bound for the black market to be intercepted at the port this year.

The Border Force has had a wave of major successes in disrupting bootleg tobacco, booze and drug smuggling operations this year.

“Border Force’s hard work has stopped criminals from making huge profits from black market cigarettes and cheating the taxpayer out of millions of pounds.” 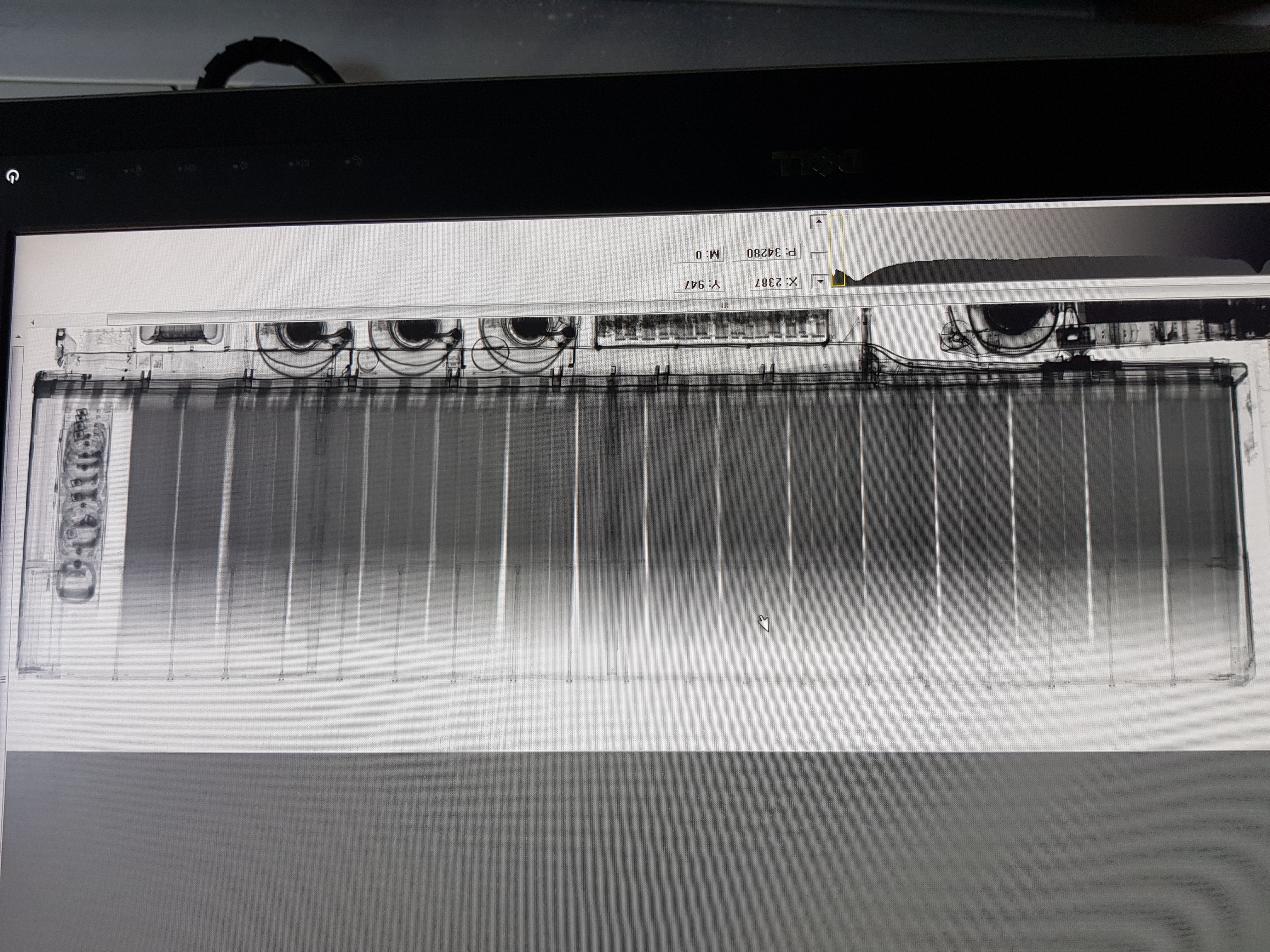 The team has used a combination of intelligence, surveillance and high-tech monitoring gear to smash racketeers.

In the latest bust, paperwork for a lorry which had arrived from the Hook of Holland showed it should have contained dozens of washing machines but only four appliances were onboard.

The Polish driver was arrested on suspicion of evasion of excise duty but was subsequently released. The cab and trailer he was driving was seized.

Had the smuggling attempt not been detected, it would have cost the Treasury almost £3million in unpaid duty and VAT.

The illegal trade is estimated to divert £2billionn a year in tax from HM Revenue and Customs.

The Surprising Thing Prince William Hates About Being a Royal

Anthony Joshua and Tyson Fury two-fight schedule released with plans for April clash and November rematch
This website uses cookies to improve your user experience and to provide you with advertisements that are relevant to your interests. By continuing to browse the site you are agreeing to our use of cookies.Ok