BORIS Johnson’s £30billion road building plan could be killed off by eco activists in the wake of the Heathrow Airport ruling.

The PM has vowed to overhaul Britain’s pot-hole filled roads as part of his mission to transform the country’s infrastructure. 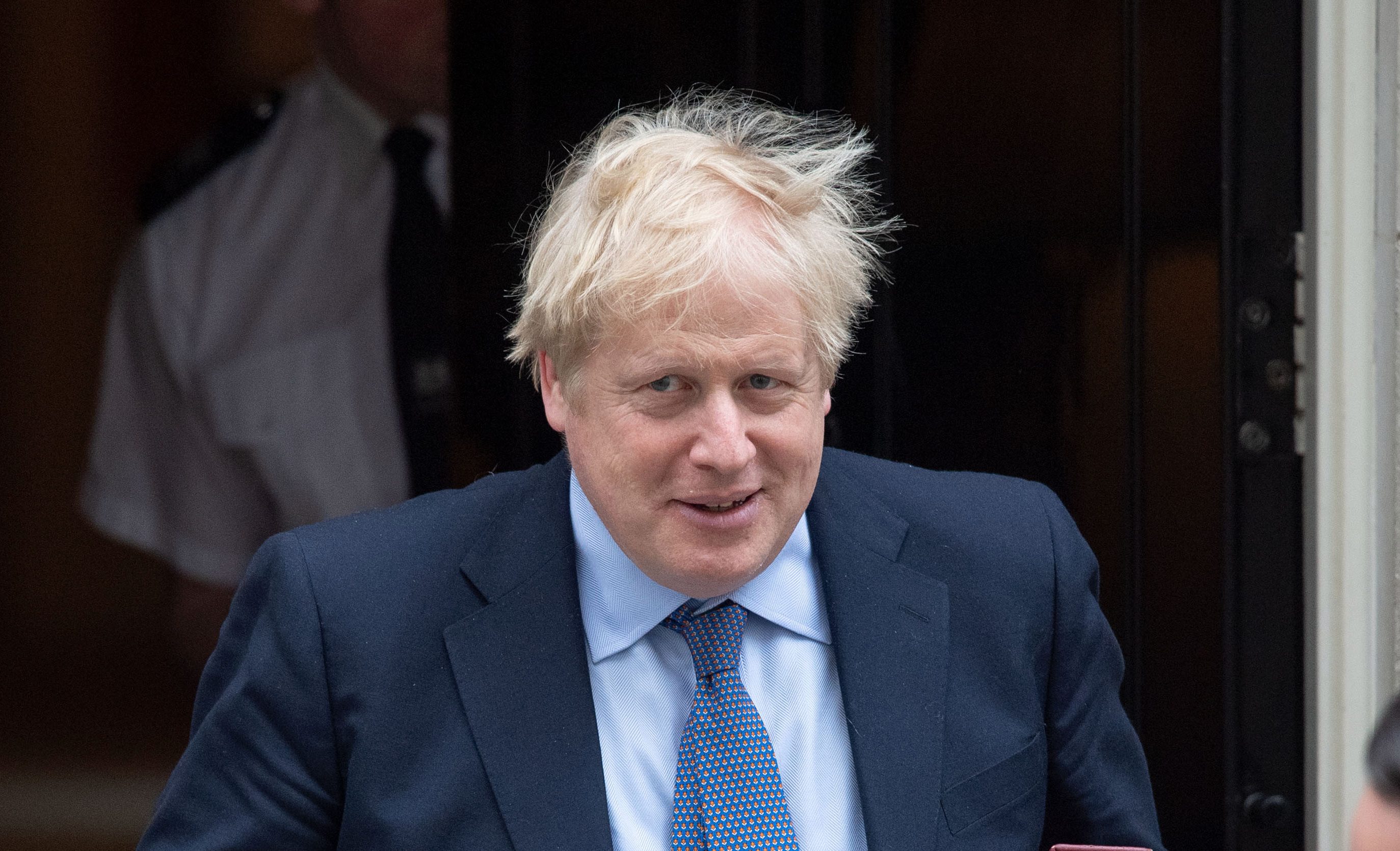 But ministers did not take into account the UK’s climate change targets when drawing up the policy, the BBC reported.

The revelation came a day after judges ruled that plans for Heathrow’s third runway are unlawful because ministers did not consider the 2016 Paris climate deal.

It means No10 could face a lengthy and expensive court battle to deliver on their promise to beef up Britain’s infrastructure.

Tory MP and ex Prisons Minister Crispin Blunt said it was “bonkers” all major infrastructure projects are now being thrown into doubt.

He told The Sun: “Every single major piece of national infrastructure is going to have some relationship with the delivery of our overall climate change policy."

“The idea that every piece of infrastructure is to have its own narrow assessment of the international target is bonkers."

"It means nothing will ever happen.”

Before he became PM, Mr Johnson once vowed to lie in front of the bulldozers to block Heathrow’s expansion.

The expansion is hugely unpopular in his constituency of Uxbridge and South Ruislip.

But as PM he has pledged to push ahead with giant infrastructure projects. Mr Blunt lashed the government’s “failure” to join Heathrow’s appeal against the court judgement blocking expansion.

He said Boris is being “poorly served” by his advisers, and urged him to put aside his local concerns and push ahead with the project as part of his mission to transform the country into “global Britain”.

The current value-for-money assessment for the roads programme was reportedly done under guidelines last updated in April 2019, when the UK was planning to cut emissions by 80 per cent by 2050.

But two months later the target was raised with the UK committing to go carbon neutral by 2050. It is feared this leaves it open to being blocked in the courts.

A Department for Transport spokesman said: “We take our commitment to carbon targets immensely seriously and have one of the world’s most ambitious plans for reducing carbon emissions. We have developed our roads strategy alongside this.

“We’re also working hard to reduce the environmental impact of cars on our roads, with our ambitious plans to encourage the uptake of battery electric vehicles resulting in one sold every 15 minutes last year.”