BORIS Johnson has told Sir Keir Starmer to get his "friends in the unions" to stop blocking schools re-opening in a fiery PMQs.

The Prime Minister today clashed with the Labour leader after being challenged on the low numbers of pupils returning to schools.

The Education Secretary Gavin Williamson yesterday admitted the plan for all primary school kids to return for a month before the summer holidays has been officially ditched.

Now Sir Keir has accused the Government of not doing enough.

"What that required for that to happen was a robust national plan.

"The current arrangements lie in tatters, parents have lost confidence in the government's approach, millions of children will miss six months of schooling and inequality will now go up."

His comments sparked a furious response from the PM, who accused the former CPS head of changing his mind after agreeing to work together.

In a heated speech, he said: "We’ve tried to agree a way forward which he’s then deviated from.

"Last week he was telling the house that it was not yet safe for kids to go back to school, this week he’s saying not enough kids are going back to school.

"We are being extremely cautious in our approach, we are following the plan that we set out.

"I think what we want to hear from the right honourable gentleman is a bit of support for that, a bit of encouragement to pupils, and perhaps even some encouragement to his friends in the left wing trade unions to help get our schools ready."

Today saw furious parents lash out at theme parks and zoos to open but schools may be shut until September.

Parents and MPs are furious that pubs, restaurants, theme parks and zoos are set to reopen in the coming weeks, but still millions of children won't be getting to learn.

One parent said: "Does seem a bit silly that my kids can go to a zoo or Ikea but can't go to school. Of course I want them to be safe but there must be a way."

Another blasted: "No school's kids let's go to a theme park or the zoo that's going to help you get a job in the future".

He said:  "I personally think every day our children are not at school is a tragedy."

Just one in four children returned to classrooms last week.

New figures from the Department of Education show only 52 per cent opened their doors to children from nursery, Reception, Year 1 and Year 6.

The shocking numbers show just 659,000 children were at school last Thursday, 6.9 per cent of all pupils who normally attend.

However, it's not yet known how many kids were eligible to attend last week in the first place. 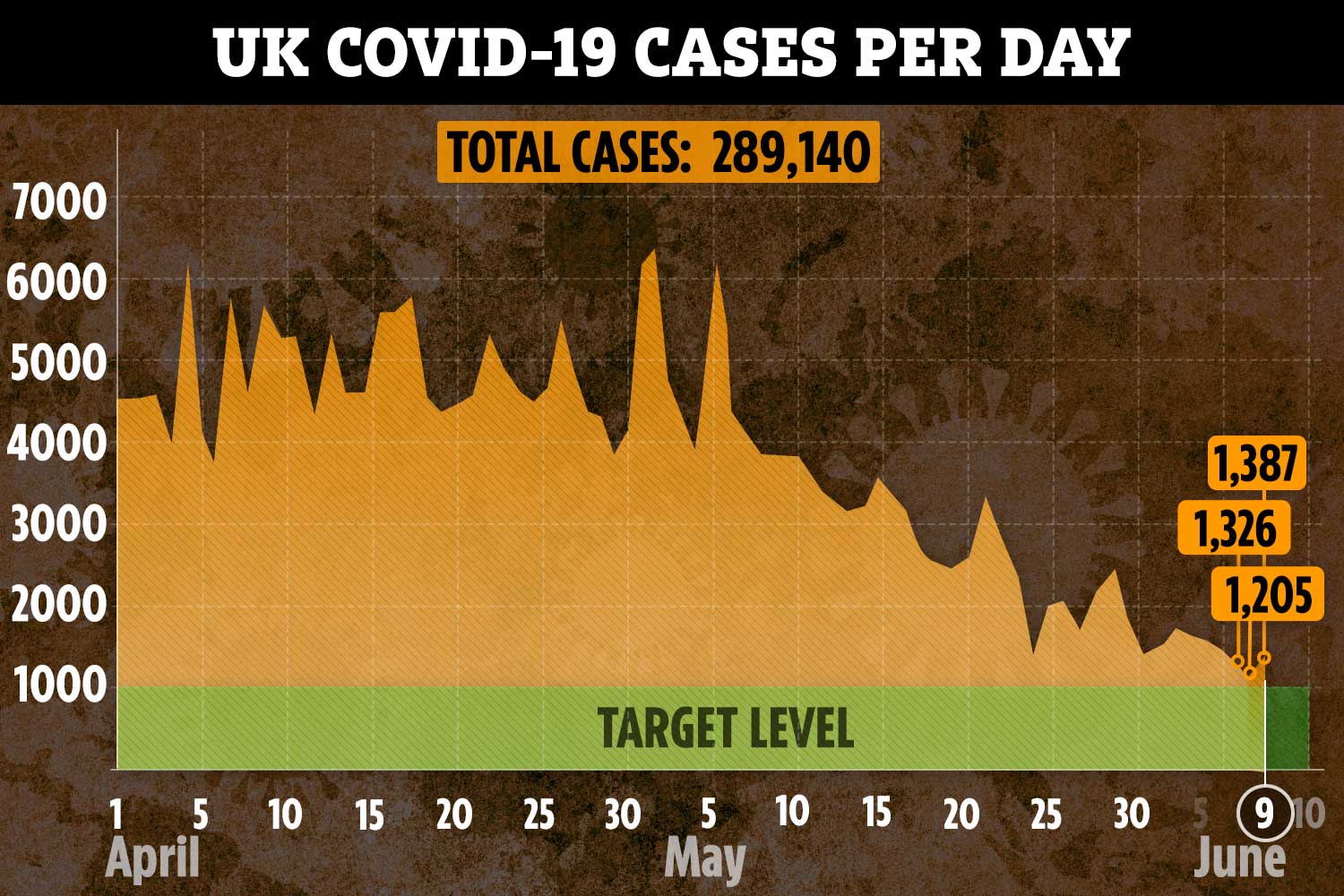 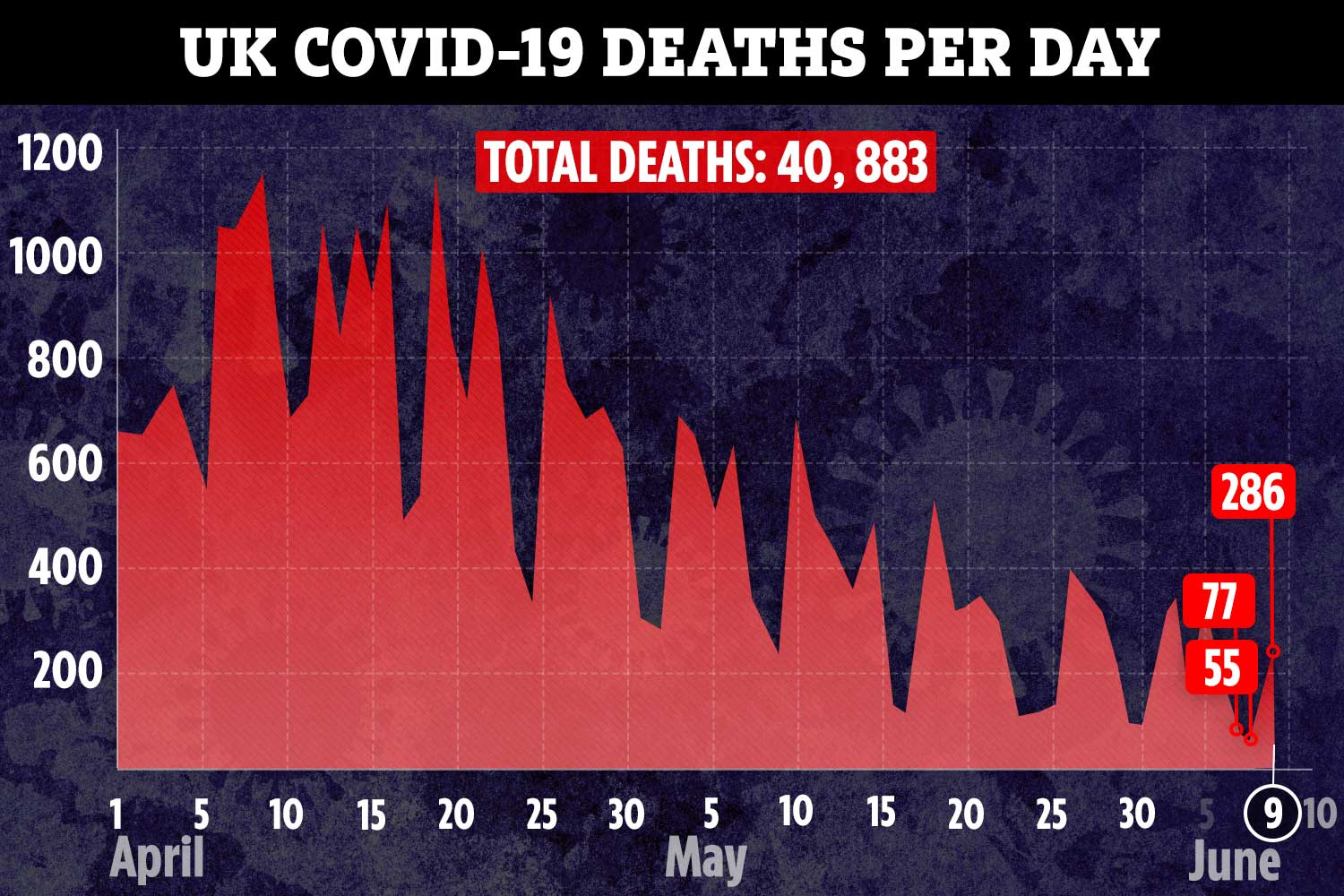