THE boyfriend of the California 'Karen' who confronted her neighbor for painting a Black Lives Matter slogan on his own home has been canned by his job.

Robert Larkins was fired by wealth management firm Raymond James on Monday after he was identified as the man in the video with Lisa Alexander, the CEO of a San Francisco-based skincare company. 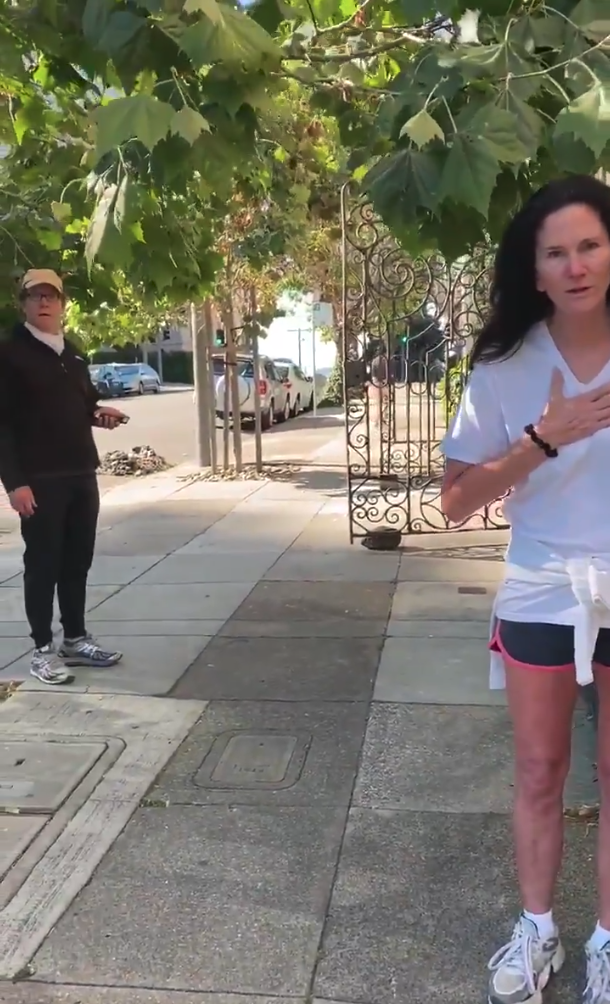 The firing was announced on Twitter nearly a week after Alexander and Larkins, who are white, threatened to call the cops on James Juanillo, a Filipino, as he painted a BLM stencil on a wall in front of his home in San Francisco.

"Raymond James has zero tolerance for racism or discrimination of any kind," the firm said in a statement on their Twitter page.

"After an investigation into the circumstances of a video alleging racism by one of our associates, we have concluded that the actions of he and his partner were inconsistent with our values, and the associate is no longer employed with Raymond James."

Video filmed on Tuesday shows the couple approaching Juanillo outside of his home and telling him not to draw on the wall because he was doing so illegally.

"A white couple call the police on me, a person of color, for stencilling (sic) a #BLM chalk message on my own front retaining wall," Juanillio captioned the footage, which has since gone viral.

""Karen" lies and says she knows that I don't live in my own house, because she knows the person who lives here."

Alexander can be seen asking him if it was "your property", and when asked why, she responds: "because it's private property, sir."

"Your sign is good. This is just not the way to do it," Alexander says. 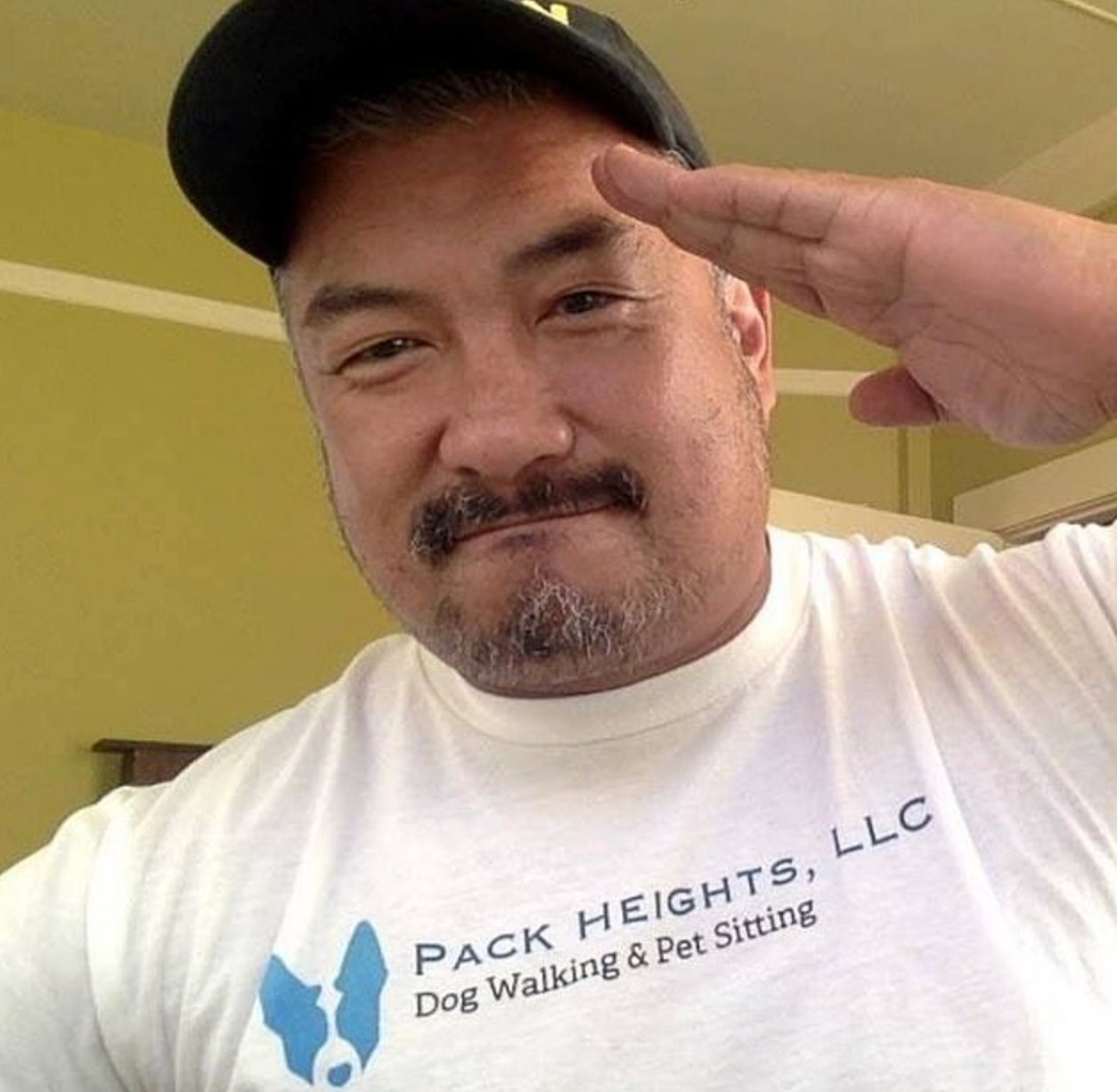 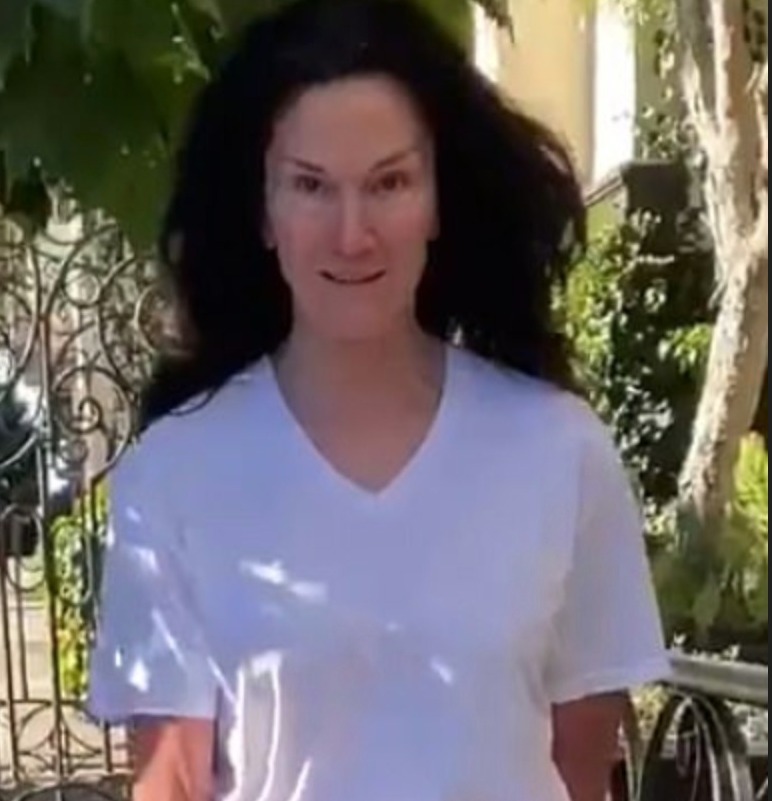 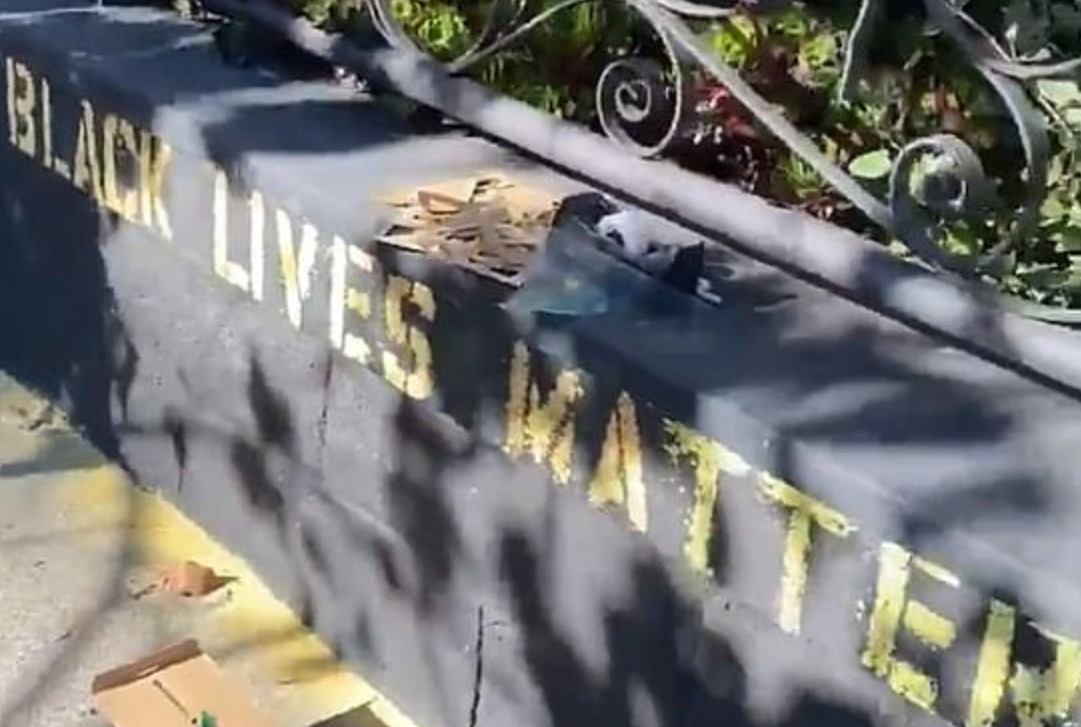 "If I did live here and this was my property this was absolutely fine? And you don't know if I do live here…," Juanillo responds.

"We actually do know, that's why we're asking," she replies.

Birchbox, a makeup distribution service, announced hours after the viral video was posted that it has "officially cut ties with LaFace, and condemns the actions of Lisa Alexander."

Days after facing serious backlash for her behavior, Alexander and Larkins both apologized in statements sent to WABC.

Alexander claimed she didn't realize her actions were racist and said she has learned a "painful lesson."

Larkins admitted that he was "wrong to question Mr. Juanillo" and said he was "profoundly sorry" for his actions. 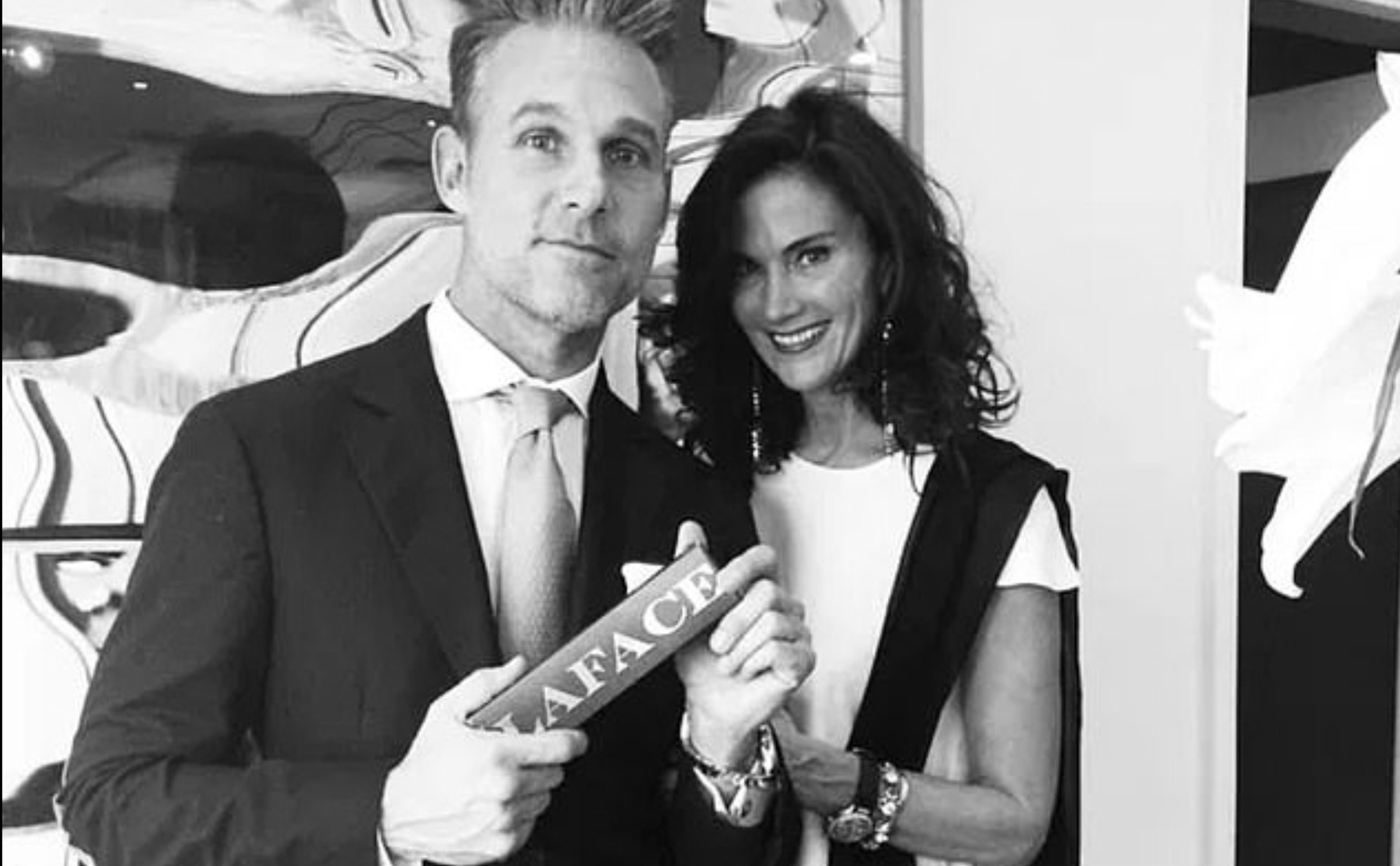 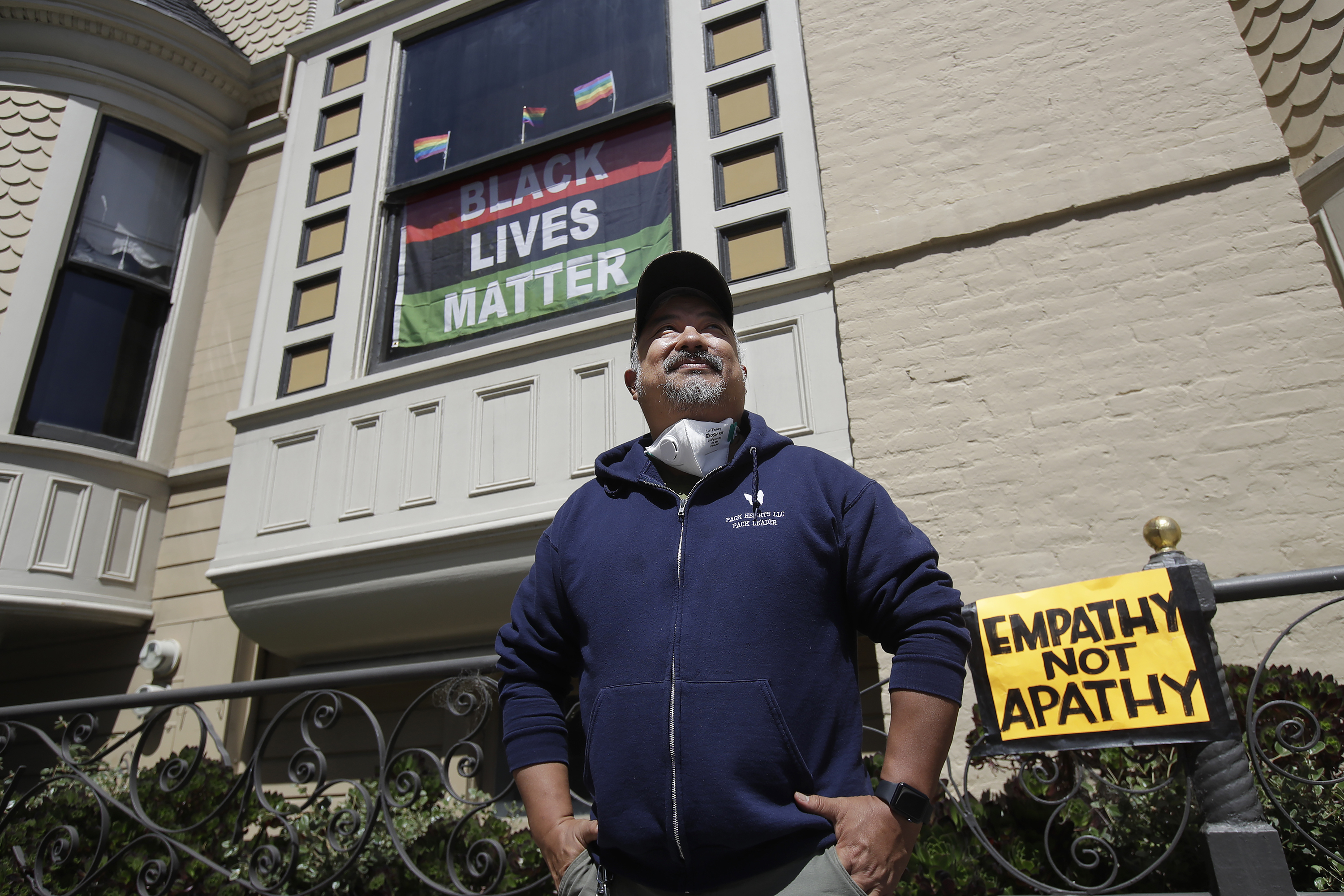 A white woman was slapped in the face for telling a Native woman at a convenience store to "go back to Mexico."

Investment banker Amy Cooper was fired from her job at Franklin Templeton last month after she threatened to call the cops on a black man who asked her to leash her dog in New York City's Central Park.